So here is a link to a chef dying - https://www.hollandsentinel.com/news/20200412/local-chef-dies-suddenly

What they do not mention in the article is the man who Maria Farmer named the "holy grail" who had tons of damning info on Epstein & co., Andy Stewart (she refers to him in our call as "Chef Andy"), died suddenly just as Farmer's lawyers were seeking to subpoena him for info on the Epstein case.

I just got around to watching these (because I can only stomach this story at certain times and only so much), but holy crap. People need to see this stuff!!! Absolutely unbelievable.
This is the biggest story for...100 years?? Ever? Media will never talk about this. The guy who this lady described as the “holy grail” of all information, the chef who saw and knew it all and was going to be subpoenaed, ends up dead on April 7th. Good god

130 people are claiming to be heirs to his fortune now.. saying they are his children Article is not clarifying who the mother's are though. ??https://www.independent.co.uk/news/world/americas/epstein-children-fortune-dna-website-morse-genealogical-services-death-a9531366.html?amp 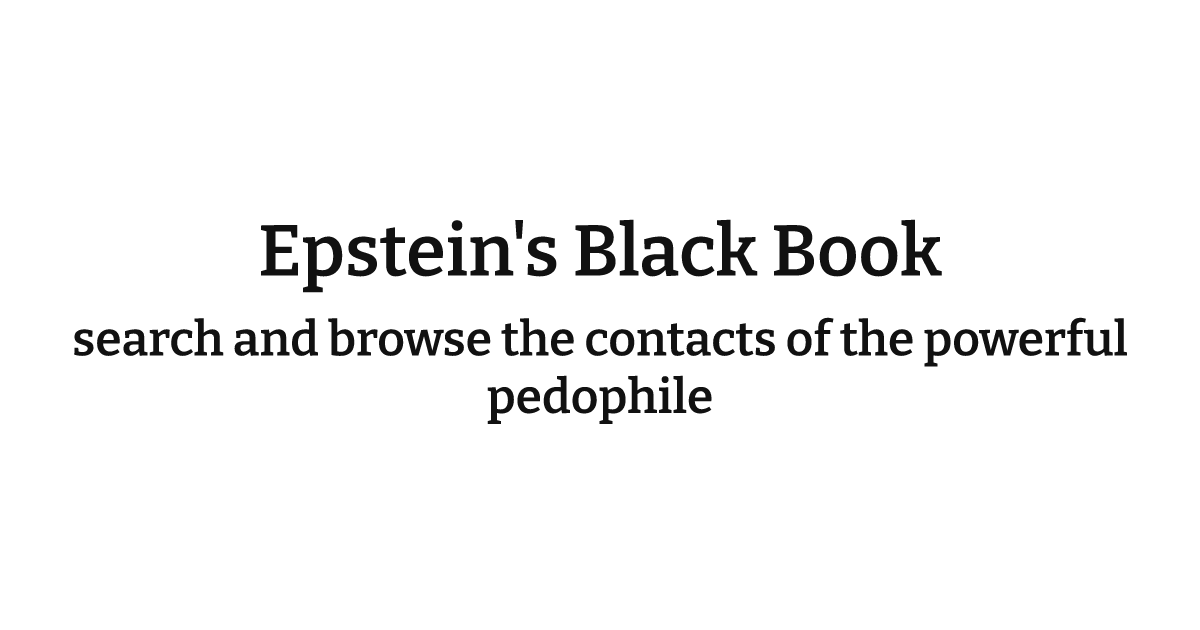 Jeffrey Epstein, an American p***phile, financier, and philantropist had a huge network of rich and powerful acquaintances. Some of these were listed in a contact book found in his New York house when raided by the police. The Little Black Book is presented in a searchable and user friendly...
epsteinsblackbook.com

Has anyone watched the Netflix documentary? I honestly watched it to see how the gov and media want everything to be portrayed. They made Epstein out to look like a narcissist who played everyone he knew, and as if no one actually knew who he was. Even though they mentioned Ghislaine, they conveniently left out any push of justice regarding her. They mentioned tons of billionaires and celebrities and politicians but did not have any closure. I also feel like a lot was left out. And the suicide was justified by “oh it’s an underfunded prison, the staff aren’t any count” so why put a high profile person there?? They put all this blame on Epstein even though it is clear the FBI helped cover this up because Epstein knew things.

Faker He-Man said:
Whom to believe? hmmm Probably not the daily mail and their completely unsourced claims. Just sayin.
Click to expand...

It's the same cult I was raised in , I mean the EXACT people, Epstein is just old enough to have been one of my handlers, 5 years older, and is just like a couple of other "Epstein's" I know of, including an uncle of mine and a kid I grew up with on Long Island summers who is now a second director in Hollywood . My Uncle is on the short list the FBI released to the public, Ol Uncle Marvy "the perve" Minsky, one of my Dads close friends who used to diddle me and experimented with Artificial intelligence. Essentially that's what an MK survivior is, we aren't normal, we have enhanced intelligence and skills.

This court preceding to decide whether to release more documents is moving along very slowly still, but it is gaining some mainstream attention. Don’t know why, but it is interesting. 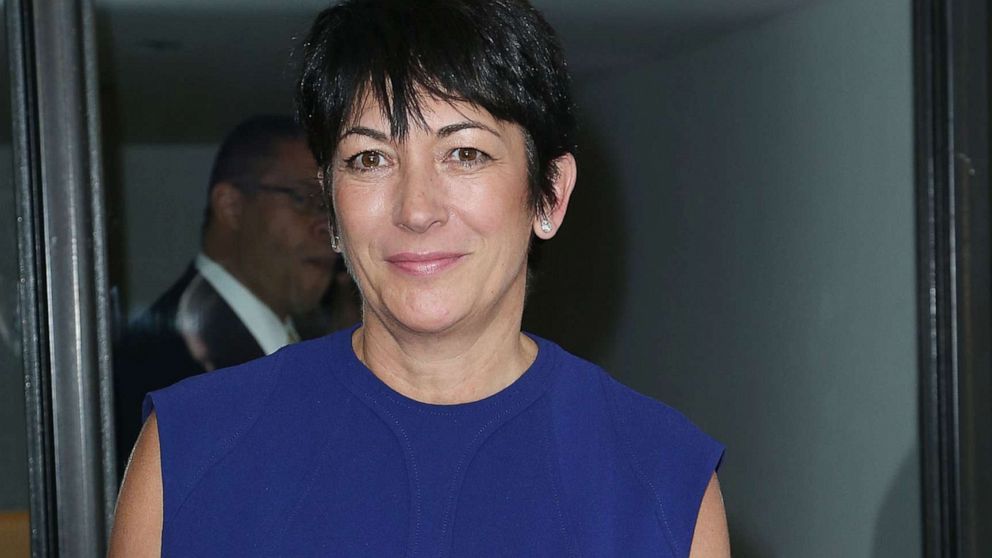 Attorneys for former Jeffrey Epstein companion Ghislaine Maxwell are asking a federal judge to keep a batch of court records under seal due to privacy considerations.

George H.W. Bush's SCOTUS nominee John Roberts is back at it. Fresh off his "deciding vote" to keep unconstitutional DACA in place, Roberts - that "great 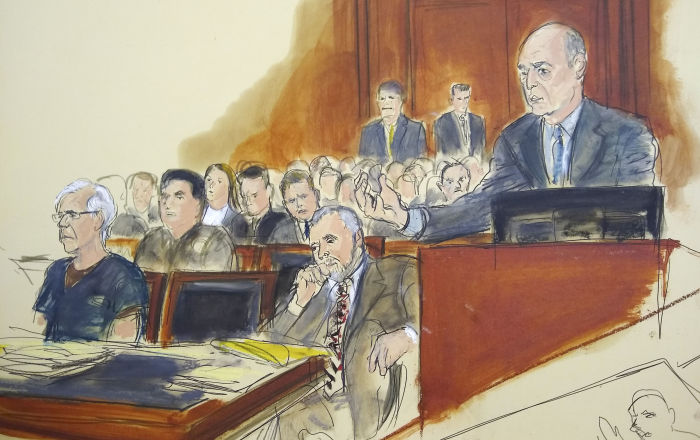 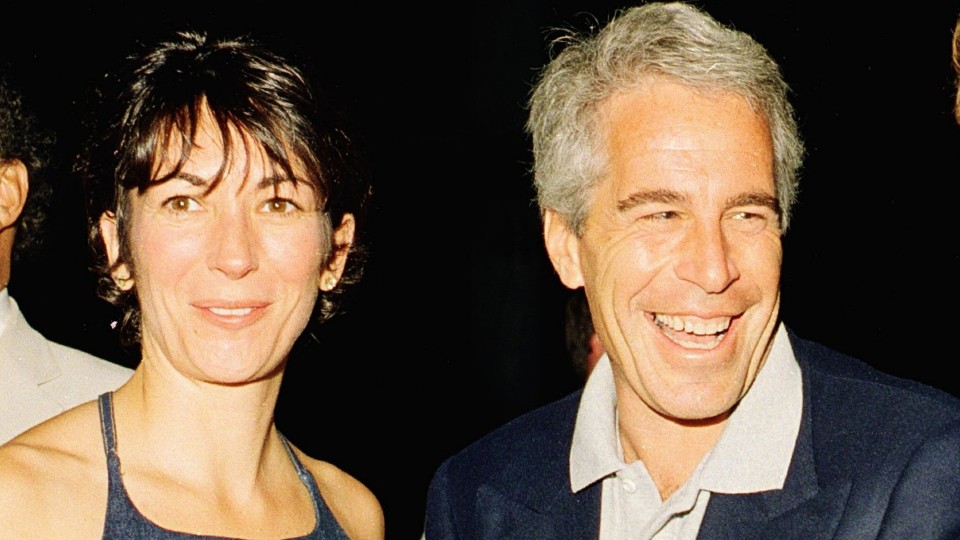