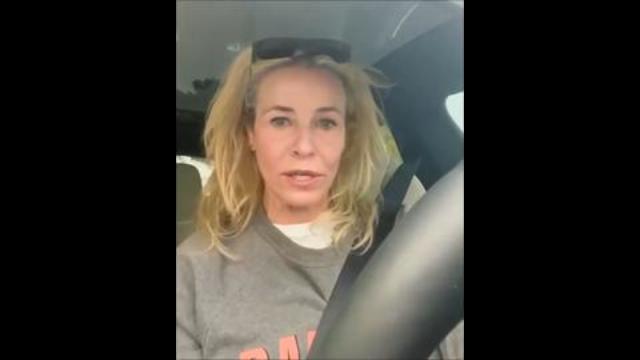 Chelsea Handler nervously asked her Instagram followers if they had experienced the same side effects after getting the Covid vaccine. Get woke, get sick. . Download the video: https://dlsharefile.com/file/ZmNmMDI4ZTMt

for those who were looking to help with the covid-19 "vax":

Detoxing After The Vaxcine and Preventing Vaxxed Making You Sick 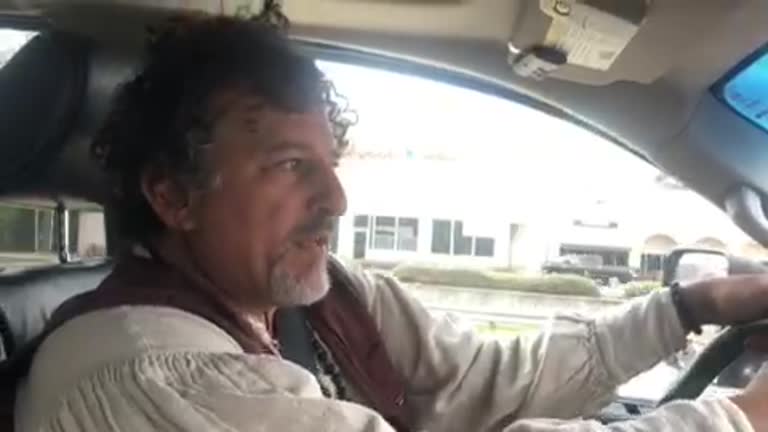 Detoxing After The Vaxcine and Preventing Vaxxed Making You Sick

153news.net
this is the nutritionist, david wolfe. whether you like him or hate him, this is his viewpoint.

Royal Family: The Queen's relative Princess Michael of Kent has suffered from blood clots after having her Oxford/AstraZeneca Covid vaccine.
metro.co.uk

Another “extremely rare” side effect: For more updates, visit: http://www.brighteon.com/channel/hrreport NaturalNews videos would not be possible without you, as always we remain passionately dedicated to our mission of educating people all over the world on the subject of natural he…

Dr. Pierre Gilbert in 1995: "Mandatory Vaccination will make it Possible to Control People" 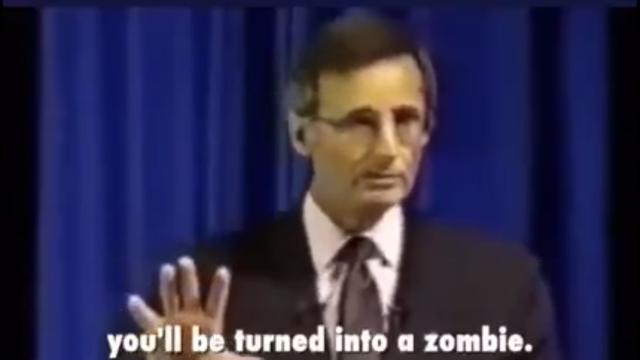 Dr. Pierre Gilbert in 1995: "Mandatory Vaccination will make it Possible to Control People"

Dr. Pierre Gilbert speaking to a Francmasonic crowd on the subject of transhumanism and the fact they had already found a way to turn people into zombies. Dr. Gilbert claimed they had already tested this in Ruanda; a presumed referrence to the th…

Dr. Pierre Gilbert speaking to a Francomasonic crowd on the subject of transhumanism and the fact they had already found a way to turn people into zombies.

Dr. Gilbert claimed they had already tested this in Ruanda; a presumed referrence to the then recent genocide that took place in that country.

This might have been mentioned earlier, but anyone else seeing copious city signage encouraging vaccination? (as in the big electronic signs on the highways)
I thought those things were only to warn of traffic conditions or Amber alerts.
But now I'm seeing "5 million vaccinated. Do your part!"
Almost like the McDonald's signs of old (1 billion served!!). 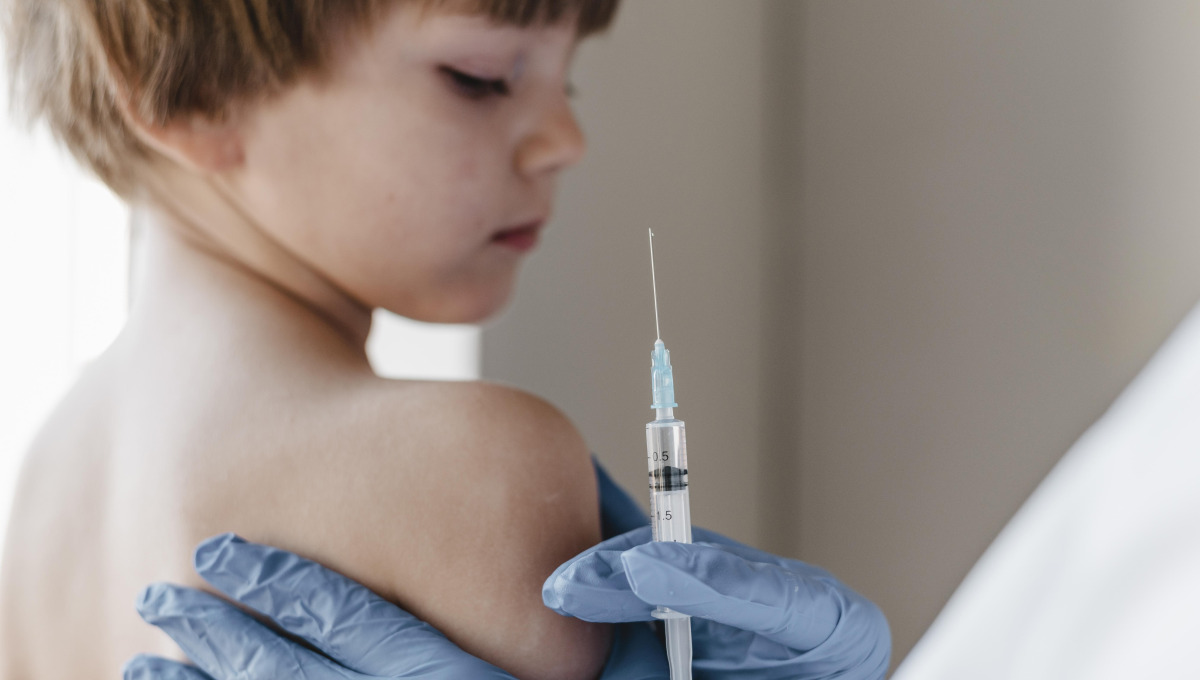 Even Gonzo Has Sold Us Out 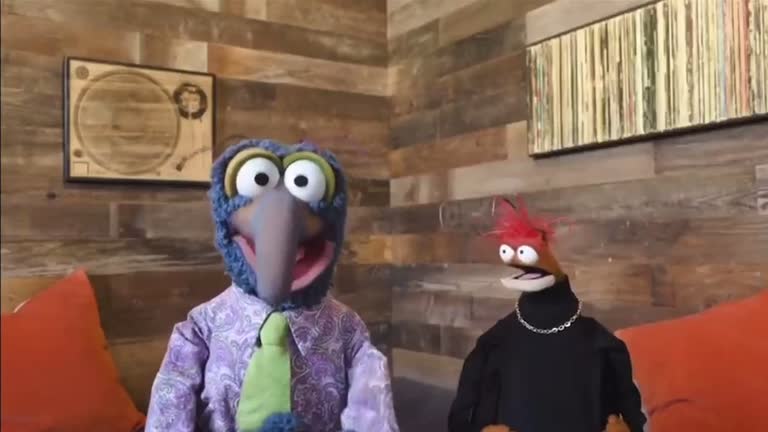 Even Gonzo Has Sold Us Out

Simply everything and everyone wants people to have the shots. I wonder what the shots really are that they want them in us so badly. The world is officially dead.

EMF High in Arms of Vaccinated 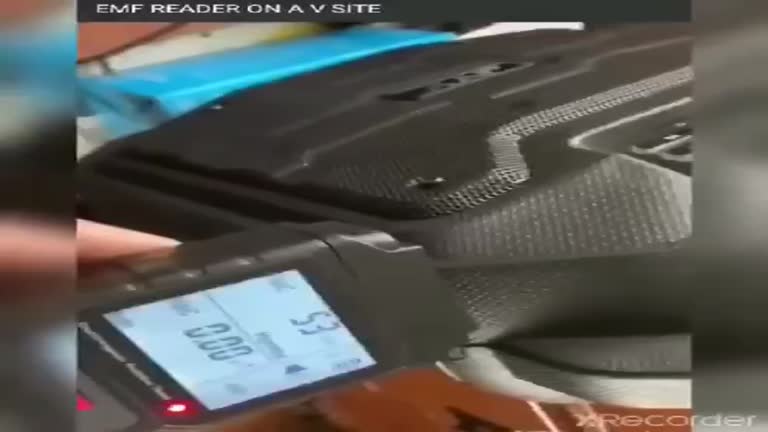 EMF High in Arms of Vaccinated

yes, ill be testing some vaxed people soon with my own meter.

Please Get Your Hair Done Here 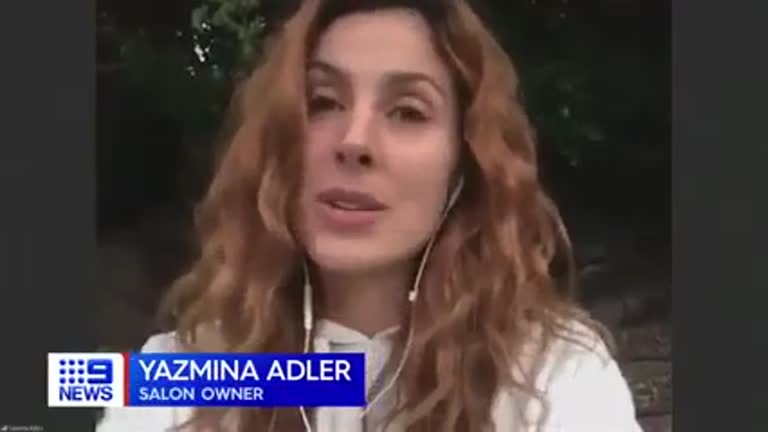 Please Get Your Hair Done Here

billy t said:
Germ theory itself is a myth. I advise everyone here to read Virus Mania and Contagious Myth if they haven't already. Germ Theory is the backbone of this whole scam. One of the first things mentioned in a virology textbook is viruses can not be detected. Covid has never been isolated. True isolation means the virus must be separated from other DNA/RNA material and this has never happened. Moreover, viruses do not cause illness anymore than firefighters cause fires. When you leave your garbage out for too long and get a rat infestation then the cause of the problem is rotten garbage not the rats. Viruses are similar. When we get sick they act as scavengers that break down damaged tissue etc. People get sick at similar times due to living in the same environmental conditions and are thereby exposed to the same factors responsible for the illness. However, the media will have you believe that there is nasty viruses flying around on broomsticks and entering houses through the window and attacking peoples immune systems. This is all pseodoscientific nonsense. If viruses are the cause of so many diseases why do they not make people sick when given to them orally? I.e steropoccocus which is said to cause throat infections. This same bacteria is present in fermented milk like kefir and greek yoghurt and is what makes it sour. Why don't people get throat infections from that? Does e coli in chicken give you food poisoning or is it due to the toxicity of the factory farmed chook and e coli is only present to break stuff down like firefighters are at the scene of the fire to put out the flames? I don't believe in any of this nonsense anymore. Also being a Muslim we have a hadeeth that debunks germ theory too. The prophet salAllahu alaiyhi wasallam mentioned how "contagion" does not pass on from one individual to another. One companion asked about camels and how they appear to pass contagion on to one another and he said "who infected the first one??!! Many Islamic scholars reject the concept of contagion in its entirety. I posted an article debunking germ theory in Franks thread for those who want to dig further.
Click to expand...

YESSSS. New here, whats Franks thread and how do i find it?

7ejug8 said:
YESSSS. New here, whats Franks thread and how do i find it?
Click to expand...

Welcome to the forum. This is Frank's thread:

This thread is a hub for information which challenges the official narrative regarding COVID-19. This thread is about seeking out truth and searching for reality in a whirlwind of continual fear based media propaganda. It's not a political thread, there is no divide and conquer agenda here. It...

If you're wanting to find out what's been posted about "germ theory", just go to the top right of the corner of the screen as seen here and click on "Search", which will bring you to screen like this: 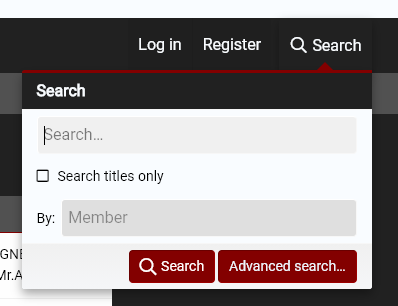 ​
Type in the words and you should be able to find out what's been posted about the topic.

7ejug8 said:
YESSSS. New here, whats Franks thread and how do i find it?
Click to expand...

You guys do understand there is a difference between viruses and bacteria lol. Strep and e coli are bacteria not viruses - how the person you're responding to manages to make an argument debunking virology research by using disease producing bacteria is perplexing.