So... we have a teacher who refuses to prepare her "students of color" for acceptance into college?

THAT is textbook NAZI.

NYT [accessed by archive.org] - "there has never been a better time to be short"
Click to expand...

Disgusting. Another "chosen one" trying to divide people even more . In near future if you had tall ancestors or certain DNA sequence then you will get smaller daily bug ration than others for the sake of equality !
Jews like Frenkel and Kogan already did that in gulag ,gave everybody the same amount of food (amont was miniscule and to call it "food" is a bit misleading ). Result was that taller and bigger people died off quicker than the rest.More energy was extracted from them through work than they would get back from tiny food ration.Smaller weaklings survived and they could be handled easily since they had no strength to fight back.Malnurished people are also dumb (brain and body need fat,manganese and dozens of other things).
Kinda seems they are trying to take us down that path again.When WW3 kicks off then they will install food ration system probably in most places and when war ends ,the system remains.That i guess could be their plan.I doubt people want to willingly give away their right to decide what and how much they consume.

Elsbet's Ire said:
THAT is textbook NAZI.
Click to expand...

Idk what textbook you are using but colored people were treated better in Adolfs Germany than in USA or UK at that time . 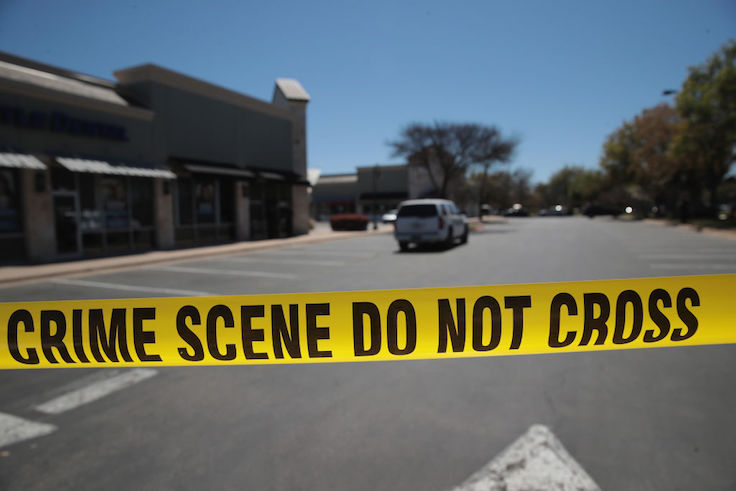 Portland Man Has Face Chewed Off by Assailant in Gruesome Attack

A 78-year-old man had part of his face chewed off during a gruesome attack in Portland, where crime is soaring under Democratic leadership.

didn't Know where else to put this

We've been lied to forever 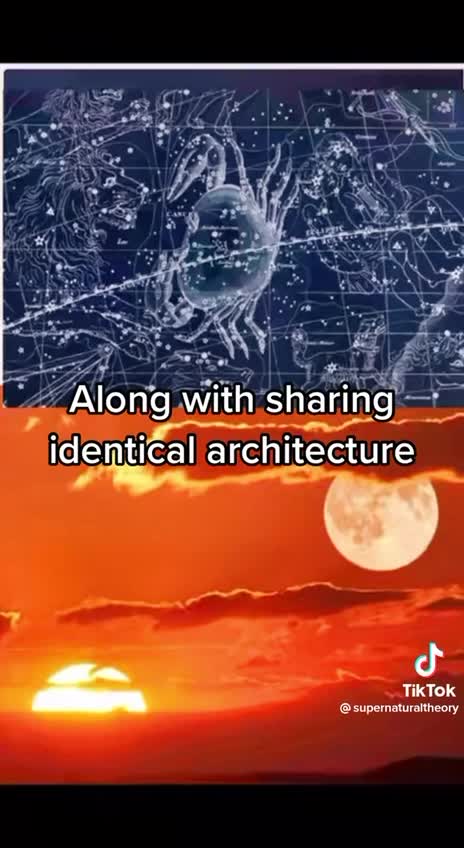 Completely shattering reality! You have to ask yourself

Completely shattering reality! You have to ask yourself how is this possible? 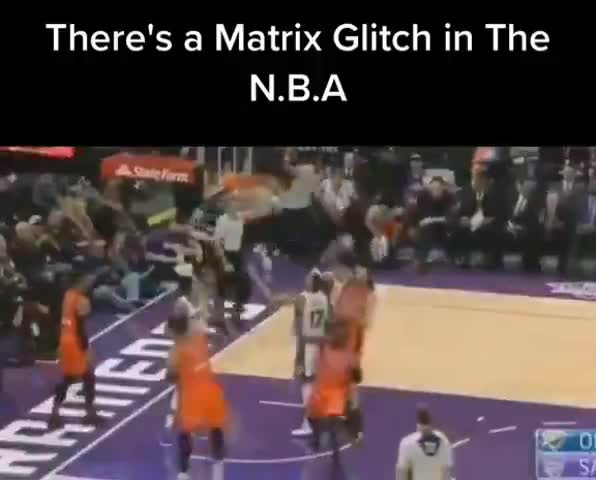 OK THIS IS REALLY STRANGE, IS THIS SOME KIND OF NBA MATRIX GLITCH ? CHECK THIS OUT !!

Riddle solved: Why was Roman concrete so durable?

news.mit.edu
The Romans used a combination of slaked lime and quick lime rather than the pure slaked lime we use now. Though this combination is weaker at first, when the concrete cracks the quicklime dissolves and re-hardens to self heal the crack. The concrete therefore literally lasts forever and is still strong enough to easily do the job. 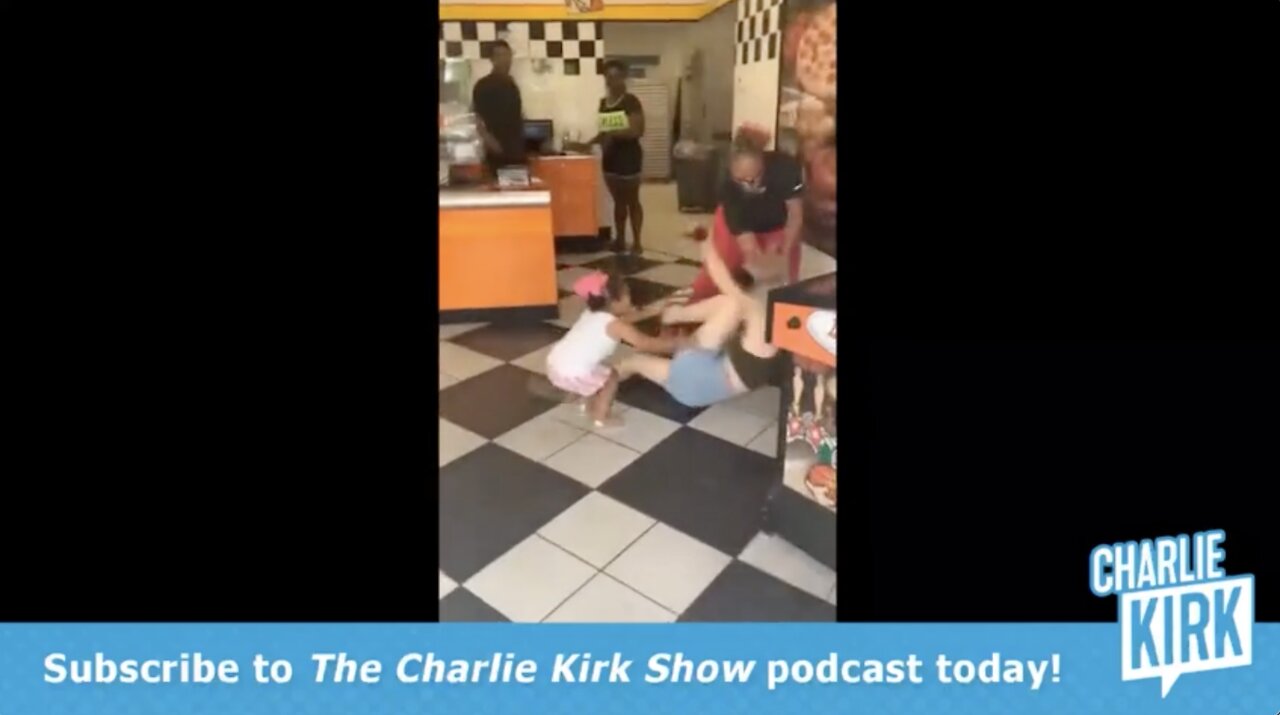 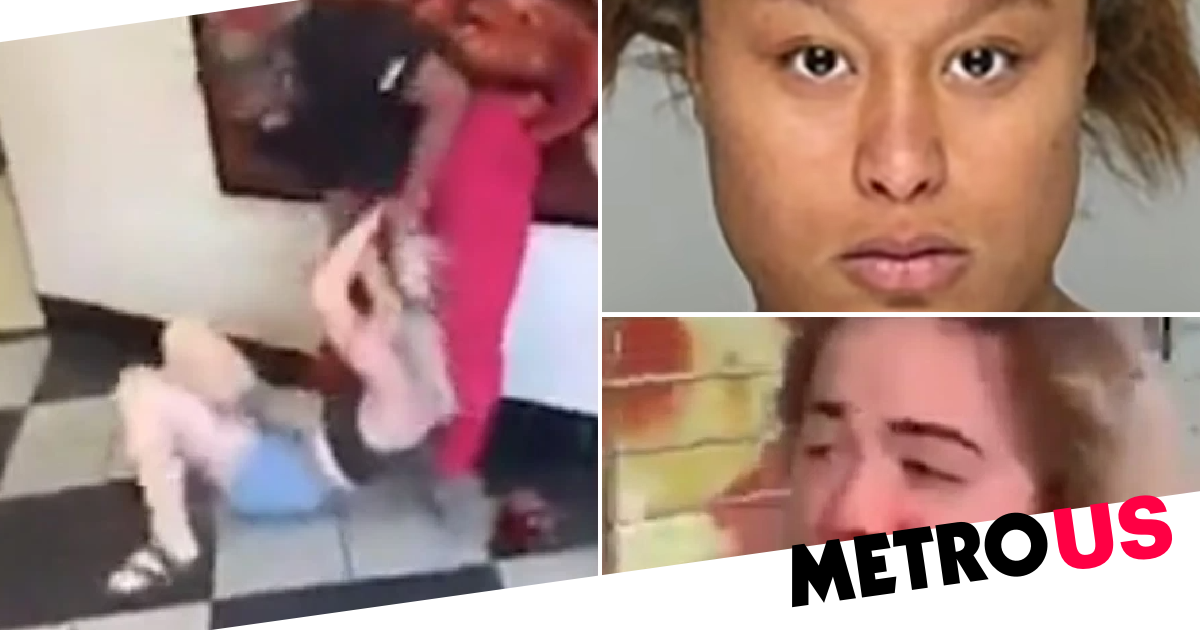 Brittany Kennedy, 25, is wanted for battery over the shocking attack in Little Caesars in Augusta, Georgia, on Monday afternoon. 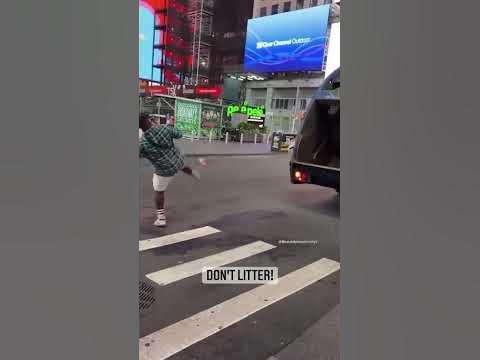 This was smooth ❄️ (via @Luc A. Menard)#shorts

Reminded me of this one 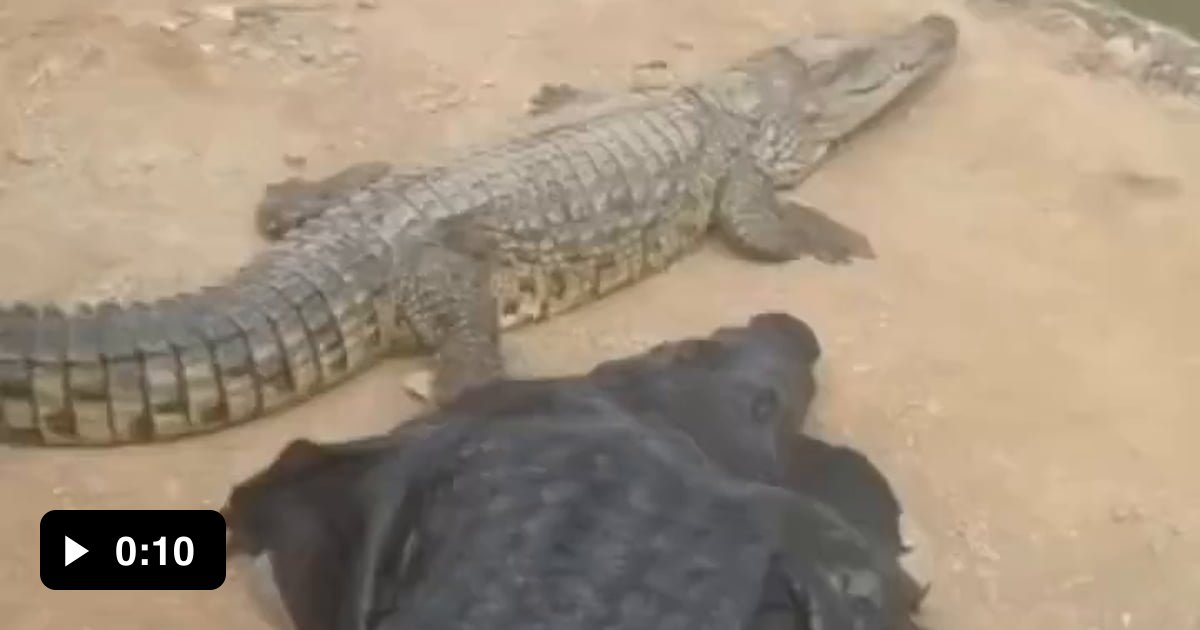 German police get stuck in mud

Apparently she was arrested or removed from the protest.

Maybe not so much crazy as just a reflection of the dystopian nightmare aka reality we live in.