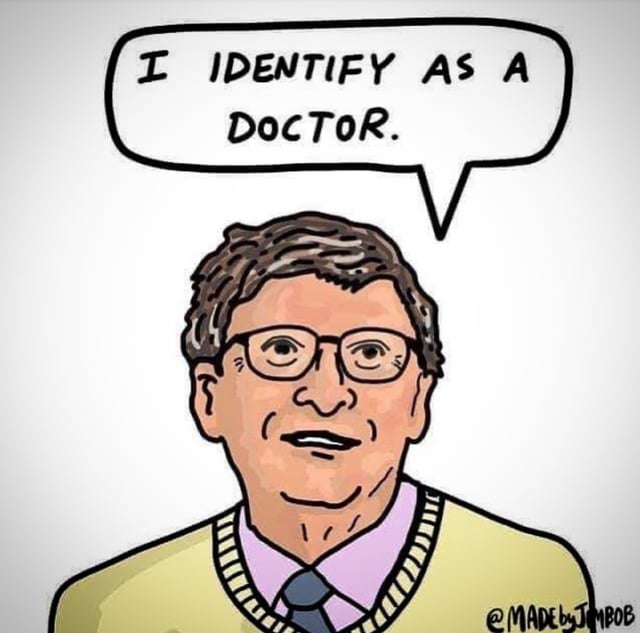 490,000 Children Paralyzed - Gates' Vaccines Kill More Than Disease They Prevent - 'We Are Guinea Pigs for the Drug Makers'

Vaccines, for Bill Gates, are a strategic philanthropy that feed his many vaccine-related businesses (including Microsoft’s ambition to control a global vaccination ID enterprise) and give him dictatorial control of global health policy. Gates’ obsession with vaccines seems to be fueled by a...

Karlysymon said:
He isn't just thinking about it. He is merely informing us of what's coming down the pipe because that's what he's been working on...as in the money his foundation gives out to fund research projects.
Click to expand...

Worthy of a re-post.

Books like The Coming Plague referred to scientists who gave similar warnings during the early 1990s: increasing incidences of epidemics and pandemics as vectors for the spread of disease increase, in turn driven by more economic activity, pollution, urban migration, changes in climate conditions, etc. 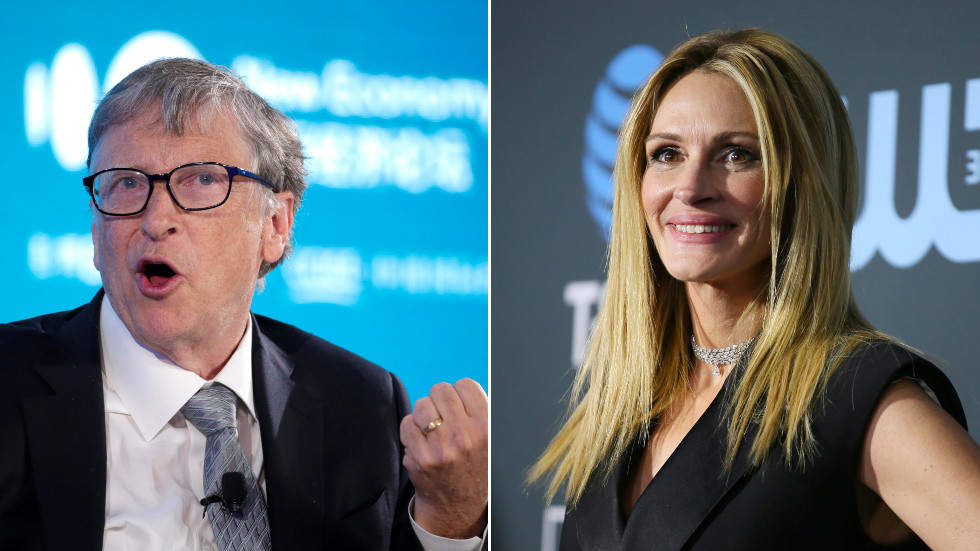 #PassTheMic is Bill Gates’ latest celebrity-backed push for globalism, but who wants more dour experts on their news feed? 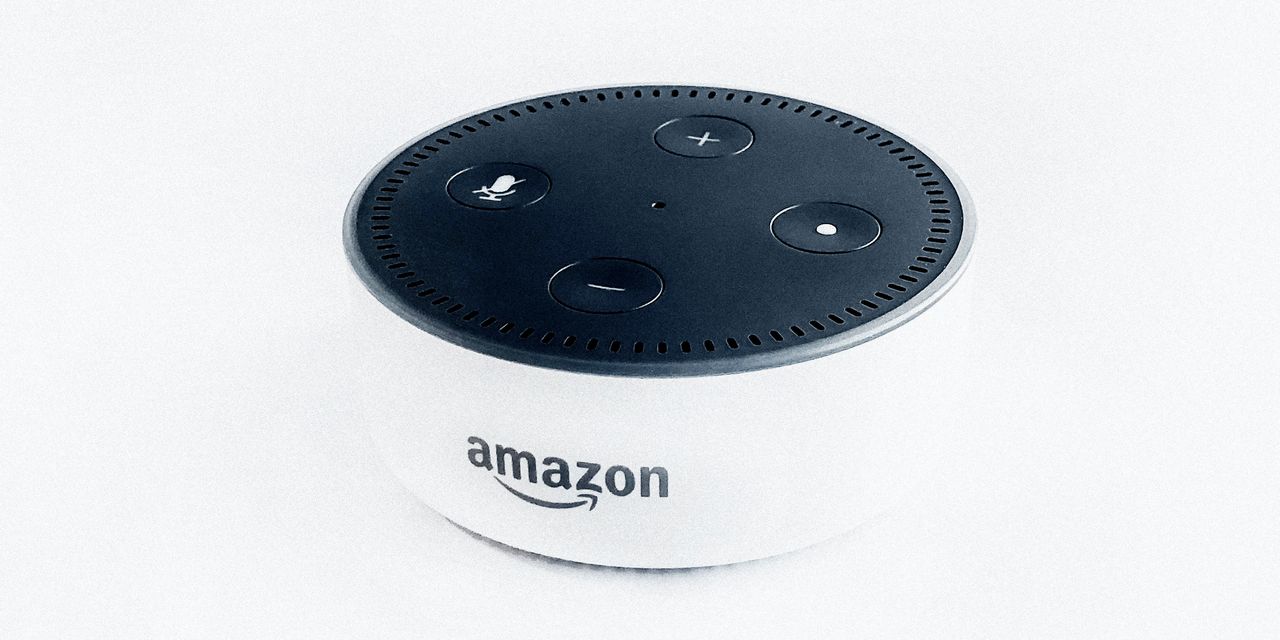 The Bill & Melinda Gates Foundation Trust bought Amazon, Apple, and Twitter stock in the first quarter. The purchases represent new investments, as the trust hadn’t owned any of the shares at the end of 2019.

Lisa said:
I have no idea what your reply has to do with what I said.
Click to expand...

to drink deep from water, cleansing purification of the spirit, holy water, and possibly referring to the white horse in revelations, apocalypse jazz, no disrespect, but i get a kick out of bertoxxulus' comments sometimes, not this one in particular but some are diggable

Newborns To Be Separated From Parents for COVID-19 Testing
mercola.com

Bill Gates and Anderson Cooper navigate through a cringe fest of stutters and pauses as they talk about Jeffery Epstein, COVID-19 origins, conspiracy theories, vaccine hesitancy. 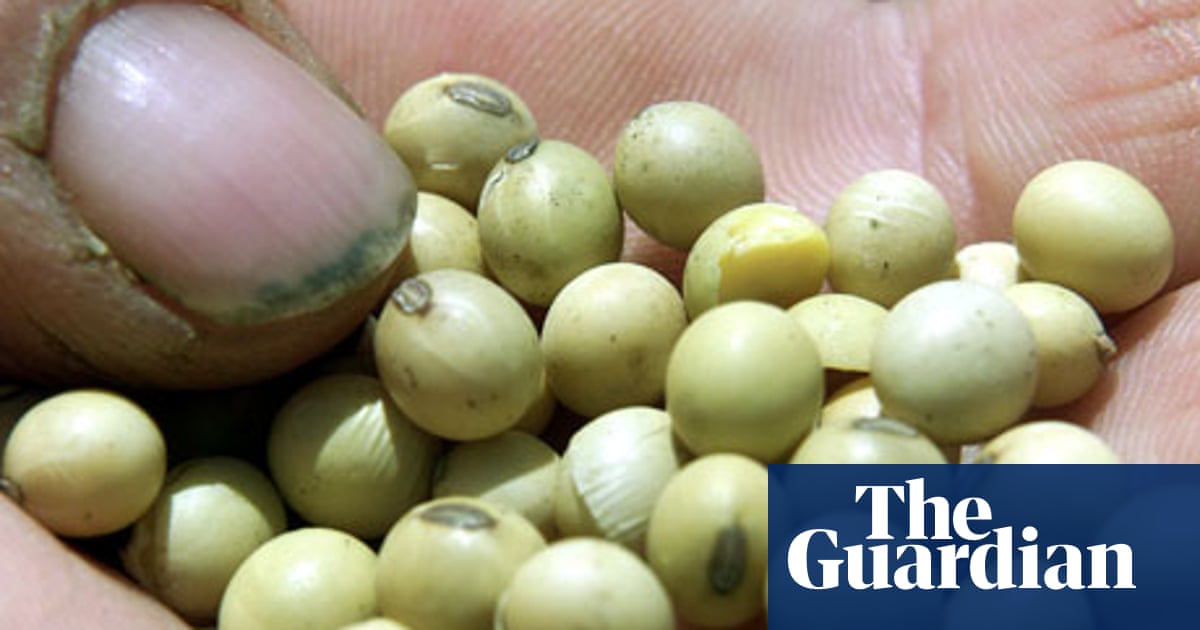 Why is the Gates foundation investing in GM giant Monsanto? | John Vidal

The Bill and Melinda Gates Foundation's investments in Monsanto and Cargill have come under heavy criticism. Is it time for the foundation to come clean on its visions for agriculture in developing countries?

some predictive programming in south park (if it has been posted already, someone let me know and ill delete it)

short bible quote on the short video. "my people are destroyed for lack of knowledge" hosea 4:6
now thats a good one!!

What is wrong with this man--?

The Freudian slips are ridiculous. I'm grateful, of course, he is still permitted to speak publicly-- I just can't figure out how he (for the most part) is getting away with this crap.

How the Gates Foundation Writes the News Your Read

Blanketing the world news coverage on health and education A larger worry is the precedent the prevailing coverage of Gates sets for how we report on the next generation of tech billionaires–turned-philanthropists, including Jeff Bezos and Mark Zuckerberg. Bill Gates has shown how seamlessly...

I'd reply to this thread with my opinion, but I feel like I should probably check VC forum's profanity rules first...

elsbet said:
What is wrong with this man--?

The Freudian slips are ridiculous. I'm grateful, of course, he is still permitted to speak publicly-- I just can't figure out how he (for the most part) is getting away with this crap.
Click to expand...

If you want my .02 cents, I think people see him with a "halo effect", or Wikipedia's synonym for it, and I think rightfully so for this case, is "halo error". It goes to show you what decades of marketing, or framing can do to make something or someone been seen in a positive light.

Back in the mid '80s when the Internet wasn't around, he and his company were seen as Macintosh's rival, and it was then he was seen as the "underdog" for bringing their interface to convert the MS-DOS computers and called it Microsoft Windows. At the time, Bill was viewed as a "nerdy computer hero" who was soooo smart that he didn't even need to finish college because MS-DOS was somewhat convoluted, and as I recall, needed lots of disks to operate for word processing. No one at the time knew that he was diabolical psychopath, with rich parents and stole operating systems from other emerging companies in order to make MS Windows and Microsoft what it is today.

The fact that he's in his early '60s and still maintains the optics of a nerd, with his high-pitched voice, big glasses, sweaters and awkward hand gestures, people think he's actually doing good things for humanity as I've had a couple of people either in disbelief or upset to find out what he's really about when I tell them the harm and death he's caused to the thousands of children in India and Africa.