Just wanted to make people aware. I came across Marcus rogers talking about hearing a prophetic word on Denzel. In these last days I feel as the system comes tumbling. People from all sorts of life will be choosing their final destination. It's entirely possible celebs like Denzel, will decide enough is enough and finally do their duty for the lord something I think is being hinted at here.

First, let me just say that Denzel looks absolutely FANTASTIC for being 66 years old! He's certainly aging well. What's intriguing is he actually admits that he's not always stuck with God, but God stuck with him, which I thought is quite humbling. I have to wonder if he's referencing channeling "spirits" for the Malcom X character and this picture here: 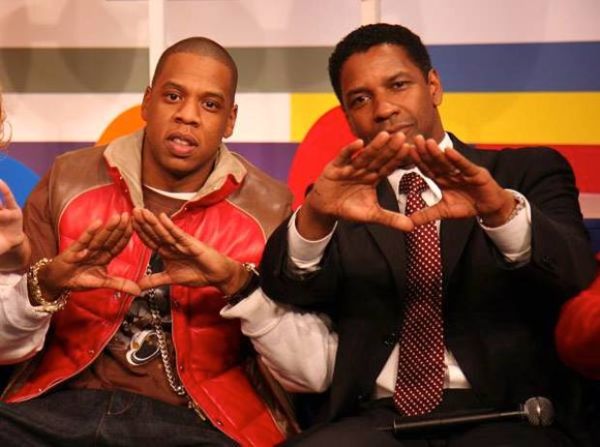 I did a bit of searching and found that in '08 he and his wife Pauletta were responsible for the audio version of the NIV bible titled "The Bible Experience". There are some questionable people doing the voiceovers, however, I suppose that's inevitable in Hollywood. That said, he does appear to be sincere in what he's discussing, and he seems to be self-deprecating when he gives his commencement speech below. In the comments section, someone references when he paid for the funding of hospital homes for the military. I recall this story years ago and receiving an email about it, as this was when the war in Iraq was happening:

Personally, I'll always try to remain a healthy skeptic, especially anyone who's in Hollywood, but as someone once said, they're not all in it. Many know what's exactly what's going on but don't engage in it. Denzel may be one of those individuals.