​
Assalamu alaikum​
​
I hope you all are doing fine.​
​
The purpose of this thread is to post your favorite Islamic pictures (no discussions please).​
​
I'll start with mine​ Excellent sis ! I will bring my Islamic quotes to this thread.

DesertRose said:
Excellent sis ! I will bring my Islamic quotes to this thread.

You are very welcome to do so ukthi 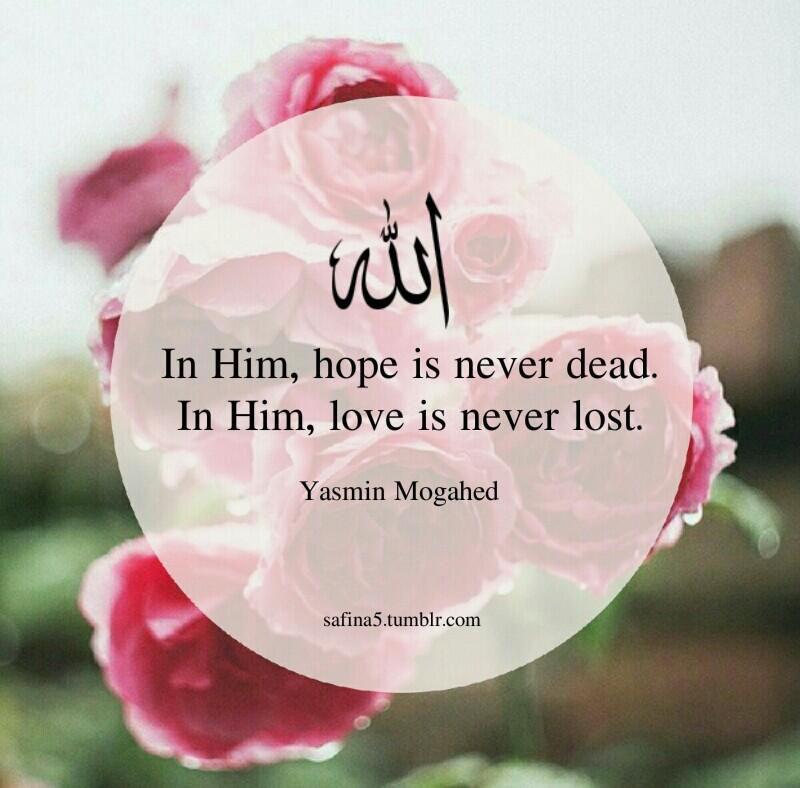 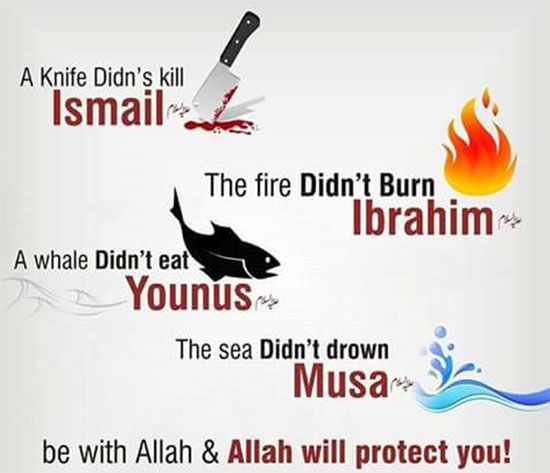 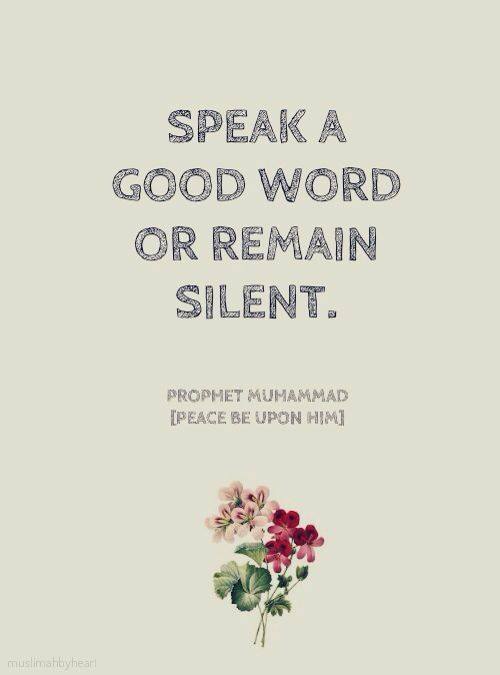 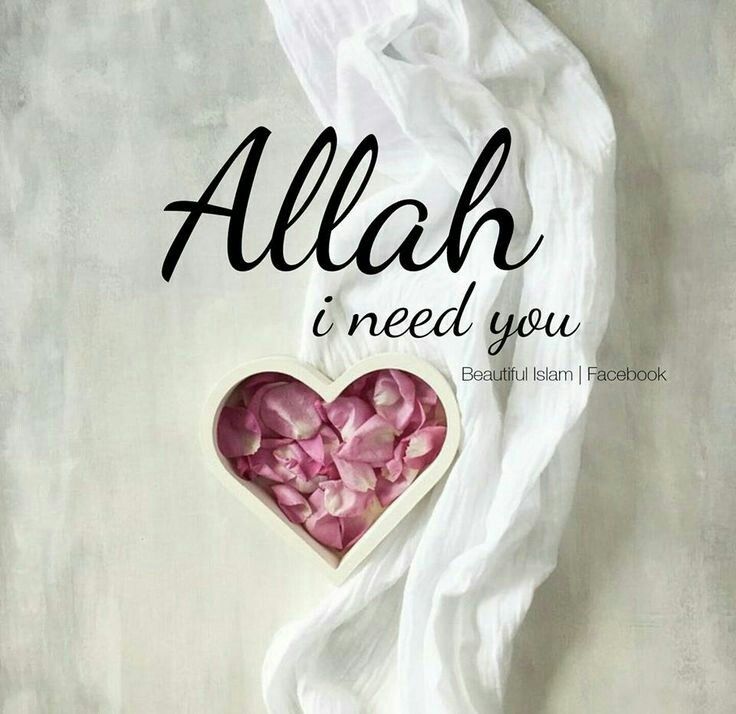 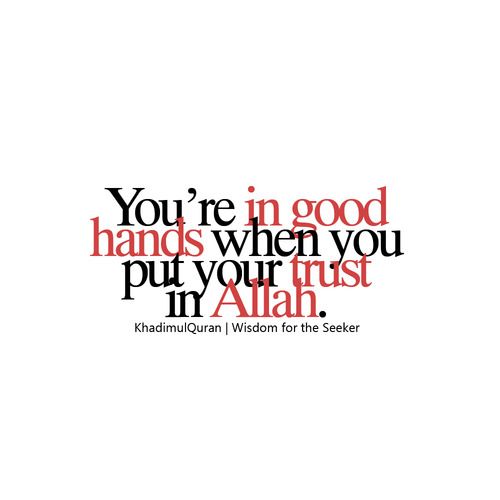 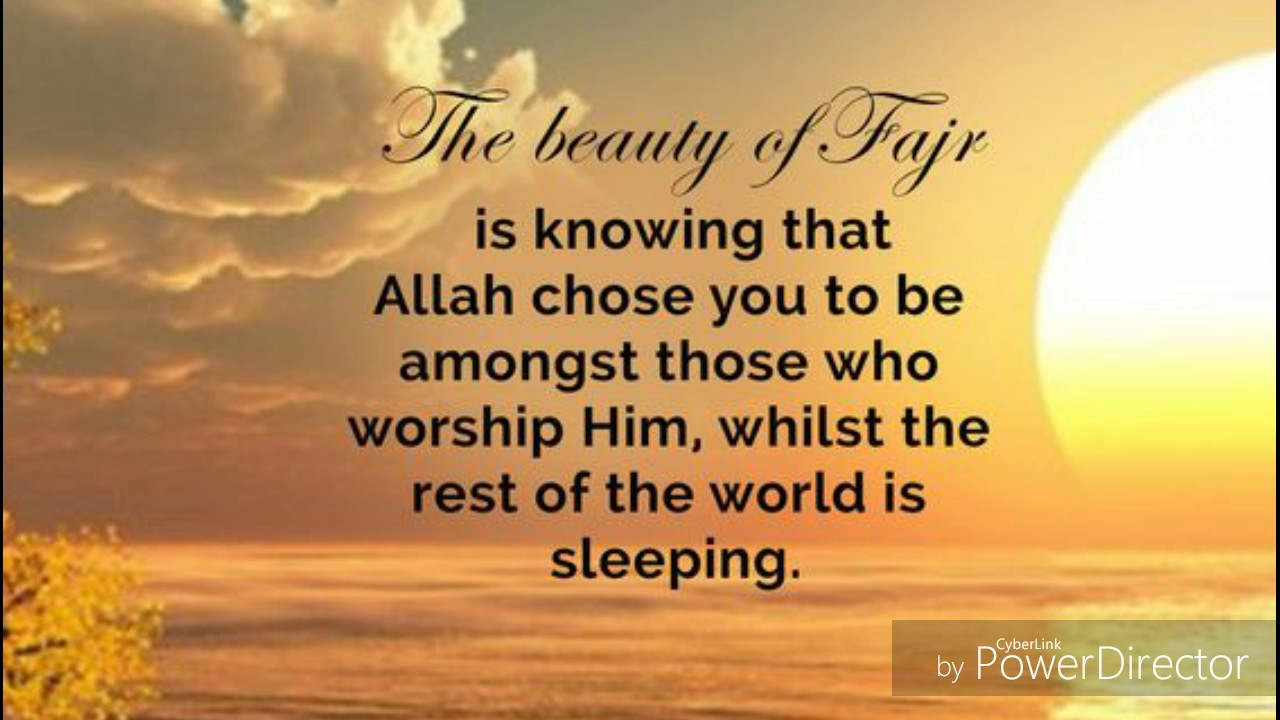 Of the many fine oil paintings and works of art it has been both my privilege and pleasure in real life to see, this one, by French Orientalist Léon Belly (1827-1877), stays -in memory- with me still.

"For this work, regarded, from the moment it was presented, to be a masterpiece of Orientalist painting, Belly chose to present an ambitious subject on a canvas of unusually large size. It depicts a long caravan crossing the desert, making its way towards Mecca, Islam's holiest city and place of pilgrimage for all Muslims.

At the 1861 Salon, Belly received a first class medal for his Pilgrims, the highest award. The public particularly liked the bold effect produced by the long procession as it advances towards the spectator. In fact, one critic declared that as he "came back into the Salon, it seemed as if every visitor had become part of the caravan" ..."
Source​
Last edited: Dec 16, 2017 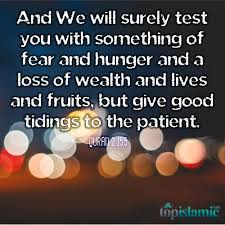