With the world’s eyes on Afghanistan, how does the Taliban represent Islam? 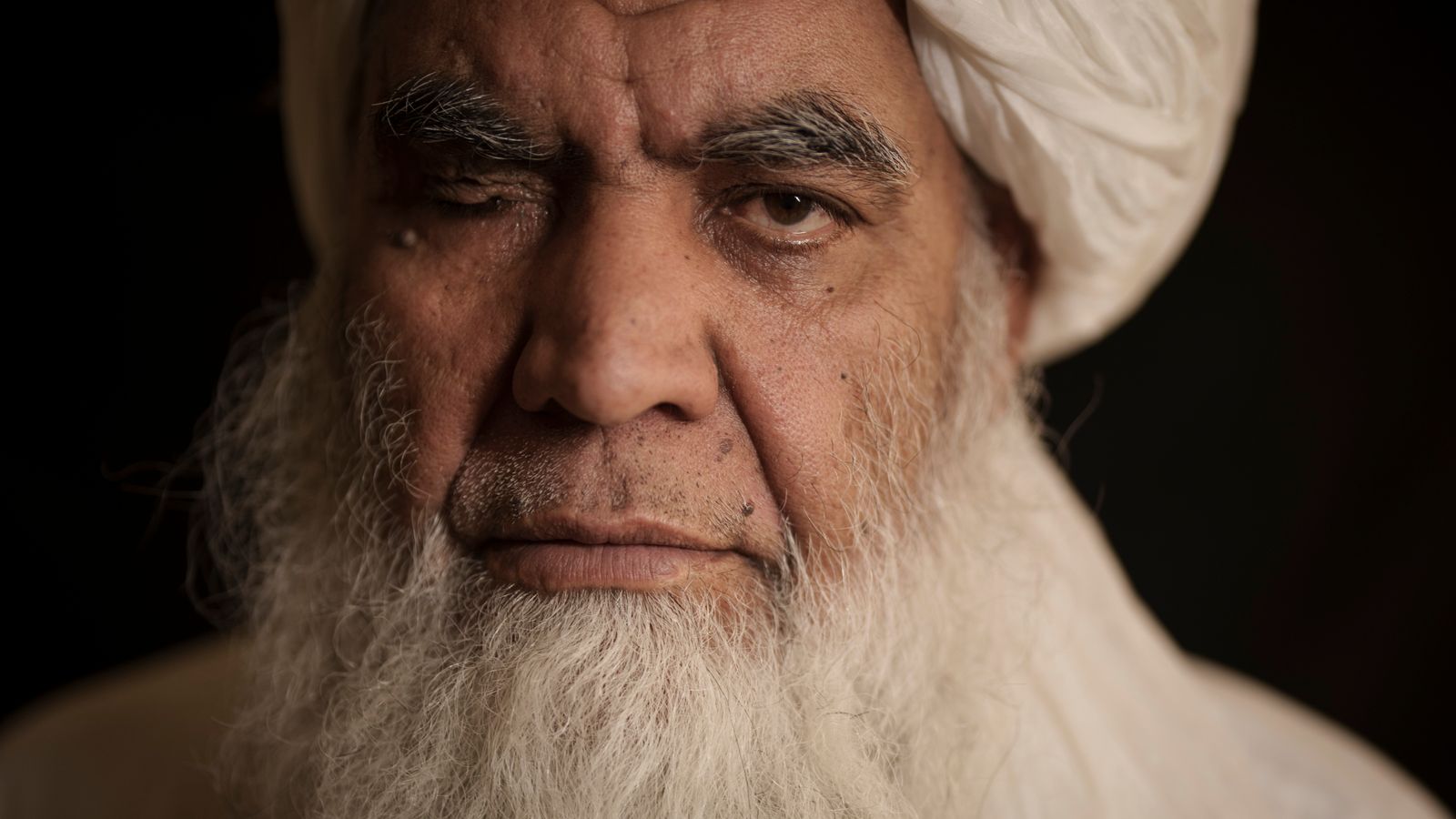 Mullah Nooruddin Turabi says the world should not interfere, adding: "No one will tell us what our laws should be".

"One of the founders of the Taliban has said that the group will resume executions and amputations as punishment, as witnesses have described a dead body being hung in a busy city centre.

"No one will tell us what our laws should be."

"We will follow Islam and we will make our laws on the Quran."

Mr Turabi's comments come as reports emerge that say the group has hung a dead body from a crane in the main square of a major Afghan city.

A witness told the Associated Press that four bodies were brought to the square in Herat, western Afghanistan, with three of them being moved to other areas to be put on display."
Click to expand...

I guess that's that settled then.

The guys angling for the Taliban....

CIA-SPONSORED DRUG WARS & THE BIG BUSINESS OF DEFENSE CONTRACTING: WHY KENNEDY WAS KILLED, WHY WE FOUGHT IN VIETNAM, & WHY WE’RE STILL IN AFGHANISTAN

On November 22, 1963, JFK was shot. The government blamed the shooting on Lee Harvey Oswald, a Marine who defected to the Soviet Union, but was mysteriously allowed back into the United States, ev…

This had to be stopped. So CIA staged false flag attacks on the World Trade Center, and we invaded Afghanistan, which had absolutely no responsibility for 911. After the American invasion, the opium fields were producing in no time.

Heroin rules the world, not words nor laws?
Click to expand... 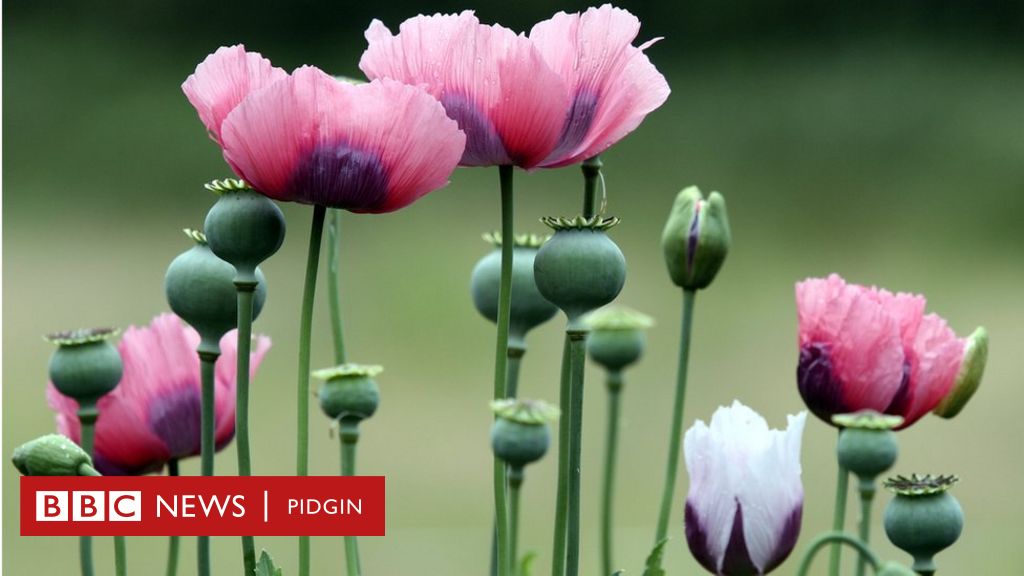 For most opium poppy farmers, moni wey dem dey make from opium and poppy make up to 46 per cent of dia main source of income.