With the world’s eyes on Afghanistan, how does the Taliban represent Islam?

Tidal said:
Sorry mate I don't know what you mean.
Click to expand...

Then you need to get a new pair of glasses.

Nikōn said:
Then you need to get a new pair of glasses.
Click to expand...

Nah mate, its only the blind leading the blind who need glasses..

Tidal said:
Nah mate, its only the blind leading the blind who need glasses..
Click to expand...

Hence why I said

Below: the gutless defeatist sort who we DON'T want.. 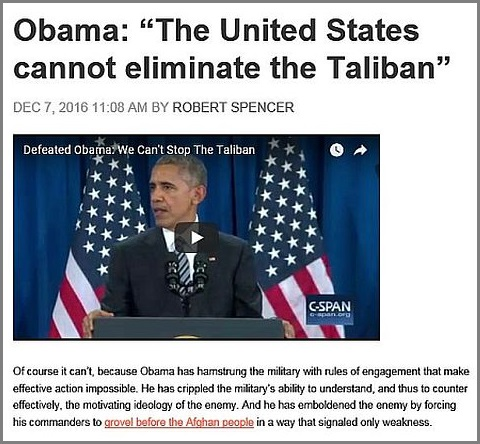 We thought Obama was bad enough, but this current bunch of clowns are far worse if that's possible, no wonder the Taliban beat them all.. 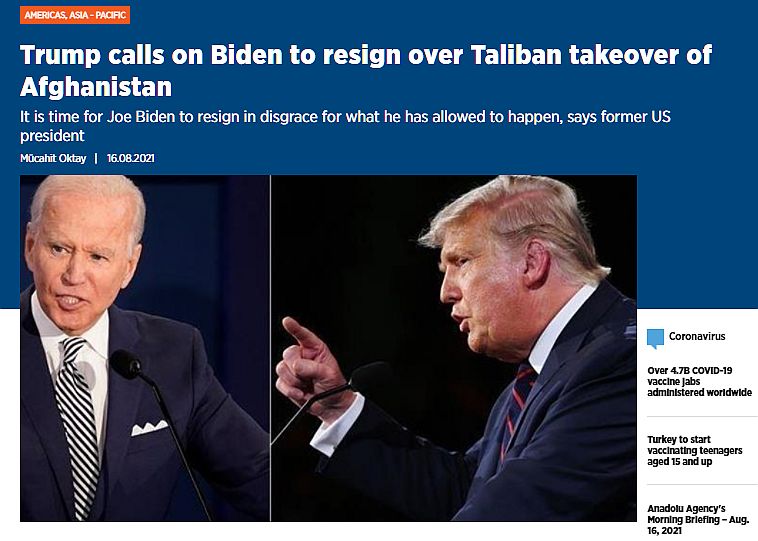 Interview with Matt Zeller, veteran who served in Afganistan and today one of main voices of Afghani interpreters who are trying to get visa and get to America.
37:20

Nikōn said:
I think the root of all of this on a religious level is that Christians don't believe in the kingdom of God, they believe in the Kingdom of Rome (whether it be the US government or something else).
Why is it that only the Radical Evangelical Protestants (who are a minority compared to nationalist/secularist Evangelicals who are the majority) and the Catholic Integralists, that care about the Kingdom Of God?

A Western Christian sees that Muslims fervently believe in the Kingdom Of God spoken of by Jesus and their jaw drops. Such a reaction shouldn't be happening, it shows the deficiency, passivity and docile nature of Western Christians.

As the Lord's Prayer says:
"Your kingdom come.
Your will be done,
On earth as it is in heaven."

(not just in heaven, or in the end times).
Click to expand...

How do you define Kingdom of God?

I don't think this person knows any spirit filled western christians at all as we are citizens of heaven nobody believes in Rome that's Catholicism.

Red Sky at Morning said:
I wasn’t entirely sure what dhimmi was so I looked it up on Wikipedia!

“Numerous restrictions reinforced the second-class status of dhimmī communities and forced them into ghettos. For instance, they must distinguish themselves from their Muslim neighbors by their dress. They were not permitted to build new churches or synagogues, but only to repair old ones. A Muslim man may marry a Jewish or Christian dhimmī woman, who may keep her own religion, but a Muslim woman cannot marry a dhimmī man unless he converts to Islam. Dhimmīs are prohibited from converting Muslims under severe penalties, while Muslims are encouraged to convert dhimmīs.[8]”
Click to expand...

nothing in the sharia about forcing dhimmis into "ghettos". but yes they do have restrictions such as not being allowed to proselytize. none of those restrictions listed imply forcing them into ghettos or treating them poorly

The word literally means "protected person", referring to the state's obligation under sharia to protect the individual's life, property, as well as freedom of religion, in exchange for loyalty to the state and payment of the jizya tax, in contrast to the zakat, or obligatory alms, paid by the Muslim subjects.

@Red Sky at Morning where was your hard on when israel's army said they were working with al nusra in syria? You know that al nusra is the other name of al qaeeda?

I see through your usual bs.

The official story might be they allow chrisrians to exist we know the practicality of that is very different. It's funny to me the main issue to the media is womens rights not christian persecution says it all really.

I have spent today looking at flight radar 24 (android app), watching the big carriers fly in and out of kabul airport.

It is really interesting for anyone who likes that kind of stuff.

It's insane how many Afghans are getting air lifted out. Where are all these people going to go?

Certainly, many are not being taken to the US/Canada. Those without visas and papers are in fact are being dropped off to emergency shelters in Uganda and Qatar.

https://twitter.com/i/web/status/1428349515174535185
https://twitter.com/i/web/status/1428635260082851842
From #kabulairport to #Qatar The plight of the #Afghan refugees in the refugee camp in Qatar. They blame that they have no air-conditioning system with only one toilet and shower for all, while they complain about hot weather and lack of services.

https://twitter.com/i/web/status/1429765593566167041
Taliban's guard at #KabulAirport lost his voice shouting and telling undocumented #Afghans to go home. He is ill but doesn't receive any salary for his job for Islamic Emirates. He begs people to stop trying to rush into the airport.

Refusing to board Uganda Airlines plane.


Two of most important to see:

A must watch interview of a reporter in #Kabul. You won't hear this mainstream media!

A voice of truth: Taliban social media guy General Mobeen Khan gives a very heartfelt speech to Afghans at the airport, trying to flee the country 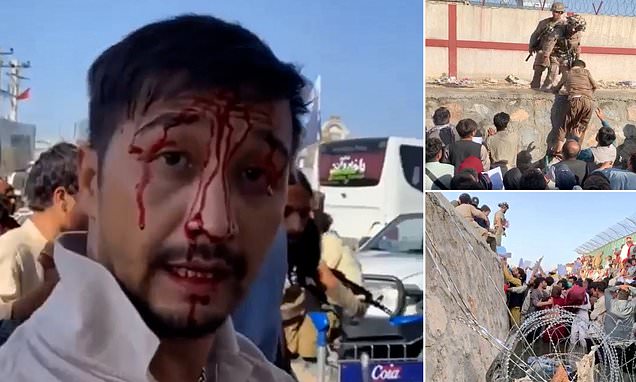 EXCLUSIVE: An Australian man was beaten bloody by the Taliban in Kabul today as he tried to reach the airport , in defiance of Biden's order to leave mercy flights alone. 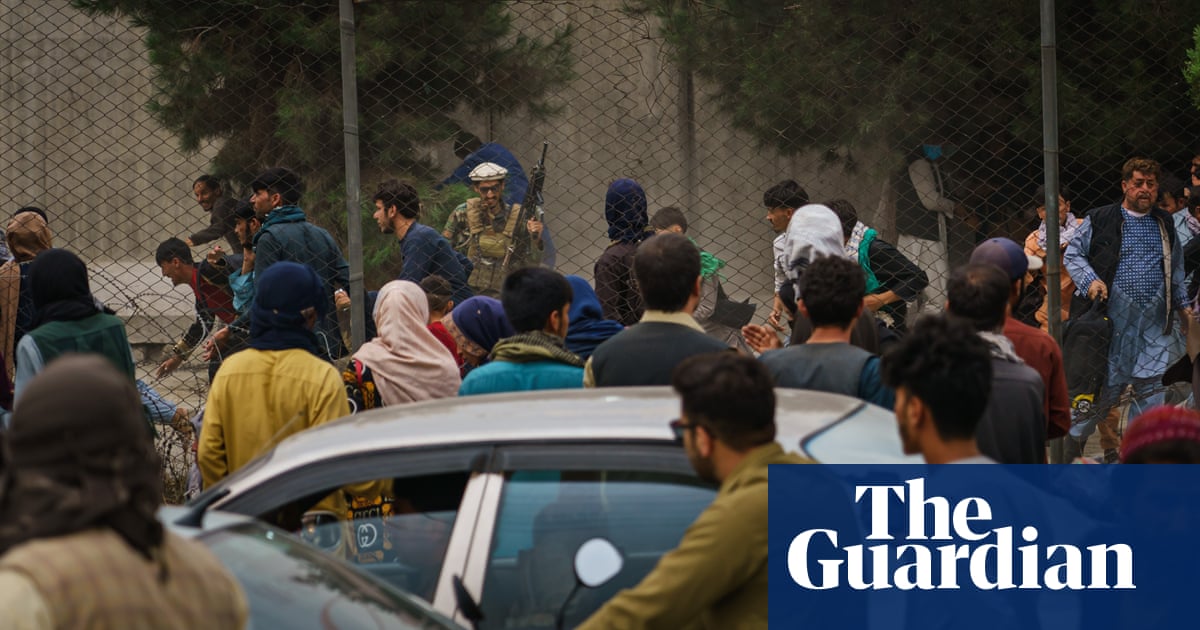 US voices concern at reports of violence against women and children trying to pass through Taliban checkpoints, as evacuations continue 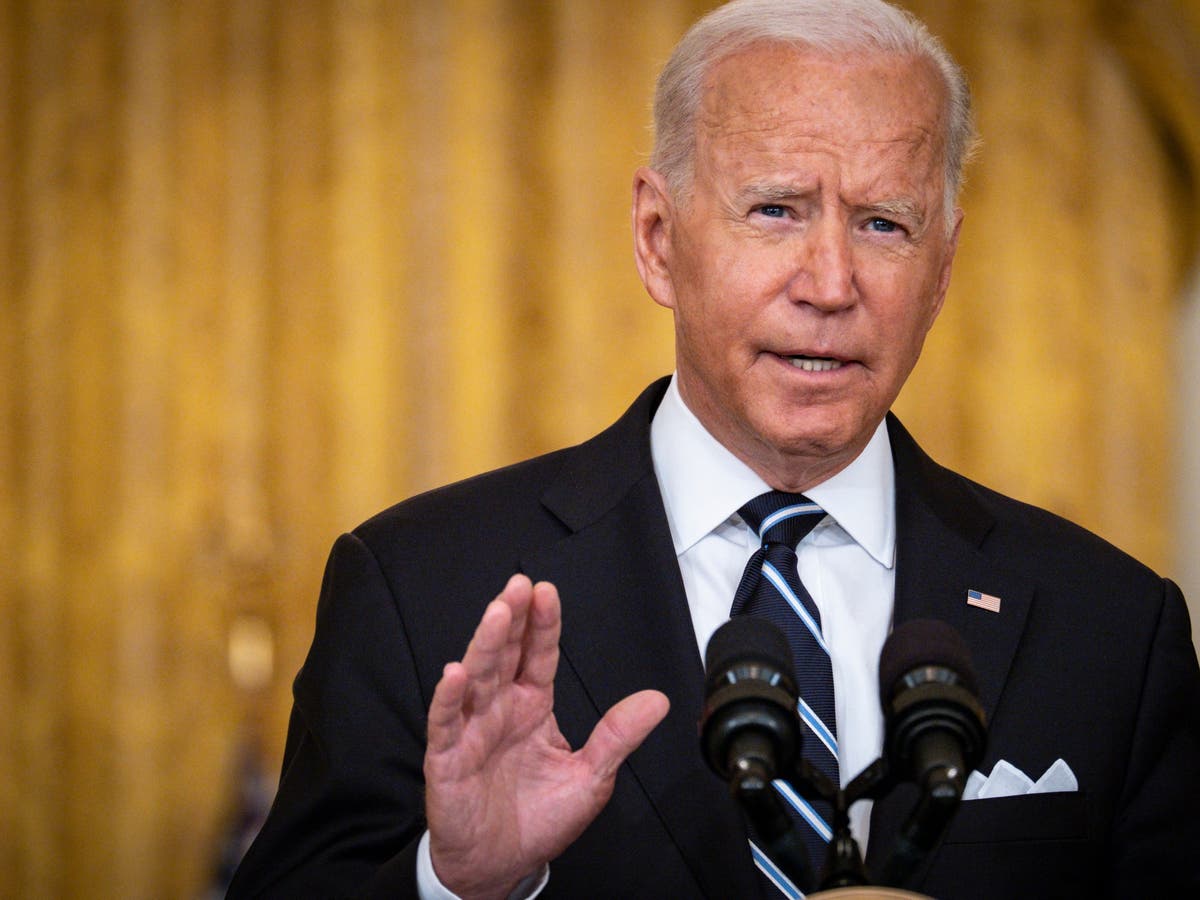 If the taliban had truly changed, they would allow people to leave of their own free will. But we all knew it was complete and utter BS. They want enslavement through violence. Same old, and absolutely disgusting. To anyone supporting the taliban, go pound sand. Federal minister Maryam Monsef calls Taliban ‘our brothers,’ stresses she views them as a terrorist group

Criticism of the federal minister for women and gender equality, Maryam Monsef, was swift online.