UPDATE 11/20 : Insane and creepy Video from her 1883 magazine photoshoot

It's just what it seems. She's an MK-Ultra slave.

Mmmm, could be artistic... But in my perspective the butterfly is symbolic for the Satanist Goverment, and maybe she is an Mk ultra too.

You can read more here: https://vigilantcitizen.com/hidden-knowledge/origins-and-techniques-of-monarch-mind-control/

I think it means that besides the fact that she is a MK slave, her baby will grow up in that poisonous atmosphere as well.
The hands reaching out to her remind me of “helping hands” or people near you, but in this case it might mean that she is trapped with no real “help.”
Just a possibility...

She brought it on herself. Sold her soul. Mk ultra slave.

MONARCH PROGRAMMING/ MK ULTRA IS A MIND-CONTROL TECHNIQUE. IT USES A COMBINATION OF PSYCHOLOGY, NEUROSCIENCE AND OCCULT RITUALS TO CREATE WITHIN THE SLAVES AN “ALTER PERSONA” THAT CAN BE TRIGGERED AND PROGRAMMED BY THE HANDLER
VICTIMS ARE EXPOSED TO VARIOUS FORMS OF MENTAL AND PHYSICAL TORTURE. THIS CAUSES THEIR MIND TO SPLIT, OR DISSOCIATE MULTIPLE TIMES. THE SPLITTING OF THE MIND IS A DEFENSIVE MECHANISM THAT IS AS A RESULT FROM THE EXTREME PAIN VICTIMS ENDURE DURING TORTUE
DISSOCIATION TAKES YOU AWAY FROM THE PAIN. EACH SPLIT IS TAKEN AND REPROGRAMMED BY A PROGRAMMER WITH ITS OWN PERSONALITY AND ABILITIES, LANGUAGES, ETC. WHATEVER THEY WANT TO PUT IN YOU FOR THEIR USE. THESE ALTERNATE PERSONALITIES ARE CALLED ALTERS.
SOUNDS FAMILIAR DOESN’T IT? THAT’S WHY IN PSYCHIATRY THE TERM SPLIT PERSONALITY DISORDER OR DISSOCIATIVE IDENTITY DISORDER EXISTS WHERE PPL STATE TO HAVE DIFFERENT “FACES” OR PERSONALITIES.

THE ELITE LOVE TO MOCK THEIR SUBJECTS BY PLACING THE BUTTERFLY OVER THEIR MOUTHs AS IT REPRESENTS BEING SILENCED. The truth that can't be spoken is more likely their involvement in the illuminati. They took an oath of silence. They CAN'T tell anyone outside of it the truth or they will be severely punished.

The Monarch butterfly is the primary symbol for Monarch mind control programming,
Two particularly occult meanings are when the butterfly:
covers one eye – which is symbolic of the Eye of Horus; or
is placed over the mouth – which is ‘silence’ programming',
… which is in fact a clear juxtaposition, given that Monarch programming is the most oppressive system in the world, and the polar opposite of being free and independent!

"You might know her as strong and fearless #ygritte
From #gameofthrones , now as Rose, who attracts butterflies and insects with her beauty. " LMAO

from the photographer instastories

Just checked that photographer Instagram account and youtube channel. Her work is awful. She's clearly working with the elites, she's a MK Ultra programmer in the photographer industry. 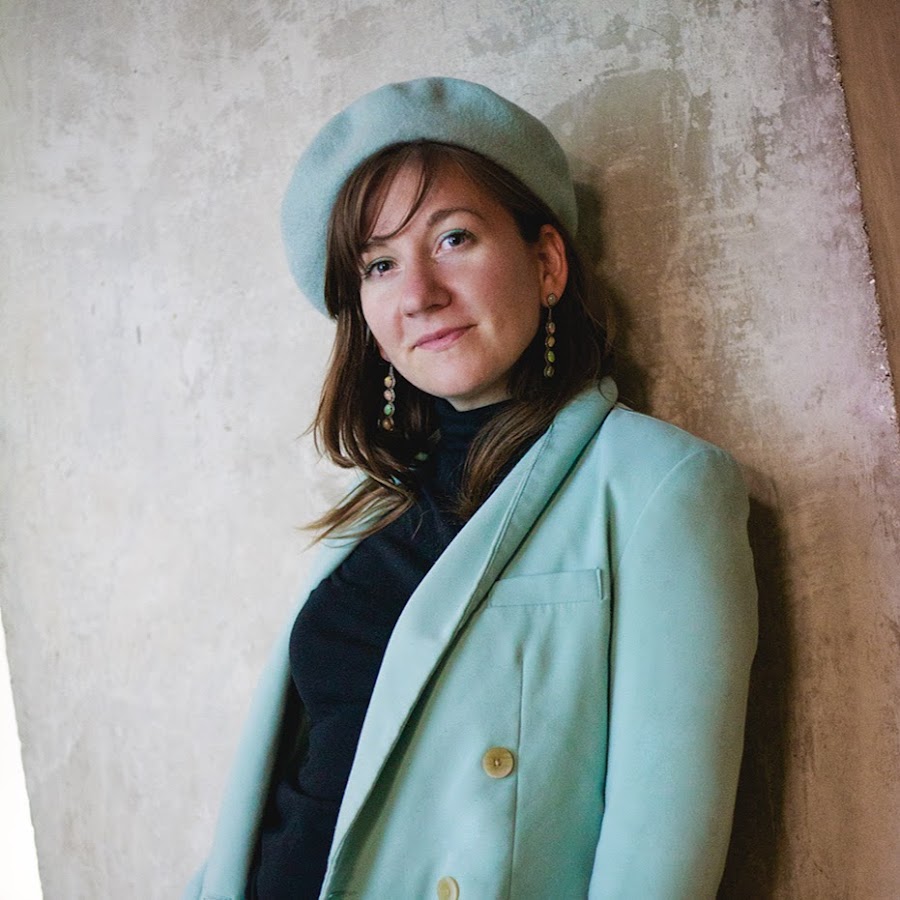 ▶ Eliška Sky Kyselková is a Czech Artist & Art Director using the medium of photography and film to capture the diversity of beauty with her surrealistic vi...

Welcome back to Instagram. Sign in to check out what your friends, family & interests have been capturing & sharing around the world.

behind the scenes of her photoshoot

Usual imagery as always.
The media crooks don’t care anymore do they? Sometimes I feel they mock us like “hey we have all this symbolism here, you are powerless”

the actress looks kinda manly too, i wonder that she could be a secret mtf