The Report is Out!

Red Sky at Morning said:
The Report is Out!

The numbers are once again very symbolic. 144 UFOs...

Identify said:
The numbers are once again very symbolic. 144 UFOs...
Click to expand...

How? Could you please explain?

AmazingGrace said:
How? Could you please explain?
Click to expand...

144 is a symbolic number since ancient times:
- it is 12 squared (12 and its multiples are all over the place in time keeping, astrology, religion,...)

- the bible sais 144 000 will be saved from the destruction of the world or something like that.

1. Most of the UAP reported probably do represent physical objects [in other words, not just optical illusions or false reporting] given that a majority of UAP were registered across multiple sensors, to include radar, infrared, electro-optical, weapon seekers, and visual observation.

2. There are probably multiple types of UAP requiring different explanations based on the range of appearances and behaviors described in the available reporting . . . airborne clutter, natural atmospheric phenomena, USG or U.S. industry developmental programs, foreign adversary systems, and a catchall “other” bin [the admission of an “other” bin that cannot be classified as foreign adversary systems could be seen as soft disclosure].

4. The door is now opened slightly to an official extraterrestrial explanation by virtue of the conclusions that these are real objects verifiable through multiple sensors, and, that a number of these UAPs cannot be explained as natural atmospheric phenomena, U.S. technology, or foreign adversary systems, although the Pentagon continues to say “inconclusive.”

Identify said:
- the bible sais 144 000 will be saved from the destruction of the world or something like that.
Click to expand... 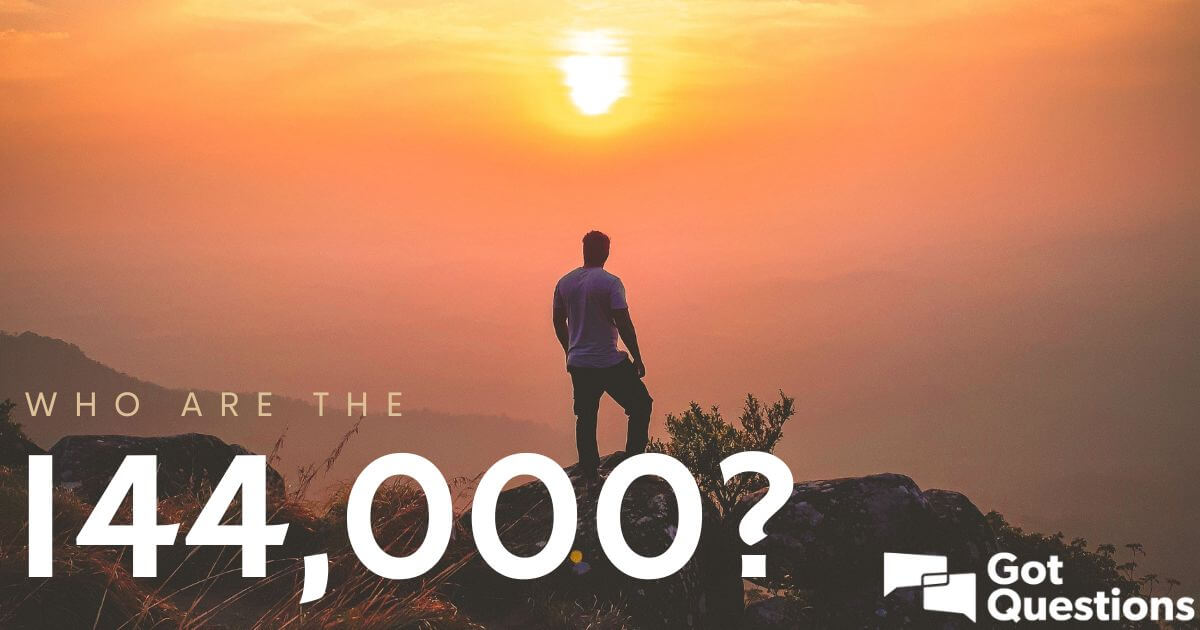 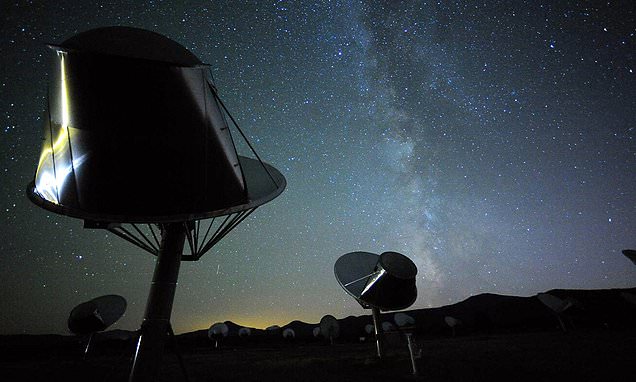 More than half of Americans think aliens aren't a threat

Sixty-five percent of all Americans believe that extraterrestrials exist, according to a new survey. However, a whopping 87% of them think that they are not a threat in one way or another.

UFOS and Extraterrestrials (called Ultraterrestrials by some) is a topic I have no view on. The subject has been in my awareness since I was a child but it remains one that you simply cannot get a handle on, it is always an allusive topic.
UFO cases seem to always jump between being physical craft, to being some kind of 'spiritual' or 'supernatural' phenomenon related to a person's consciousness (hence why Newagers are so interested in them often).

This whole phenomenon has latched onto people's interest from all walks of life and all types of interpretations.
Abduction cases on the other end, seem to reflect a lot of old folklore about elves, faeries, bigfoot, and lots of other things.

On the end, the intense skeptic in me sees it suspicious that the phenomenon itself as we know it seems to have only really started during the 30s, and the Grey Alien occurring during the 60s.

Plus, then we have a thousand and one specific types of theories about both UFOs and ETs, as to what the reported phenomenon is, including lots of different psychological analysis' of this stuff.

As for "disclosure", even though the cinema goer in me wishes that the big governments knew way more on this that we did and were even hiding technology and the whole narrative, I think it's likely they know less than they lead on.


As for Abduction cases, I am partial to the views expressed by Fr. Seraphim Rose about that matter. 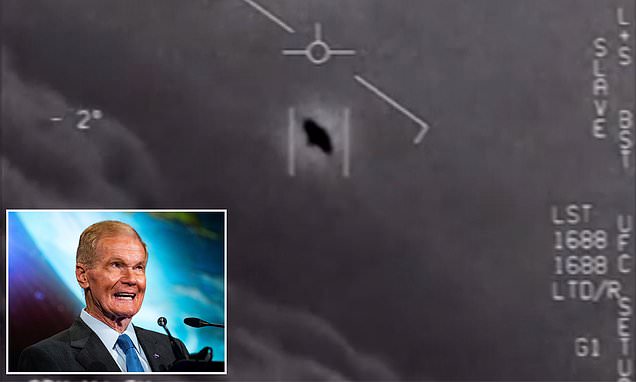 NASA Administrator thinks there is intelligent life in the universe

NASA Administrator Bill Nelson, a former astronaut and US Senator, believes humans will get an indication intelligent life outside of our own exists in the universe.

Hollywood (and by default, The Pentagon) have been seeding pop-culture with the concept of aliens since the 1950's. Its demonic and a fraud.

https://www.reddit.com/r/conspiracy/comments/omi5pj From info I'm getting your everyday meteor looks like this little light strip Listen live to meteor pings while they strike Earth's atmosphere. Turn on the volume, watch and enjoy.

The Outer Light YT channel talks some more about this if you're interested.

What is it? I dare not to say, but it's interesting, no doubt. Posted it here because some people think it's an alien ship.

Doesn't it say this in Revelation?