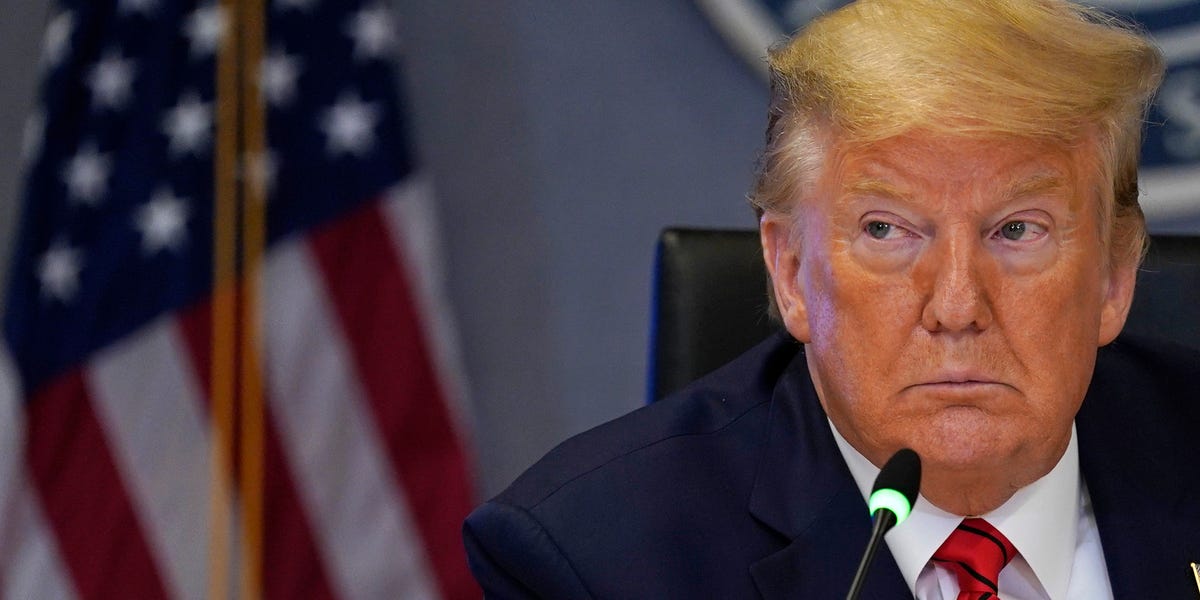 Intelligence officials were warning Trump about a pandemic as early as January, but they 'couldn't get him to do anything about it'

"The system was blinking red," a US official told The Washington Post, but Trump refused to take action against the coronavirus.

While Democrats will be blaming Trump for the coronavirus, these conservative groups will be putting everything they have into clearing the president's name when it comes to this health crisis.

From a body language point of view what we have here is extremely entertaining. I don't know whether there is some type of lottery draw type system that selects the experts who have to accompany Chump to the microphone but you can be sure, by the looks on their faces, they would rather be attending the funeral of a close family member than be standing behind the Chump who only a few days ago was throwing around terms like ",chinese virus" and "hoax"

As Trump reads through his initial pre-prepared ramble at times he comes across like a reprimanded schoolboy who was having to recite numerous chapters aloud in class because he was caught talking.

The poor woman to his left wears the constant expression that she is the bride at a wedding reception who is listening to her drunken jealous sister tell old anecdotes to the reception and hoping that she doesn't tell the one about the holiday she invented for the week she was shagging the best man.

Bill Barr goes through the entire gamut of human emotions as the Trumpster answers different questions from the press, with exactly the same answer.There is pain, sorrow, embarrassment, uneasiness, stress, disgust, prayer and a whole host of other emotions displayed by Mr Barr here.

.....I reckon he could be the best man in the above story.

You can see pretty much all of the above from the 56 min mark when the Chump talks about his favourite subject.....money.

Listen as Trump actually goes on loop mode when talking about the ventilators they sent to NY... that NY didn't know they had!!!

Ffs is this a droid or what? Listen at the 23 min mark.

Awoken2 said:
Listen as Trump actually goes on loop mode when talking about the ventilators they sent to NY... that NY didn't know they had!!!

Ffs is this a droid or what? Listen at the 23 min mark.

I haven’t been able to make it through even one of his press conferences without almost giving myself an aneurysm. For my own health I’ve had to turn them off. I’m starting to become convinced he’s the devil.

With stuff like this somehow escaping the YT censorship machine (I wonder why?) It's a foregone conclusion that Trumpa Lumpa's reign will continue.

What with Biden already being a walking meme for inappropriately touching kids it won't take long before the orange saviour starts shouting this from the rooftops.


I'll translate the hidden message of the above video.....we'll keep showing you how evil our last guys were so you don't focus on how evil our new guy is.

Probably one.of the most.prophetic lines ever caught on film.

He was s chaos candidate who would make a chaos president........who knew?

More proof Trumpa Lumpa is on a loop.

This one brightened my day up no end. 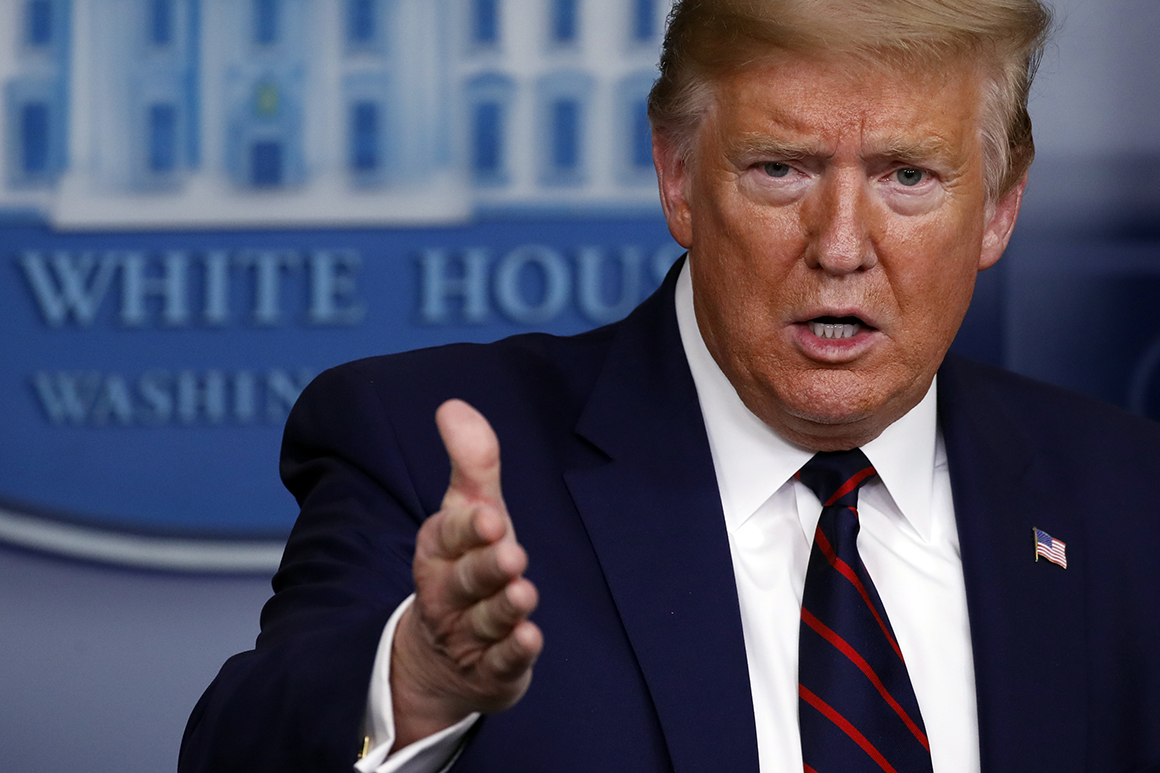 The president has angered his base by soliciting temporary foreign workers in an effort to stabilize the economy.

"It is easing requirements for immigrants to get jobs as farm workers, landscapers and crab pickers, aware that industries, including those that fill grocery store shelves, could be hurt if they couldn’t hire foreign employees."

We need those farm workers, etc because that in it's own way is specialized work. They have methods and teamwork that get the crop out of the field. If you've ever seen them in action harvesting watermelons, you'll know what I mean. New landscaping jobs (they have most of those jobs around here already-see them in the trucks all the time) though? Have Americans lost the ability to run a lawn tractor, a weed eater, an edger, or a leaf blower? I think not. Would Americans be as easy to exploit on their labor as the immigrants? I think not. So it's really what it's always been about: employers shafting Americans to exploit cheaper immigrant labor. New boss, old boss, same boss.

It's long overdue that the Golden Rule be abolished. As in: he who has the gold makes the rules. You should be able to FAIRLY make all the money you want, but there should be a limit on just what exactly can be bought with it. Every financial high crime on recent memory started with one thing: deregulation. The robber-barons use a frontman politician to slash the rules, then they go on a now legalized stealing spree using a ponzi scheme and call it "the economy." Everybody in the game collects their huge bonuses and jumps out using their golden parachutes while leaving the taxpayer with no parachute because the stock,pension, and 401k accounts are on fire, holding the controls of a burning and crashing plane that they now also have to pay for. Insult to injury. And now you know why I've said what I've said for years: "This world only makes perfect sense once you come to the realization that criminals now control and run everything."

"And until facing criticism this week, it had been moving ahead with a 35,000-person increase in the number of seasonal workers in part for expected job openings at resorts and golf courses after the pandemic releases its grip on the economy."

Because I'm sure the average American is sitting around worrying about the future state of the resorts and golf courses at this critical time in Earth's history. I'm sure that's all they can think about. But hey, see: landscapers.

"Business leaders say that even during the coronavirus crisis, foreign workers are critical to companies that might be unable to find enough unemployed Americans willing to take certain jobs, especially if those people can collect more money via jobless benefits."

They're already manufacturing the excuses for not hiring you...
.