They erase Turkey on map 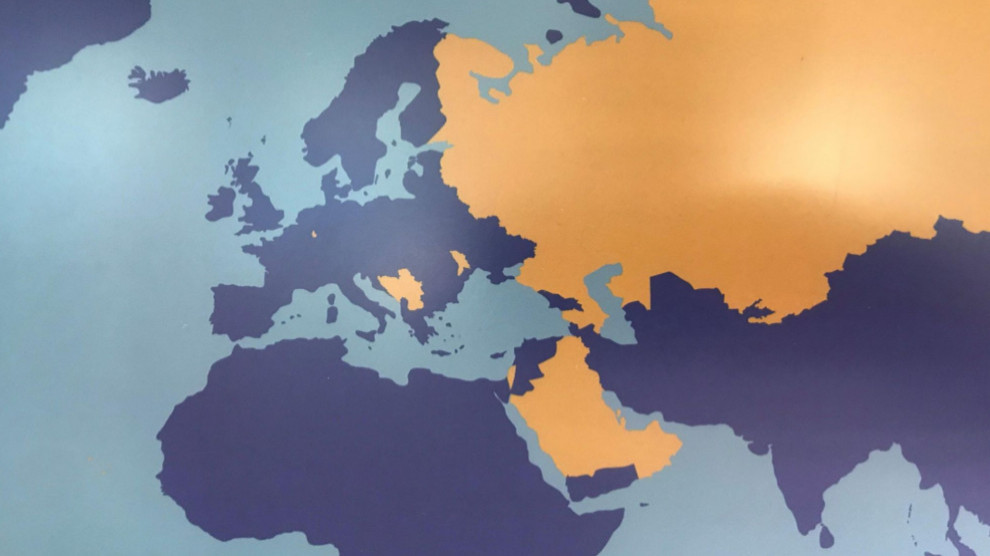 Turkey disappears from the world map at Zurich airport

Zurich Airport informs travellers returning from a trip about quarantine obligations due to Covid-19. On large posters, the Health Department of the Canton of Zurich displays a world map with blue ...

anfenglish.com
Turkey disappears from the world map at Zurich airport 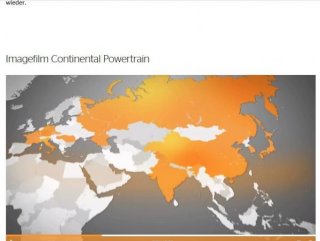 Continental apologizes only in Turkish 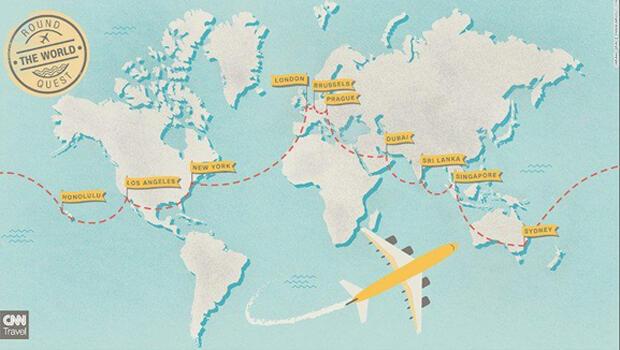 Turkey disappears from the world map at Zurich airport

Zurich Airport informs travellers returning from a trip about quarantine obligations due to Covid-19. On large posters, the Health Department of the Canton of Zurich displays a world map with blue ...

anfenglish.com
Turkey disappears from the world map at Zurich airport
Click to expand... 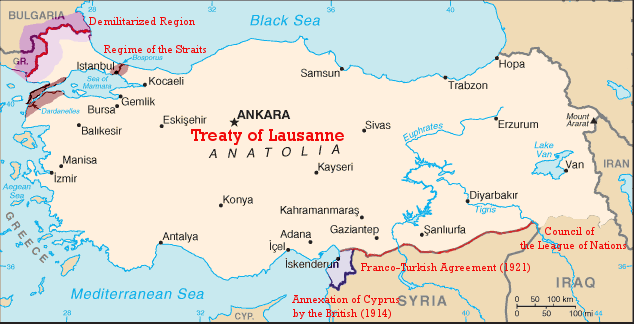 i think this is all going to lead to the official recognition and creation of kurdistan. I read some quote somewhere years ago about how david rockefeller had said that the NWO could not be fully implemented unless the kurds get their own country, can't find it anywhere now and I can't confirm the veracity of it though but it would make sense.
I don't think Erdogan will last much longer, the people hate him, media hates him, everyone compares him to Hitler etc. Something big will happen in turkey very soon.

they drew all the islands in the ocean but forgot about 800 thousand square kilometers of land between Asia and Europe. it's impossible to believe that this is just a coincidence. 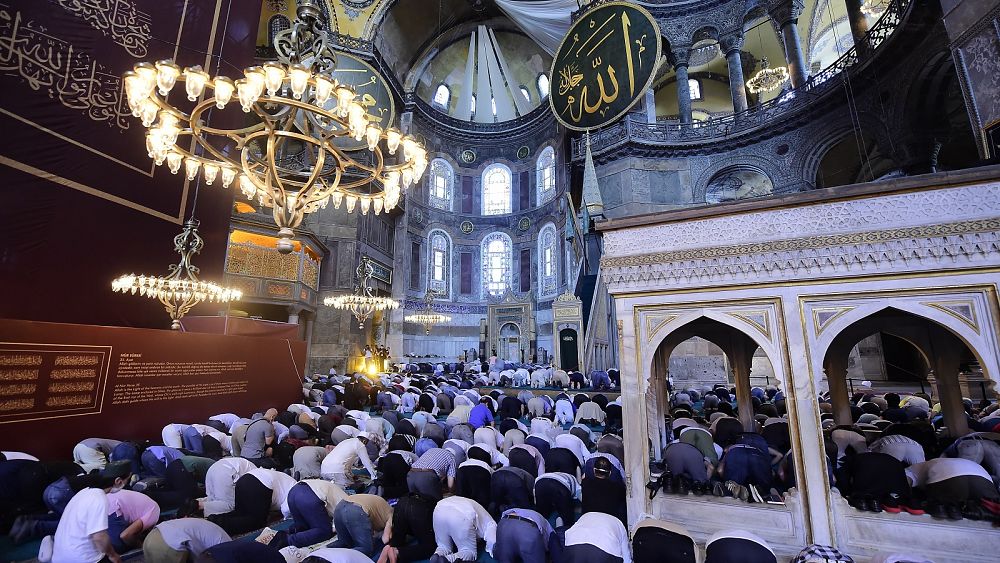 The former Byzantine cathedral, which was until this month a museum and Istanbul's top tourist attraction, will open for the first time in 86 years for Friday prayers.

www.euronews.com
this is a signal from -false opposition- Erdoğan.

i have been living in both countries for different purposes. the swiss are perfectionists and they love symbolism too. Just check this tunnel opening and you can find more
no way this was an accident. just like it wasn't coincidence when erdogan converted the thing to a mosque on the day the treaty of lausanne was signed. the president of religious affairs of erdogan took the shit to another level by cursing to kemal ataturk (first president, who secularized the country to his best) in an indirect way. some news about that is here : https://world-today-news.com/reading-the-sermon-on-friday-with-a-sword-in-hagia-sophia-president-of-religious-affairs-targeted-ataturk/

everybody in turkey knows something is about to take place. it could be a change in politics, a coup, or anything else with the economy, inflation, currency, etc. i am afraid this hagia sophia thing makes it more clear it will happen indeed. when shit gets nasty, erdogan then will blame the west, christians, or whatever saying that "they are conspiring against us and we should unite so just elect me as your president for 10 years more."

it seems the dream of a muslim-majority eu-member secular state (turkey) is gone. some actors tried to implement it but the recent developments have shown signs of deviation from the west. in that case, turkey can join the dictatorship club with the russia, china or they can try to find their way with islamic countries to form some kind of an alliance.