AlwaysTired said:
I knew there was something wrong with him right from his collaboration with Star Boy or whoever as it gave very strong satanic vibes from the album art and foreboding sound.
His music seems to have a pull, like it has a hypnotic effect on the listener.
Click to expand...


When he sings 'I feel it coming' it sounds like he could be singing 'I fear the comet'. I wonder if this is some predictive programming in-line with all the other music videos of the last few years about a comet hitting Earth. I also wonder if 'it coming' refers to the end of the world. 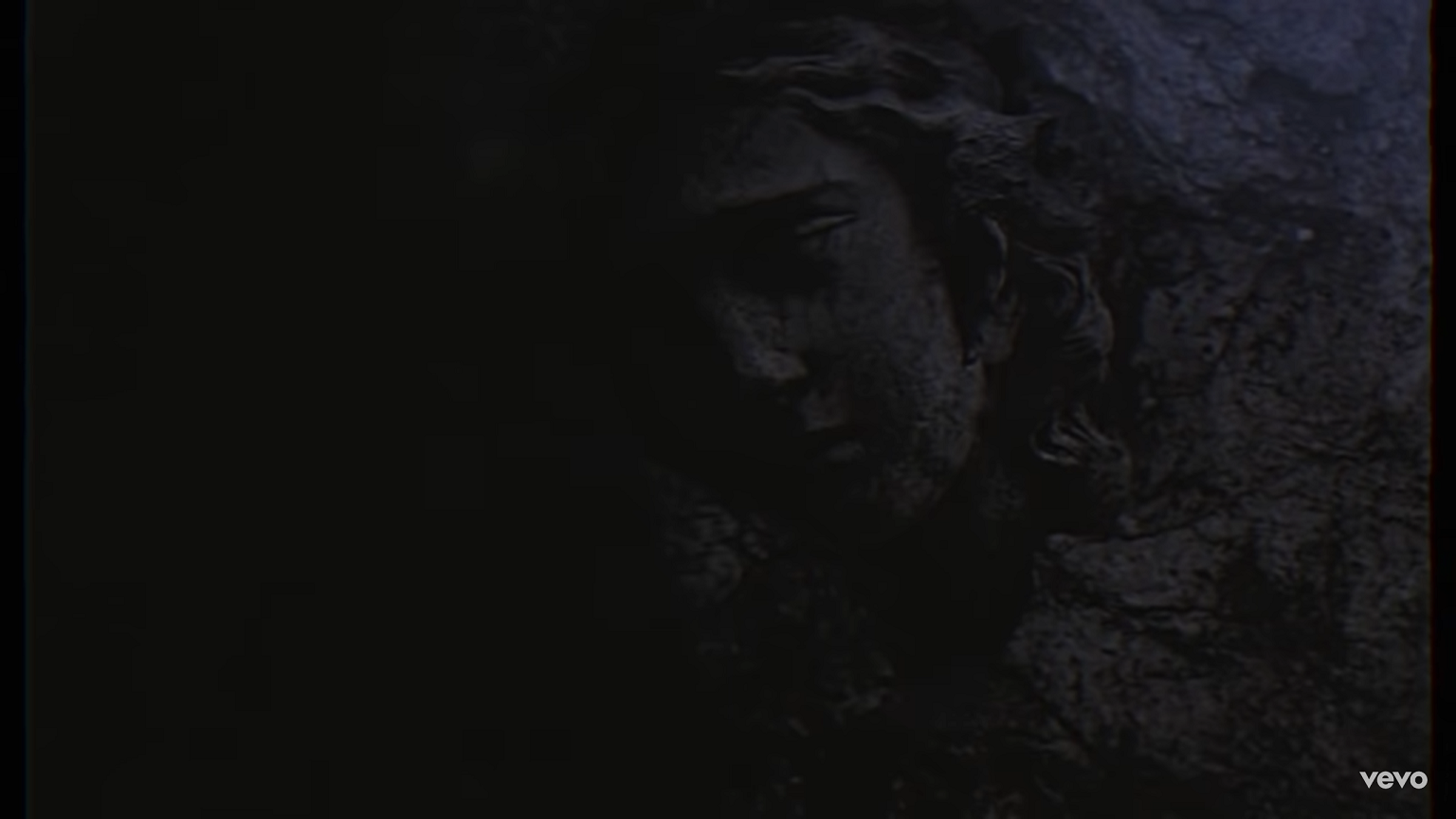 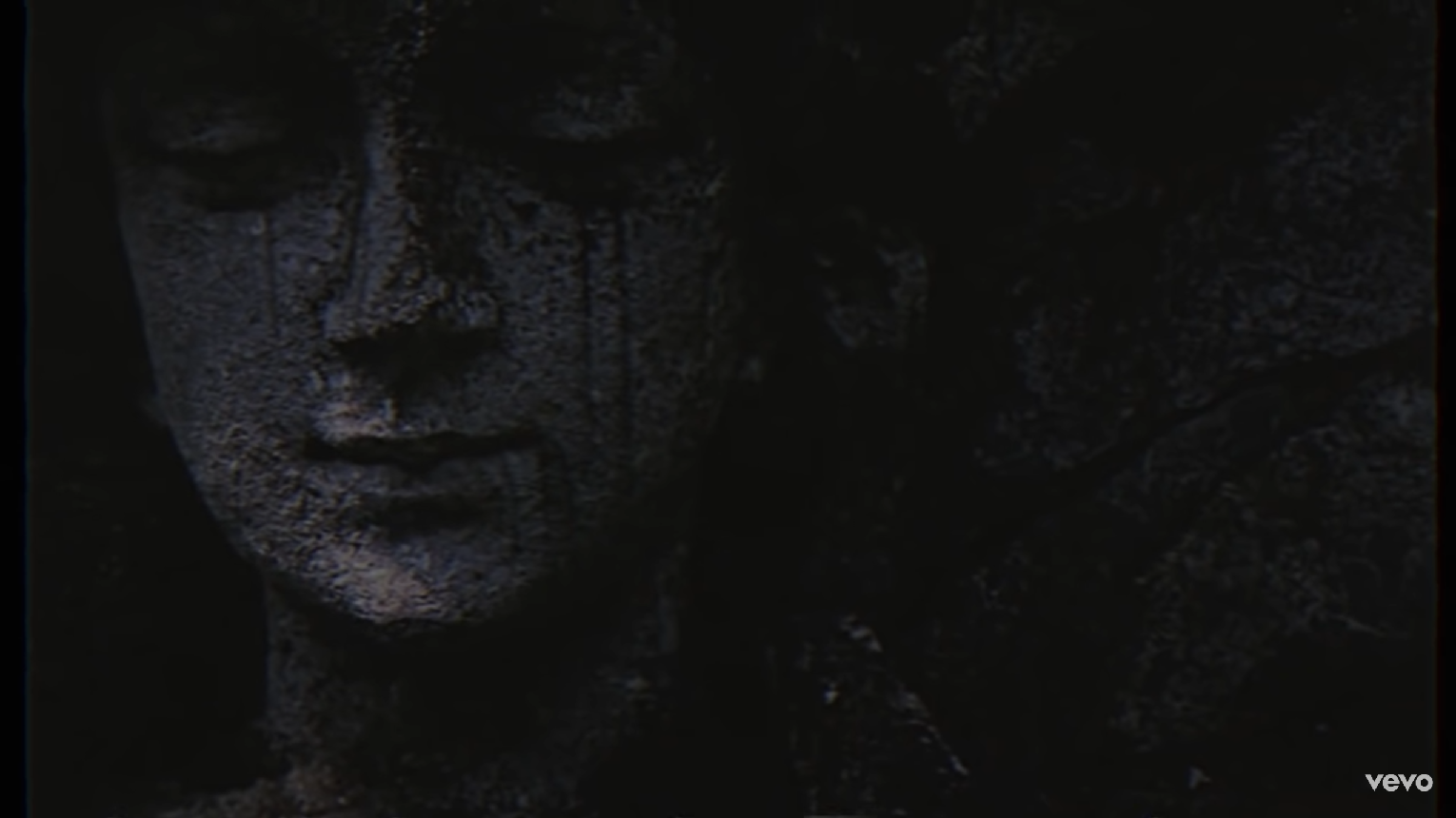 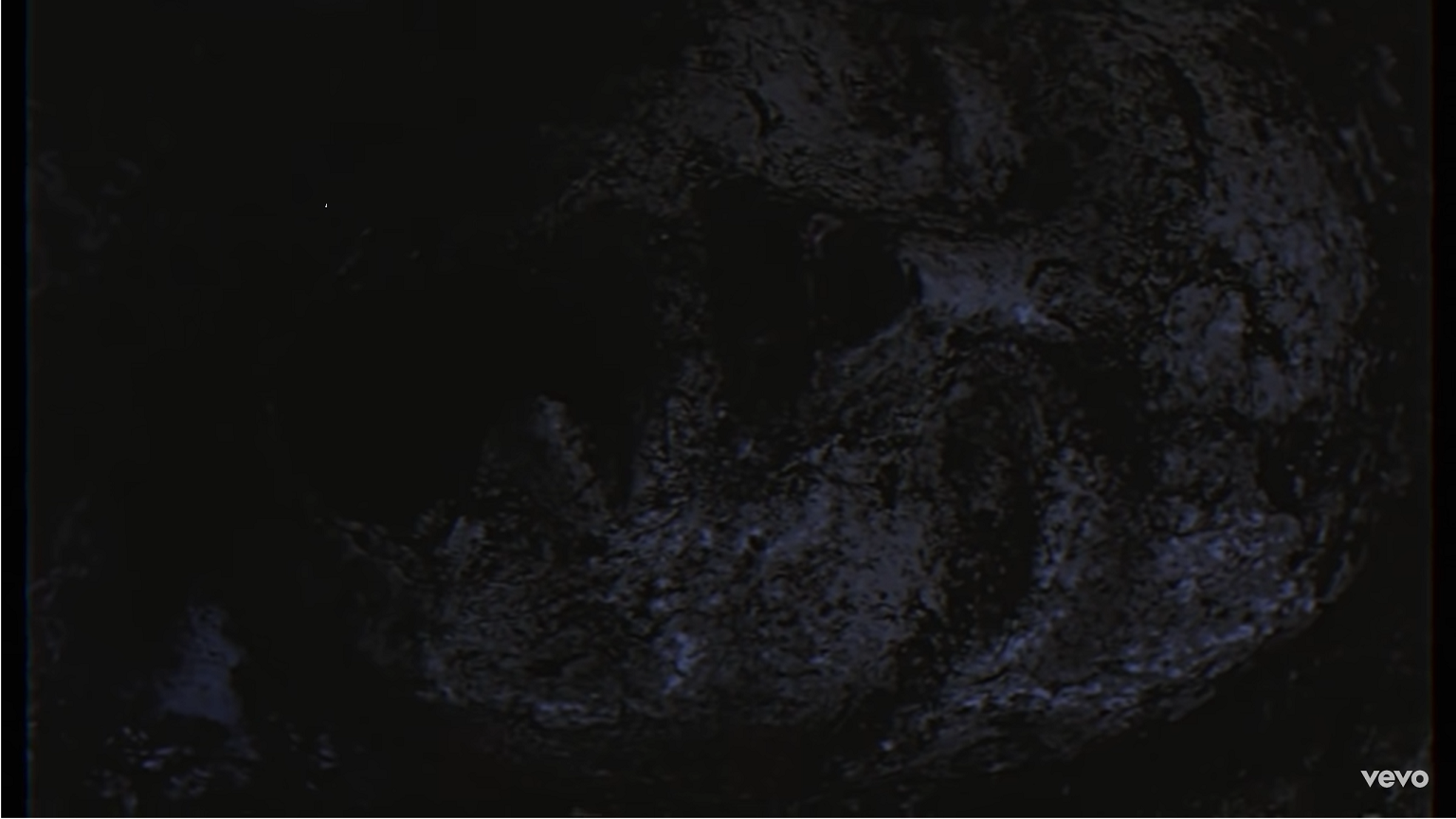 The scenes in the music video seem to take place on a comet or an asteroid, judging by the surroundings (if not that, then a very rocky planet like Mars).

There are many appearances of one-eye symbolism - 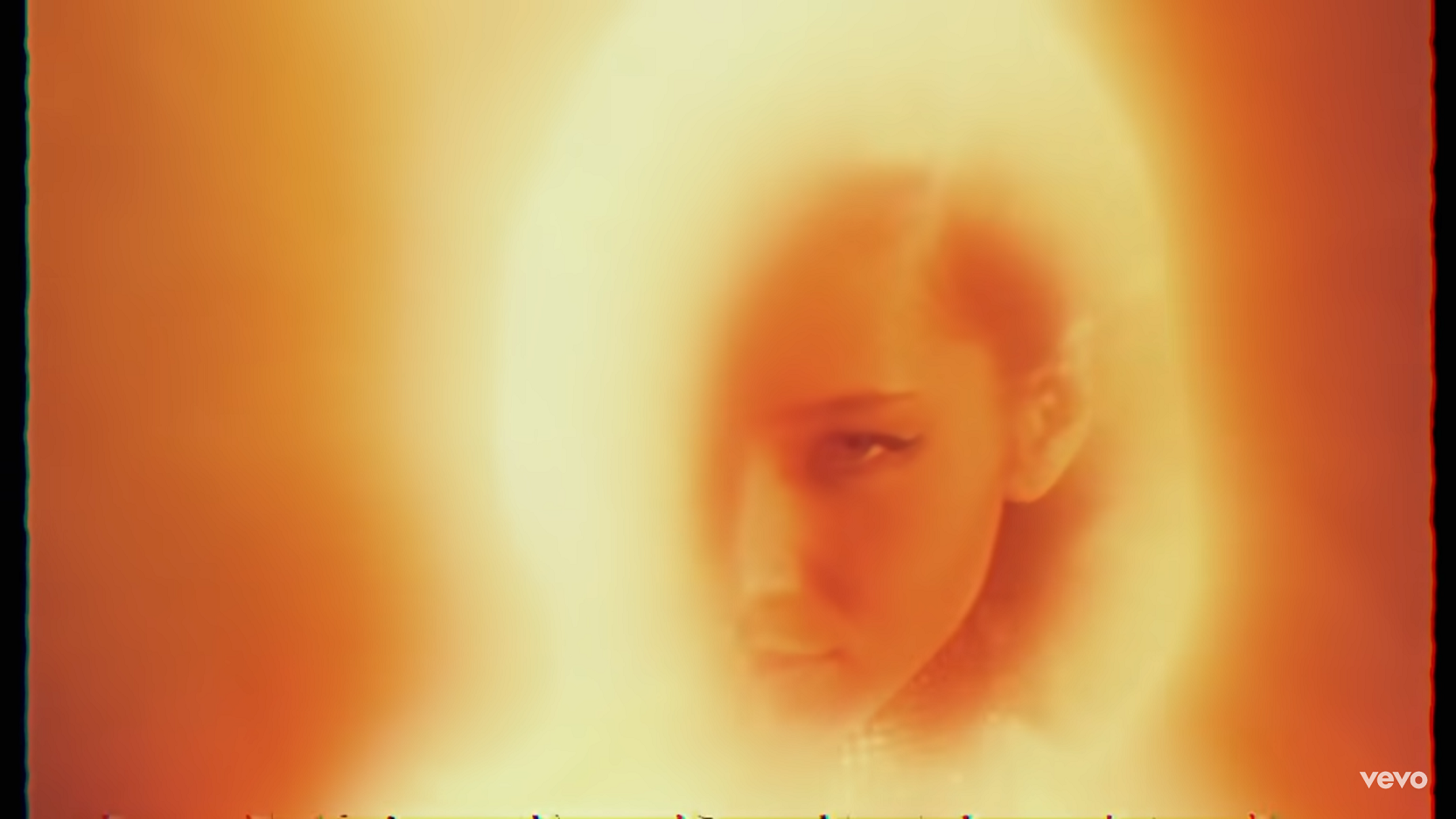 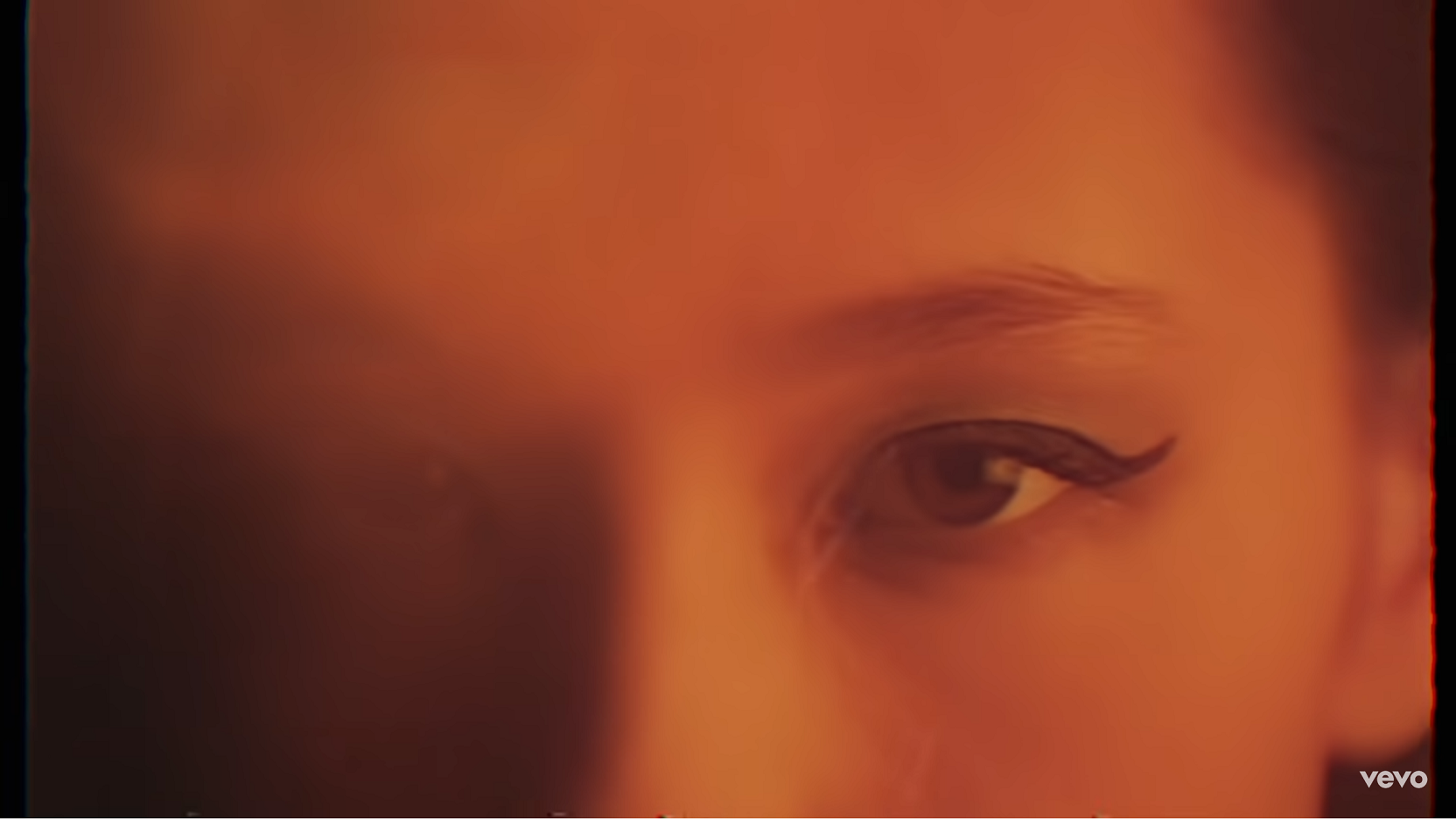 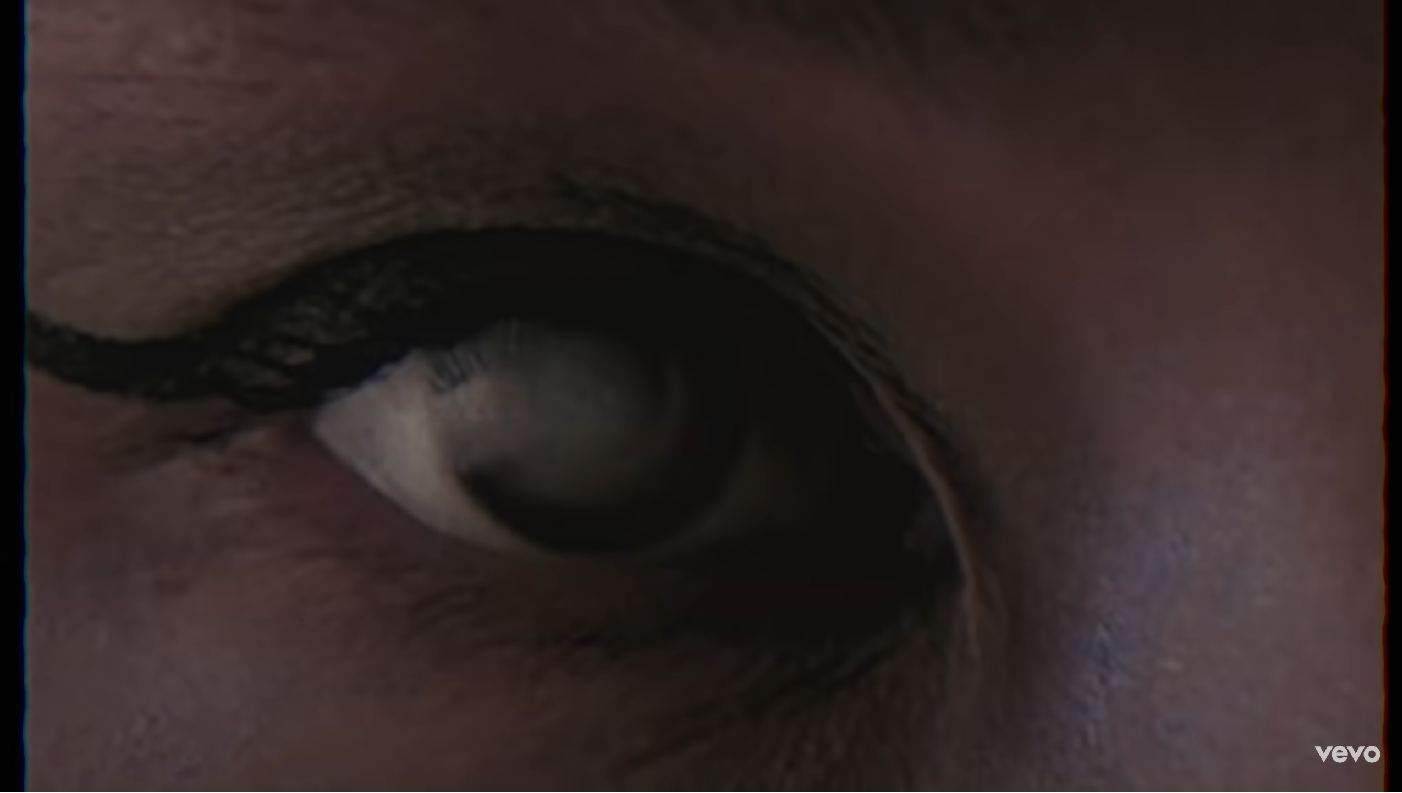 There is lots of celestial imagery of space, stars, shooting stars and an eclipse (there was a celestial alignment early in the year this song came out) - 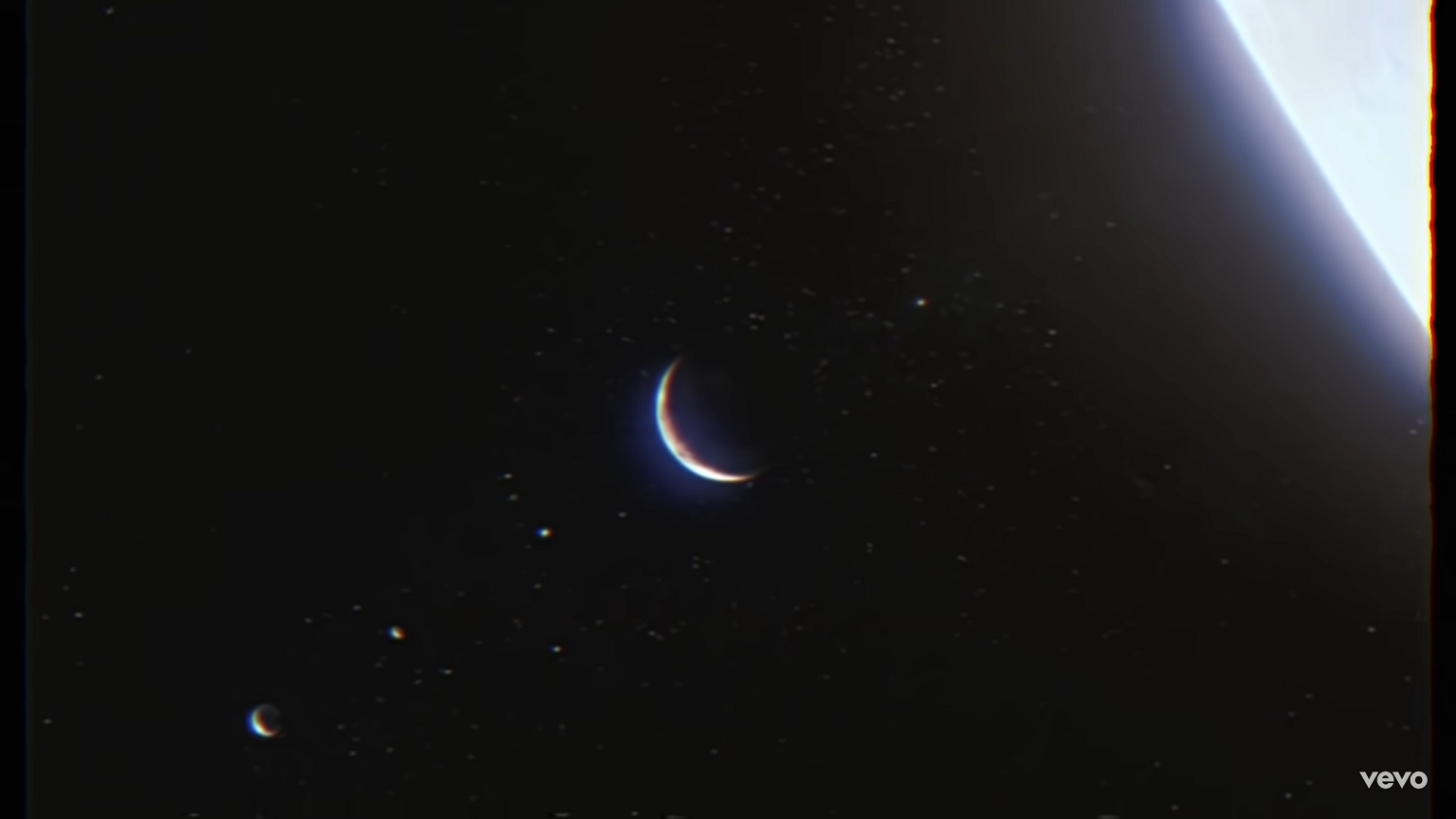 I'm pretty confused what/who these stone faces represent, they only appear for a second - 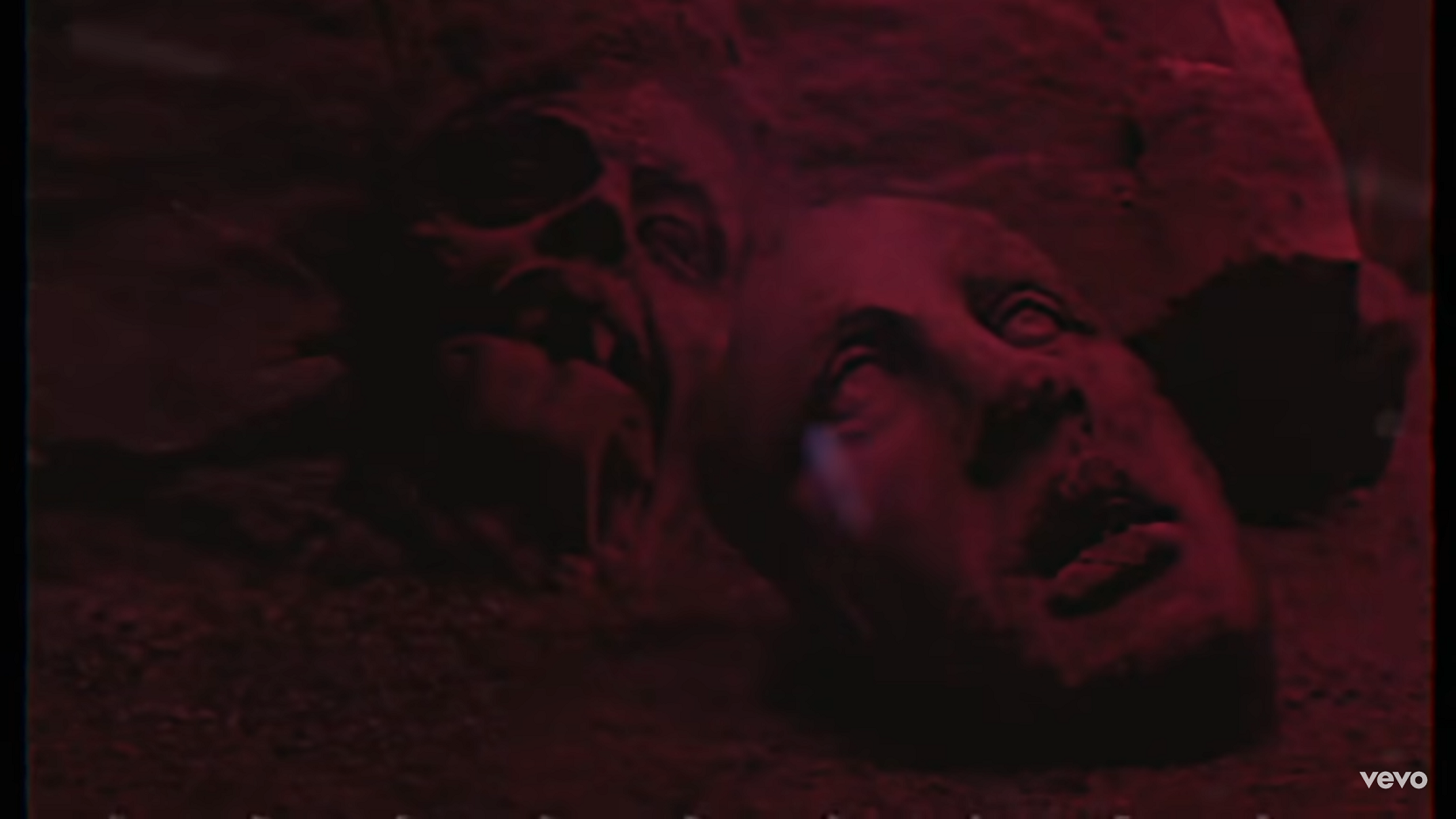 This is at the end of the video, one of the Daft Punk robots brushes the snow to find a glowing purple light. On the right I've edited it to show what I think it's hinting at, it's pretty hard to make it out clearly but you can see the triangle shape outline clearly in the unedited one. 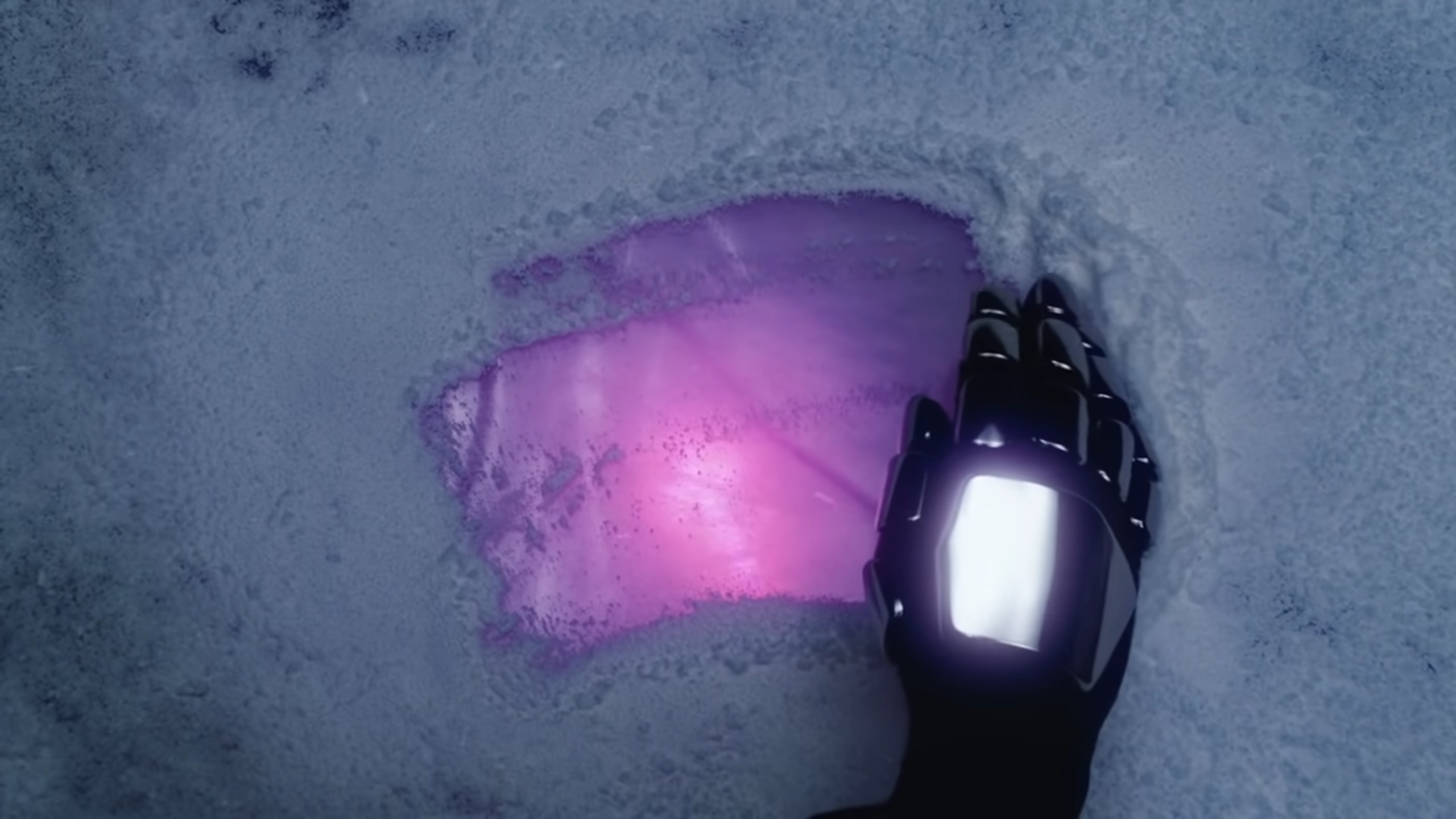 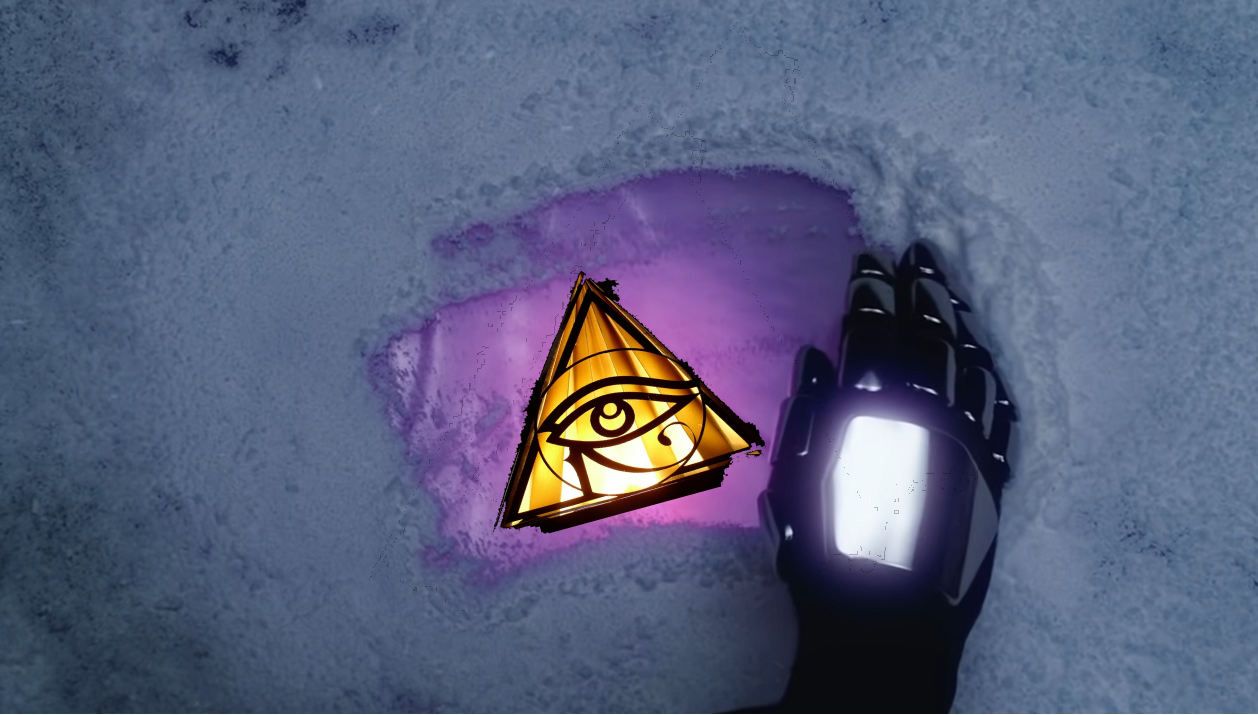 Here's my edit with the opacity turned way down - 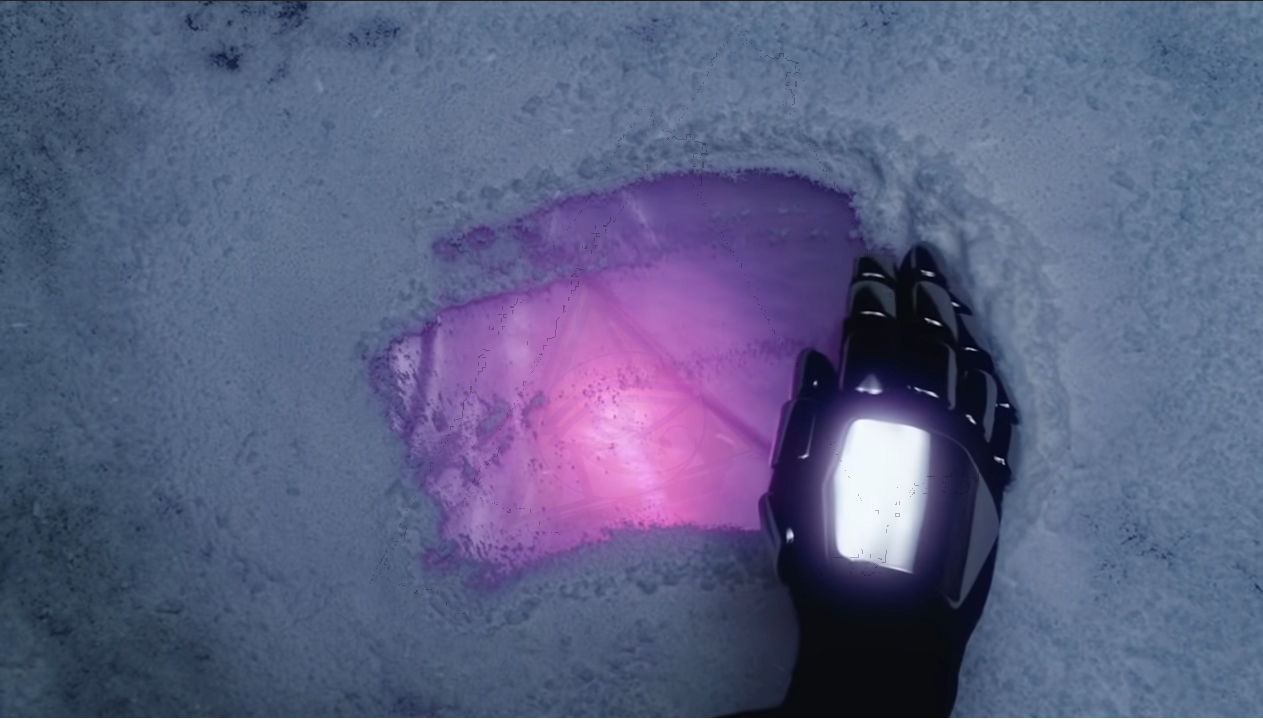 Edit: And this is the type of symbolism that Daft Punk have been displaying for years: 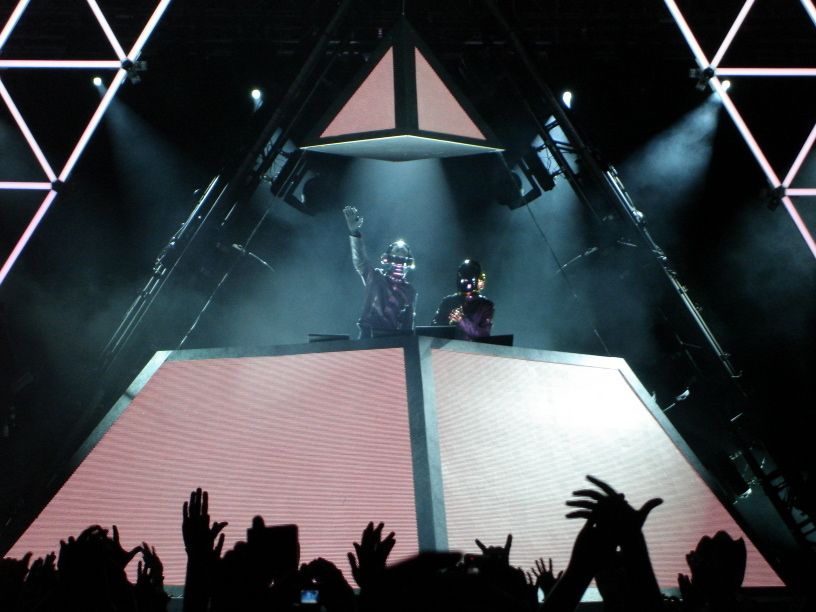 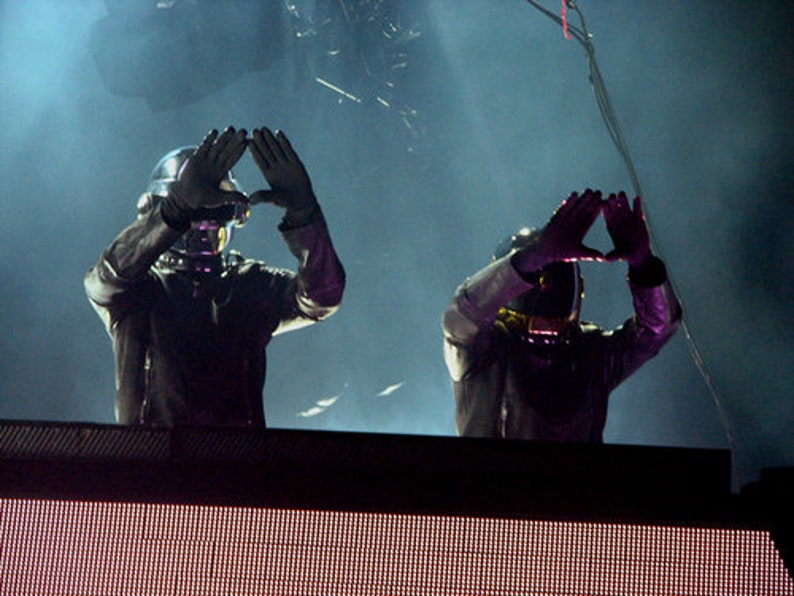 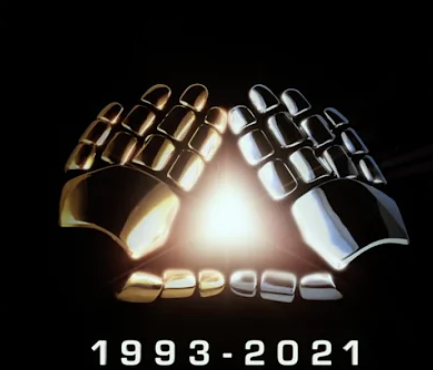 Every single one of his music videos are dark and repleat with occult symbolism and allusions.

Whatever this one eyed thing is it sure gives me the fucking creeps! 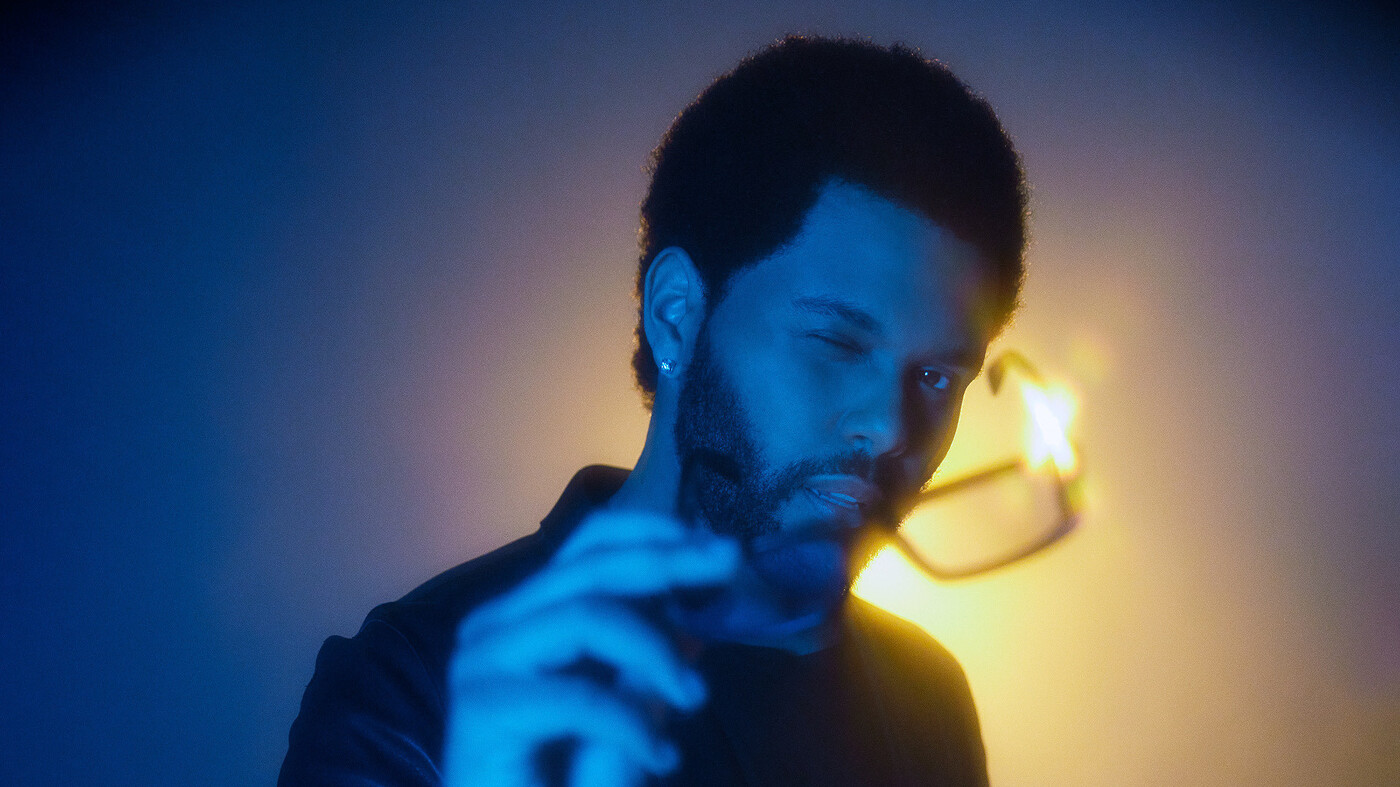 On 'Dawn FM,' The Weeknd is both suffering and saved

On 'Dawn FM,' The Weeknd is both suffering and saved

Sickening. I made it through 3 tracks on this album and was repulsed before I even managed to see the lyrics. The preceding album's now seem clearer, as if leading to this abyss. No thanks.

Reminds me of Jon on the clock in Dark City. 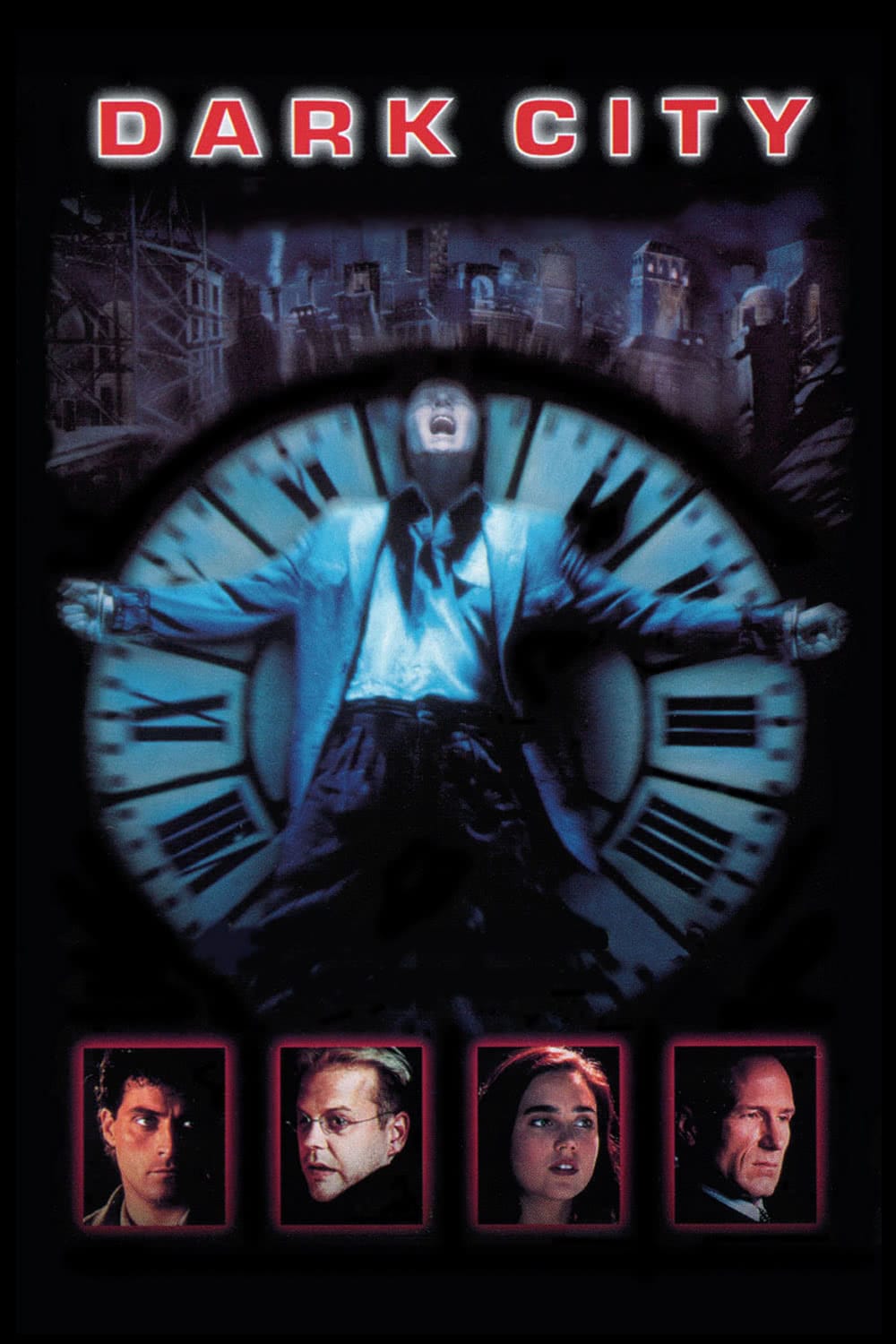