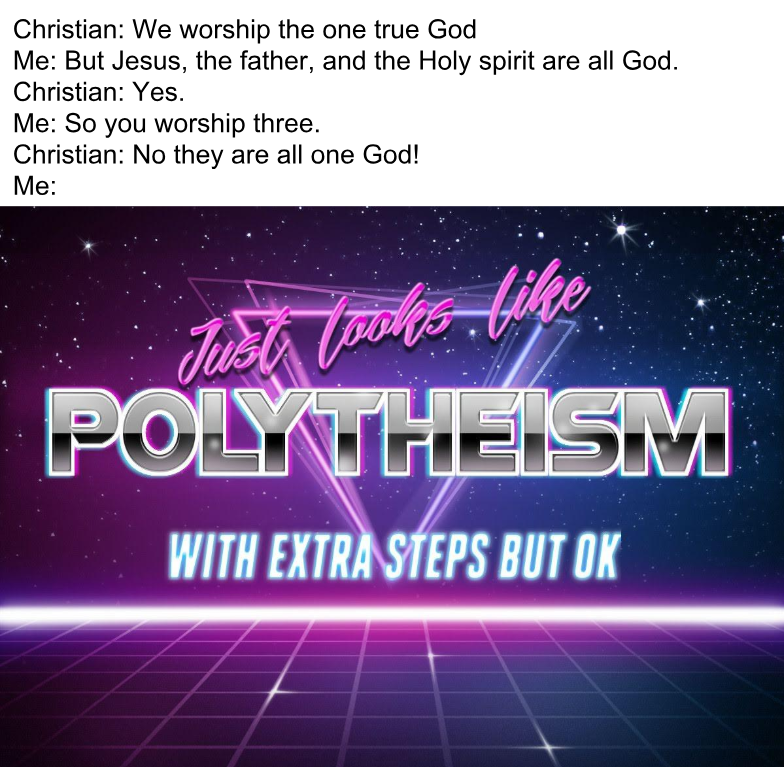 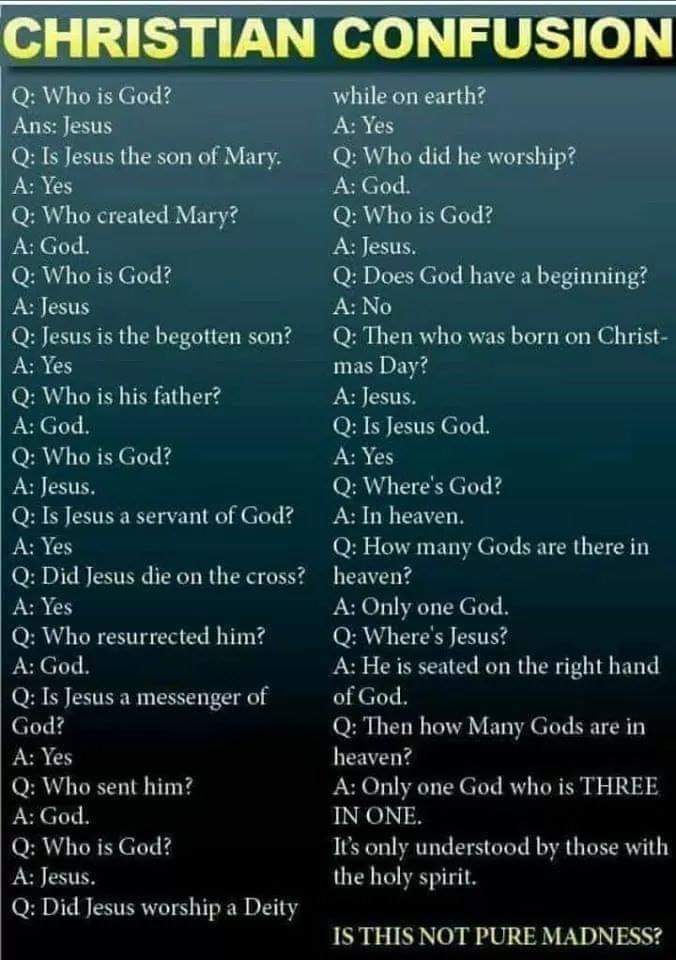 does it annoy u these threads dont get the traction u want?

Believe in whatever God you want. As long as you don't fall into nihilism you should be able to contribute to society as a whole. At least that's the real problem in my eyes. Nihilism and its prevalence.

seekinheart said:
does it annoy u these threads dont get the traction u want?
Click to expand...

And the ones that do get traction die because he doesn't answer questions.

The inherent truth in christianity, or the original authentic christianity, was to recohnise God's IMMANENCE
the jewish theologians were too heavily focused on the idea of monothiesm to the point where they lost a personal connection to God. Hence they became 'blind and deaf' to God's Immanence in ALL THINGS.

The image of God, which was connected to the greek concept of 'The logos/word' was then symbolically referred to as 'the only begotten son of God'. It basically represented the universal consciousness. The idea being that this level of consciousness, is the 'fullness of consciousness' and hence the true experience of God's Immanence.

in islam, this is all balanced eg

the christians a few centuries down the line, had no understanding of this seperation..and so suddenly they took
'The Word IS GOD' literally..rather than understand it as a mystical state of consciousness..
they then ignored the former part (The Word was with God) and just said
'The SON IS GOD' and so forth.

So you have the Trancendent Father who is UNKNOWABLE directly..but is KNOWABLE through His Immanence on the Macrocosmic level and the Microcosmic level

this is uttered at the beginning of every surah in the Quran bar one.

too bad the christians are so lost in understanding and knowledge...and why would they be? they say "we have all the knowledge we need from the holy spirit itself, we dont need you to tell us"
even though..the very trinity they believe in was given to them by St Augustine, who himself studied other material inc the work of Plotinus, a non-christian greek philosopher who travelled to Persia, where he learnt about the Marcocosm and Microcosm as expressions of God's Immanence 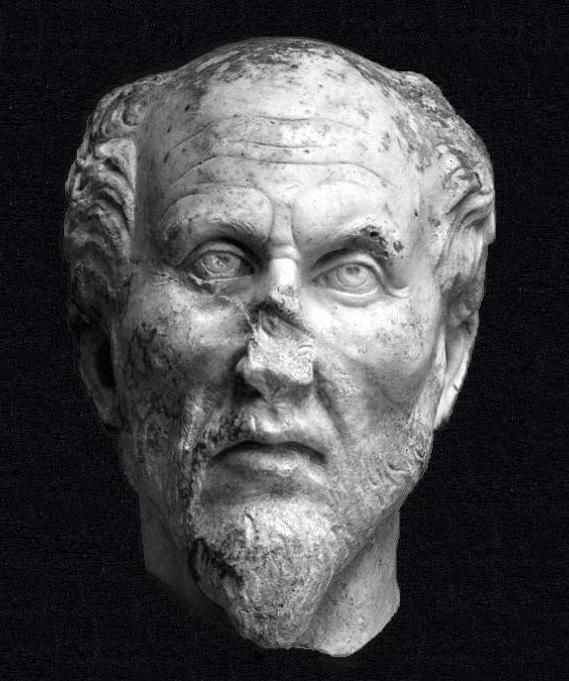 en.wikipedia.org
The ONE (eg the Father, or BISMILLAH)
Plotinus taught that there is a supreme, totally transcendent "One", containing no division, multiplicity, or distinction; beyond all categories of being and non-being. His "One" "cannot be any existing thing", nor is it merely the sum of all things (compare the Stoic doctrine of disbelief in non-material existence), but "is prior to all existents". Plotinus identified his "One" with the concept of 'Good' and the principle of 'Beauty'. (I.6.9)

THE EMANATION
From Nous proceeds the World Soul, which Plotinus subdivides into upper and lower, identifying the lower aspect of Soul with nature. From the world soul proceeds individual human souls

THIS influence St Augustine's conversion to christianity...wherupon he wrote the book "on the trinity" and so later the church based the trinitarian doctrine off his books
yet, St augustine had misinterpreted Plotinus and the church later misinterpreted his.

islam acheived the result without getting bogged down into the whole '3 is 1' nonsense.
that's why in the Quran it says 'say not GOD IS THREE'