Daze said:
It is worth pointing out modern society is not like yesterdays. You got "kids" living with their parents until there 30 spending their days playing video games. When does one become an adult? This is pretty much impossible to answer in todays day and age.
Click to expand...

Your post reminded me of this 2007 David Brooks article. 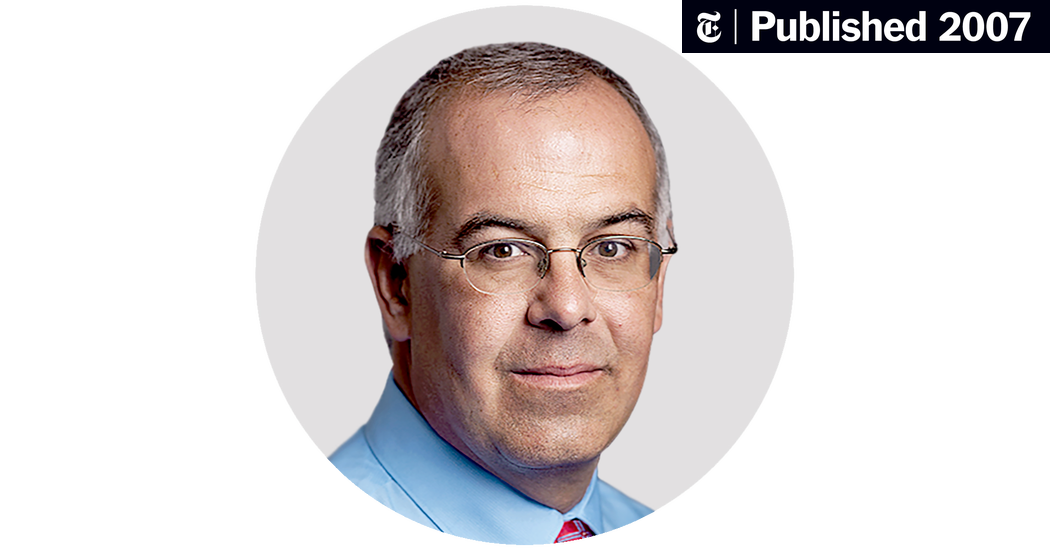 The decade of wandering that frequently occurs between adolescence and adulthood is a sensible response to modern conditions.

So maybe the conversation (for those interested in this topic) can continue here.

Karlysymon said:
Your post reminded me of this 2007 David Brooks article.

The decade of wandering that frequently occurs between adolescence and adulthood is a sensible response to modern conditions.

I'm not a subscriber so would you mind copying the article? I'm curious what Brooks means by "wandering." Like literally travelling and drifting around? Just avoiding commitments? Depending on how you look at it a decade is a while.

There are multiple factors as to why younger adults are gaining independence later than previous generations. Economic conditions are the biggest one. I think it was another Brooks article you posted about the loss of good paying jobs for men out of high-school over the last decades. They say 1/2 of millenials live at home? I seriously doubt it's by choice.

Since the 80's there's been an attitude among middle to upper-class parents that it was better to hold off having children until after college- which results in later marriages and smaller families. Clearly some women in the 20th century felt they were pressured to start a family still in their teens and wanted more opportunity for their daughters although I would say it can be difficult to qualify happiness. There must be consequences to purposefully breaking up what were established patterns based on human nature (like falling in love when you're young).

Overall I think parents today are more "soft" than ever before, better friends with their children and more likely to accommodate these late-bloomers. Again there's positive and negative to all of it. Not that I was around but from what I've gathered is it was after WW2 that the true dramatic societal shifts occurred making today's trends possible. There was a heavy divide between people that grew up without electricity mostly on farms and those who came to be known as baby-boomers.

At this rate future families will all be sitting around doing bong rips together like an in-home EDM festival, happily collecting their UBI.

DavidSon said:
I'm not a subscriber so would you mind copying the article?
Click to expand...

During this decade, 20-somethings go to school and take breaks from school. They live with friends and they live at home. They fall in and out of love. They try one career and then try another.
Their parents grow increasingly anxious. These parents understand that there’s bound to be a transition phase between student life and adult life. But when they look at their own grown children, they see the transition stretching five years, seven and beyond. The parents don’t even detect a clear sense of direction in their children’s lives. They look at them and see the things that are being delayed.

They see that people in this age bracket are delaying marriage. They’re delaying having children. They’re delaying permanent employment. People who were born before 1964 tend to define adulthood by certain accomplishments — moving away from home, becoming financially independent, getting married and starting a family.

In 1960, roughly 70 percent of 30-year-olds had achieved these things. By 2000, fewer than 40 percent of 30-year-olds had done the same.
Yet with a little imagination it’s possible even for baby boomers to understand what it’s like to be in the middle of the odyssey years. It’s possible to see that this period of improvisation is a sensible response to modern conditions.
Two of the country’s best social scientists have been trying to understand this new life phase. William Galston of the Brookings Institution has recently completed a research project for the Hewlett Foundation. Robert Wuthnow of Princeton has just published a tremendously valuable book, “After the Baby Boomers” that looks at young adulthood through the prism of religious practice.

Through their work, you can see the spirit of fluidity that now characterizes this stage. Young people grow up in tightly structured childhoods, Wuthnow observes, but then graduate into a world characterized by uncertainty, diversity, searching and tinkering. Old success recipes don’t apply, new norms have not been established and everything seems to give way to a less permanent version of itself.

Dating gives way to Facebook and hooking up. Marriage gives way to cohabitation. Church attendance gives way to spiritual longing. Newspaper reading gives way to blogging. (In 1970, 49 percent of adults in their 20s read a daily paper; now it’s at 21 percent.)
The job market is fluid. Graduating seniors don’t find corporations offering them jobs that will guide them all the way to retirement. Instead they find a vast menu of information economy options, few of which they have heard of or prepared for.
Social life is fluid. There’s been a shift in the balance of power between the genders. Thirty-six percent of female workers in their 20s now have a college degree, compared with 23 percent of male workers. Male wages have stagnated over the past decades, while female wages have risen.

This has fundamentally scrambled the courtship rituals and decreased the pressure to get married. Educated women can get many of the things they want (income, status, identity) without marriage, while they find it harder (or, if they’re working-class, next to impossible) to find a suitably accomplished mate.
The odyssey years are not about slacking off. There are intense competitive pressures as a result of the vast numbers of people chasing relatively few opportunities. Moreover, surveys show that people living through these years have highly traditional aspirations (they rate parenthood more highly than their own parents did) even as they lead improvising lives.

Rather, what we’re seeing is the creation of a new life phase, just as adolescence came into being a century ago. It’s a phase in which some social institutions flourish — knitting circles, Teach for America — while others — churches, political parties — have trouble establishing ties.
But there is every reason to think this phase will grow more pronounced in the coming years. European nations are traveling this route ahead of us, Galston notes. Europeans delay marriage even longer than we do and spend even more years shifting between the job market and higher education.

And as the new generational structure solidifies, social and economic entrepreneurs will create new rites and institutions. Someday people will look back and wonder at the vast social changes wrought by the emerging social group that saw their situations first captured by “Friends” and later by “Knocked Up.” 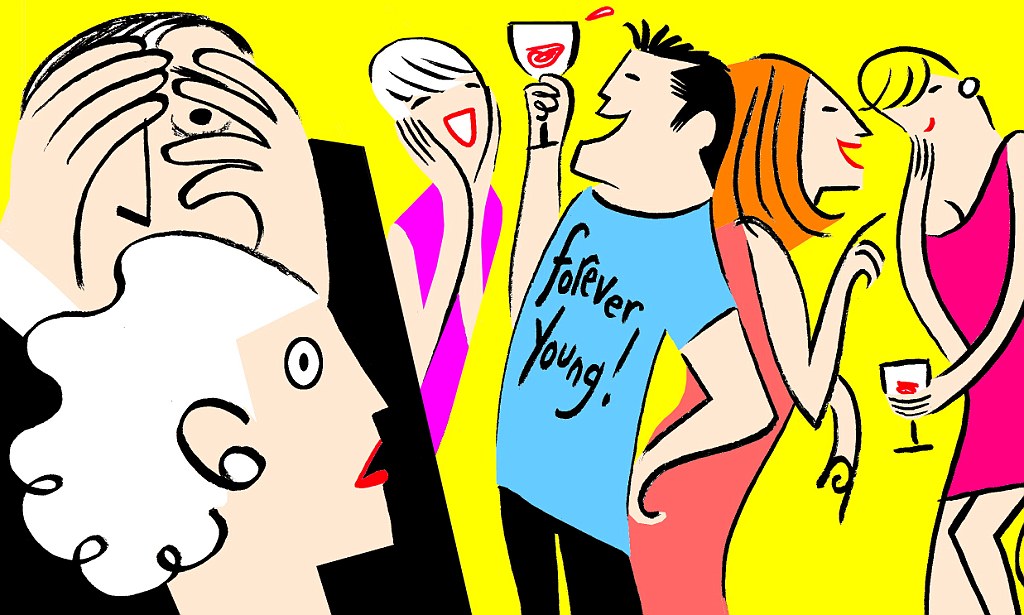 Generation who refuse to grow up: No mortgage. No marriage. No children. No career plan. Like so many 30-somethings, Marianne Power admits she's one of them...

We are the 'Peter Pan generation'; a sizeable group of 25 to 40-year-olds who exist in a state of extended adolescence, avoiding the trappings of responsibility - marriage, mortgage, children - for as long as possible.