The Legend of Zelda

I am not starting this thread for any conspiratorial reasons. Only posting because I love these videos games and figured... why not give the games their own thread?

I have recently been playing Breath of the Wild on the Switch and I am absolutely loving it. The vast open world is a blast to explore. I've been collecting a lot of gems and food items. Mostly because I do not know the best combination to cook with or I am afraid to sell anything because I do not know if it will come in handy later.

Anyone else been playing BOTW at all? Or any other Zelda games actually.

I don't have a switch but I want to buy one once the price lowers and more games come out. I don't have a WiiU either. Everyone is saying the Zenda game is amazing and it makes me want to play it even though I've never really gotten into Zelda.

I'm very excited to check BotW out one day, but I can't justify picking up a Switch currently, and I'm also hoping that they improve it a bit by the end of the year. I doubt they will spring for gorilla glass screens, even though they should, but at least a larger storage capacity and a dock that doesn't scratch your screen. I might cave earlier because Zelda does seem awesome, but gonna try to hold out until Mario Galaxy releases, then I won't feel like I'm spending nearly $400 just to play Zelda haha.

There is a lot for Nintendo to still patch with the Switch. I just ordered screen protectors to make sure my screen does not scratch. I love the portability. The storage capacity is pretty pathetic, I agree. But during all of the black Friday sales last year I found an SD card for really cheap. I bought it for the Switch (NX at the time) knowing Nintendo would botch the storage capacity. This was before any details were given regarding the console. Looks like I was right with that one. I like the physical copy of games better than the digital so I do not think I will run into too many storage issues.

BOTW is a fantastic game though so far. I get sucked right into the world and it get's addicting. I've played nearly every Zelda game and I think it's one of the best ones. I do not blame people for waiting to pick up the Switch due to lack of games. Snipperclips is pretty fun for the price but I do not own any other Switch games. I am excited for Splatoon2 and Mario Odyssey. BOTW on the Switch is the definitive version... so that game alone might just be worth your money.

One of my main interests in the Switch (aside from Zelda and Mario) is the potential to play old Nintendo games for cheap from their online store, like old Final Fantasies, or Chrono Trigger, or more specifically old Gamecube games. I'm definitely worried about the Switch's ability to store these old games.

For my PS4 I enjoy digital games because it's incredibly easy to switch games whenever you please, but I don't think I'll mind the cartridges for the Switch really, as popping those in and out, especially in handheld mode, seems just like using a DS.

Yeah that would make sense why you would be worried about storage then. Popping in the cartridge is pretty seamless. It loads games pretty quickly. I think most of the old virtual console games should be pretty small in size. But, the GC games would get a little bigger. There really is only a handful of GC games that I would want to buy anyway, considering I still have my old GameCube. I also have an original Xbox that is modded and has all of the NES, SNES, N64, and Sega games... so I might only DL the big ones that I want to be able to play on the go.

Being that the Zelda franchise is my favourite of all time, I'm waiting until payday to buy BoTW on the Wii U, especially because its the last game ever being made for the Wii U which makes it pretty special and also the fact that one game is not reason enough to buy the Switch. I will get it eventually though

Just on the Nintendo note and old Gamecube note, anybody else really love the Sonic Adventure games? They are some of my favorites, despite being rather clunky with the controls and camera angles. I think I own both of them on Xbox 360, though I rarely ever play them, and I own SA2 on Steam, and if they offer it on the Switch I would probably buy them both again. Sonic is just one of my all-time favorite characters, plus I really enjoy the chao side game as a kid.

Completed Sonic Adventure Battle: 2 on Gamecube, then it was released on Xbox 360, bought it again and completed it AGAIN and if they make it available on either the Wii U or the Switch I will be buying it yet again, and I will, yet again, call my Hero Chao Goku and my Evil Chao Frieza Loved that side of the game, it was just such a good all-round game - one of a kind if you ask me. It's a shame I sold my 360, they don't have it available on Xbox One

I never really go into any Sonic games. I played them a little bit on the Sega. I played one on the GameCube, which I think was Sonic Adventures 2: Battle and that was fun. But that was it. Zelda has been my favorite franchise. That and the main Mario games. Not many, if any, of the crappy spinoffs of either.

Mario 64 and Ocarina of Time are the ultimates in both those franchises, and from the looks of it BotW and Odyssey are coming close to surpassing, or actually surpassing those titles. It's like a handing of the torch from N64 to Switch. Hopefully Switch also has an awesome Wave Race game in the works

It's been rather hard for me to pick a favorite Zelda game. They are all so good. But the N64 era packs a lot of nostalgia for me. Both Mario 64 and OOT were arguably some of the best games in their series and some of the best games ever. BOTW is a really great game so far and I think it has the potential of being one of the best games I've played. But I haven't even scratched the surface. I've only played roughly 12 hours. It would be too early for me to say anything definitive.

I loved the trailer for Mario Odyssey. I think that game will likely do the same thing for Mario games that BOTW did for Zelda. I just have one complaint.... I want it now.

I'm in my early 40s and literally grew up on Zelda. The first one, on Nintendo 8-bit, came out when I was 10 years old. Sometimes I skip a Nintendo platform since I'm really too old to place a high priority on video games. So, I have a strong theory that Wii U will be cheap this Christmas since Switch was released earlier this month. If that's true I will be playing BOTW and Super Mario Maker this coming winter!

I think the best console was NGC. Wind Waker and Twilight Princess were terrific, but the best Zelda game "OF ALL TIME!" was SNES A Link to the Past. During the NES and SNES time periods, the games were not that long-winded, and you felt satisfied when you finished them. I loved the NGC games, but I remember after about 12 dungeons of Twilight Princess, I was like, "Stick a fork in me, I'm done!" I used to, erm, smoke a lot when I played and at the time, my now ex-husband was always on me for playing so much. I guess it didn't help that I had a full-time job marketing and merchandising video games for EA publishing. I basically wanted to play and experience what I was promoting during the work week.

Saw a brief video online of BOTW and the graphics took my breath away. And I saw some familiar characters like the Gorons. Still, I'm waiting til December 2017.

Nintendo wont ever make a better legend of zelda game then a link to the past on snes. the switch needs donkey kong country 4

markymark91 said:
Nintendo wont ever make a better legend of zelda game then a link to the past on snes.
Click to expand... 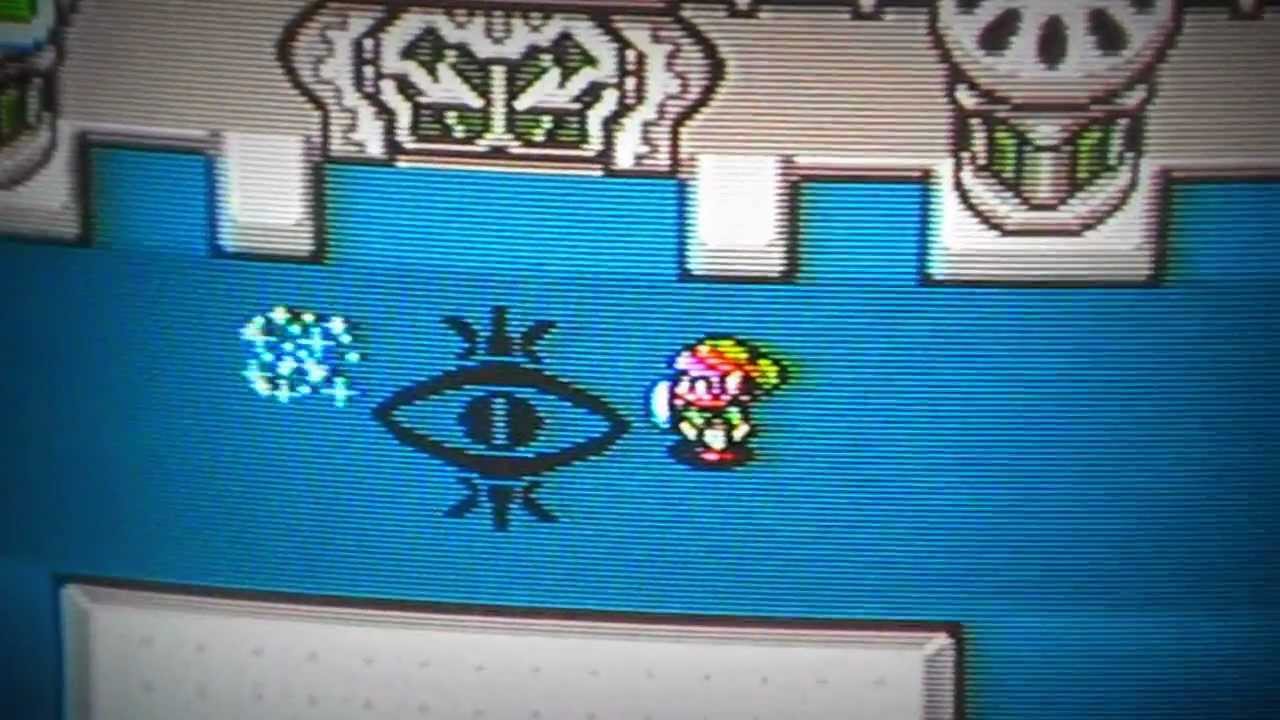 The_MystWalker said:
Im not talking to anyone stop playing Zelda franchise but there are plenty of masonry symbolism there
Click to expand...