DeathlyHallows said:
Also the little girl's eyes, down and to the right, that is lying every time.
Click to expand...

I agree 100%, there was nothing genuine about her whole performance. Too poised, too polished, too scripted.

Three lessons if your hoping to become a BBC news anchor.

Lesson 1. Always stick to the script, never veer from your script, just read the bloody script.

Lesson 2. When referring to dead people It's imperative that you use past tense.

So after months of exhaustive research and fact finding I am now able to release the results of my work.

The objective was simple. Find the most effective method of pre-empting and avoiding terrorist attacks and mass shootings.

I've inputted huge amounts of data into my mega powerful and extremely intelligent computer and the results came back to me after a few hours computations.

I will obviously be passing my findings on to Mi5 and the CIA, FBI ,BBC and CBEEBIES and The Pope.

The only way of avoiding mass shootings or terrorist attacks in the future is....

...by not holding a drill simulating the exact emergency that is just about to happen at that location.


On a lighter note, I heard a rumour that David Hogg had left the school before anything happened. Let's just put that one down to premature evacuation eh?

It wasn't the first time the BBC had used Mr Martin's services to help push a story.

Here he is telling amazing tales about running into the building with an axe as a hero civilian/firefighter. What on earth were the fire brigade doing?

Within 4 days of me posting this video here it was removed from public scrutiny. I posted it 5 months ago on another site.

I'm following the Grenfell enquiry very closely to see if any of the above "victims" feature. Considering what they all went through you would think they will have lots to say.

It wasn't the first time the BBC had used Mr Martin's services to help push a story.

Here he is telling amazing tales about running into the building with an axe as a hero civilian/firefighter. What on earth were the fire brigade doing?

(Sneaks in another copy)

This may be further back in time but....apparently illusionists were an asset during WW2. They did what crisis actors do today. There was a Tom cruise film about the famed British illusionist. And I wondered, maybe some of what we see could be elaborate or high tech illusions.?

Karlysymon said:
This may be further back in time but....apparently illusionists were an asset during WW2. They did what crisis actors do today. There was a Tom cruise film about the famed British illusionist. And I wondered, maybe some of what we see could be elaborate or high tech illusions.?
Click to expand...

I think a lot of what we see falls into this category Karly.

Awoken2 said:
I think a lot of what we see falls into this category Karly.
Click to expand...

Finding that out, I was taken aback by it.

Ahhh a trip down memory lane. I received my first ever YouTube strike for uploading this.... I've just decided to re-upload it, just tweeked the title... he he

It was this woman's interview which created endless mainstream stories about babies been thrown from windows, which later turned out to be totally fabricated.

She later "retracted" her statements when a BBC "investigation" was done and refused to answer any more questions relating to what she saw.

How do I know she was lying? Well, she heard fire engines and people screaming at 12.15am..... that's 45 minutes BEFORE the fire started.


And the subsequent cover up.

It does appear that from what information gleaned from the fire service that their ability to effectively tackle this fire was seriously impeded.

A high ladder not being sent immediately.
An aerial platform not made available until many hours after the fire had been classified as catastrophic.
A break down in communication/radio's not working.
Protocols prohibiting most of the firefighters present unable to make any impact on the fire itself or evacuating residents.
The fire was unpresidented, like nothing she had ever seen in 29 years indicating this was not a natural fire.

It does look like our emergency services were pretty much disabled for the event.

Now take yourself back 16 years.

But what ties these two things together more in my mind is the way the Zionest controlled MSM has mercilessly driven an agenda of creating racial intolerances.
The media have been proved to have lied about this event.

Isn't the most important question here what is their end goal?

Now I'm not going to apologise for posting this link again but it is a perfect example of how Government/BBC construct utter bullsh*t "news programmes" and present them as fact.

Take particular notice at 47 seconds in when BBC News-whore Victoria Derbyshire, just at the very end of her "report" says the information came from an eye-witness. It's just as they fade her voice out, listen carefully. So that means that the news they were reading out came from somebody who actually seen it, does it not?


That brings up the obvious question why did the "investigation" not start there? Surely any reporter would have to take the personal details of anyone giving them information as an eye witnesses?

Now moving on to the "Professor" who's main job was to convince us it was all a trick of the mind, a common phenomena apparantly. Yeah we draw inferences from what we may have seen and then information from outside sources becomes accessable and can contaminate our memory.... Yea it makes perfect sense that, just one little thing you forgot to mention. Most people's f#@ing inferences were given to them by some lying b*stard BBC employee saying he saw it happen!!!


Now on to Mr Jody Martin. Now I think he played the role of axe-wielding superhero a lot better than the observant bystander.

He arrived at the same time as the fire brigade and there was smoke "billowing out" of a 4th story window? He then saw a woman holding her toddler out of a horizontally opening lifter window, and she was getting to the bottom of the window to get air, this implies the window wouldn't open fully... So how the f@#k is she dangling her toddler out of it? Did she put her through sideways then turn her upright?!?!

The important question to ask here is did this happen before he had ran in the building with an axe or after? Because that's what he told the BBC on camera the day after it happened!

Now you know why the comments section on these videos are locked, it's for protection.

So let's look at the conclusion of Newsnight's investigation.

Look, this woman said she saw it and next thing all the newspapers except the Sun had ran it. Two days later the Sun runs a story showing actual pictures of the hero baby catcher but that turned out to be b*llocks. Now the woman is suffering with memory problems and doesn't want to talk about it anymore and that Olu fella probably knows nothing about it so we didn't speak to him.

Now we know George said he had seen it but he had been up all night so he was probably that tired he didn't know what he was saying, we didn't feel it was fair to approach George to try and recall what he saw on such a contentious issue.

Now we did manage to find somebody who was right at the scene and he can confirm that no baby was dropped and what people actually saw was a selfless mother oxygenating her child whilst waiting for fire brigade rescue. We didn't bother looking for her or think she was important to this particular investigation and can not confirm if she is alive or dead... Or even existed in the first place.

So half the people who said they saw it didn't exist and the other half don't want to talk about it.

We can only conclude that maybe it didn't happen but it wasn't the media's fault for making people think it did happen.... Honest.

...and when your script gets just a bit too ridiculous? See what happens from 10 mins to 10 mins 40 secs

So tell us where you were when the fire started?


Ok so you were in bed with your partner and daughter.

Now let's listen to this charity single by Si Phill, all proceeds going to Olu Talabi (the disaster thesbian)

So the question has to be in which of these versions was the poetic licence used.

Does anybody else see Si Op Hill?

So lets now have a look at who the hero baby catcher was reported to be.

I doesn't get any better than this. If you are lucky, you could get an Oscar. 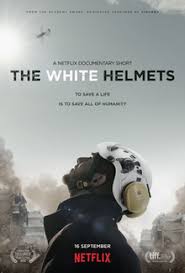 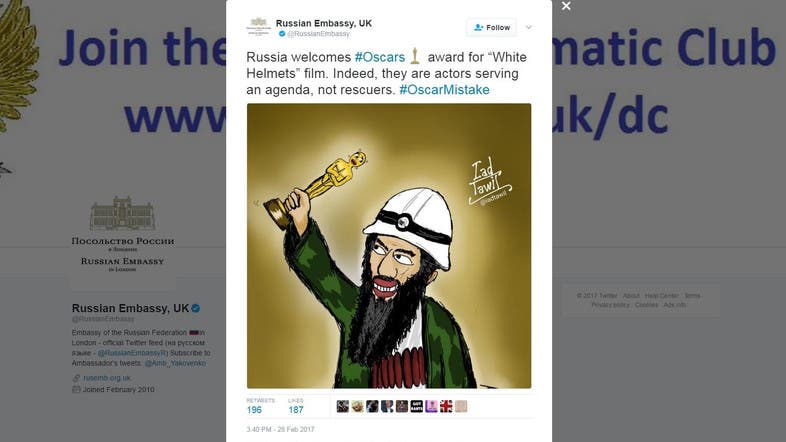