the beginning of the end of free speech?

Our freedoms are slowly being taken

"why is everyone so mad about this? if the business isn’t racist, they won’t have to worry about this. yes, this can be abused, like many other policies in our society, but it’s better to be safe than sorry, no? why are y’all about them combating RACISM??"

"Love how racists are self identifying in this thread."

"I don’t get the hate over this. this seems useful. It allows POC to avoid potentially dangerous situations & part of it is preventing onslaughts of bad “media fueled” i.e. the cancel culture everyone is so up in arms about... I wish ppl knew how to read articles before talking"

"This is absolutely amazing!! Racist establishments should be rightfully labeled and avoided. We must no longer allow racism to continue and let racist people hide behind a facade."

Who gets to define racist, hateful, fascist, dangerous? The complaint can be any of the following -
1. A real situation.
2. A 'feeling' or biased perception [waitperson didn't seem friendly enough, employees should be more diverse].
3. A political difference of opinion. Some hysterical leftists claim/believe Trump supporters are racist, which is absolute garbage, but if that's their 'opinion', they can turn this into a complaint.
4. A completely contrived false accusation for revenge, attention, lawsuit lottery.

Accusations of racism appear in the news all the time, so who over at Yelp is going to fact check/corroborate every news story - 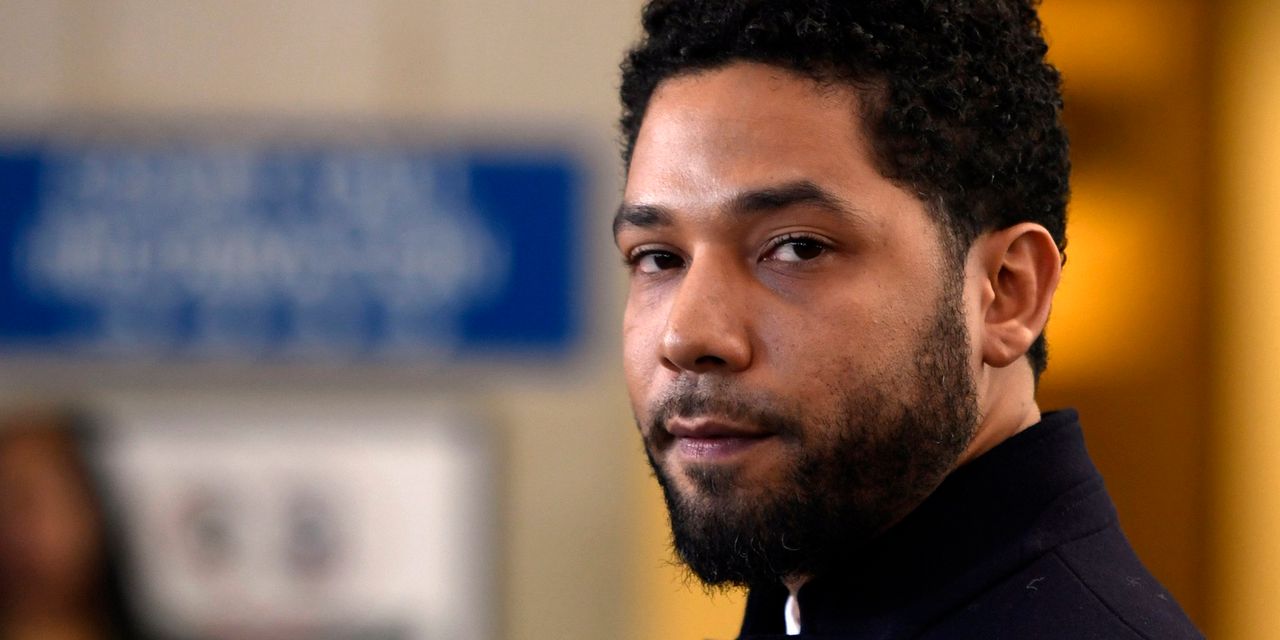 Opinion | Hate Crime Hoaxes Are More Common Than You Think

A political scientist found that fewer than 1 in 3 of 346 such allegations was genuine.

Once again, either shut up and get in line with the left or have your business destroyed by the new Yelp label... because anti-fascism, right? I've deleted Yelp from all my devices.
Click to expand...

After Yelp announced plans to place alerts on businesses accused of "racist behavior," an Antifa group responsible for organizing the violent Portland riots is now compiling a blacklist of pro-police and anti-Black Lives Matter companies.

"@safePDX, an abolitionist collective "keeping protesters safe from state violence," declared Thursday that the organization is moving to compile a list of "non-friendly" businesses in Portland that is "hanging blue lives garbage in their store or anything else that's anti the BLM movement." Then the private account solicited more than 6,000 followers to "[d]rop them below" in the replies.

Portland Sound Bloc—known as "Rob" in a Portland Monthly article who blasts nightly music with his speakers—reported Brothers Cannabis Dispensary for "pro-cop sh*t in the windows."

To which, the alleged minority-owned business with a majority of minority employees defensively responded to the accusation: "What Pro-cop thing are you talking about? Are you referring to this portland police alarm permit we are required to display since day one?" According to the city's website, Portland requires business owners with alarm systems to maintain an annual permit."

Antifa 'geniuses' on display once again. I saw the @safePDX thread before it went private, and the article is accurate.

does anyone use yelp?

whatever businesses are left off the racist list can simply be added by the conservatives to make everyone racist. we can all shop nowhere. 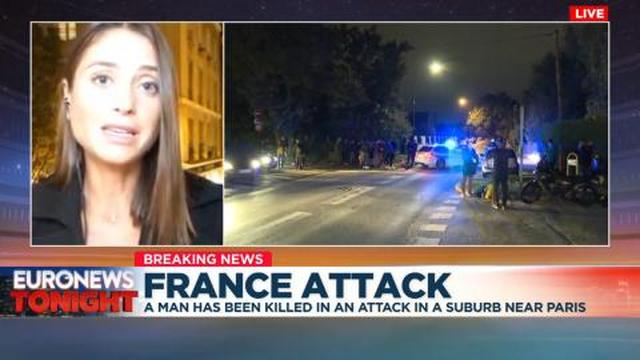 A man with a large knife attacked the teacher, cutting off his head while shouting "Allahu Akbar". French police have shot and killed the man. The killer's son is one of his students.

description:
A man with a large knife attacked the teacher, cutting off his head while shouting "Allahu Akbar". French police have shot and killed the man.
The killer's son is one of his students. 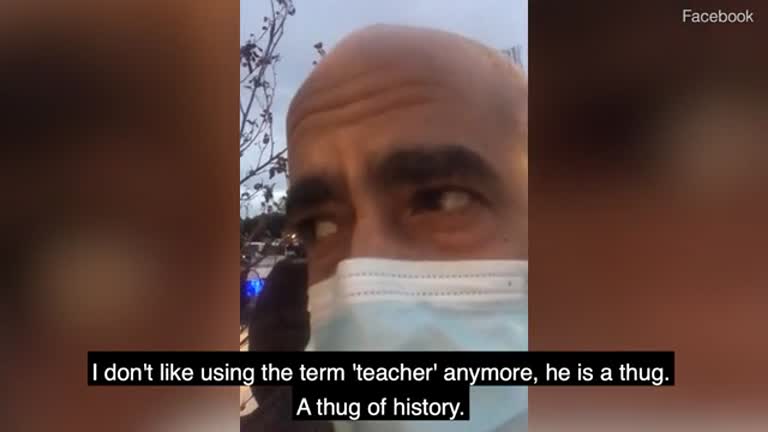 Maes17 said:
Our freedoms are slowly being taken
Click to expand...

We were never free.

Women are being fired, threatened with rose or death and attacked for saying the word woman.
Woman is being removed and replaced with menstrators, chest feeders, uterus Havers, pregnant people and all other terms, women who have openly defied this have lost jobs and took to court. Some countries like Canada have made it a hate crime for women to talk.
People threatened to kill jk Rowling because she said women have periods and ovaries.
A UK politician has been threatened because she said women have uterus'
Twitter is silencing any women who do not abide by the trans radical doctrine.
Women are being raped in prison because men pretending to be women are put in the same prisons.
Posie Parker an ex feminist was arrested twice for saying men can't be women, then arrested for protesting trans rights destroying women's rights, the excuse covid, even though it was after the black lives matter protest.
Women are being perminently injured in spirit so men can pretend to be women and play in women's sports, effectively cheating to win.
The writer of father Ted has been black listed for daring to speak up against trans radicals

All in the name of trans rights. If you dare to speak up about women's rights being erroded you can end up in court lose your job and even be attacked.

Maybe, maybe not.
Hard to say

polymoog said:
does anyone use yelp?

whatever businesses are left off the racist list can simply be added by the conservatives to make everyone racist. we can all shop nowhere.
Click to expand...

Nope. I stopped using Yelp years ago when I learned they were in the business of taking money from people to remove fake reviews, sometimes ones they made; blocking my positive reviews, and blocking my negative reviews. It's not a review site if it's almost all fake. Gave up trying to warn people about it around 2015. Can't believe it's still being used.

I don't agree with you completely. We were free at the Garden of Eden. We were nearly free after America's Independence, but Freedom was never fully realized there.

Don't get me wrong, I agree with where you're coming from. It certainly feels like that.

Banned me in 2008/9. 16,000,000 views; if you went to google and searched, "Christmas is Pagan" my web page and TheirTube page was at the top, #1 spot. Not kidding. A small group of us warned the biggest of the big TheirTubers back then that they were next if they let us up and comers / "B Tubers" go quietly into the night. They stood silent.