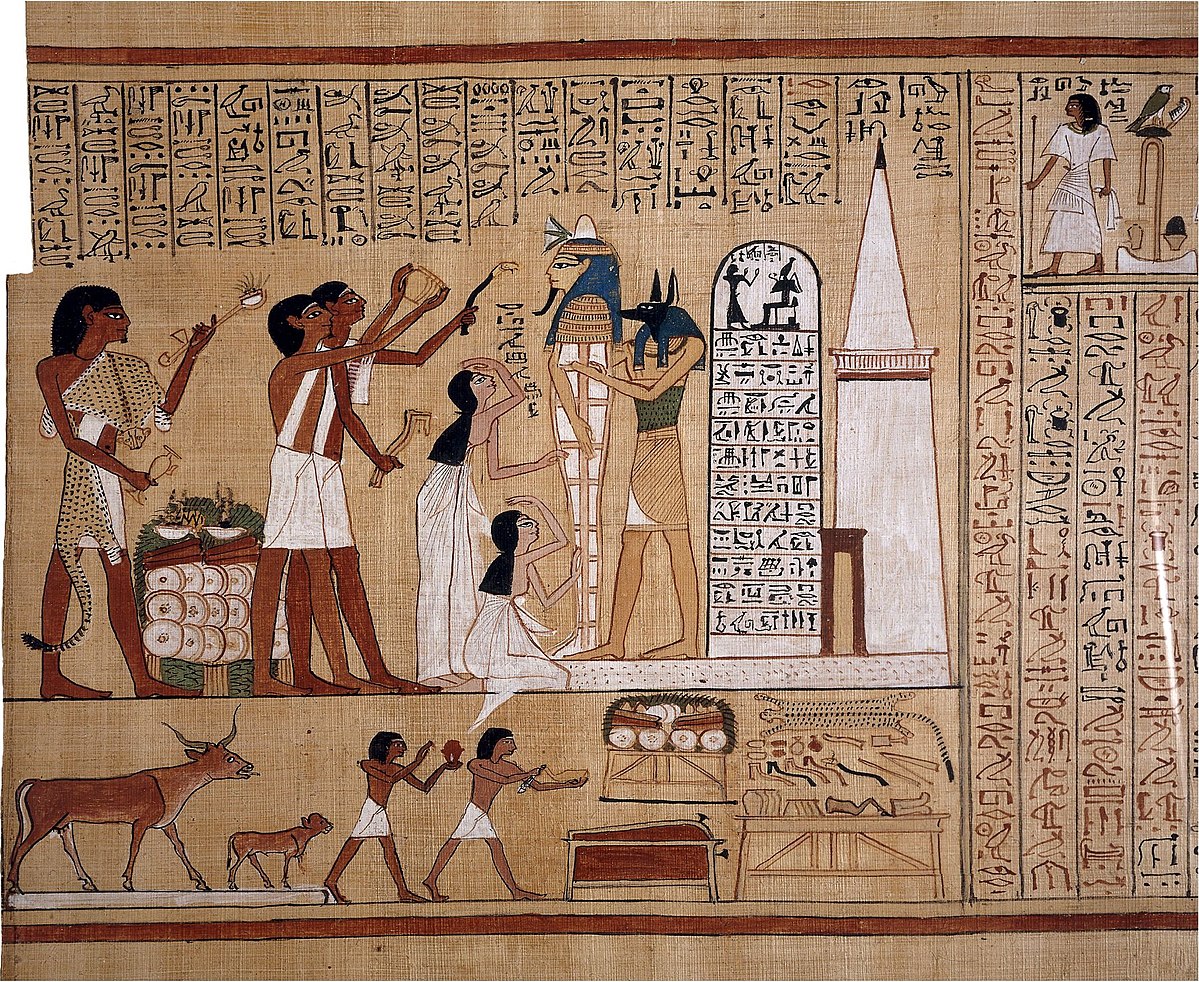 Opening of the mouth ceremony - Wikipedia

Pharaoh Aye performs the "Opening of the Mouth" ritual on his dead predecessor, Tutankhamun.
This ritual involved the mystical opening of the mummy's mouth so that she could breathe and speak. The ritual first appeared during the Ancient Kingdom period and lasted until the conquest of Egypt by the Roman Empire. To open the mouth, the sem-priest used special instruments, such as a ritual chisel, a hand-shaped incense burner, an iron or flint pesesh-kef knife (with which the priest touched the mummy's face), a blade in the shape of a snake's head, a ritual stick in the shape of a ram's head, and a number of other instruments. The legs of the calf supported the mummy's mouth painted on the sarcophagus.
The ancient Egyptians believed that the human soul (ka) needed food and water in order to survive in the afterlife. Therefore, the ritual of the opening of the mouth is intended so that the deceased can eat and drink freely in the afterlife. 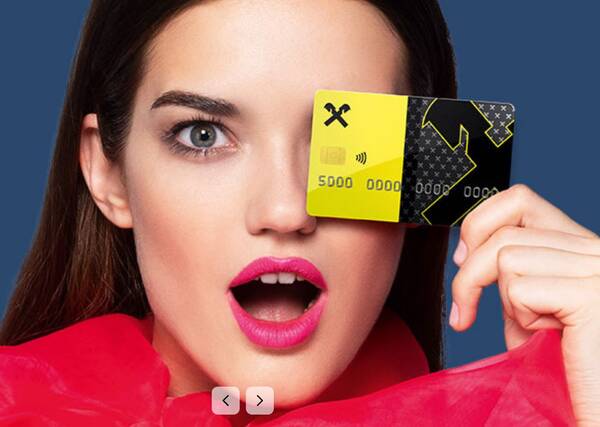 I assume the bank wants to tell us that the bank customer is a mummy, and the credit card is opening her mouth so that she (the mummy customer) can eat and drink in a wonderful new world
S

Lily Collins is the Face of CLASH DE CARTIER Collection 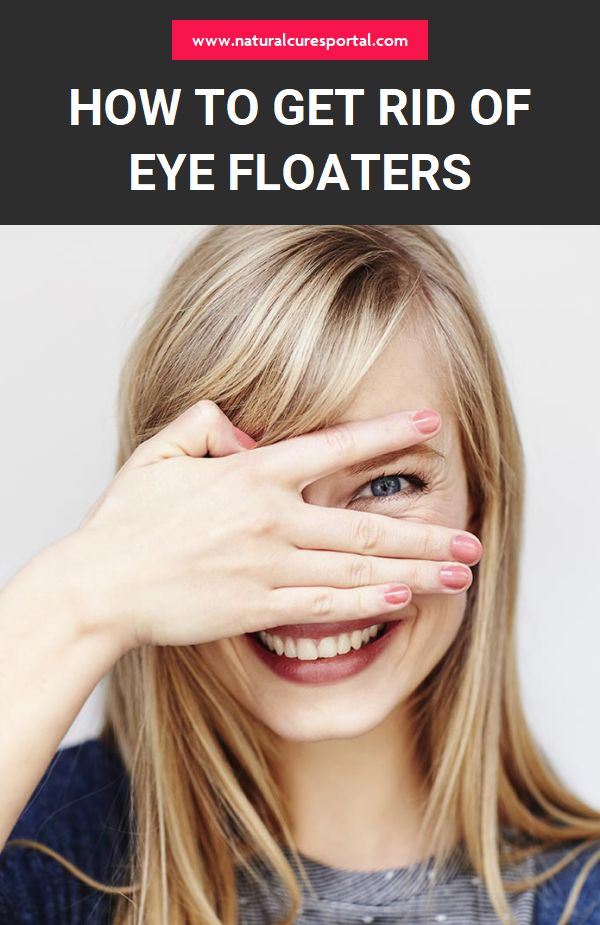 Bryan Cranston and Vince Gilligan are "On the Square"