American Greed Podcast
Scams, sex, and even murder all in the name of a perverted American dream. Enter a world where crime pays until you get caught. CNBC’s unprecedented original true-crime series, “American Greed,” takes you inside the amazing real-life stories of how some people will do anything for money. Narrated by award-winning stage, screen, and television actor Stacy Keach."

The following screenshots are from this music video:
It's crazy how much occult/symbolic subliminal imagery they threw into this one video. Some of it I didn't even include in the screenshots because it was a repeat of earlier images. More proof the music industry functions to brainwash people/the young generation to become receptive to and think false gods/evil are cool and fun by associating them with popular music artists.

At 54 seconds he raps, "Ain't no such thing as Satan, evil is what you make it." 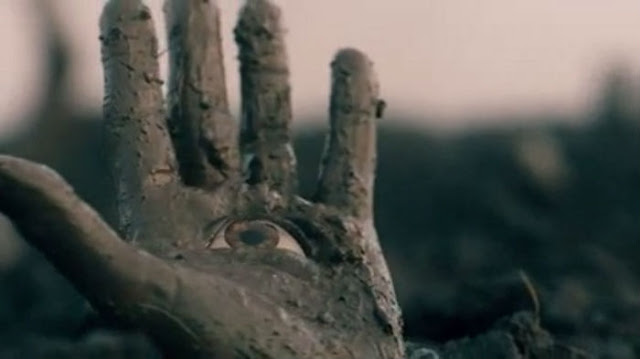 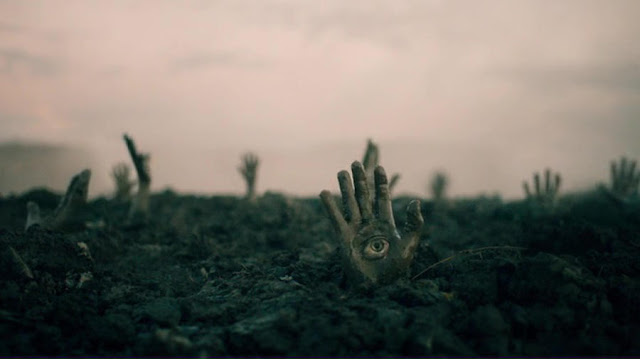 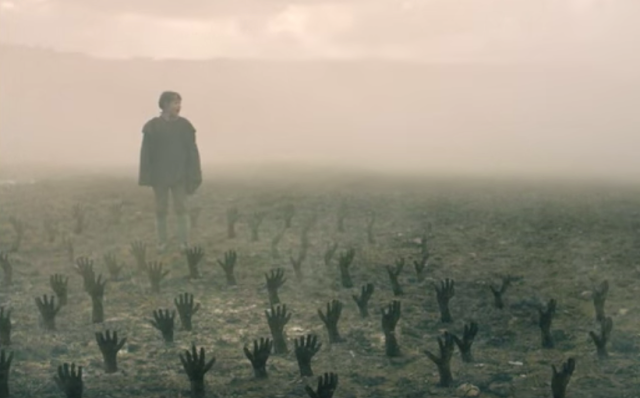 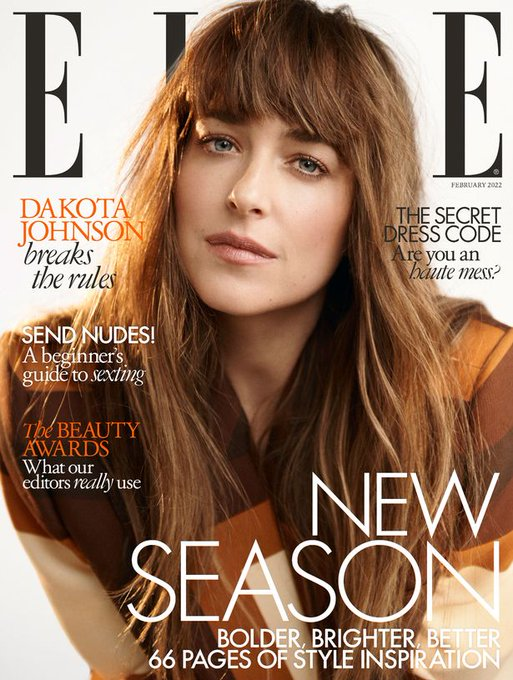 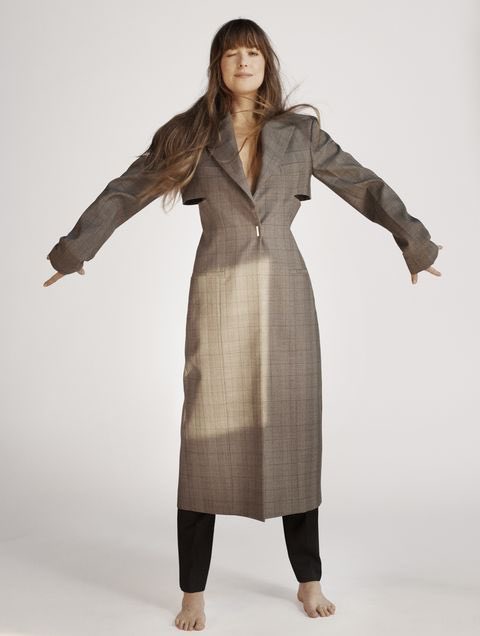 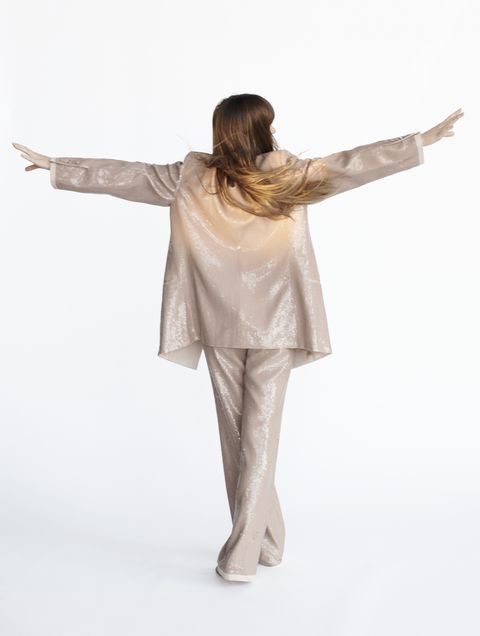 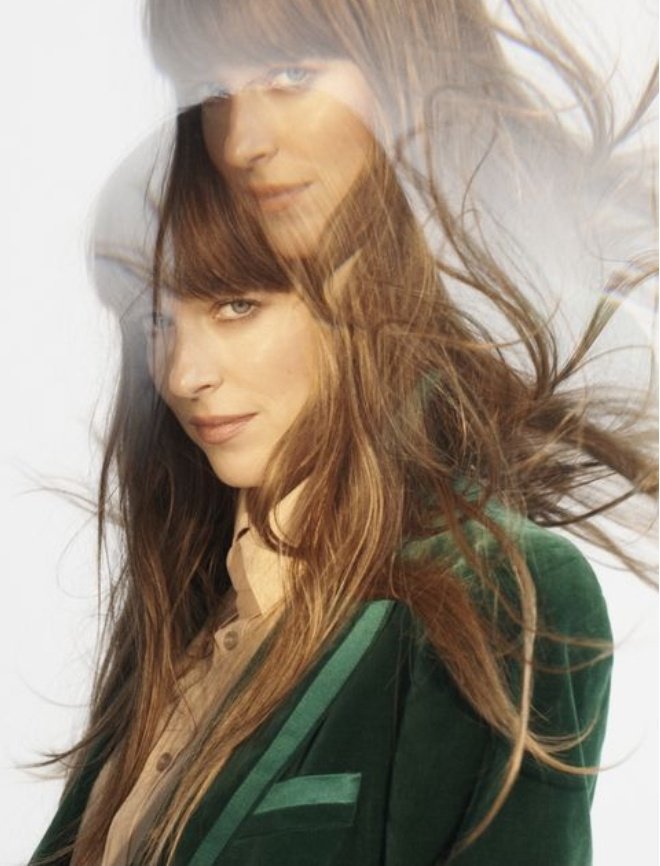 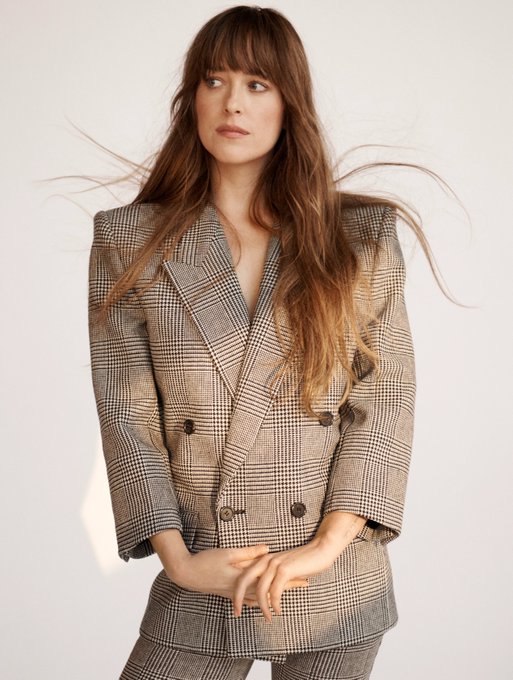 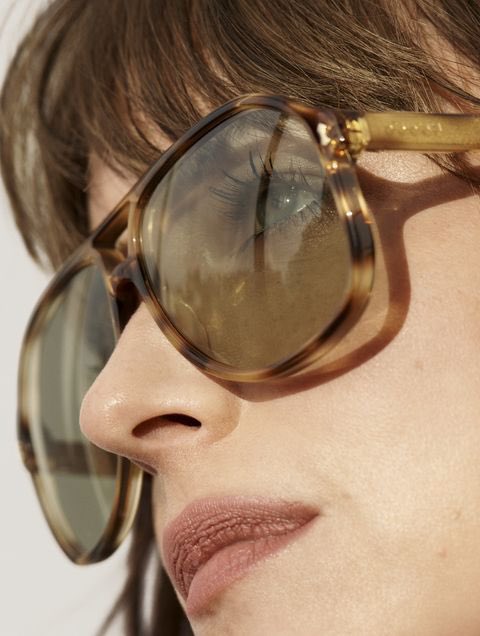 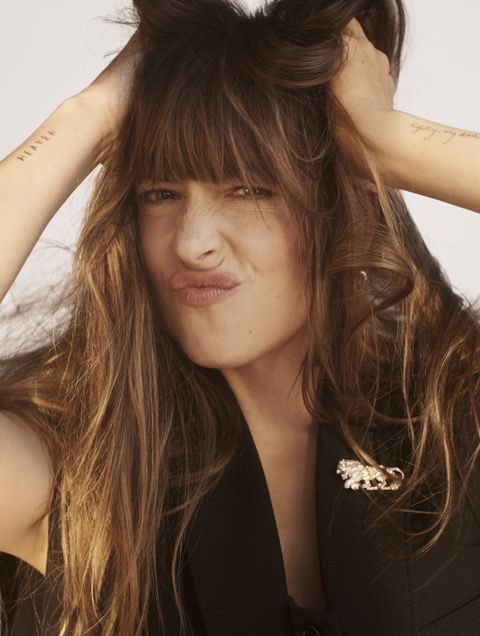 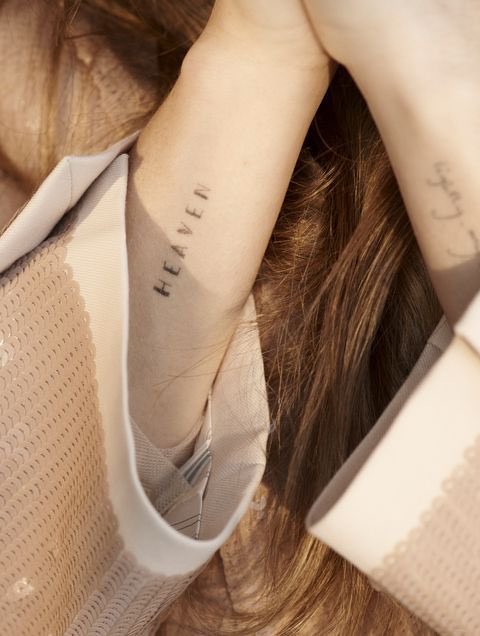 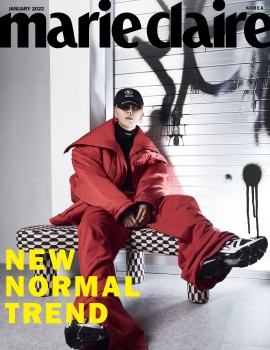 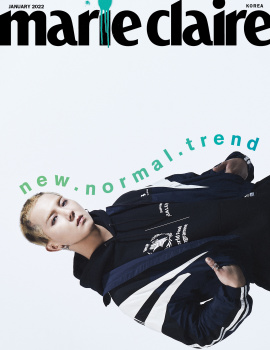 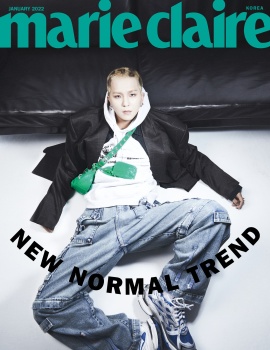 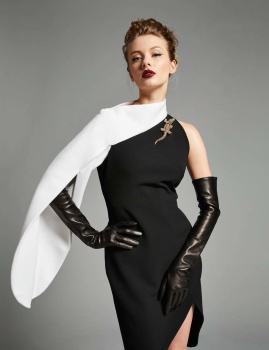 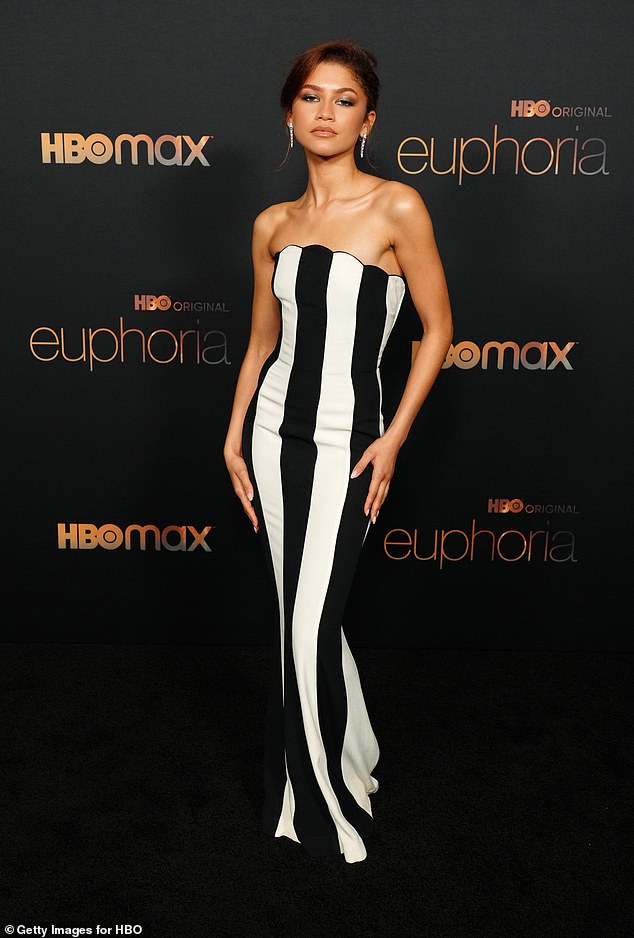 Christina Aguilera on the cover of OCEAN DRIVE magazine 2021/22 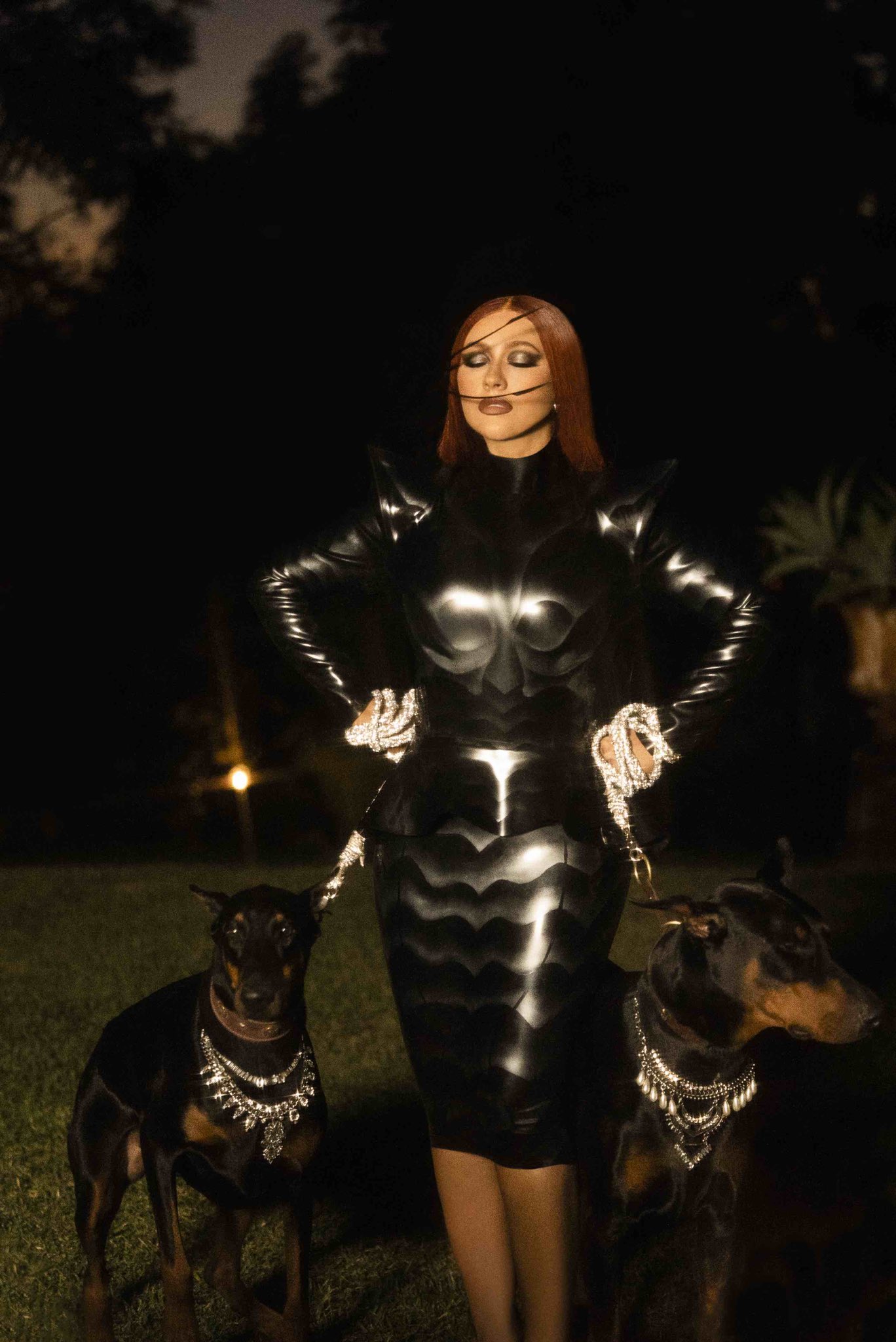 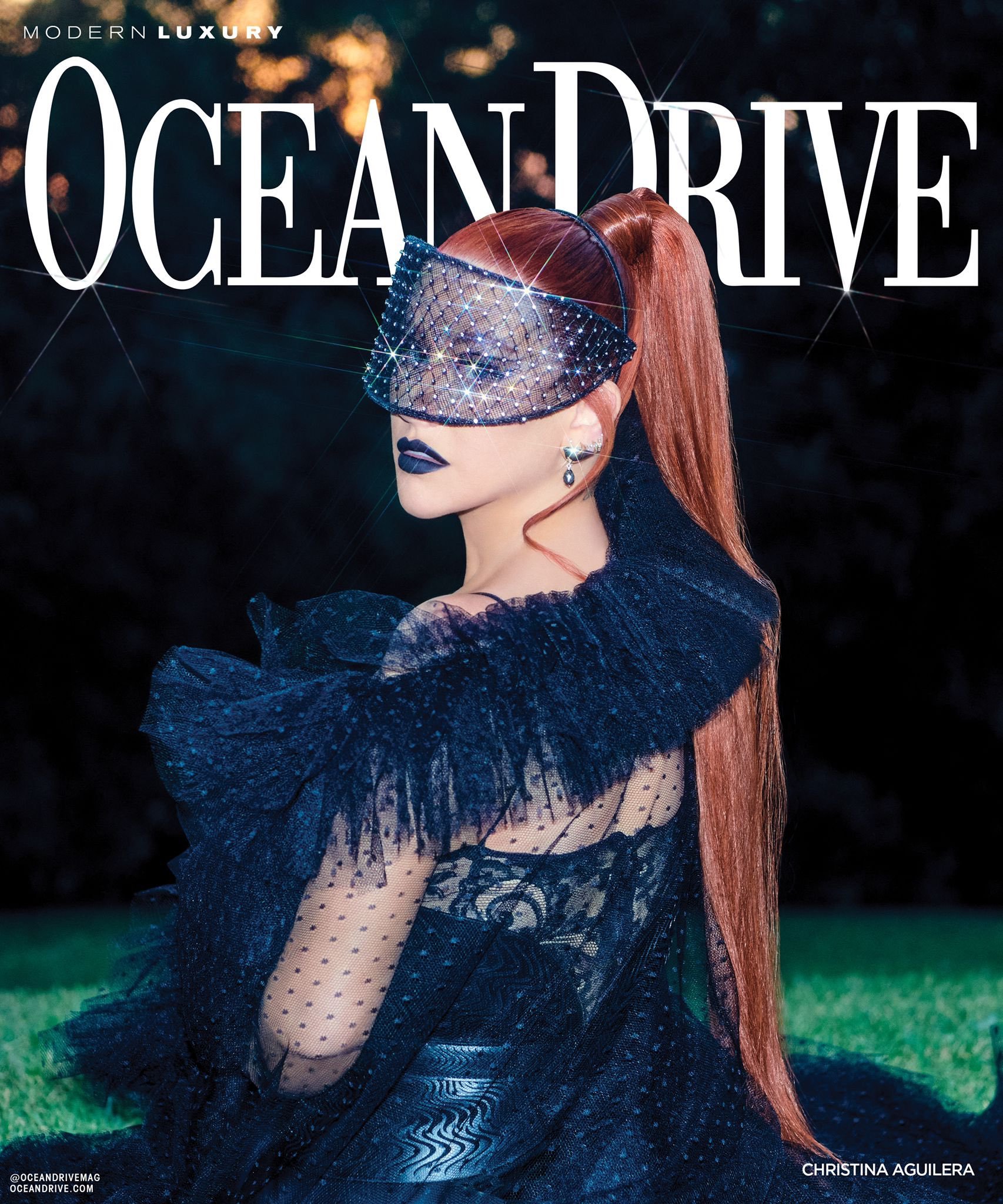 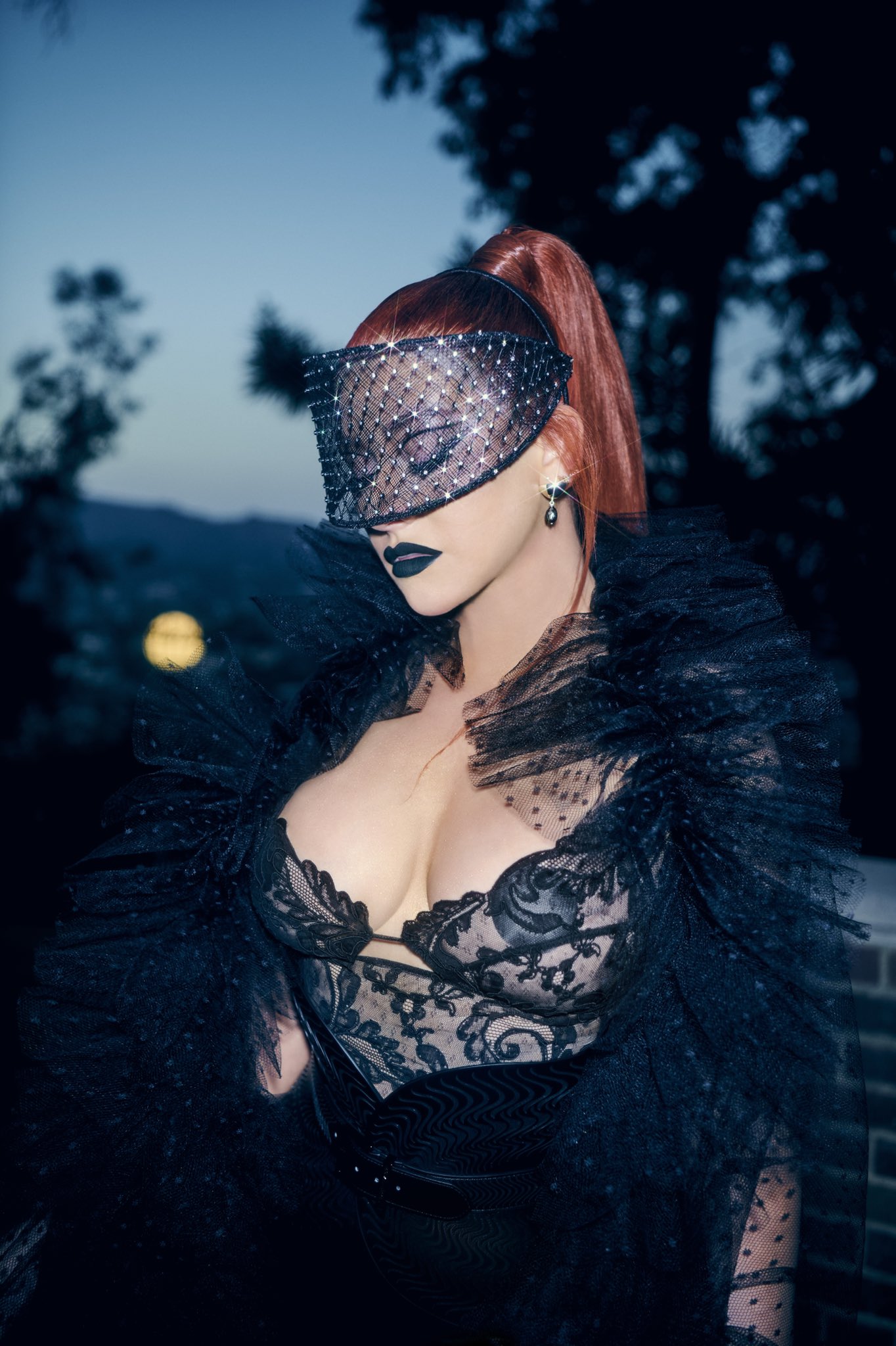 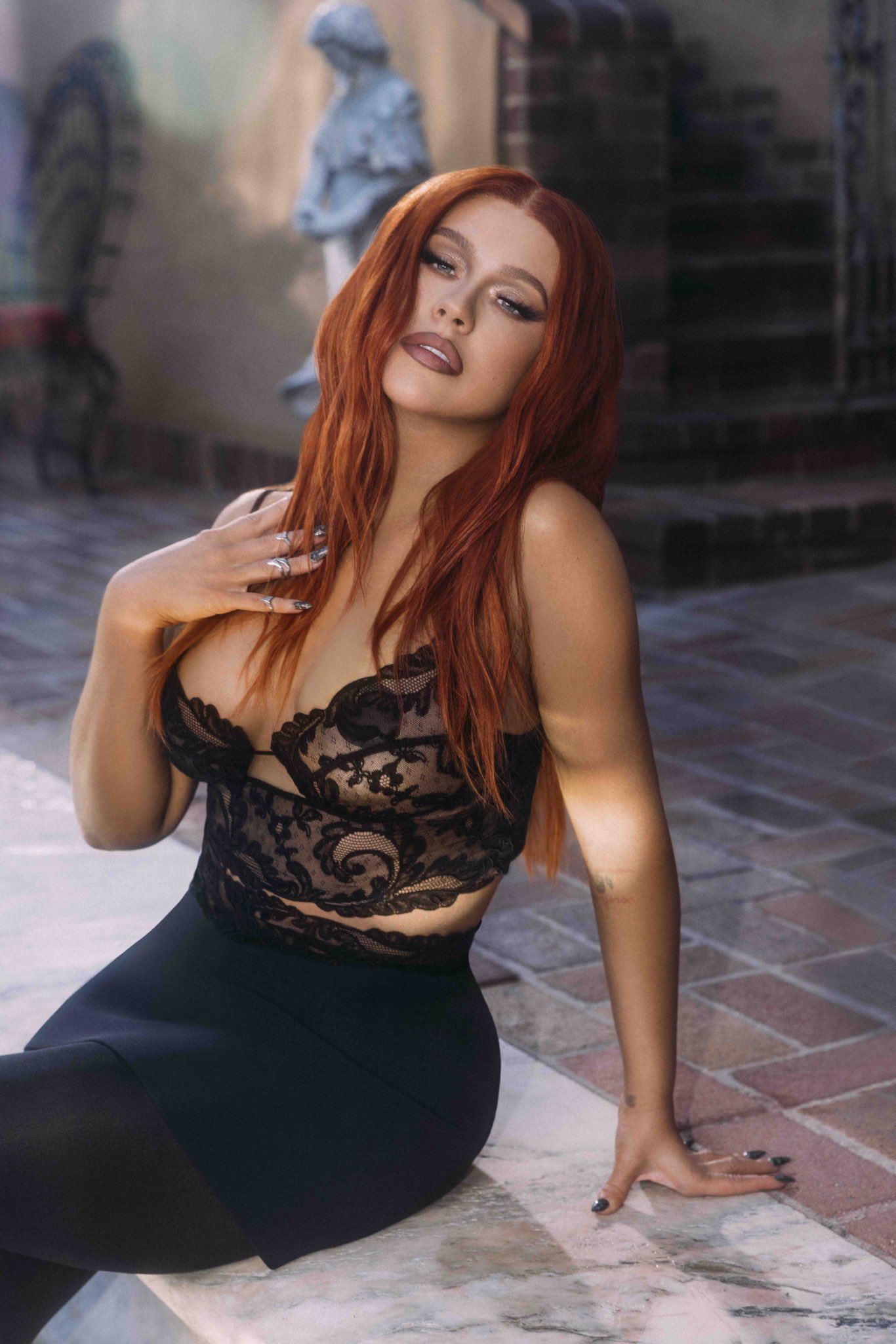