Some jackass’s sign of Kyle Rittenhouse outside the courthouse.

I just thought it was odd way to display him with that “OK” (yeah ok) hand signal.

From the movie Bowfinger. This was the LAST thing I expected while watching this, and I was freaking screaming with my sister man.

So this is a company/place called MindHead, the logo looks like a MK-Ultra reference. The employees/members all wear pyramid hats. The thing is that in the movie, Eddie Murphy is a big celebrity actor and he goes to this place. It's like a therapy session with him being hooked up to wires. Then the manager mentions that he will take Eddie to a "celebrity luxury site" AKA programming. So we figure out that all celebrities are in on this.

I posted this in another thread but I'm posting it here too because I think it's a good analysis and it's relevant to this thread:


I have a strong belief that this music video by Gesaffelstein is trying to warn people about how the Illuminati/secret societies/elite+royal bloodlines are secretly ruling the world for hundreds of years and spying on everyone: 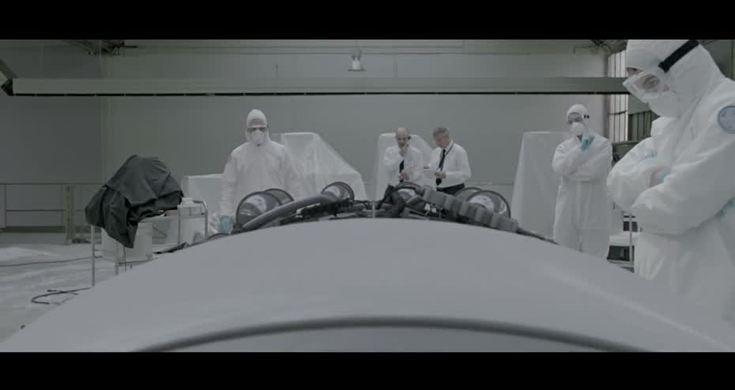 Very strong symbolism going on in this video.

The black cube prominent at the start (0:07-0:20) has massive occult/satanist meaning attached to it - https://www.hidden-truths.com/blogs/satan-and-the-black-cube-of-saturn

And the boy shown at the start who seems to be in charge of everyone seems to have an fist made out of iron (or potentially gold, signifying wealth/power). 'Ruling with an iron fist' is associated with opression. The iron fist shown throughout seems to be denoting control of different aspects of society - science/technology (0:41), millitary (0:46), s*x (1:02). This power in control is also shown to be immoral (1:17) - caught having an affair? And possibly all inbred (0:37) is a whole incestuous family borne from the main boy and his sister shown right at the start?).

(2:15) is alluding to the Illuminati/elites owning the music industry (note the scientists studying the people dancing are normal size, which the smaller people which represent the masses are tiny and are unaware what is happening). Mainstream music's agenda now is to brainwash people via suggestive words and music videos.

(2:46) the elite power (he has the gold fist) has no reflection. This is hinting their occult nature, that some of them are demons/vampires who have no soul. (2:55) hints how the real elites control stays hidden by deflecting people looking to discover answers at other entities/organisations as distractions and red herrings (note that the other copies of the guy do not have the metal fist).

(3:12) this image of a skeleton in an open-black cube, I am assuming is to signify the Satanist rulers reign of control will not last forever and when Jesus returns, they will be defeated.

Gesaffelstein also has a music video called 'Reset' in which it alludes to a shadowy force (Illuminati) controlling Hip-Hop music and making it more corrupted and disgusting over time. Where it was originally a force for good where mostly black artists used to rap about their struggles growing up poor and being treated like second-class citizens, modern day (early 2000s) Hip-Hop is switched the focus onto a white-man with none of those issues, then later (2010s & beyond) onto 'twerking' and ridiculously over-the-top gimmicks and dumbed-down lyrics/meaning. The complete opposite of what a large part of it stood for (fighting for a better society for minority groups through positivity).

Here's the video, see for yourself:

Interestingly, comments used to be open on this video. The top rated comment was talking about how it shows the degregation of the music industry over time (it was well argued and written). Years later they disabled the comments for some reason. Slightly suspicious to me as I didn't see any racist or offensive stuff amongst the comments.
Last edited: Nov 28, 2021

"The year 2100. In an effort to combat overpopulation, the postmortem social network "Anvil" is released"
This is giving me "Meta" vibes. The video is from 2016.

All the rappers are a bunch of fucking drama queens. This lady is werkin'!

TrustNo1 said:
"The year 2100. In an effort to combat overpopulation, the postmortem social network "Anvil" is released"
This is giving me "Meta" vibes. The video is from 2016.

Could the insertions into the woman's back (at 1:43) be representing v*ccination jabs?
Could the moving black ooze at 2:57 represent Graphine Oxide (it is near the falling tomb(?)stones which I think represent now/recently dead people)?

Yes I know the video came out in 2016 but I believe there are people in this world who experience foresight/visions that insert it into their art.
Last edited: Nov 29, 2021 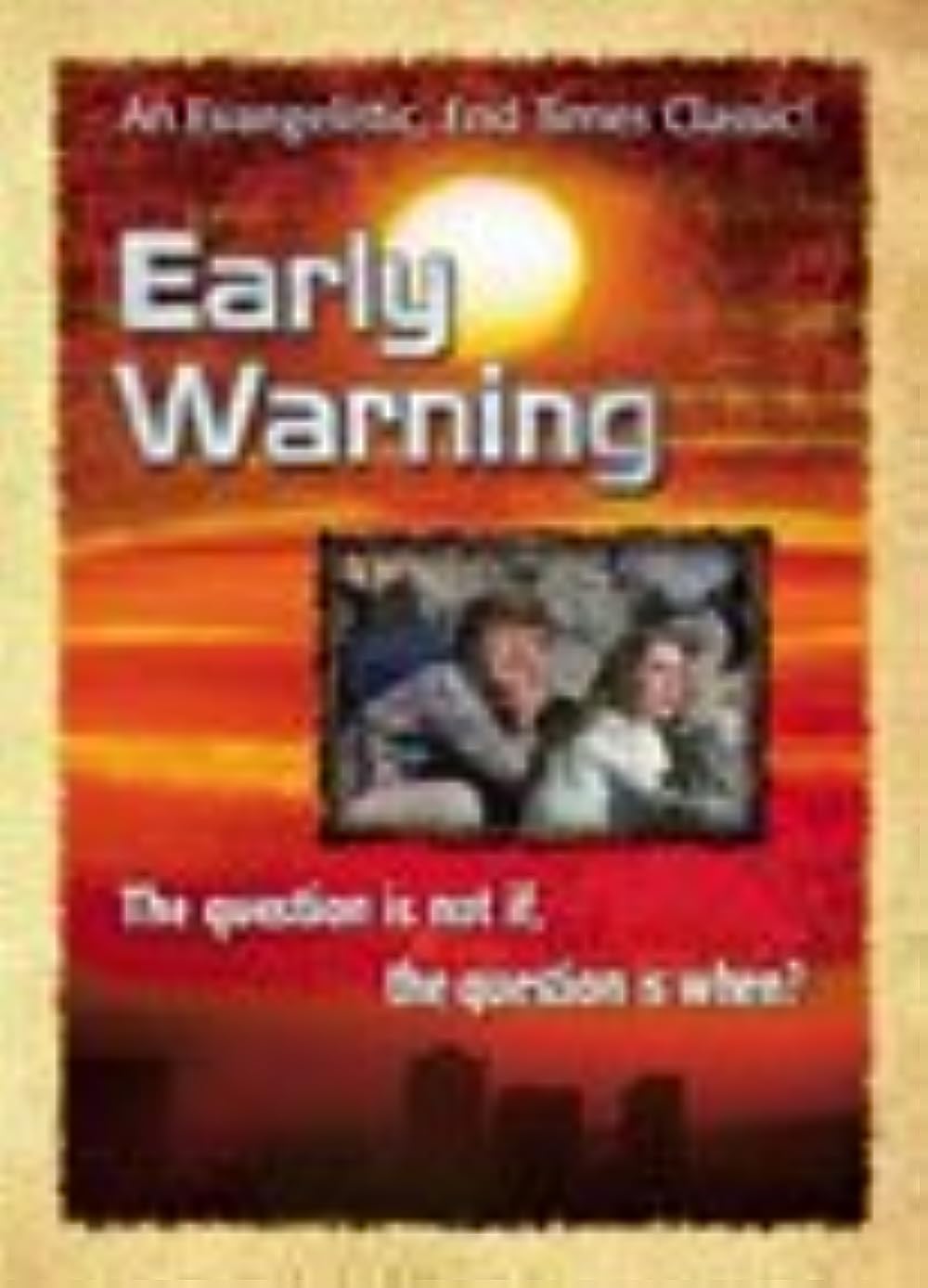 Early Warning: Directed by David R. Elliott. With Delana Michaels, Christopher Wynne, Joe Chapman, Alvy Moore. A Christian woman (Delana Michaels) wants a newspaper man (Greg Wynne) to publish a story about a One World Foundation being set up whose only goal is to control the world. She wants...

Another example of revelation of the method?

Some ads from Greecce and a couple from around the world.

A giant eye and a golden coloured triangle right next to each other in this image on Youtube welcome page.

What We Will Never Know

Science and technology have evolved, but some things may always be beyond human knowledge.
gizmodo.com 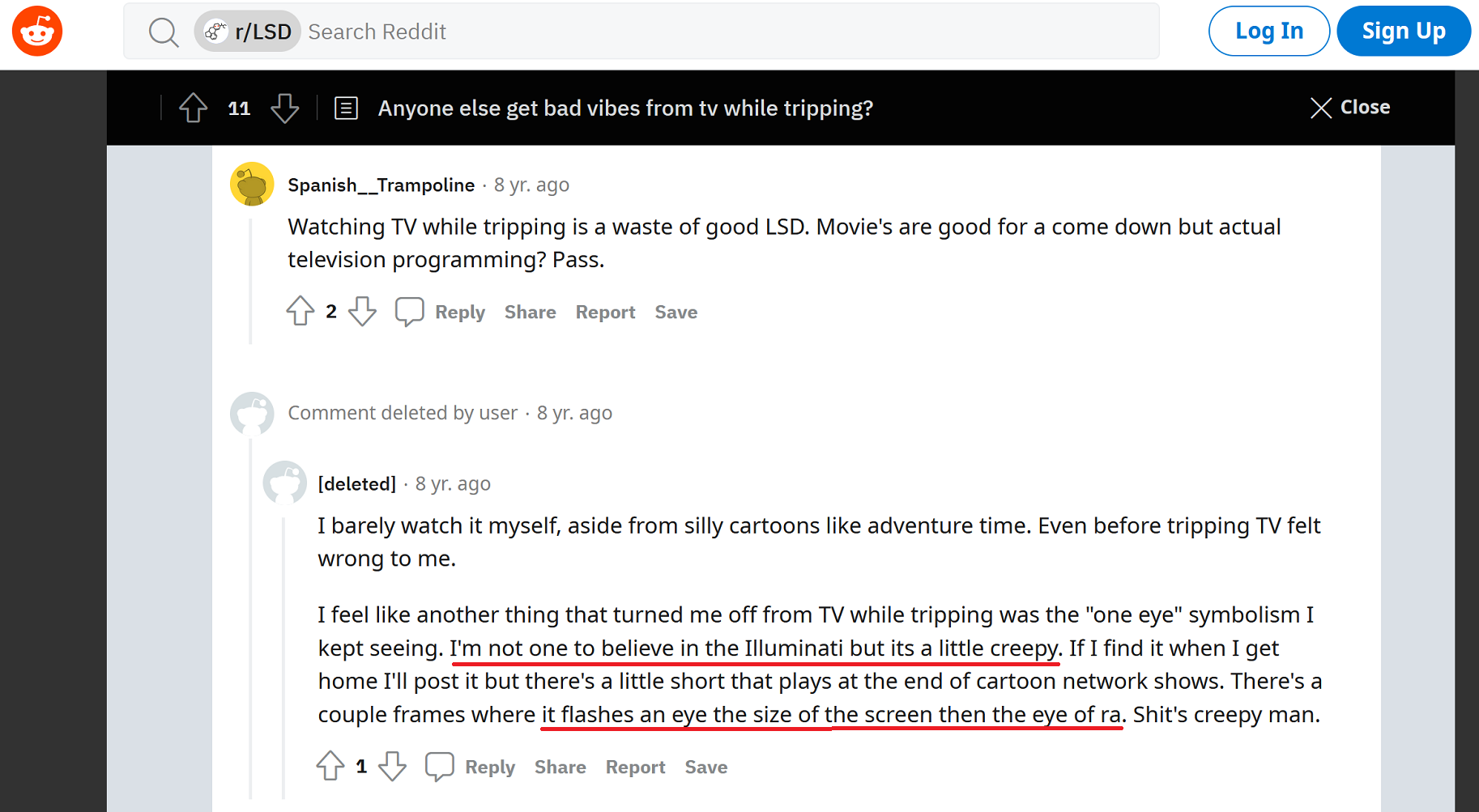 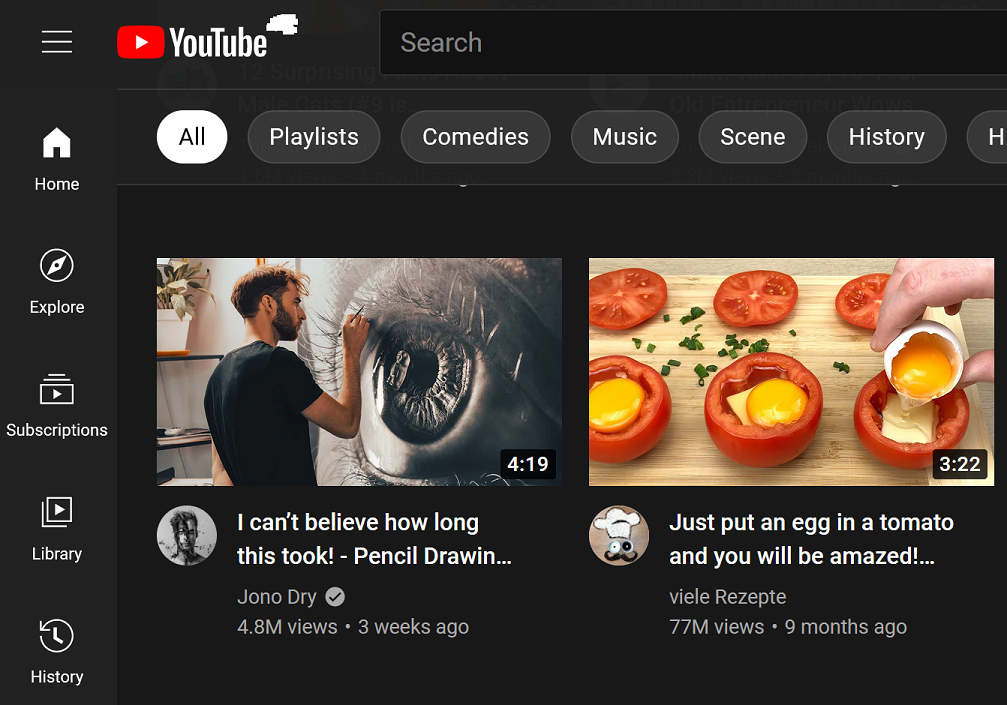 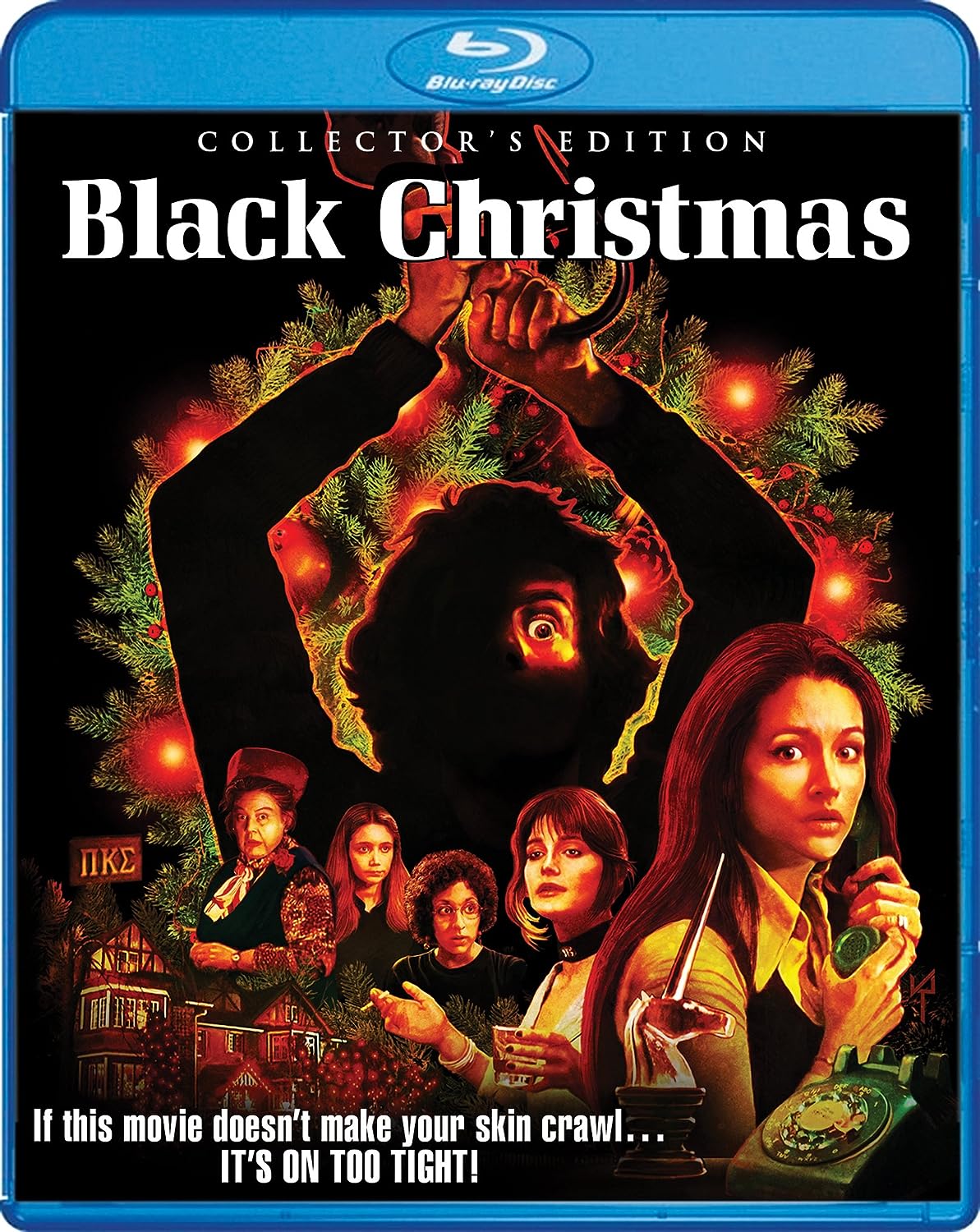 That's an odd sweater to be wearing... 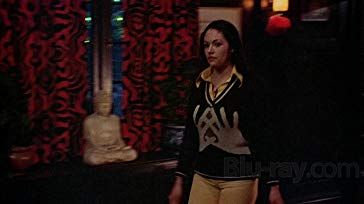 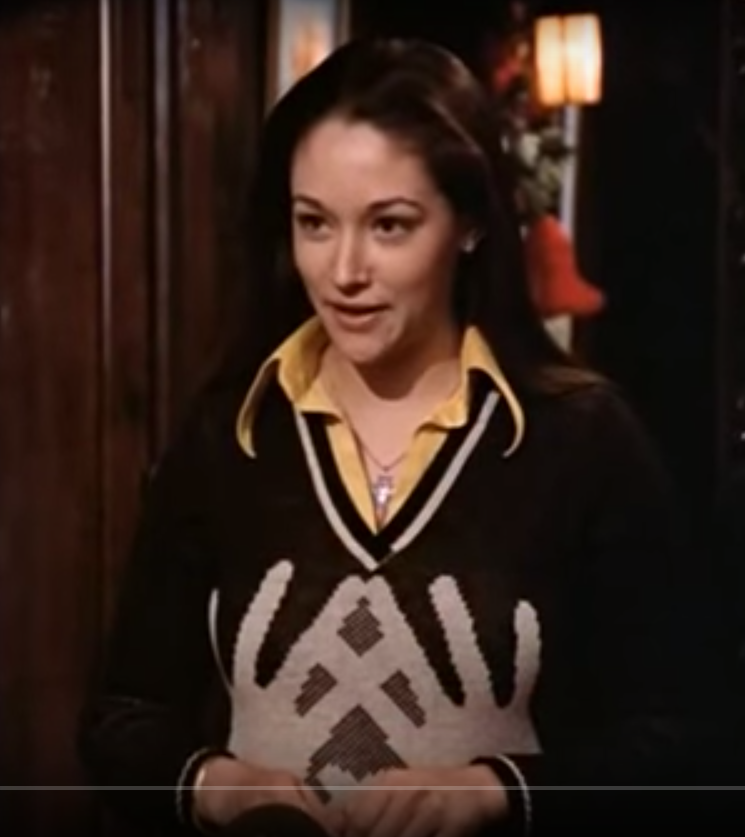 That's an odd sweater to be wearing...

Manchester United soccer player, his goal celebration earlier (he held it there for like 3 seconds): 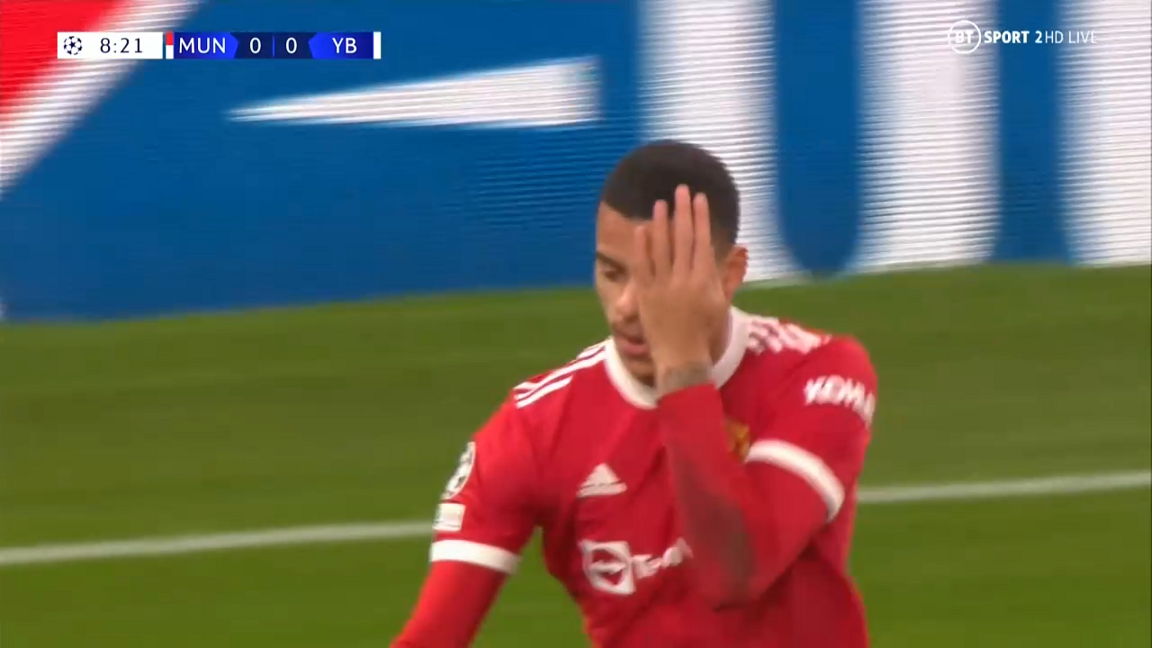