.....I mean, if the marriage isn't working, divorce should be a very real option.

When the country of Sudan was broken into two, John Kerry was widely reported as having said that the USA midwifed the birth of the new (South Sudan) nation. I trust that he and the rest of the Biden team will re-employ those skills and play midwife when the birthing pangs hit the Union as he & Co. ram through the Great Reset Agenda.

Discussion on the fallout, ramifications, links to secession/separatism are welcome as well as predictive programming in the form of those conspicuous maps that pop up in movies and tv shows.

DesertRose originally posted this 2019 article in another thread and the Xbox video.

We can’t rule out a scenario in which the US breaks up into smaller sovereign countries. What that would mean for investors. The short answer is, “Nothing good.” When this sort of thing has happened in other places, those in power often seized foreign-owned assets.

I never played "Shattered Union," but it sounds pretty wild from that clip.

The Republic of Texas is way too out there, even for me. Especially given Texas is under a state of emergency right now over the type of snow everyone else deals with fine. Now maybe they can spin it as some reason to succeed, but right now, Texas looks weak as hell.

People are dying, and politicians in Texas are just like, eh, whatever. Freezing to death and carbon monoxide poisoning aren't horrible ways to die. Not a big deal when it happens to your constituents. The apathy on display is galling, and that's putting it lightly. 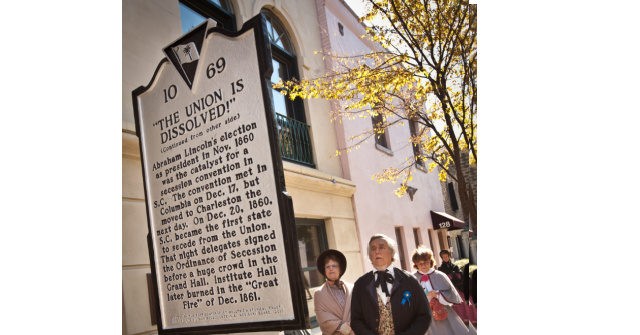 The Nationmakes the case for a “blue-state secession,” claiming it is “the only way to ensure democracy and equal justice” for all citizens.

An article published on Wednesday in The Nation presents a thorough case for a “blue-state secession,” claiming it is “the only way to ensure democracy and equal justice” for all citizens.

The essay, penned by writer and CUNY Professor Nathan Newman and titled “The Case for Blue-State Secession,” claims that despite “demands for secession by red-state leaders and conservative commentators” it is actually blue states that possess “the real case” for secession.

Newman explains that American politics “systematically tilts money and power to smaller and more conservative states” which undermines “the interests of the majority of the population.”

He adds that “[o]ur current constitutional arrangements are not just undemocratic; they starve blue states financially, deny human rights to their residents, and repeatedly undermine local policy innovation,” before referencing GOP candidates who “took the presidency,” or came close to doing so, despite losing the popular vote; and a Senate controlled by “a minority of the population” filling the Supreme Court “with a supermajority of Republican justices.”

“Given the undemocratic power of the Senate to entrench its own minority rule, the threat of secession is the only viable route to restoring democracy and equal justice, not just for blue-state residents but for Americans in all 50 states who are hurt by our undemocratic political system,” he writes.

Referring to the COVID-19 pandemic, Newman claims that it has:

…transformed an ongoing political irritant into a murderous political indifference that we can no longer ignore,” before noting that a “disparity in Covid relief reflects the broader reality that many blue states send far more in taxes to the federal government than they receive back in public services or other government funding.
Click to expand...

Claiming the current political system “converts right-wing bias in political power into economic transfers that undermine blue states,” Newman writes that it is “not accidental.” 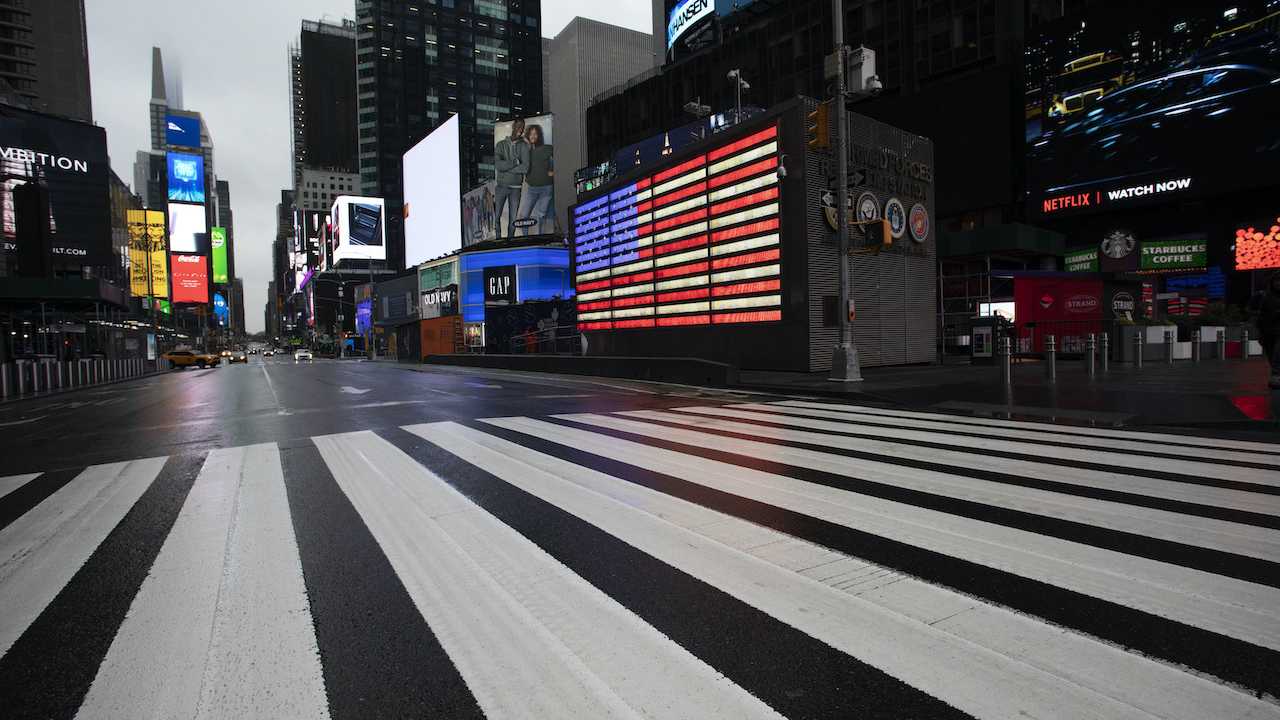 A Different Type of Secession Is Already Happening in the USA

Lately, there has been so much frustration with the last election and the direction of our country that some Trump supporters have been talking about “secession.” Many conservatives and libertarians

townhall.com
Lately, there has been so much frustration with the last election and the direction of our country that some Trump supporters have been talking about “secession.” Many conservatives and libertarians are asking if it makes sense for certain states to leave the union the way South Carolina left in 1860, after the election of Abraham Lincoln as president of the United States.


Whether it makes “sense” or not, we can be assured that it will not happen. Although the South Carolina state legislature voted in November of 1860 to initiate the process of secession, no state legislature would do that today. This is because most modern state legislatures, even conservative ones, do not have many members who are angry enough at the federal government to support seceding from it.

Never forget that many individual state legislators are professional politicians. They may disagree with some of the policies that flow from Washington D.C., but they are not angry enough to vote for secession, and that is what is required to secede, anger. While an official secession will not happen, there will be a different type. In fact, it has already started in our country.

Instead of state legislatures, dominated by urban dwellers, voting for secession, Americans who live in rural and some suburban areas are executing a secession of their own. They are disassociating themselves from the lifestyles, cultural mores, laws, and self-inflicted wounds exhibited in our large cities.