I need some explanation about Soviet Union, where I came from.

First - USSR fall begin since 1953 whe Joseph Stalin was murdered and Chrushev who succeded him was a satanist whose actions lead USSR for be occupied in 1993 since they gunned our White house.

Therefore all that happened after 1953 wasn't communists actions- they were pushed out of the Party.

Second - Yuri Gagarin's fly to space was a lie, which was supported by C.I.A and USA.

Space trainings in Russia are closed centres which cannot be visited. Cosmonauts made a strange occult dances just like Cern workers, the centre contains a wide range of unknown ustruments like centrifugas.

Sergei Ryazansci, a "cosmonaut", looks like typical MK HANDLER for me - evil eyes, weird mimic.
Can you see it? 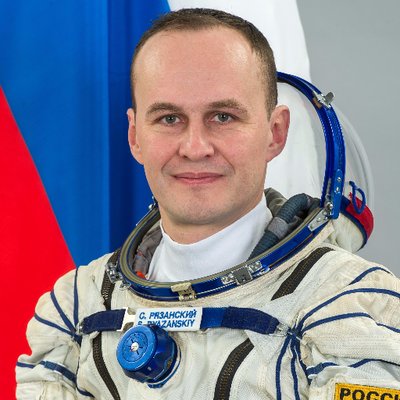