Should Bernie Sanders run for President in 2020?

"There is no pressing reason for Congress to shower Trump, his Saudi friends, and the Pentagon contractors of the military-industrial complex with this $738-billion taxpayer giveaway right now." —Sen. Bernie Sanders, Rep. Ro Khanna

Damien50 said:
I don't think he has time or age on his side despite his experience and views and I find that detrimental to any truly serious conversation about changing anything. At the same time, even if I was willing to participate in this charade, I can't think of anyone that could really make a difference because the people haven't had control of the government for awhile. Then of bigger dilemma arises of possible revolution and some other system being put in place. I'm personally tired of humans trying their best and people suffering for it and until we can actually create real change within ourselves it's asinine to look at these old decrepit figures of a corrupted system and expect anything.

The system was designed broken as far as I'm concerned and the people within it are broken. We are literal slaves to this machine being treated like slaves and being given the illusion of choice thinking were free. People want Bernie or some other figure, fucking great right? Let's stop sending Israel gross amounts of money, let's revise American history so people know what really happened, let's get people free comprehensive health and mental care, create system that doesn't require money, yadda yadda yards.

We can't even change ourselves when we're being poisoned and allowed to succumb to base selves. We're told this is freedom to fuck like rabbits and spread diseases and ruin other people's lives, to be whatever we want if that means being a man/woman or an assault helicopter or whatever. People are so indoctrinated and checked out from this life but still think someone can save them from their poverty, illness, unhappiness, etc. They aren't entirely wrong but those that can won't and prefer to amass wealth, technology, and knowledge and control every facet of us lesser humans existence. I don't have faith inn Bernie or anyone because we've progressively gotten worse yet think were better than our ancestors and suffer the same injustices just painted up differently each generation.
Click to expand...

How can you be against revolution and electoral politics. What should we do then?

The only way change ever happens is COLLECTIVE action. I was at the March to End Corporate Greed awhile back in Des Moines, and the energy, the feeling of being in a crowd, marching with people who share your beliefs and aspirations for a better world, is truly uplifting, you kind of lose yourself in the crowd, one could even say it is a form of meditation. We grow the most when we are in the company of comrades.

My advice to you for changing yourself for the better is go to a march start a revolution if you want, but do something with other people that is an expression of your desire for change, because that feeling of belonging to something larger than yourself is a key to self actualization or enlightenment, whatever you call it.

The system of oppression that we live under has made most of us forget that there is such a thing as collective action, that there is a possibility, no matter how small, that we can change the world we live in, and that it is the workers who hold the true power.

We are not going to reduce carbon emissions by drinking from paper straws, it will only happen with mass movements, whether revolutionary or electroral, or both. So many people want to change the world but have been brainwashed into thinking that its impossible, and therefore have not taken any action. If all the people who think our society is corrupt got out on the streets of every major city, we'd be able to have a radically more democratic and just society.

"But I believe what human nature is about is that everybody impacts everybody else...in all kinds of ways that we can’t even understand. It’s beyond intellect. It’s a spiritual, emotional thing. So I believe that when we do the right thing, when we try to treat people with respect and dignity, when we say that that child who is hungry is my child, I think we are more human when we do that... That is my religion. That’s what I believe in.” - Bernie Sanders 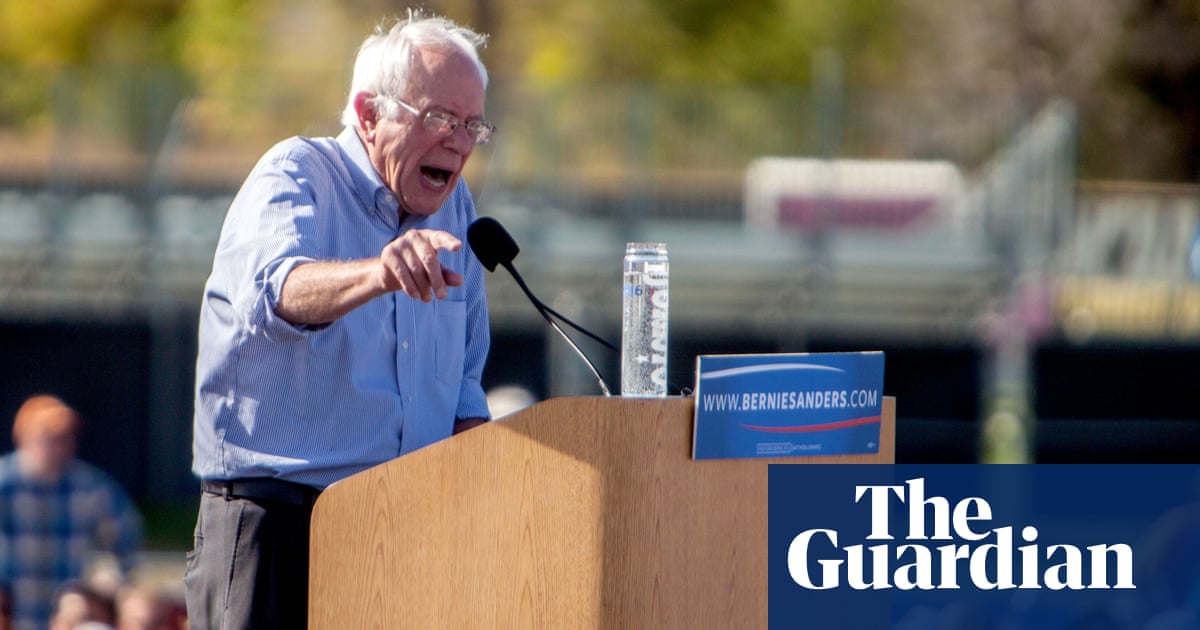 Democratic presidential contender decries drones’ potential to be ‘terrible and counterproductive’, but says he would use them against key terrorists

Considering he said this, I wouldn’t vote for him. Drone wars are against every human rights. It’s pure terror. The affected people have traumas