She RA. NEW ONE IS A MAN

SYMBOLICALLY IT HAVE SOMETHING TO DO WITH FISH

She RA. NEW ONE IS A MAN

SYMBOLICALLY IT HAVE SOMETHING TO DO WITH FISH

Has anyone noticed most of the cartoons mentioned here are Di$ney?

Speaking of that: Wander Over Yonder 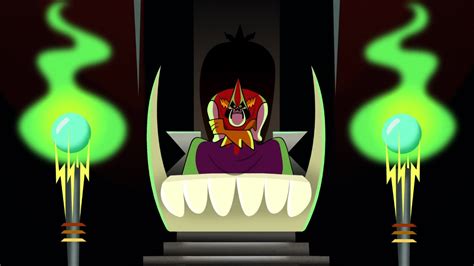 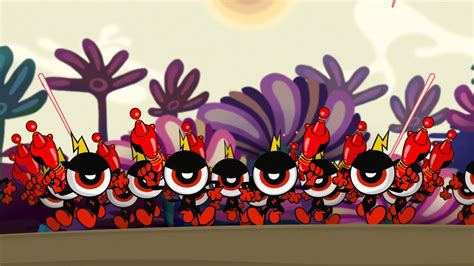 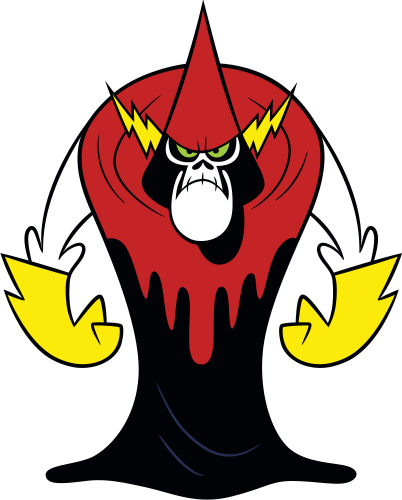 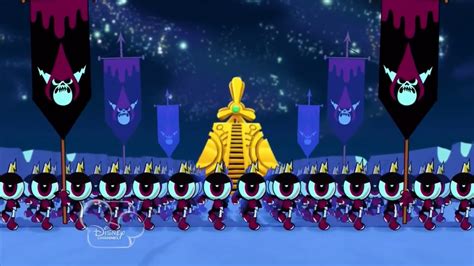 moodychick said:
Has anyone noticed most of the cartoons mentioned here are Di$ney?

Speaking of that: Wander Over Yonder

Normal, already Mr. Disney is a Freemason. Her first story is Snow White. And besides, Disney also gave its name to a bomb:

Did you know ? Disney gave its name... to a devastating bomb! Nov 11, 2021 at 10:00 am Olivier Pallaruelo Olivier Pallaruelo -Cinema journalist / Video games editorial manager Nurtured by VHS and genre films, he willingly abandons fiction to immerse himself in reality with documentaries and current affairs. A lover of physical media, he has also spent a lot of time watching video games since his childhood. Converted into propaganda films during the Second World War, Disney studios released "Victory through the Air" in 1943. A feature film featuring a devastating bomb...Which will become real in 1944. Its name? The Disney Bomb... If the general public knows many anecdotes related to Mickey Mouse's dad, highlighting his creative genius, his visionary spirit and his keen business sense, although he has put his company in financial difficulty more than once, there are also many lesser-known anecdotes, apart of course from insiders. Here is a rather amazing one. Very conservative, Walt Disney publicly opposed, in the early 1940s, the American involvement in the Second World War. But, like many companies in the country, it did not take long to contribute to the war effort after the United States entered the war. Part of the Disney studio is thus monopolized by the government to make it an arms depot, or even a hospital, while Disney maintains a team in place responsible for continuing to make feature films, in very difficult conditions, moreover. , like Dumbo. Disney therefore continues to produce, but this time its work is not only intended for distribution to the general public. In particular, he created propaganda films for the Americans, or tactical films to train the military, on the importance of aviation during the war, etc. Among these propaganda works, we find in particular a few nuggets, such as Der Fuehrer's Face (1942), in which an obsessive Donald, enslaved in an armament factory like Charlot in Modern Times, repeats "Heil Hitler"... Here it is again: VICTORY BY AIR It is always in this logic that its studios released in July 1943 in dark rooms a feature film of propaganda, Victory Through Air Power. Lasting 1h10 and produced for $788,000, mixing live action and animation, it is an adaptation of a book published in 1942 and written by a Russian-American major in the US Air Force , Alexander P. of Seversky. A book advocating the importance of the superiority of aerial bombardment which had a rather resounding echo: it was published barely six months after the attack on Pearl Harbor by the Japanese air force on December 7, 1941, which triggered the entry at war with the United States. Until then, military commanders believed that air power was tactically useful, that is, it should primarily support the efforts of combatants on the ground; when it could be used on a much larger scale. Passionate reader and impressed by the book, Walt Disney himself supervised the construction of Victory by the Air, and the film was made in 14 months. A record, given the context. For the record, the distributor of Disney films at the time, RKO Radio Pictures, refused to release it in theaters. Walt Disney then decided to turn to United Artists, which distributed many of the big-eared firm's shorts between 1932 and 1937. This made it the first and only Disney animated feature film to be distributed by a cinema other than RKO or Walt Disney Studios. Here it is, below. To do it full justice, the work is supposed to be in Technicolor... Disney studios also sent a copy of the film to Franklin D. Roosevelt, the President of the United States, who was, it is said, impressed . THE DISNEY BOMB In this propaganda feature film is the idea of a bomb (visible in animated form) dropped on a Nazi naval base, which would be able, by its power, to first sufficiently pierce the fortifications, then to explode in a second time. Such bombs, dubbed Bunker Buster, were developed during World War II. The Americans thus developed a bomb called "Tarzon". The British had as models "Tall Boy" (a 5 ton monster!), "Grand Slam" and its 10 tons on the scale... And the Disney Bomb. Inspired by the model seen in the propaganda film, Royal Navy Captain Edward Terrel designed a model of rocket-powered bomb, with assisted guidance, specifically dedicated to piercing the reinforced concrete of bunkers before detonating its charge. Weighing a monstrous 2 tons, which only the American B-17 Flying Fortresses could ient to take under the wings (it didn't even fit in the hold!), this Bunker Buster bomb had an impact speed of 1590 km/h, slightly more than the "Tall Boy" model, which was 1210 km /h. Although successful in its design, the Disney Bomb was not as accurate as hoped. But its lack of precision was balanced by its devastating power. With such force, the Disney Bomb was able to pierce the reinforced concrete nearly 5m deep before exploding. Very useful for hitting the gigantic reinforced concrete Nazi fortifications which notably housed the naval bases from which the U-Boots departed; like the one that still exists in Lorient. Here, by the way, the Royal Air Force tried to break through the roof in a bombardment on August 6, 1944, with a 6-ton bomb. Without success... The Disney Bomb had only a limited production from the end of 1944, and was only used by the American air forces on the theaters of operations in Europe, from February to April 1945. Its first drop was on the Dutch port of Ijmuiden, which housed two huge bunkers for German submarines. 18 Disney Bombs were dropped on the fortification in February 1945. In total, nearly 160 Disney Bombs were used between February and April 1945. The last attack using Disney Bombs on board B-17s took place on April 4, 1945, in a massive bombardment of the city of Hamburg and surroundings. Astonishing fate that this Disney Bomb, born from a Cartoon developed under the auspices of Walt Disney, to ultimately become an authentic, ingenious and deadly engine of destruction intended to smash the Nazi war machine.
Click to expand...