When she was 15 years old, Jenny Pentland — the daughter of actress Roseanne Barr — was surprised in her Los Angeles home by a group of large men who, with no warning, placed her in handcuffs, drove her to an airport, and flew her to Utah. There, against her will, she was brought to a wilderness survival camp where she was forced to live in the woods for two months. She ate little more than raisins, peanuts, raw cornmeal and half-cooked beans, braving the elements with no connection to her family or the outside world.

At one point, Pentland, who alleges was beaten by a staffer during her ordeal, even helped someone skin a squirrel for food, and was gifted with the animal’s leg to eat for the effort. Now 45, she still refers to what happened to her as a kidnapping. But in truth, her ordeal, and similar others throughout her teen years, was fully sanctioned and paid for by her mother and the comedian’s new husband at the time, actor Tom Arnold.

To this day, Pentland doesn’t fully understand why she was repeatedly put into these situations and prevented from living a normal teenager’s life. As far as she can tell, her only transgression was “being fat.” She tells the harrowing tale in her new memoir, “This Will Be Funny Later: A Memoir” (Harper), out Tuesday.

The trouble began when Pentland was 13, around 1989. As her mother adjusted to the newfound fame of a hit sitcom, she was also dealing with her divorce from Pentland’s father, Bill. Pentland and her siblings became pawns in their parents’ court battle. “At the lawyers’ advice, any action we took was recorded and used to further the narrative of whichever parent was suing the other at the time,” Pentland writes. “If I came home to my mom’s house from my dad’s with dirt under my nails, [Barr’s lawyers] would write that down. If I gained weight, the lawyers would note that, too.” She did gain weight, and also began cutting herself in response to the stress, as she learned key details of the divorce and her own home life from the tabloids.

Around this time, Pentland wrote in her journal: “I feel above and to the right of my body. Like I’ve been knocked a few seconds into the past and can’t catch up.”
She gives no indication in the book about Barr’s side of all this. Pentland was first dropped into an institution when she was 13. She writes about Barr driving her to a therapist appointment at a hospital, barely speaking to her the whole way, and, with no explanation, leaving her there for eight months.

“[Two hospital workers] took me into an office that looked like a medical exam room and had me stand behind a curtain and strip,” Pentland writes. “I had to hand them each article of clothing as I took it off so they could thumb through the seams and pockets looking for contraband. When I was naked, the female [worker] told me she had to make sure I’d given them everything and then came around the curtain to see me standing nude. I was freezing cold and totally humiliated and scared, which came off as anger.”

She describes mealtime as “not a joyous event,” with the teen patients pushing their food around their plates until someone occasionally threw food at the nurses station for a laugh. The others would follow, causing a “Code Red,” meaning a red button would be pushed causing alarm bells to blare. “Alarm lights would light up the hallways, and any available staff would grab whoever was being violent or out of control,” Pentland writes. “They would restrain them on the floor until they were calm, or they would inject them with Thorazine and wait for it to kick in. They would move the kid to the Observation Room. [The patient] would lie on the bed until the drug wore off, or they’d be restrained in ‘five points,’ which meant all four limbs and forehead were strapped to the metal frame of the bed.”

When she not only failed to lose weight but actually gained a few pounds, she was accused of “running an underground food railroad.” “I was doing nothing other than eating three cafeteria meals a day,” Pentland writes, “and sitting on my ass inside a mental institution where the only exercise we got was the two hours a week we were dragged upstairs to the third-floor rooftop volleyball court.”

But Pentland learned how to be institutionalized. Later, after being transferred to a different institution, she figured out how to “do prison-style tattoos using a needle, pen and thread.” Here, with their room facing an apartment complex, Pentland and another patient took to flashing their breasts at a local in exchange for his buying them cigarettes, which were passed through the window.

One day, one of the staffers, a recovering addict, saw her crying, and asked what was wrong. Pentland exploded. “Am I crazy? I must be crazy! I have been here longer than anyone! Am I crazy?” The staffer took a slow drag on a cigarette, then revealed a painful truth. “You have the best mental health insurance policy I’ve ever seen,” he told her. “You’re worth a million a year, babe.” “I went cold,” Pentland writes. “My blood drained and my brain did that montage thing of calculating information. It took a minute for the answer to come to me. Could that be true? Could it be that simple? Oh my God. I’m not crazy, I’m profitable.”

Pentland wound up living the majority of her teen years in and out of institutions like that one, or in programs like wilderness survival. There were times when she had been free for months, then suddenly, out of nowhere, she would be taken prisoner again. When Pentland reached 250 pounds, Roseanne took to pouring Coca-Cola all over her daughter’s food so she wouldn’t eat anymore.

The teen was expecting to be picked up at the airport by her father, but was met by one of Roseanne’s bodyguards instead. As she realized what was happening — that she was being carted off to another prison-like facility — Pentland began to scream: “Where are you taking me?!?!?”Her mother’s bodyguard calmly replied, as if it was an everyday occurrence, that “he was a martial arts expert, and that he was authorized to cuff me.” She came to believe that Barr and Arnold were plotting to have her kept a prisoner forever. “I was racking my brain trying to think of ways that Tom and my mom could have worked around the law to keep me incarcerated for the rest of my life,” Pentland writes. “Would they suggest ECT (electroconvulsive therapy) or something else with permanent consequences?”


Pentland was a writer for a while on her mom’s original sitcom, which aired from 1988 to 1997. The show returned in 2018 (above), only to be canceled because of Barr’s racist tweet — then brought back again without her. She was released from her final institution shortly before she turned 18, right around the time Barr and Arnold split.
Pentland has maintained a relationship with her mother, even spending time as a writer on her original show. (Barr’s revived ABC sitcom was canceled in 2018 after a racist tweet, then returned to the air without her.) She seems to bear no ill will toward Barr, especially now that she has five sons of her own.

She recalls a time when one of her sons, as a teenager, began getting into trouble. “I thought about what I could do differently than what [my parents] did, and my answer was ‘listen,’” Pentland writes. “My voice was so often lost among the professionals’ voices, the public’s commentary, or else my own screaming. I wanted to hear my kids. I hoped that would be enough and that one day they would forgive [my husband and] me for not knowing what we were doing and would think, they did the best they could.” 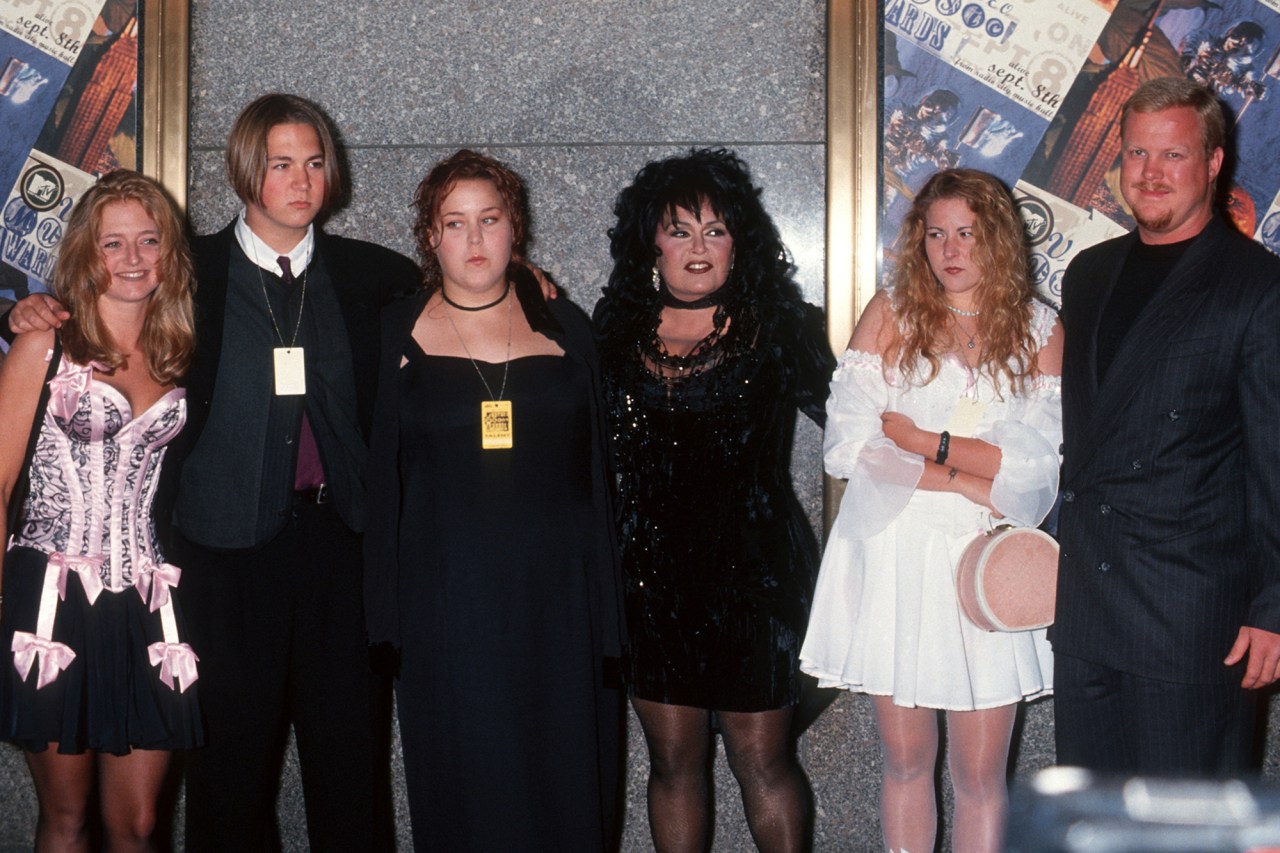 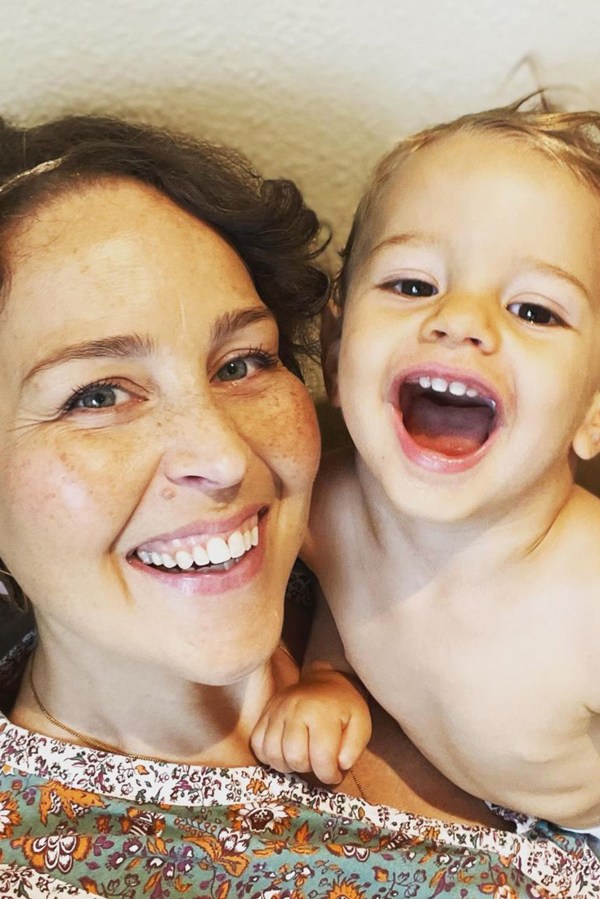 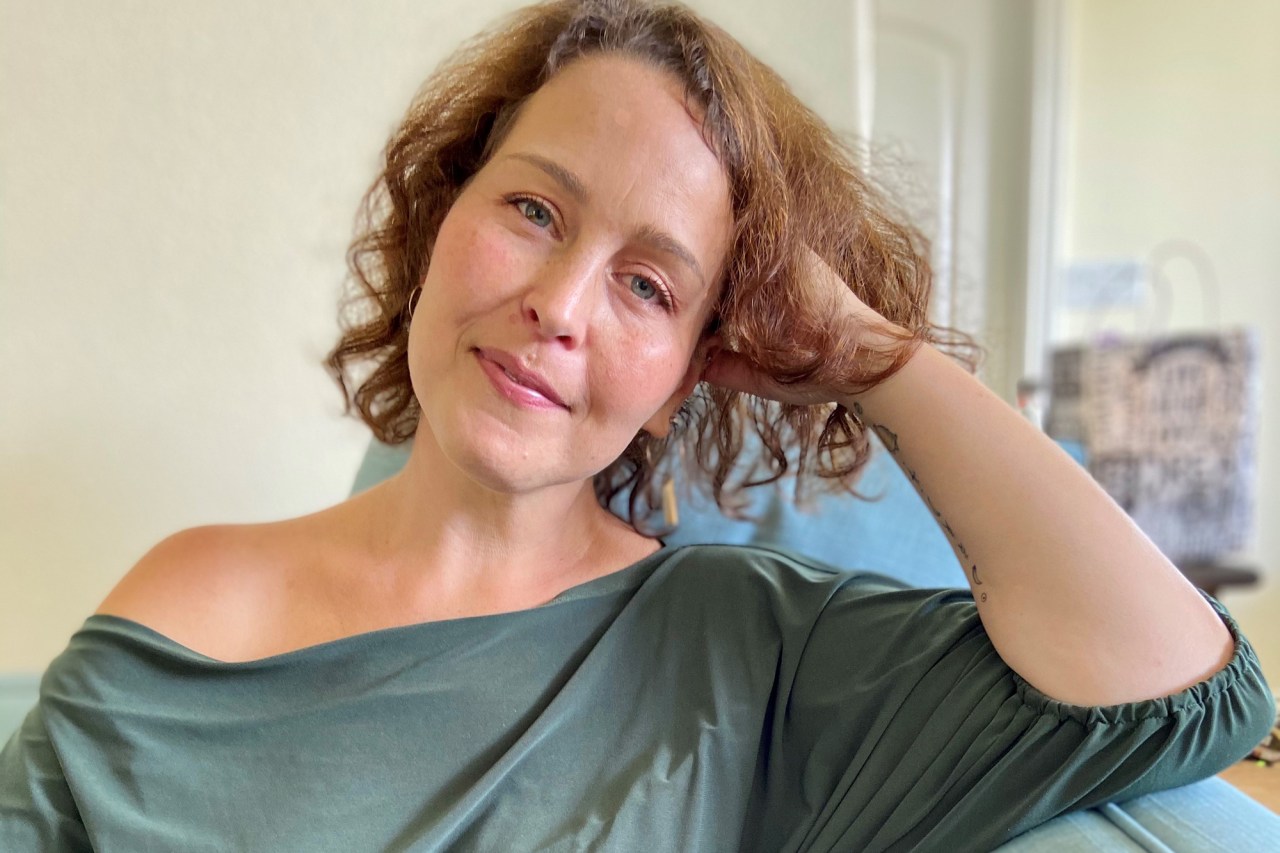 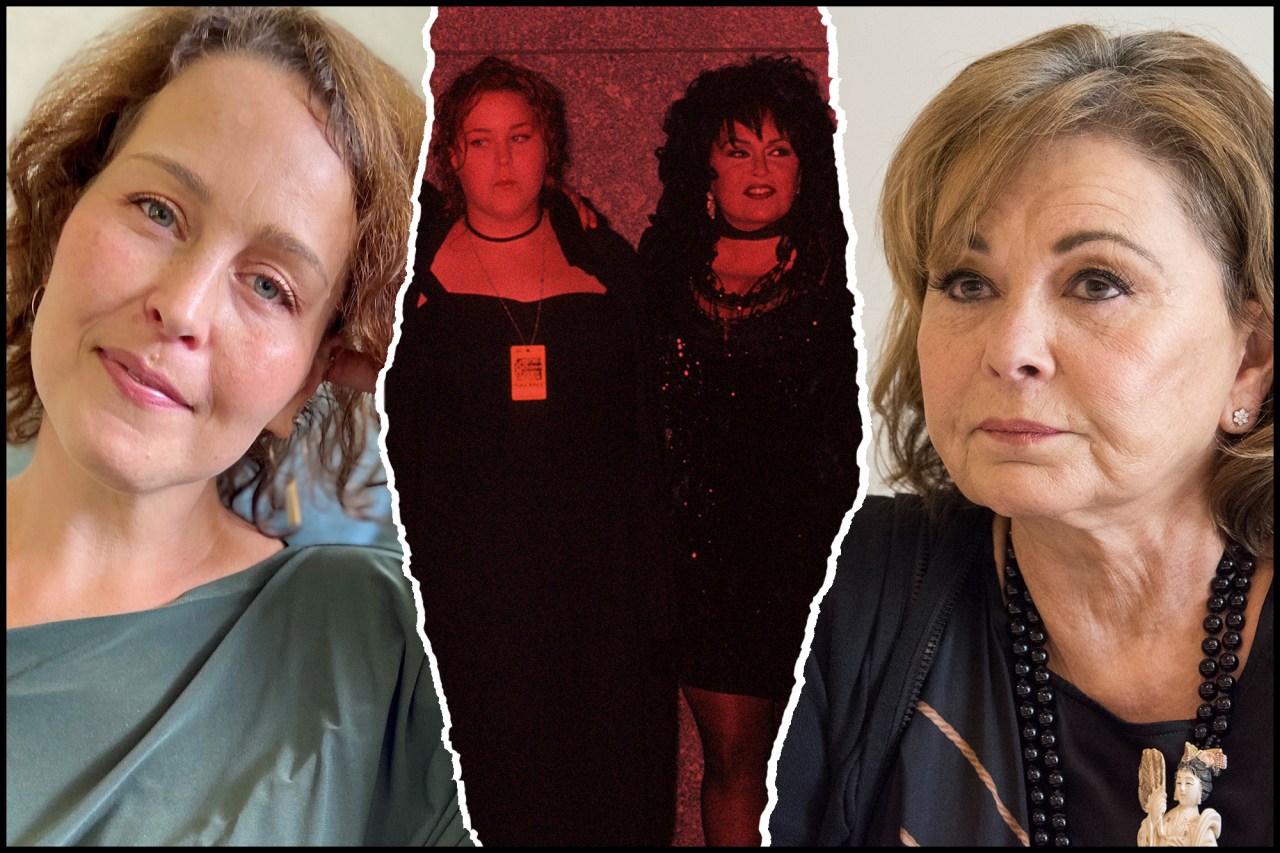 This is rather sad, however I get the feeling that she most likely projected those things onto her children as well which may be reasoned by her treatment by her mother. The way of weight loss was rather idiotic on her mother's part and a clear display of her cruel character since she had to feed her daughter the correct food with less intake on the unhealthy ones and more excercise, not go to a full on psychiatric hospital!!! If a kid is fat while under their parents roof.... The parents is at fault.

I also don't necessarily understand how one mends their relationship with their mother like that due to my belief that some things most certainly can't be fixed. Its odd how mkultra victims would still love their parents and seek their approval while emotional abuse would be enough to send me out the door and never return.

this video describes a boarding school that was supposed to be for troubled teens. A lot of what is described here sounds like what Paris Hilton and Rosanne's daughter described. This school was associated with a cult from the 60's. What's really interesting is these weird camps and boarding schools must have been expensive and seem to be for the wealthy. For instance, this school was where the cousin to Kennedy went and confessed his murder. I think these are MK related which is why celebrity and wealthy families send their children there. How would the Hiltons or the Kennedys not know where they are sending their child off to?