If the CDC was honest...

When you start seeing ads like this one, we'll finally be able to trust the CDC. Until then, not so much.

redqueen said:
how fast would tptb move if
everyone just stopped,stop
working,spending money at stores
stopped w/e We just stop

do Y'all think it would make them react
,do what We want in Our favour or would
they use the opportunity to get their
military/gangs of programmed sleeping
soldiers to start killing Us outright? 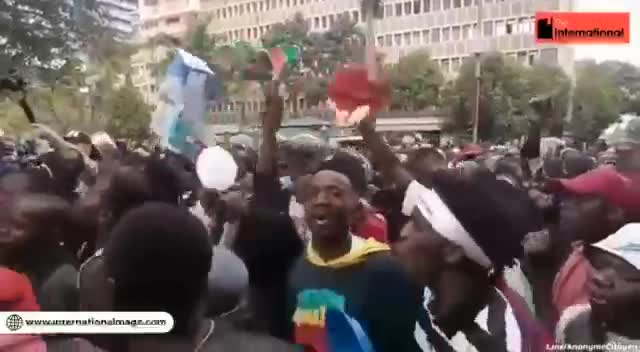 They probably will send the FBI and armed IRS to abuse us anyway they can. Also build new prisons and concentration camps since those are about the only growth industries left in USA.

although i absolutely love that billboard idea, illegally using the CDC logo is cause enough to have it removed immediately. they should expect a lawsuit from them.
now if they modified it a little bit...

polymoog said:
although i absolutely love that billboard idea, illegally using the CDC logo is cause enough to have it removed immediately. they should expect a lawsuit from them.
now if they modified it a little bit...
Click to expand...

Possibly.
They added the CDC website address at the bottom which contains the real CDC ad (seen below).

the Dutch Farmers so much
come on every Farmer everywhere,get
Your manure ready since Ya can't use
it anyways might as well put it to Good
use I mean dont pigs (it's a jk)like rolling in it
I Know mine did lol 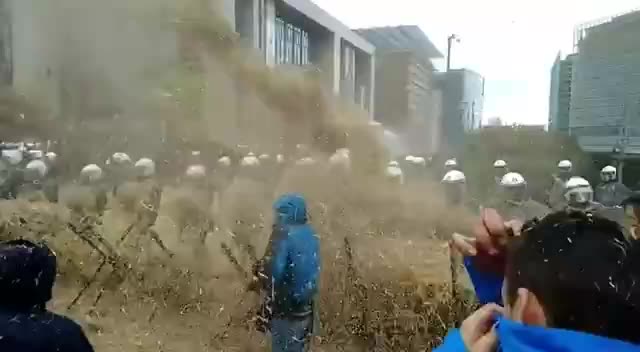 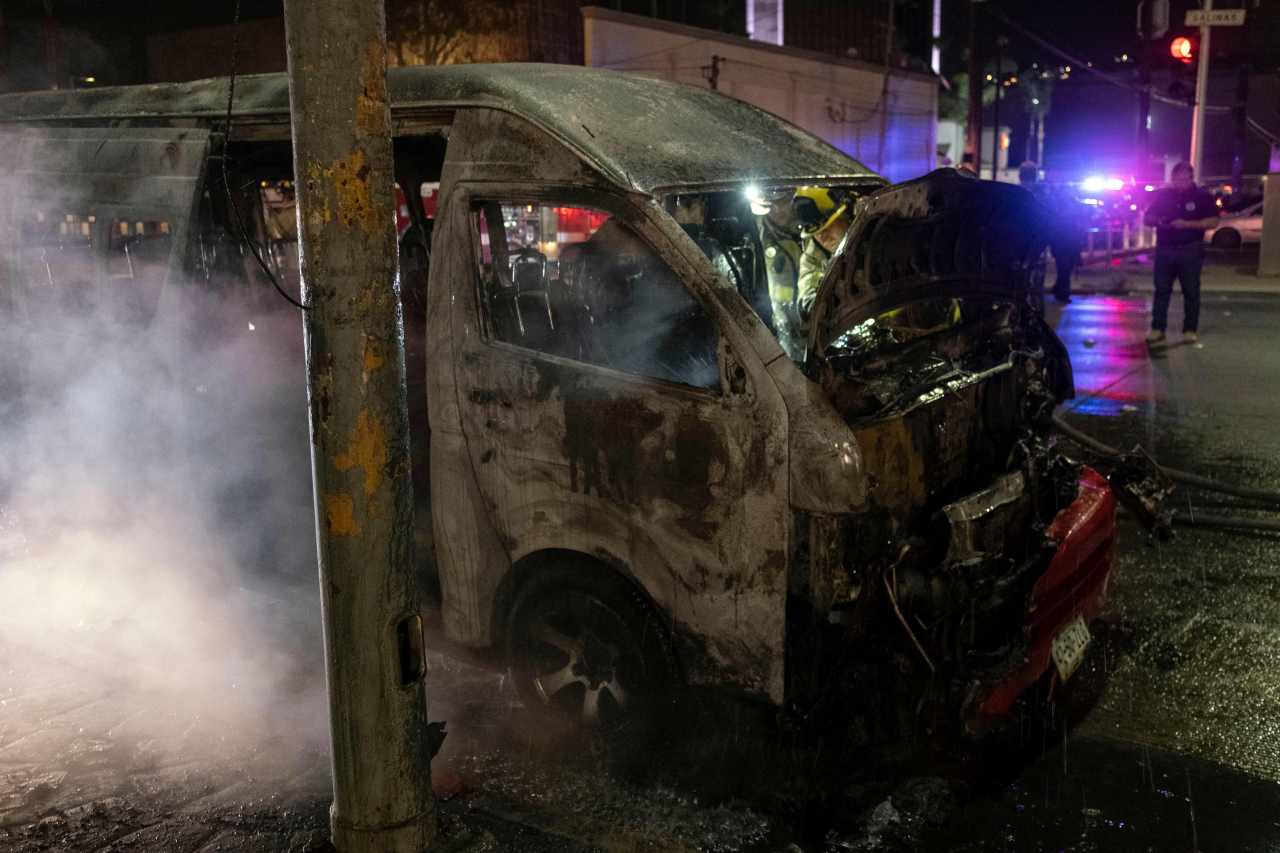 Cartel threatens weekend of mass violence in all of Northern Baja 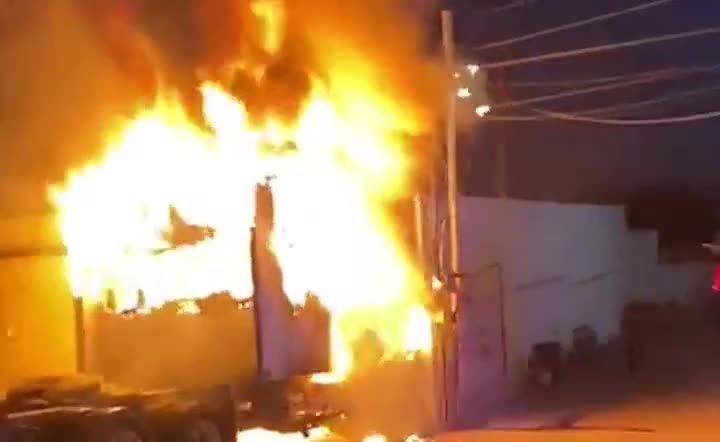 On August 12th, the U.S. Embassy & Consulates in Mexico issued a directive to U.S. government employees based out of Tijuana, Mexicali, Rosarito, Ensenada, and Tecate to "shelter in place" in light of

On August 12th, the U.S. Embassy & Consulates in Mexico issued a directive to U.S. government employees based out of Tijuana, Mexicali, Rosarito, Ensenada, and Tecate to "shelter in place" in light of

The leaseholder in charge of advertising at federally-owned airports has told TCS that our proposed “Ban ArriveCan” billboard was rejected. 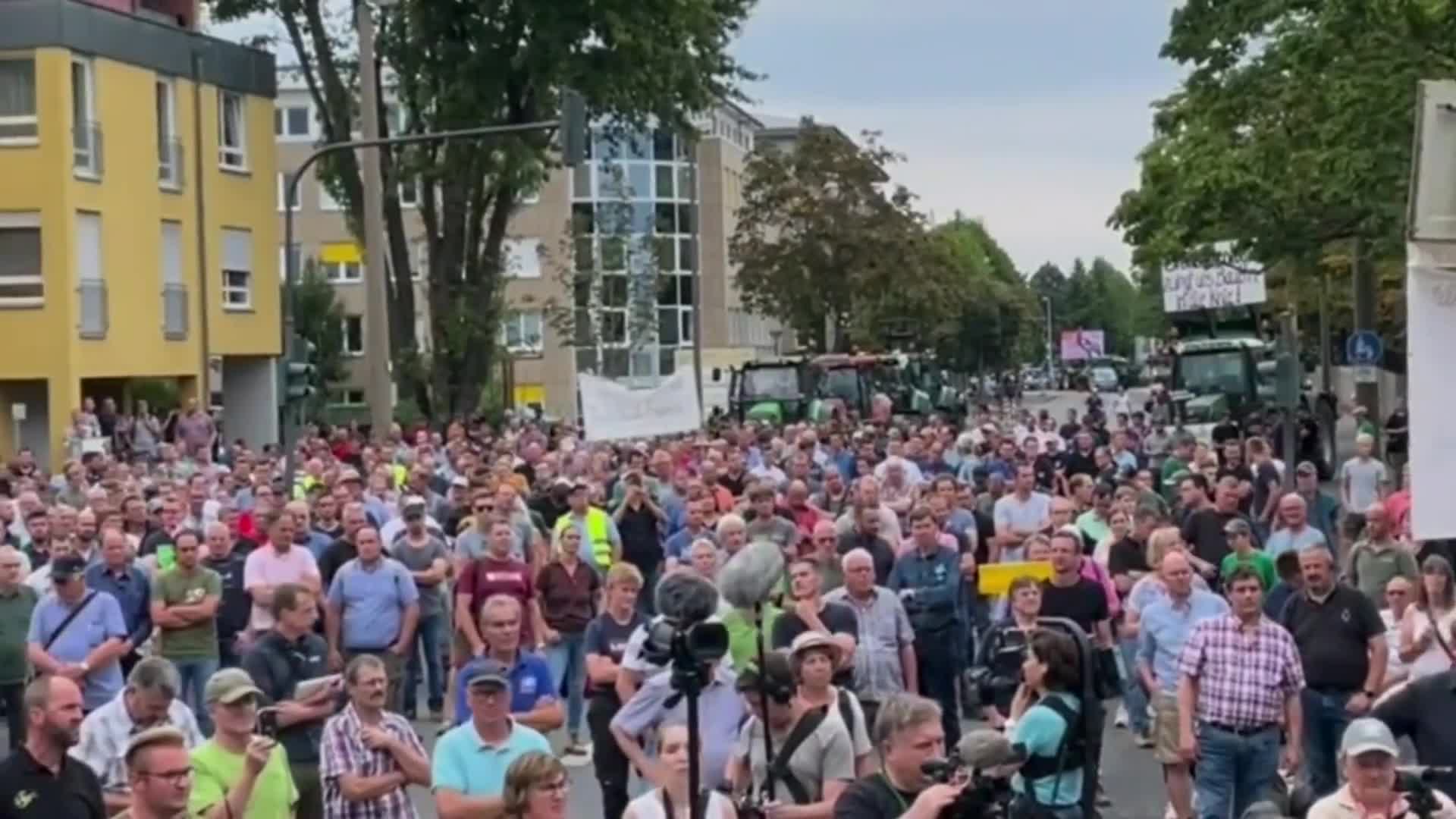 Joining their Dutch counterparts in protests, German farmers revolt against EU climate change policies and the agenda behind them, which, if carried out, will surely bring the agricultural industry to 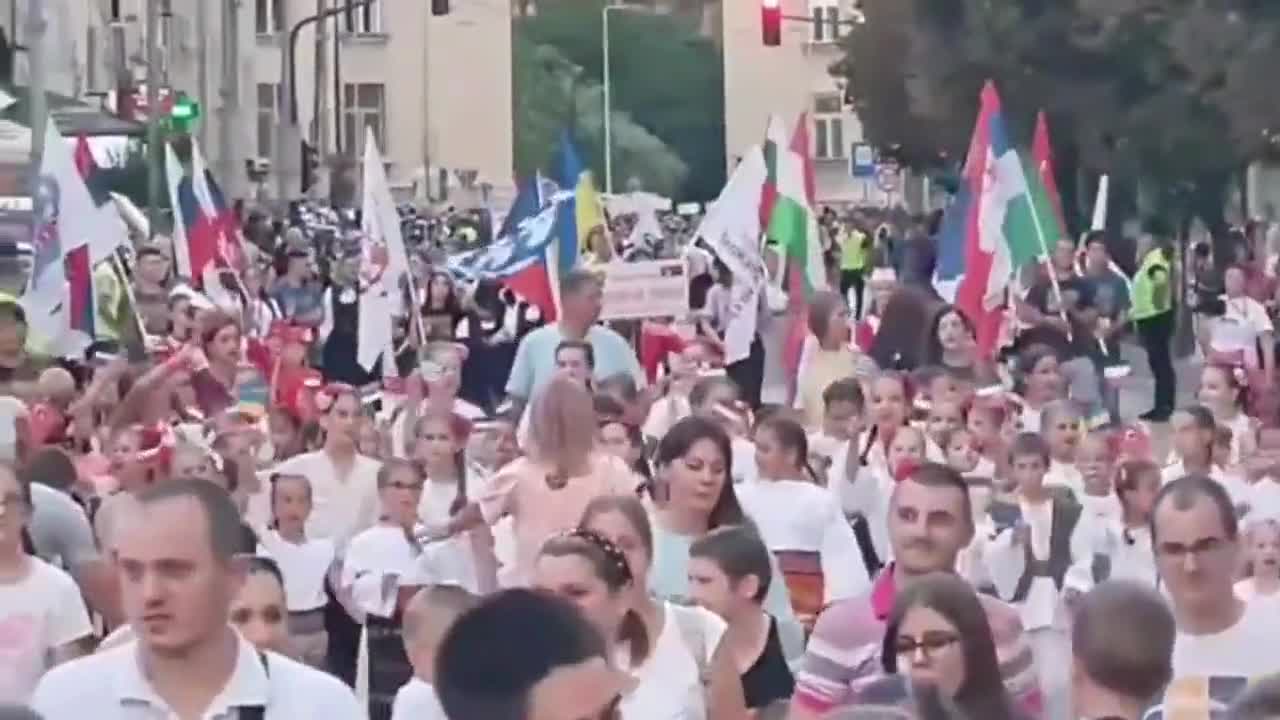 Tens of thousands on the streets of Serbia to defend traditional family values, Say NO to Quarantine Camps in NY! - Activist Post 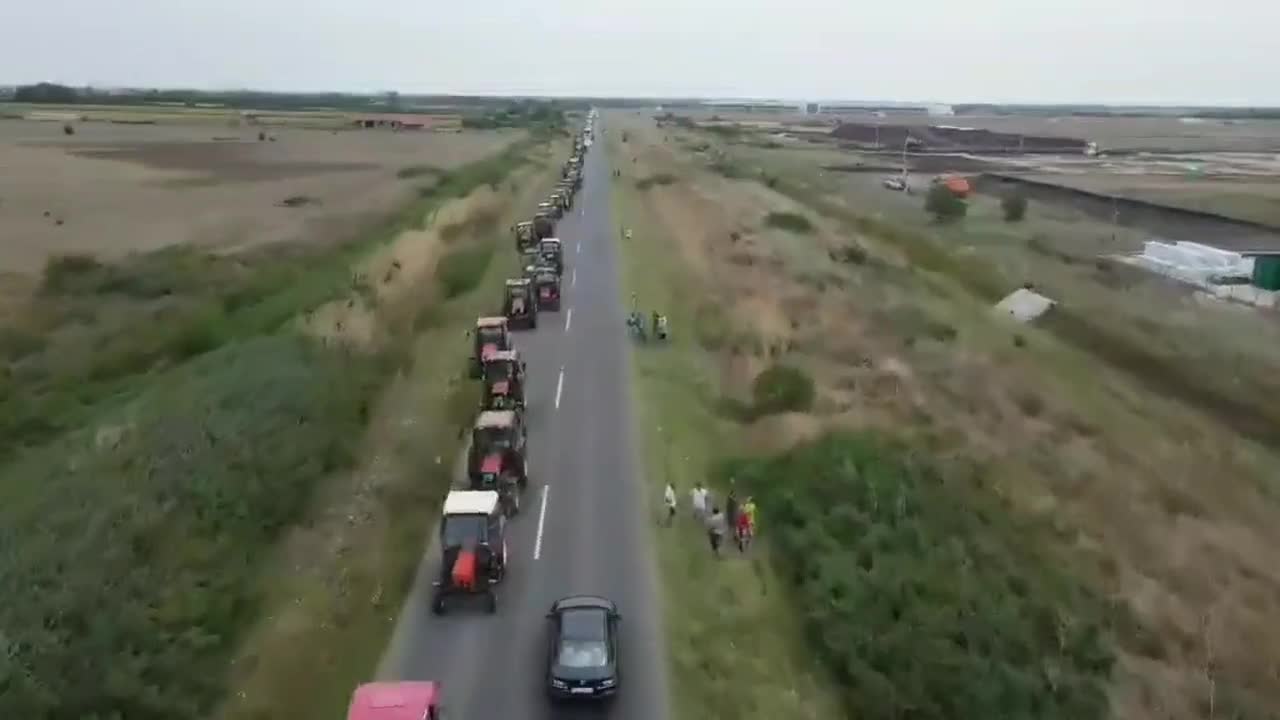 Farmers' Protest Respond To Serbian Govt Threats: "We Will Come To Belgrade!" 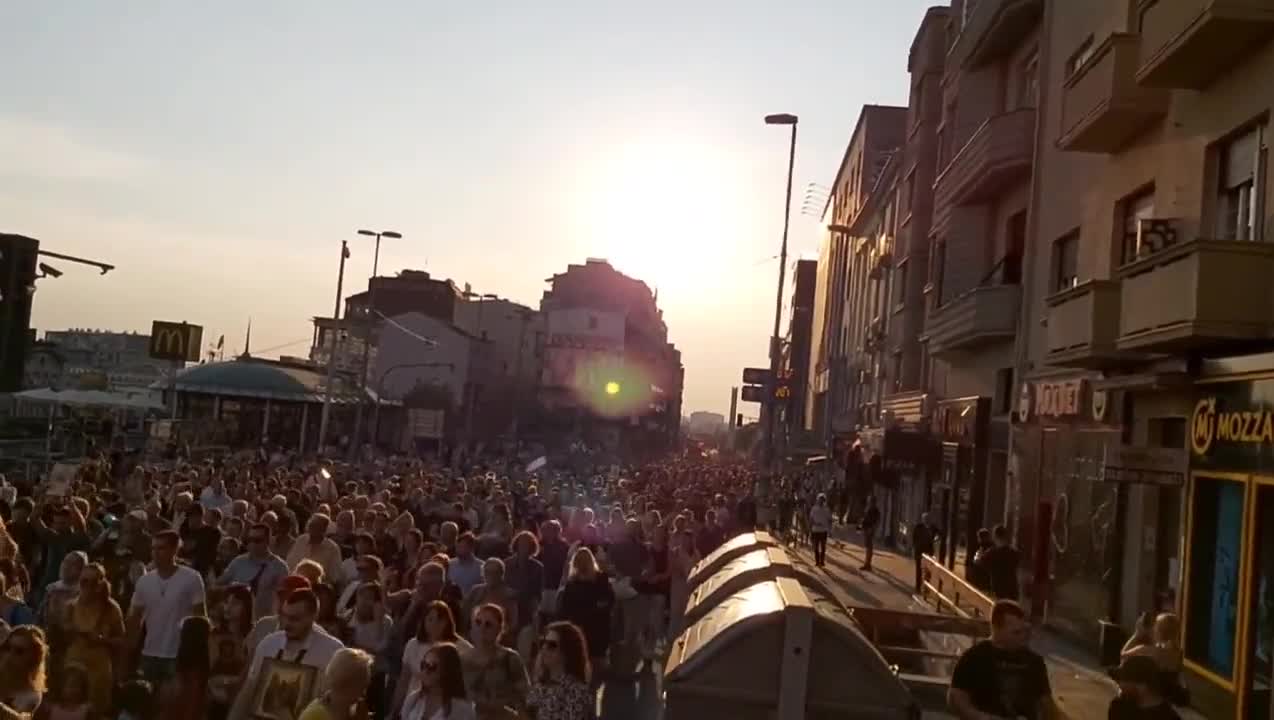 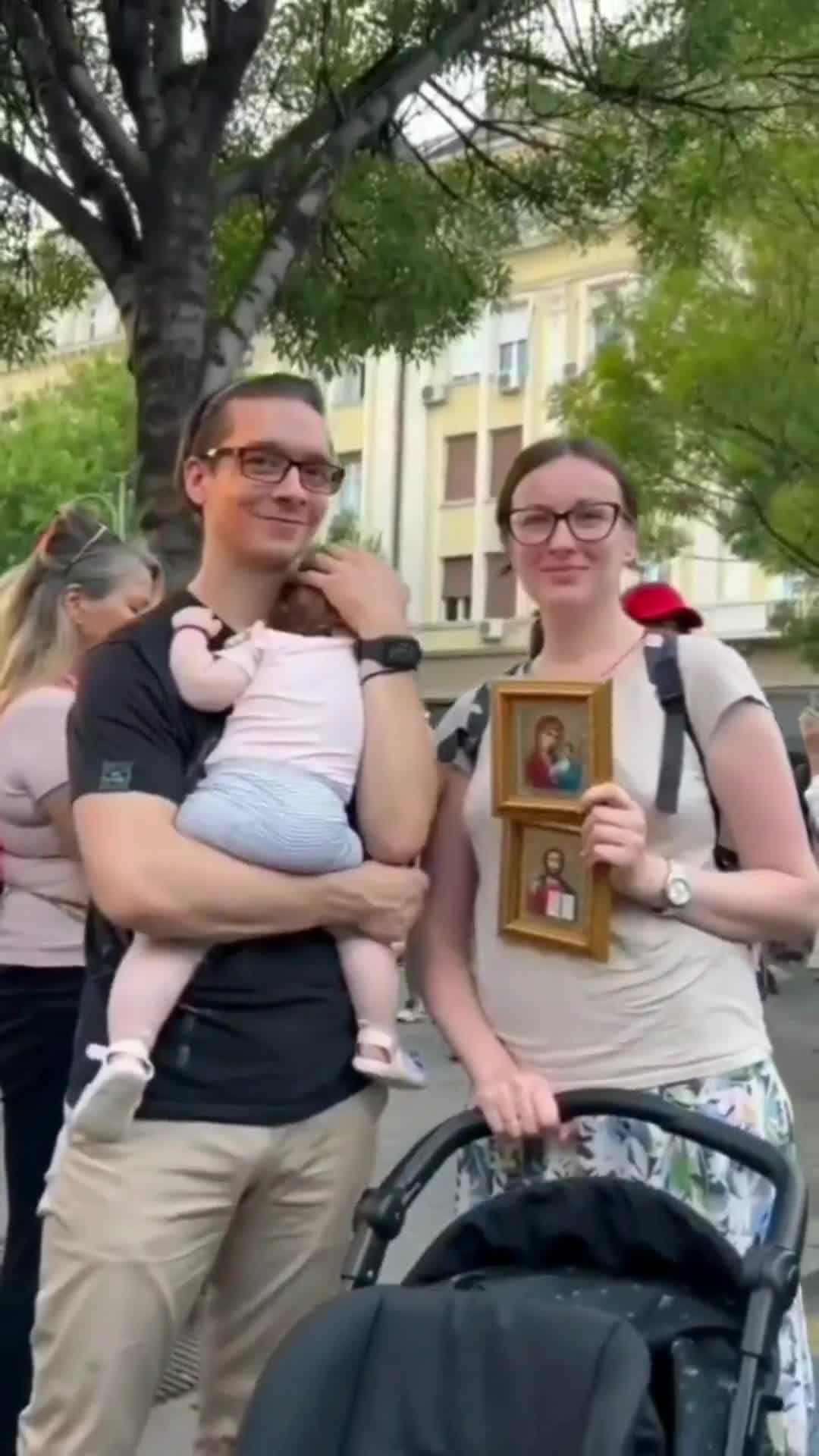 They hate your families; they hate you having children because those without need for assistance from the state, with strong family ties and support structures, are the hardest people to control. Sour

I Love Seeing this,Seeing those officers
back off and Seeing the Peoples waking
up and standing up all around Our World

if We could get more doing this,We won't
be eating no bugs or having all Our stuffs
We own taken away 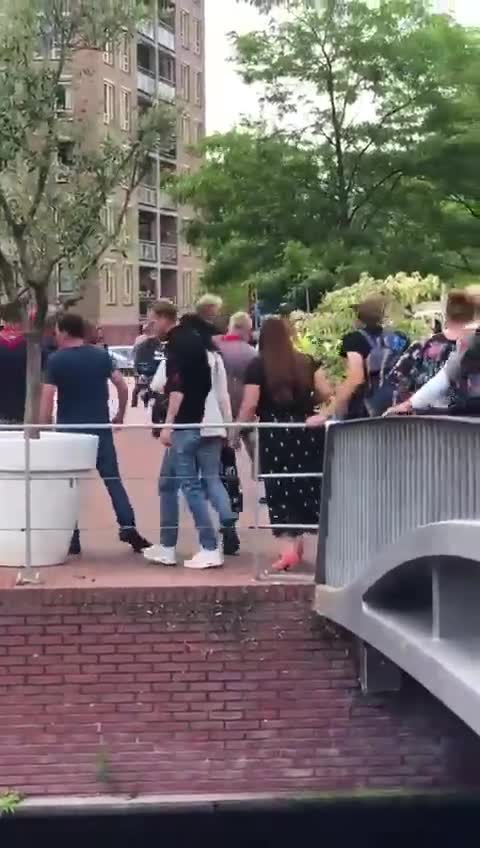 THE DUTCH WILL SHOW YOU HOW IT'S DONE! UNITED WE ARE STRONG!

IF YOU FOLLOW THESE STEPS! YOU WILL KNOW WHAT IS ABOUT TO COME NEXT! - U.N. DEPOPULATION AGENDAS! https://rumble.com/v1fx607-do-you-believe-your-vote-still-counts-in-elections-honestly.html . EVIDENCE 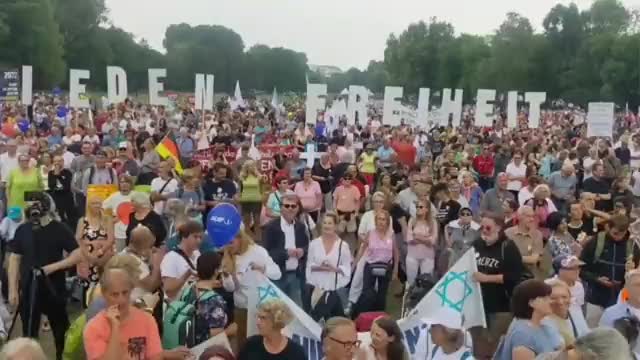 Thousands of Doctors protesting in Nuremberg

Thousands of Doctors protesting in Nuremberg, demanding governments comply with its terms of consent to medical treatment, without mandates, coercion or discrimination Help support the channel: https:

staying strong send Our Love/Prayers to them 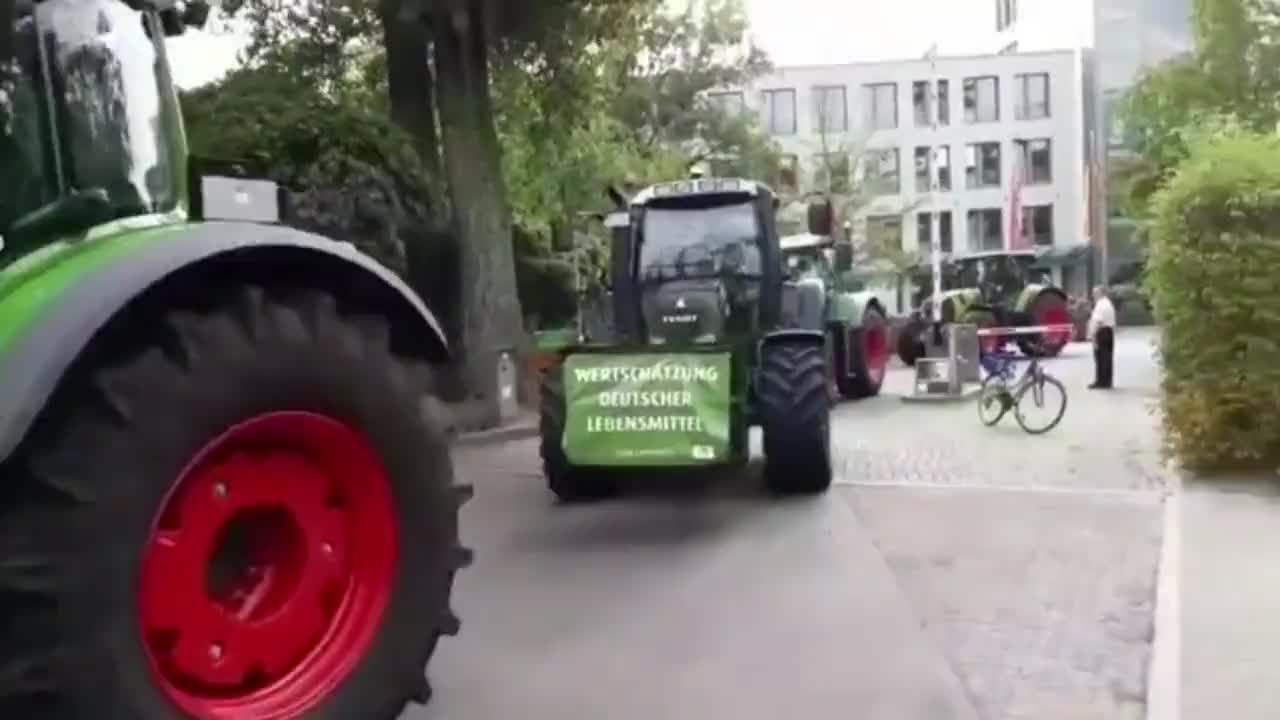 Meanwhile, the German Chancellor is leaving his responsibilities on hold to mingle with Castro Trudeau in Canada. Video via https://t.me/dailyrealtimenews/10109 Upload via https://rumble.com/c/Vigilan 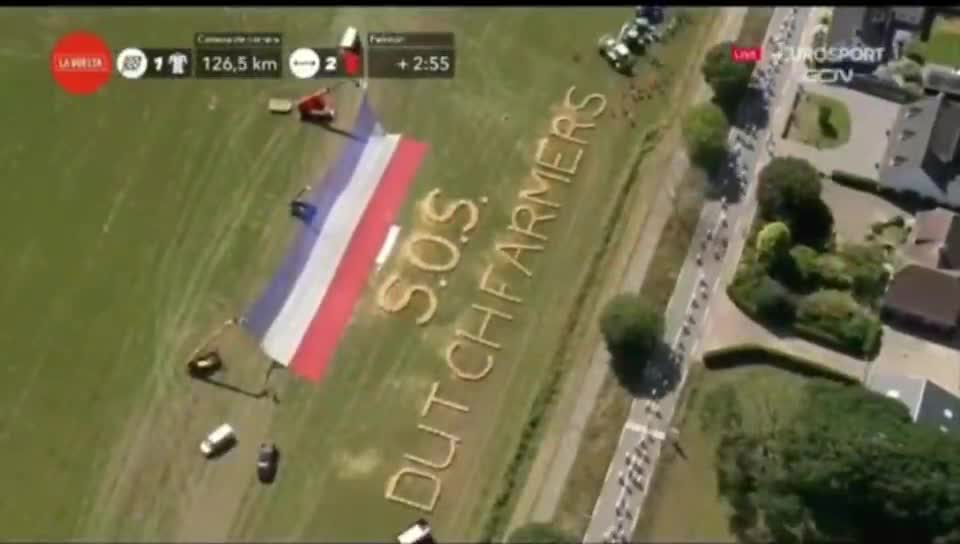 Dutch farmers made it onto Eurosport on another part of the La vuelta cycle race route, 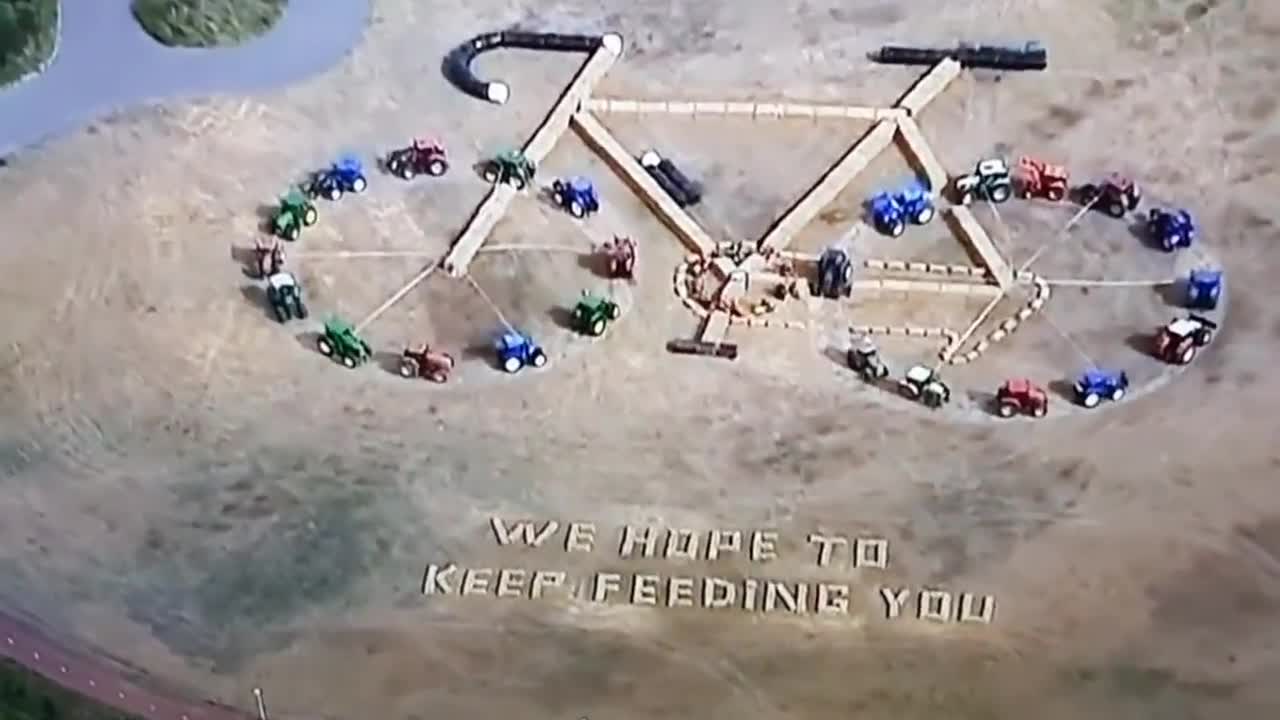 Dutch farmers - We hope to keep feeding you

An unbelievable number of people march against the dictatorship for peace, freedom, self-determination. Please Subscribe and Share, it's free and helps the channel immensely! Please join our Locals Co