Radiohead is releasing a joint anniversary edition of Kid A and Amnesiac along with a new track, "If You Say the Word."


In the original Kid A album artwork, there were two towering structures on fire partially obscured by white mountains. In the new "Kid A Mnesia" artwork, the horizon above the mountains is blacked out. 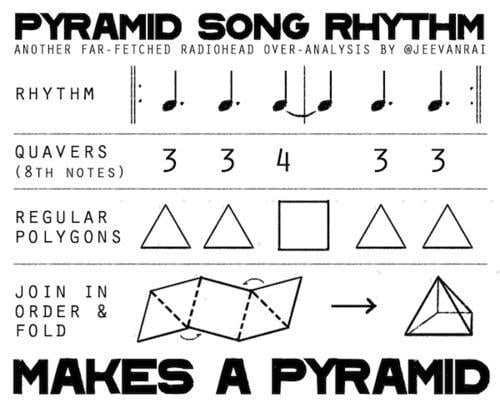 Chieftan Mews has been on Tik-Tok promoting this I think. 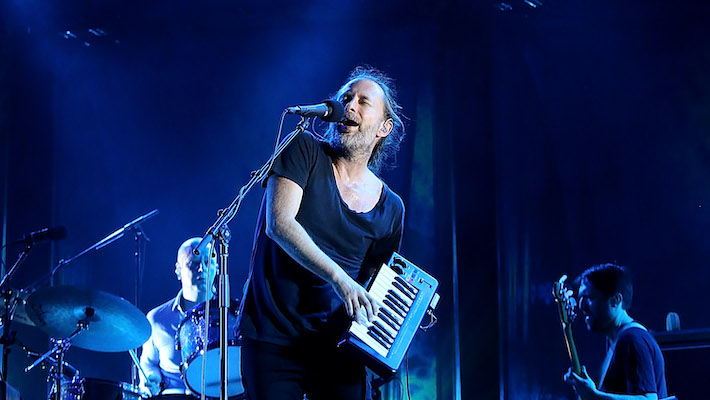 The band revived their unsettling recurring character to make their TikTok debut.

Yeah they're interesting.. Thom Yorke definitely into esotericism. They know how to please the ear too... Pyramid Song is nice to listen to. But who knows what it means. 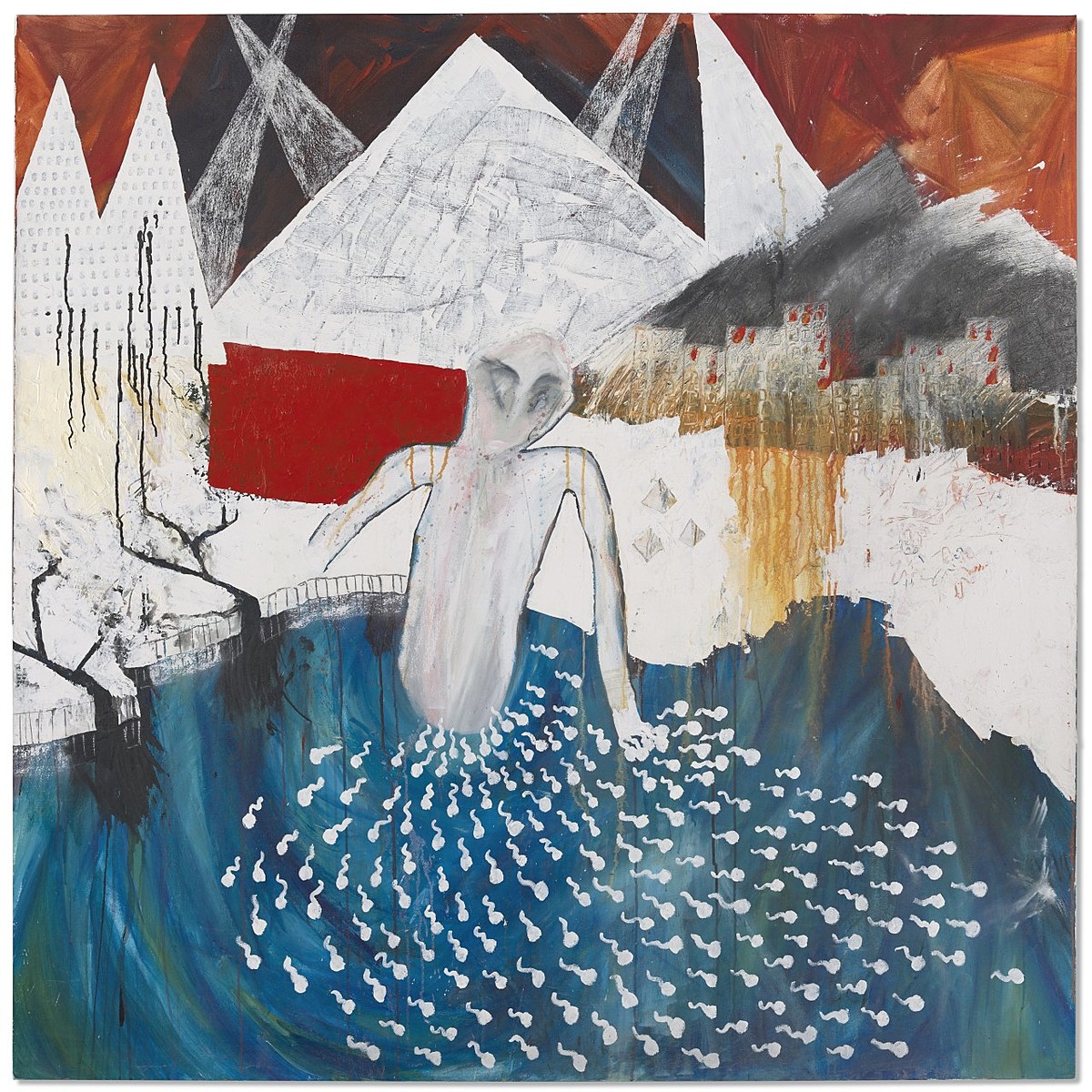 The name, conjures up the WTC, then there's the pyramids, there's a link between them: 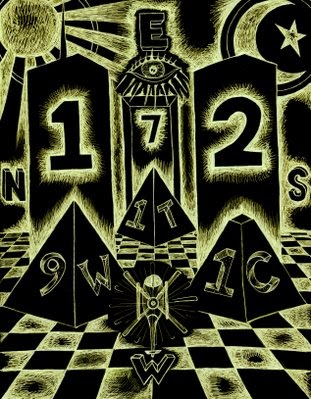 (Click on image to enlarge). The World Trade Centre complex and its layout as compared with the Masonic first degree tracing board and the ...

Three small pyramids in the centre reference the Giza complex.

The two triangular towers at the left almost appear to be bleeding, as if struck?

To the right those white lines remind me of the beams of light which issued from the site of the former towers.

The alien figure is almost dissolving into the pool, the spermatoza coming from it. Reminded me of the opening sequence of 'Prometheus'.