"Whenever I watch TV and see those poor starving kids all over the world, I can't help but cry. I mean I'd love to be skinny like that, but not with all those flies and death and stuff." --Mariah Carey

"Smoking kills. If you're killed, you've lost a very important part of your life," -- Brooke Shields, during an interview to become spokesperson for federal anti-smoking campaign

"I've never had major knee surgery on any other part of my body," --Winston Bennett, University of Kentucky basketball forward.

"Outside of the killings, Washington has one of the lowest crime rates in the country," --Mayor Marion Barry, Washington , DC

"That lowdown scoundrel deserves to be kicked to death by a jackass, and I'm just the one to do it," --A congressional candidate in Texas.

"It isn't pollution that's harming the environment. It's the impurities in our air and water that are doing it.." --Al Gore, Vice President

"I love California . I practically grew up in Phoenix .." -- Dan Quayle

"We've got to pause and ask ourselves: How much clean air do we need?" --Lee Iacocca

"Your food stamps will be stopped effective March 2020 because we received notice that you passed away. May God bless you. You may reapply if there is a change in your circumstances." --Department of Social Services, Greenville , South Carolina

"If somebody has a bad heart, they can plug this jack in at night as they go to bed and it will monitor their heart throughout the night. And the next morning, when they wake up dead, there'll be a record." -- Mark S. Fowler, FCC Chairman

“[The technetronic era] involves the gradual appearance of a more controlled and directed society. Such a society would be dominated by an elite whose claim to political power would rest on allegedly superior scientific know-how. Unhindered by the restraints of traditional liberal values, this elite would not hesitate to achieve its political ends by using the latest modern techniques for influencing public behavior and keeping society under close surveillance and control.46”
― Patrick M Wood,
Technocracy Rising: The Trojan Horse of Global Transformation

Looking in to what is happening in Australia and I can now confidently say that World War 3 is upon us.
We are in the midst of a global, psychological warfare.
Under the guise of Covid-19, governments worldwide have declared war on their people for full totalitarian control.

"There is a world war going on, only no one realizes that it is one because it is being carried out under the guise of righteousness and science. Never before has the term science been misused and tarnished on such a global scale. " Dr. Motheico Fedes

Speaking as a qualified Microbiologist, l would NOT administer an mRNA vaccine to a healthy animal, never mind a healthy human being.
— Dr. Marcus De Brun (@indepdubnrth) March 16, 2021

If getting the disease does not give immunity, how do you think that a vaccine that makes the same spike protein as the virus makes will give immunity? https://t.co/UGlSeE8LhW
— Michael Levitt (@MLevitt_NP2013) March 19, 2021

I don't know the author but everything written is all on point: 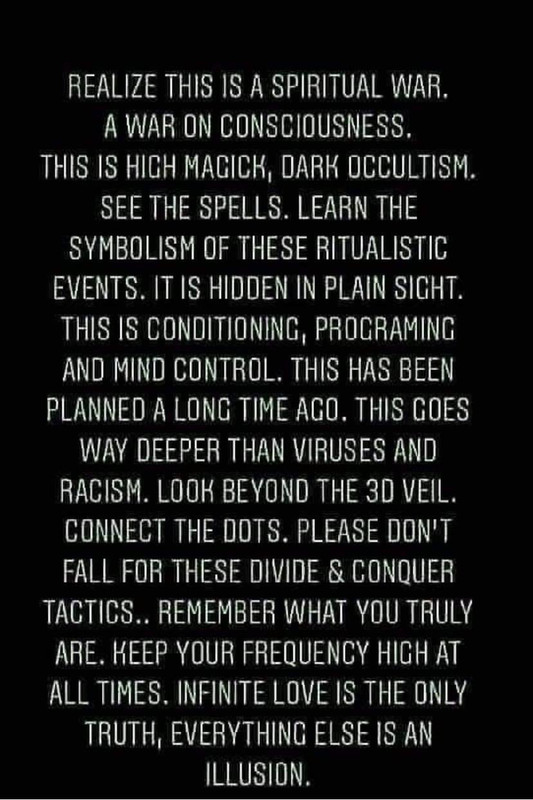 A single death is a tragedy. Millions of deaths just statistics. Stalin

Orwell's mentor said:
I don't know the author but everything written is all

I would agree with most of their points but at the end I would write,,The One God is the only truth, all else is an illusion. 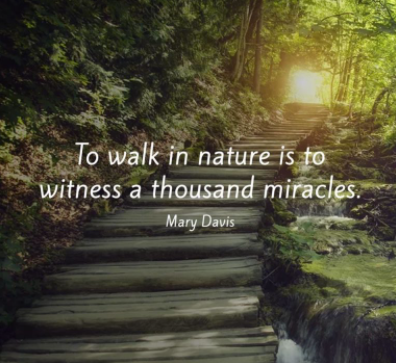 "In order not to think of the world which science describes, man gets drunk on technology." ~ Nicolas Gomez Davila
Click to expand...

Something tells me @Nikōn would appreciate some Davila.

The Agrarian said:
Something tells me @Nikōn would appreciate some Davila.
Click to expand...

Davila is the spiciest thing the come from Latin America since the habanero.
So fire. Much reaction.

"What would things been like [in Russia] if during periods of mass arrests people had not simply sat there, paling with terror at every bang on the downstairs door and at every step on the staircase, but understood they had nothing to lose and had boldly set up in the downstairs hall an ambush of half a dozen people?"
~Aleksandr Solzhenitsyn

A banker is a fellow who will lend you his umbrella when the sun is shining but wants it back as soon as it starts to rain.

“How should we be able to forget those ancient myths that are at the beginning of all peoples, the myths about dragons that at the last moment turn into princesses; perhaps all the dragons of our lives are princesses who are only waiting to see us once beautiful and brave. Perhaps everything terrible is in its deepest being something helpless that wants help from us.

So you must not be frightened if a sadness rises up before you larger than any you have ever seen; if a restiveness, like light and cloudshadows, passes over your hands and over all you do. You must think that something is happening with you, that life has not forgotten you, that it holds you in its hand; it will not let you fall."