It's not a quote but still amusing.

Frank Badfinger said:
It's not a quote but still amusing.
Click to expand...

Nothing is permanent in this wicked world - not even our troubles.
Charlie chaplin !~ :~}

“The whole educational and professional training system is a very elaborate filter, which just weeds out people who are too independent, and who think for themselves, and who don’t know how to be submissive, and so on — because they’re dysfunctional to the institutions.”

“Education is a system of imposed ignorance.”

“How it is we have so much information, but know so little?”
Noam Chomsky

To have striven,
to have made the effort,
to have been true to certain ideals
- this alone is worth the struggle.
William Osler (a Canadian physician)

“Break, break, break,
On thy cold gray stones, O Sea!
And I would that my tongue could utter
The thoughts that arise in me.”
-Tennyson

"There is only one place where we are truly alive, where we come into immediate contact with Reality and that is now – the present moment."
— Alan Watts, Zen

"The real voyage of discovery lies not in finding new landscapes but in having new eyes."
— Marcel Proust 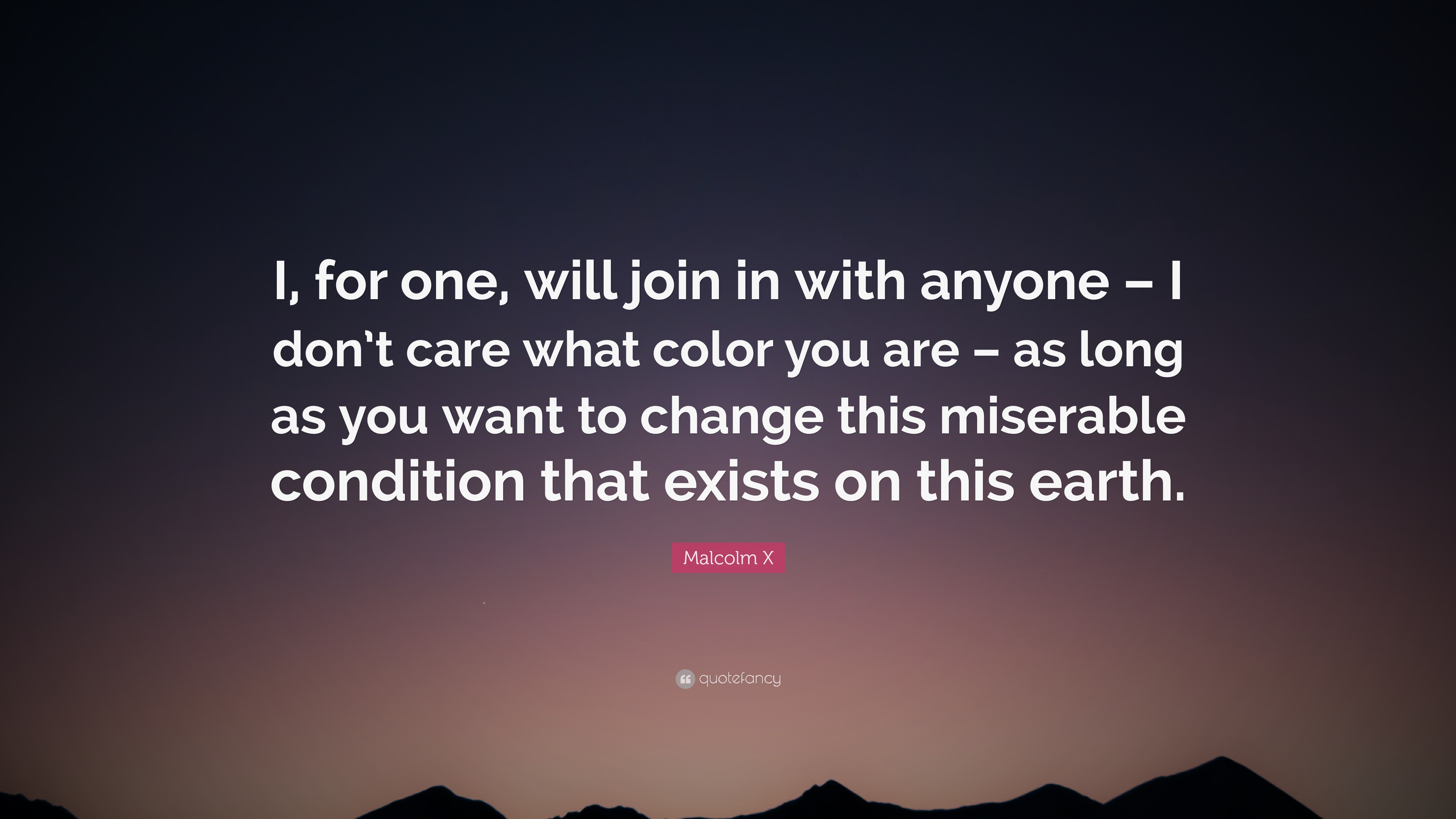 “The line separating good and evil passes not through states, nor between classes, nor between political parties either – but right through every human heart…even within hearts overwhelmed by evil, one small bridgehead of good is retained. And even in the best of all hearts, there remains…an uprooted small corner of evil.

Thanks to ideology the twentieth century was fated to experience evildoing calculated on a scale in the millions.

Alas, all the evil of the twentieth century is possible everywhere on earth. Yet, I have not given up all hope that human beings and nations may be able, in spite of all, to learn from the experience of other people without having to go through it personally.”

Saw this in a comments section..

Lisa said:
Saw this in a comments section..

Since the Second World War, the United States has been at war with or has attacked, among other countries, Korea, Guatemala, Cuba, Laos, Vietnam, Cambodia, Grenada, Libya, El Salvador, Nicaragua, Panama, Iraq, Somalia, Sudan, Yugoslavia, and Afghanistan. This list should also include the U.S. government's covert operations in Africa, Asia, and Latin America, the coups it has engineered, and the dictators it has armed and supported. It should include Israel's U.S.-backed war on Lebanon, in which thousands were killed. It should include the key role America has played in the conflict in the Middle East, in which thousands have died fighting Israel's illegal occupation of Palestinian territory. It should include America's role in the civil war in Afghanistan in the 1980s, in which more than one million people were killed. It should include the embargos and sanctions that have led directly, and indirectly, to the death of hundreds of thousands of people, most visibly in Iraq.

Put it all together, and it sounds very much as though there has been a World War III, and that the U.S. government was (or is) one of its chief protagonists.

“These days my sole desire is that our lives should be simple and straightforward, that all around us there should be peace and cheerfulness, that our way of life should be unostentatious and full of bounty, that our needs should be small and our aims high and our efforts unselfish and our work for others more important than our work for ourselves.”