If families get divided over all manner of contrived events by the social engineers, what does that portend for the country's future?


For families deeply divided, a summer of hot buttons begins

"For families divided along red house-blue house lines, summer's slate of reunions, group trips and weddings poses another exhausting round of navigating divides. The season opens at a time of conflict fatigue. Pandemic restrictions have melted away but gun control, the fight for reproductive rights, the Jan. 6 insurrection hearings, the bite of high inflation and a range of other issues prevail.

Sarah Stewart Holland and Beth Silvers, co-hosts of the popular Pantsuit Politics podcast, have been hosting small group conversations with listeners about family, friendships, church, community, work and partners as they've launched their second book, “Now What? How to Move Forward When We're Divided (About Basically Everything).”

What they've heard is relatively consistent.

“Everyone is still really hurt by some of the fallout in their relationships over COVID,” Stewart Holland says. “People are still brokenhearted about some friendships that fell apart, partnerships that are now strained, family relationships that are estranged. As people start to come back together again, that pain is right on the surface, about the last fight or the last disagreement or the last blowup.”

She called this moment in a nation still greatly polarized as a “bingo card of political conflict for certain families right now.”

Hypnosis via television started as early as 1946...and this was only the beginning for more mind-control experiments...

ORGANIZIED MARRIAGES
Organisied marriages have been made to keep necessary brain structures therefore to keep your lands for your children and in wide perspective to keep you race to exist.
Races of humans have different genetics to fit into their climate and envoronment said race live and were forbidden to marry before hivites. Organs from different races aren't stick in if they have been transplantated.
Degenerated genepools like Hivites were thrown off the cliffs while Aryans have their own rulers.
Feminism as political force was created by Hivites.

HIVITES ENCOURAGING BIRTH OF DEGENERATES
Hivites encourages degenerates and idiots to breed because they doing the dirty works by ruin everything with their idiocy for Hivites and later to be disposed off.

Except ritual purposes all these wars and revolution are made to destroy healthy men who can lead people in charge against Hivites and from keepping their brain structures. 1917, French revolution, WWI, WWII all have one purpose -- to kill the best genes of your race and to make your race to extinct.

VACCINES ARE POISONS DESTROING HEALTH OF NEW GENRATION
There are no viruses -- Unit 731 NEVER vaccinated their members. We are forced to poison our children.
Fast food have similar effect.

this is why We have to question everything
from every angle,just because Ya cannot See
the use of the situation for any of tptb agendas
doesn't mean it's got no use for the agendas
it just means Ya don't See it as We are not
like the evils We are up against 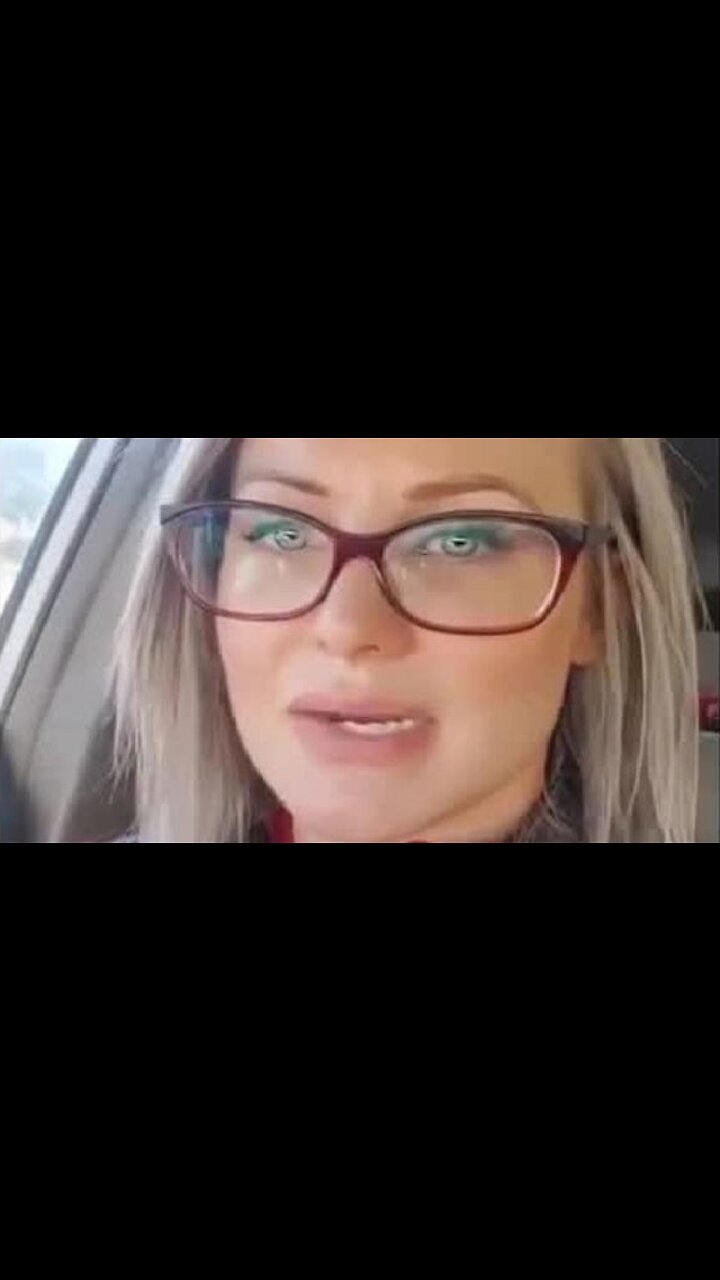 Former US Army Employee - ''Everything is a psyop'' - ''Stop being afraid''

Former US Army Employee - ''Everything is a psyop'' - ''Stop being afraid''

think this fits in this thread

this shows exactly how the msm's work

CNN tech director speaks about instilling the next fear (Climate change) as COVID is no longer a fear factor in controlling Americans. Please Subscribe and Share, it's free and helps the channel immen 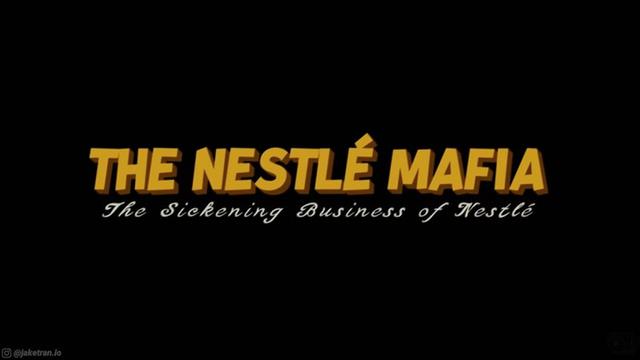 I know a few people who seemingly worship the "news" and relish every little tidbit they are fed through the Glass Teat. They are actually zombie-like. They have absolutely zero power of independent thought. It is quite frightening.

what they want Us to do is dismiss any other
qualified drs/scientist etc...and listen to the ones
tptb pay to parrot the information We're allowed
to have

The COVID-19 pandemic has sparked a worrying rise in disinformation and conspiracy theories. Conspiracy theories can be dangerous: they often target and discriminate against vulnerable groups, ignore scientific evidence and polarize society with serious consequences. This needs to stop.

Terminator Resistance said:
The COVID-19 pandemic has sparked a worrying rise in disinformation and conspiracy theories. Conspiracy theories can be dangerous: they often target and discriminate against vulnerable groups, ignore scientific evidence and polarize society with serious consequences. This needs to stop.

I dont see what the Jewish Congress has to do with Covid...or unless they are admitting something?

Terminator Resistance said:
I dont see what the Jewish Congress has to do with Covid...or unless they are admitting something?
Click to expand...

the world jewish congress and the ADL are upset that the general public is slowly learning that the elite jews/khazarian mafia/NWO (that debate is for a different thread) are profiting from the vaccines through alternative (rumble, bitchute, brandnewtube, etc.) media. albert bourla, CEO of pfizer is jewish and rochelle walensky of the CDC, as is most of bidens cabinet-- all of which played a part in promoting the vaccine mandates. many in the truth community point a finger at the jews, and, as usual, theyre upset and are crying antisemetism.

if you see at the 18 second mark, they have a small outline of china, also implying that the internet is blaming china for this. the WJC i suppose is playing social justice warrior for the chinese commies as well-- "hate speech" and all.

btw, did you see the commercial spelled it "sew mistrust" instead of "sow mistrust"? do those people have anyone proofreading their crap?
L

I can never ignore the double meaning of this. On a video made by jews claiming that they didn't conspire to make covid and profit from it, ending with "we are all in this together" always seems like a play on words, mocking their audience, that "they are all in on this together" 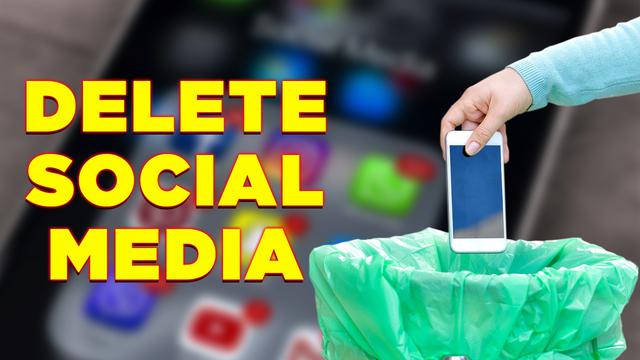 SHOW NOTES AND MP3: https://www.corbettreport.com/deletesocialmedia/ Even the Big Techers admit it: social media is ripping apart the fabric of our society. So the solution is simple, right? Delete your social media! Or is it not that simple? Jo…