ORGANIZIED MARRIAGES
Organisied marriages have been made to keep necessary brain structures therefore to keep your lands for your children and in wide perspective to keep you race to exist.
Races of humans have different genetics to fit into their climate and envoronment said race live and were forbidden to marry before hivites. Organs from different races aren't stick in if they have been transplantated.
Degenerated genepools like Hivites were thrown off the cliffs while Aryans have their own rulers.
Feminism as political force was created by Hivites.

HIVITES ENCOURAGING BIRTH OF DEGENERATES
Hivites encourages degenerates and idiots to breed because they doing the dirty works by ruin everything with their idiocy for Hivites and later to be disposed off.
Except ritual purposes all these wars and revolution are made to destroy healthy men who can lead people in charge against Hivites and from keepping their brain structures. 1917, French revolution, WWI, WWII all have one purpose -- to kill the best genes of your race and to make your race to extinct.

VACCINES ARE POISONS DESTROING HEALTH OF NEW GENRATION
There are no viruses -- Unit 731 NEVER vaccinated their members. We are forced to poison our children.
Fast food have similar effect.
NATURAL FOOD IS THE KEY TO YOUR HEALTH
Humans are genetically monkeys and eating the same way monkey do are key to your health for life and painless birth. Monkey are fuit eating animals.

DELTA BRAIN BEGINS TO LIVE SINCE THE CHILD HAVE BEEN CONCIEVED
My father forbid my mother to eat anything but apples during the prengancy. I live in Russia and apple was only fruit available at the winter, the time I was concieved. My birth was painless and fast. And no health damages after.
My father also taught my mother yoga before.

HIVITES GENOCIDE: DESTROY HEALTHY BRAIN STRUCTURE BY INNATURAL FOOD
Amaranthe was Aryan plant to eat and it leaves without humans constant attention. Hivites destroyed it and forced ut to processed food.
Processed food are useless and harmful -- no microelemets have been gained and feeling good is fake feeling. 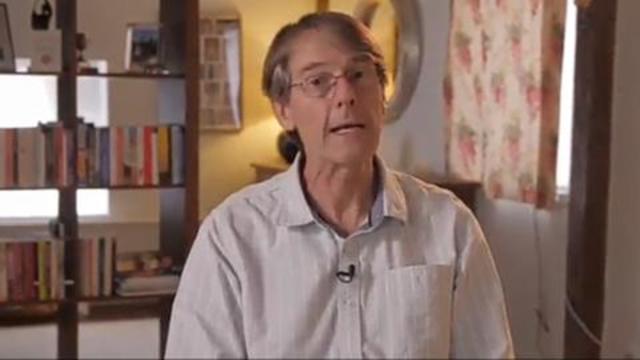