Even her lesbianism can’t save her?

EXCLUSIVE: Ellen DeGeneres is telling show executives she's had enough and is ready to call it quits as staffers slam her apology and claim she's the problem as star hides away and her wife Portia DeRossi walks their dogs 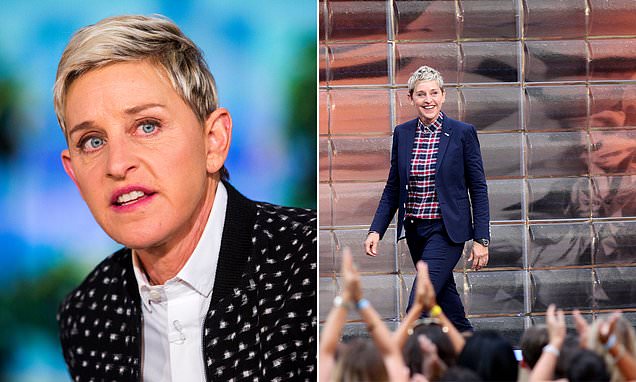 DailyMail.com can reveal that the host is telling executives at Telepictures and Warner Bros that she has had enough and wants to walk away from the show.

Ellen does have a game show where she takes delight in the contestants falling from a great height and other demeaning for fun things..

Can we say that she is the person that her staff says she is then?
Ellen Accused Of Being Awful Person To Her Staff, Leaving Them In The Dark During Crisis 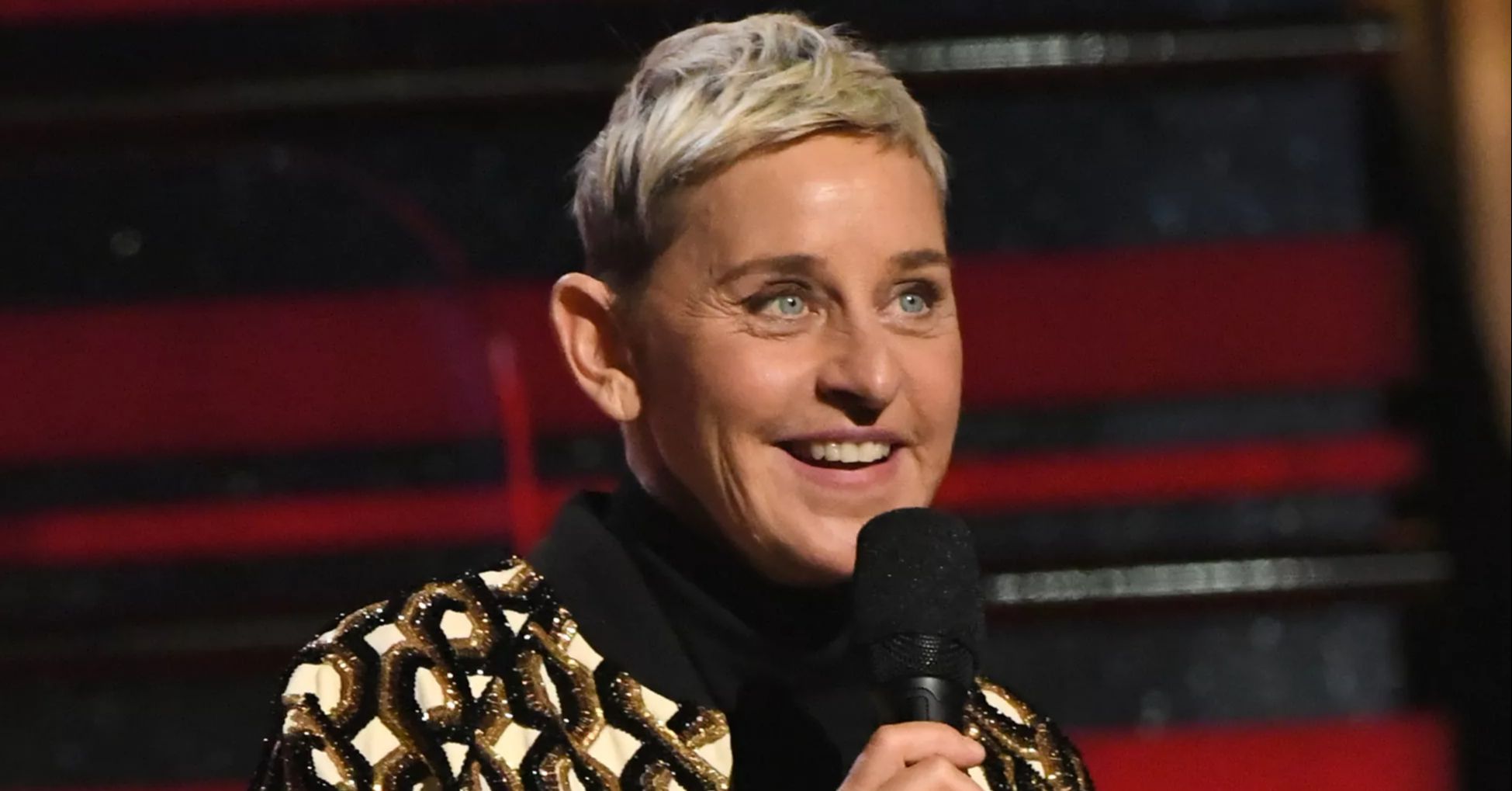 Ellen Accused Of Being Awful Person To Her Staff, Leaving Them In The Dark During Crisis

She hasn't had a good couple of months.

Allen has been outed as a meanie. Lol.

When you just can’t quit...

Downcast Ellen DeGeneres steps out for a stroll with a pal in Santa Monica as TV exec reveals she will NOT quit her show, despite backlash over staff claims of a toxic work environment and rumors that James Corden could replace her in the time slot 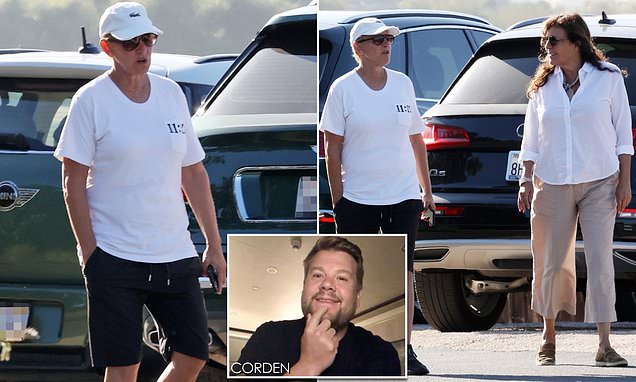 Downcast Ellen DeGeneres steps out for stroll in Santa Monica

Embattled host Ellen DeGeneres reportedly has no plans to quit her eponymous TV show amid several allegations that the set was a toxic work environment and claims of sexual assault by staff. 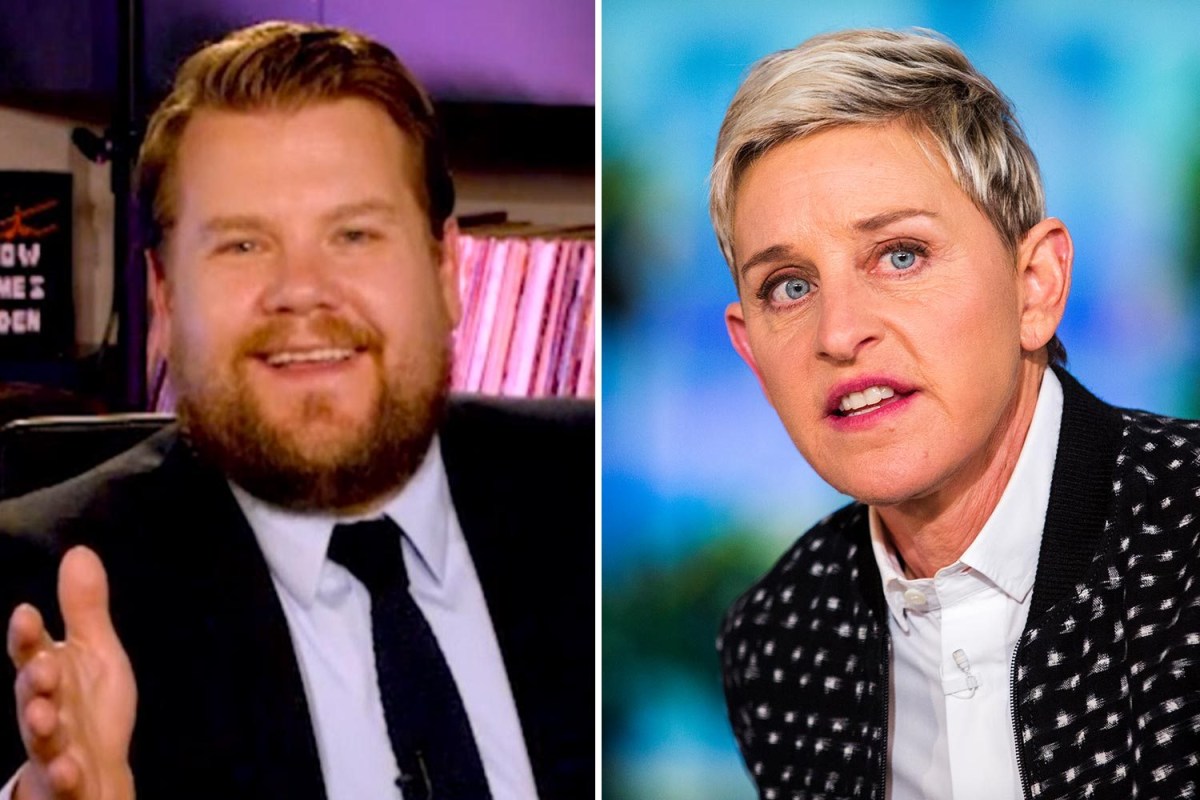 JAMES Corden is in line to replace US TV host Ellen Degeneres following her “toxic workplace” scandal, it has been claimed. The Brit Late Late show host could be the shock winner after …

Ellen DeGeneres In Free Fall as Celebrity Pile On Begins: “Back to the Future” Star Lea Thompson Says Negative Treatment Stories are “True”

The title of this episode is “Everybody Hates Ellen.” “Back to the Future” star Lea Thompson backed actor Brad Garrett on Twitter in his sentiments expressed about Ellen DeG…
www.showbiz411.com

It's a known fact that Ellen is toxic. About time people started to stand up for themselves. I guess we can thank #MeToo for that too.

AlcyoneSong said:
It's a known fact that Ellen is toxic. About time people started to stand up for themselves. I guess we can thank #MeToo for that too.
Click to expand...

No doubt...but I wonder what happened and why its coming out now? I wonder if that makes all celerities quake in their boots?

Ellen never should have sat (and worse be seen) with George W. The beginning of the end for her.
Click to expand...

I've always found her to be extremely irritating, so the idea that she might be secretly mean to her staff off camera doesn't surprise me. But it's rather obvious that she's being thrown to the wolves in a coordinated manner. Tptb seem to do this to a lot of Hollywood pawns as we've seen with Cosby, Weinstein and numerous others; they pretty much keep their pawns safe until it's time for a purge, then they make a huge media circus about some allegations (whether real or not doesn't seem to matter) as a distraction tactic/humiliation ritual.