Lisa said:
I also think that if people actually thought that there was a danger in falling away..of following the wrong way...they might be more alert for bad theology or false teachers?
Click to expand...

Yes they would listen more to the shepherde.

Red Sky at Morning said:
I think it comes down to the pattens of the Jewish wedding that Jesus was talking about (and which would have made perfect sense to those in that area and time):-

Or to go along with the theme of the Bible its not really a osas kinda faith. One must work at staying in the faith and not getting deceived out of it.

TokiEl said:
Yes they would listen more to the shepherde.
Click to expand...

I think they would..at least they would care more to open their Bible and not listen to false teachers or prophets..fearful that if they did..they might fall away...but as it is..osas is a real thing to a great many people...and they use their itchy ears to believe the teachers they like.

And He began teaching them many things in parables, and in His teaching He was saying to them, “Listen! Behold, the one sowing went out to sow. And it came to pass as he sowed, some fell along the road, and the birds came and devoured it.

And other fell among the thorns, and the thorns grew up and choked it, and it yielded no fruit.

And other fell into the good soil and began yielding fruit, growing up and increasing, and one bearing thirtyfold, and one sixty, and one a hundred.”

And He was saying, “He who has ears to hear, let him hear.” 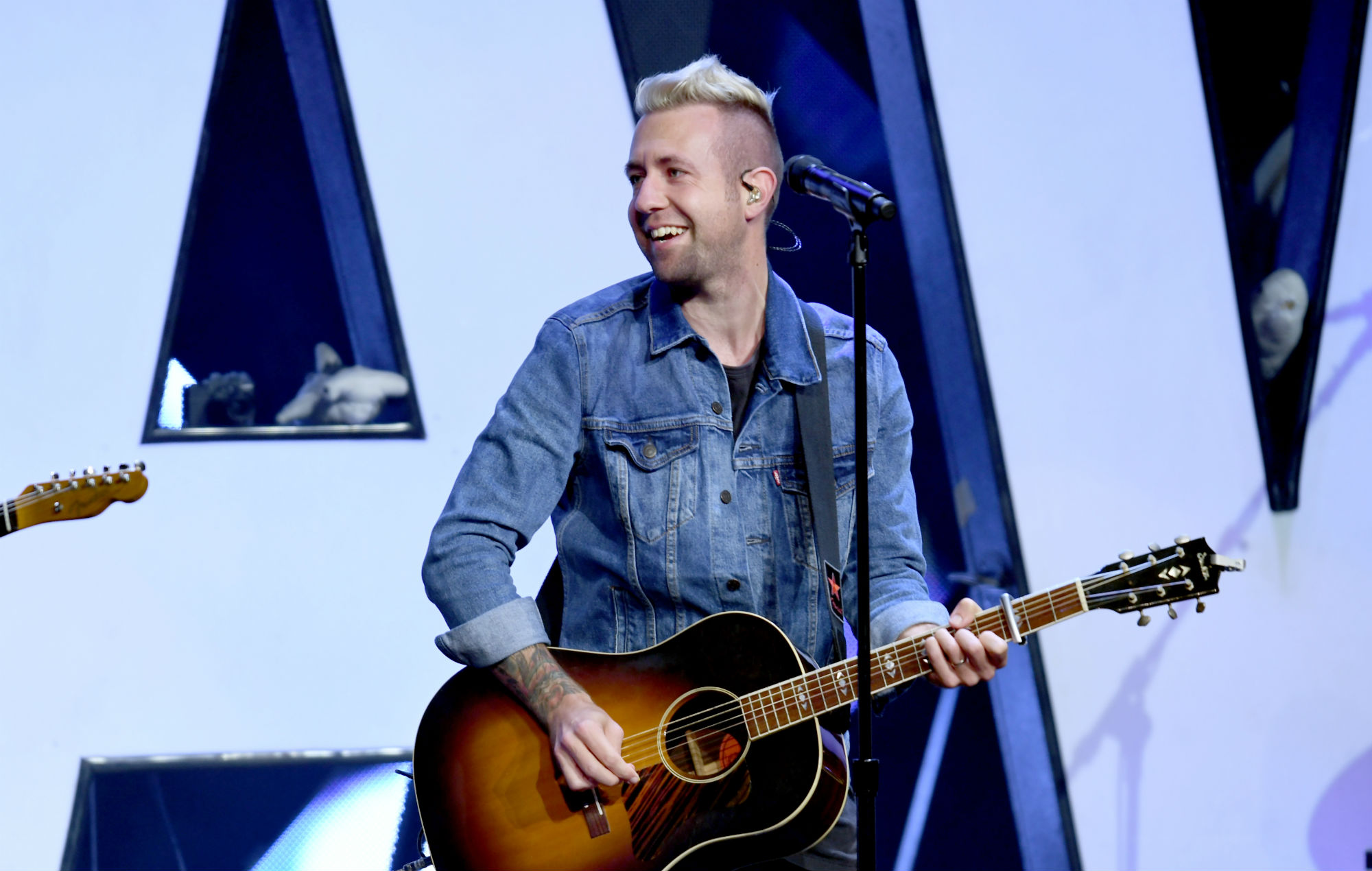 Jon Steingard, the frontman of the Christian rock band Hawk Nelson, has opened up on his faith in a lengthy statement, saying he "no longer believes in God"

Didn’t sound like he believed in the first place...

Matthew 16:27 For the Son of Man shall come in the glory of his Father with his angels; and then he shall reward every man according to his WORKS.

Revelation 14:1-4
14:1 And I looked, and, lo, a Lamb stood on the Mount Sion, and with him an hundred forty [and] four thousand, having his Father's name written in their foreheads.
14:2 And I heard a voice from heaven, as the voice of many "waters", and as the voice of a great thunder: and I heard the voice of harpers harping with their harps:
14:3 And they sung as it were a New Song (Isaiah 42:10) before the Throne, and before the four beasts, and the elders: and no man could learn that "Song" except the hundred [and] forty [and] four thousand, which were redeemed from the Earth.
14:4 These are they which were not corrupted by women; for they are pure. These are they which follow the Lamb wheresoever he goeth. These were redeemed from among men, [being] the firstfruits unto God and to the Lamb (obeying God NOT women).

Revelation 21:8 But the fearful, and unbelieving, and the abominable, and murderers, and whoremongers, and sorcerers, and idolaters, and ALL LIARS, shall have their part in the lake which burneth with Fire and brimstone: which is the second death.