Lil axe said:
wonder if it due to iran russia deal?
america is saying iran will give drones to russia 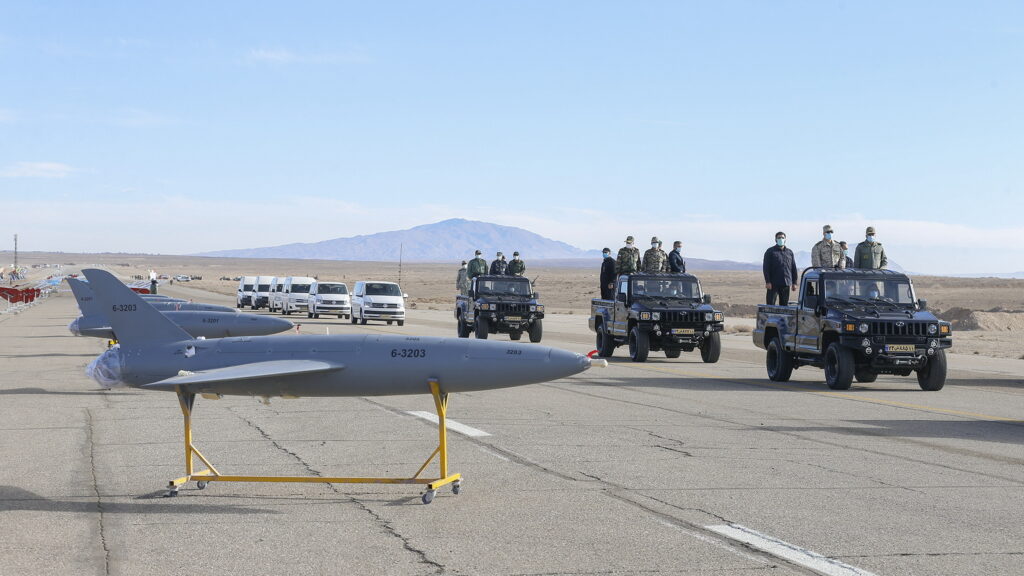 With US warning about Iranian-Russian drone sales, Ukraine conflict comes to the Middle East - Breaking Defense 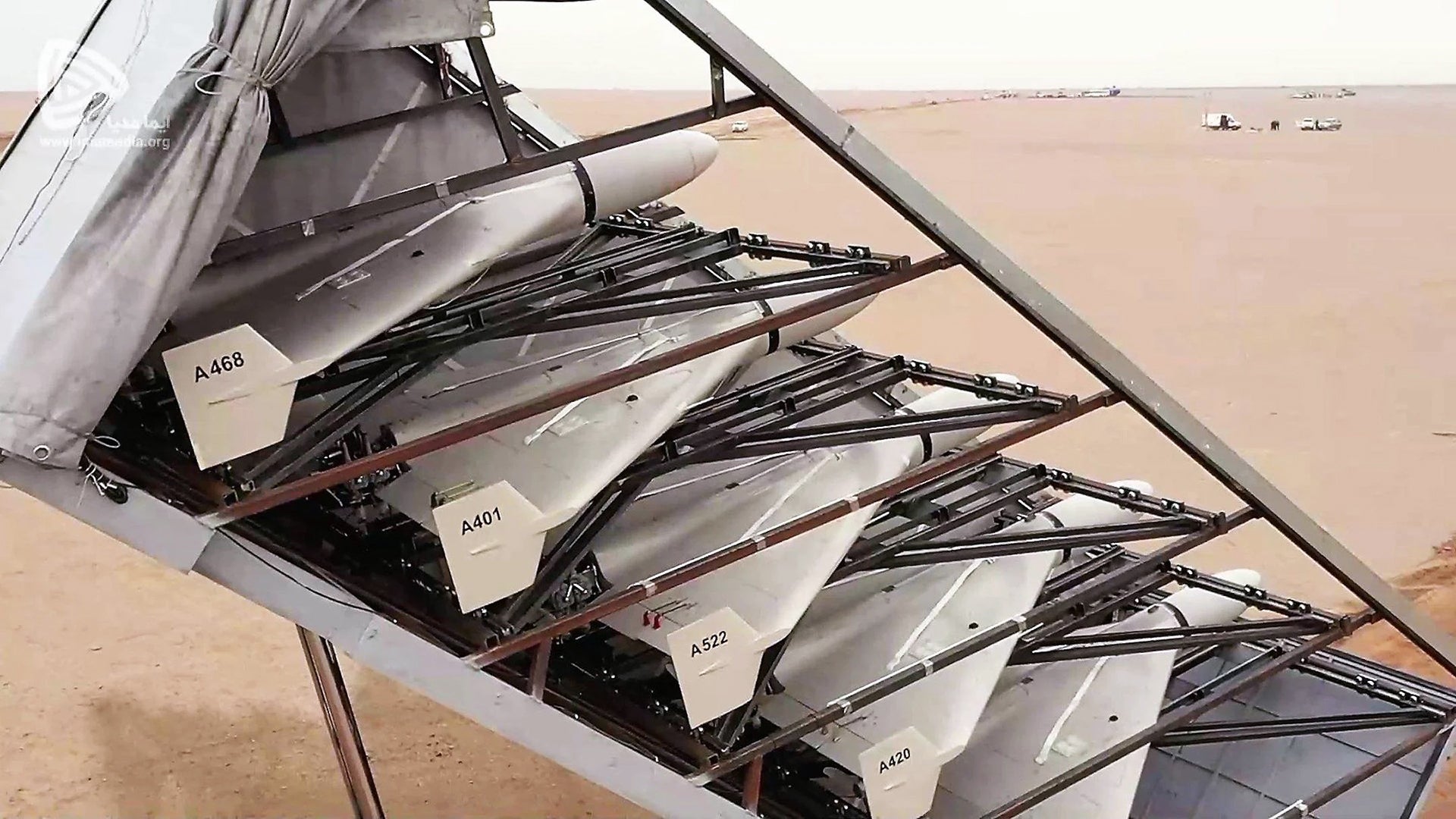 Russia Getting Iranian Attack Drones Would Be A Very Big Deal

Russia getting hundreds of drones from Iran could help backfill for depleted missile stocks and wreak havoc in the western part of Ukraine.

The powerful and highly mobile weapons systems, which can fire guided rockets with a range of 40 miles, are desperately needed in the battle for eastern Ukraine.

They are pushing forward to tomorrow evenings' visit to Taiwan.

NYC Declares State of Emergency Over Monkeypox
It shouldn't come as a surprise. As of Monday, New York City has reported 1,472 monkeypox cases, a widely believed well-underreported number that accounts for 28% of the CDC's also likely underreported 5,189 national case count.

"We are continuing to see the numbers rise. This order will bolster our existing efforts to educate, vaccinate, test, and treat as many New Yorkers as possible and ensure a whole-of-government response to this outbreak," Adams, a Democrat, said in part. "In partnership with federal, state, and local officials we will continue to respond with the urgency required to keep people safe and this order is another tool to help us do so."

I don't understand why there aren't more PSAs from the Tri-state area or for that matter the entire east coast. And it's curious to me that MSM, in talking about this PSA, won't even speculate about what happens to Wall Street and the impact that will have on the global economy. What happens to crypto in a blackout/grid down situation? Maybe everyone should just get their bug out bag and head for the hills 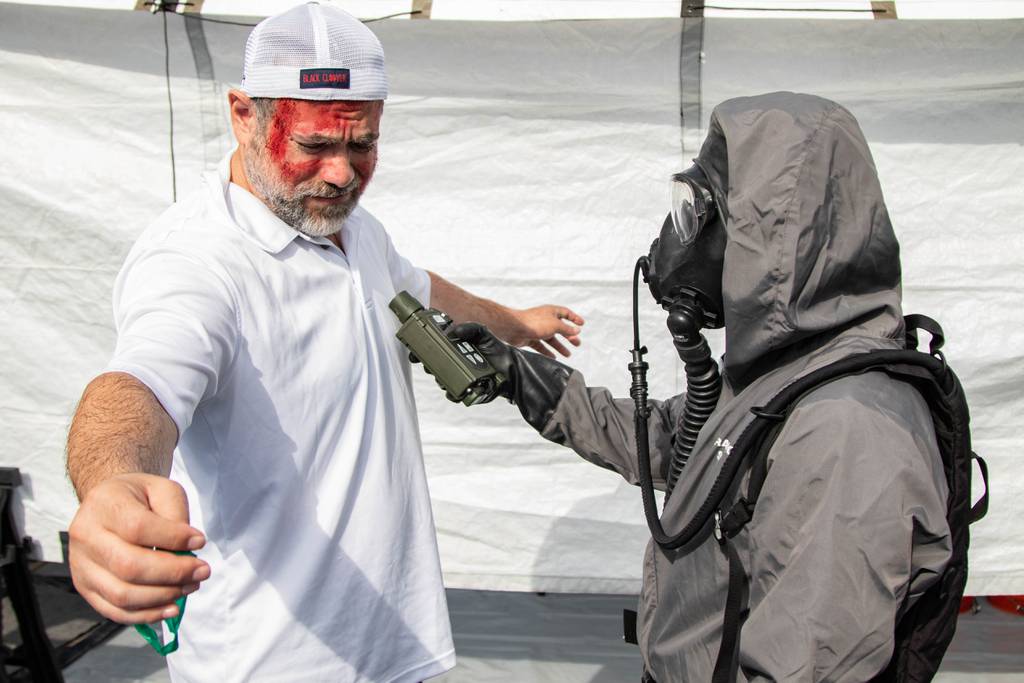 in the KJ thread video 8/6/22
marker 21:45
it's so sad to See how far things
have fallen in just one century laid
out in this video

Im looking for the video but havent
had luck yet

Did anyone find VC's article about this PSA kind of... lacking? Maybe even annoyingly so? I mean the headline of the article says the PSA video is "unsettling", so you go into it thinking that there's gonna be a lot of occult symbolism or something serious, but judging by VC's overview of the video, it doesn't show anything particularly "creepy" even though VC uses that word several times in the write-up.

Then he nitpicks stuff like the host lady smiling for a millisecond at one point, or the fact that she doesn't cast a shadow even though there was obviously a green screen and other technology used to insert her into the video. The most redundant complaint that VC made was about the "don’t go outside until officials say it’s safe” bit. I'd wager that 99.9% of New Yorkers or just people in general don't have a way to detect radiation levels, so of course they'd have to rely on officials to tell them when it's safe to go outside in a nuclear crisis scenario. What's so Orwellian about that...?
You must log in or register to reply here.
Share:
Facebook Twitter Reddit Pinterest Tumblr WhatsApp Email Link
Top