Nasa And "proof Of Alien Life"

NASA and words = LIES, in any language

I saw an alien ship fly over one time. Seeing things like that means that you are crazy

This is still my desktop wallpaper 2 years later lmao

I thought that was interesting too!

I was literally just asking my friend that question yesterday, "Is the moon like, out in raw space, or is it in our atmosphere?" He said raw space, I thought its hung up in the "firmament" so to speak; definitely though, its clung to the planet and not moved for thousands of years sooo

Their live stream gets cut more often than a self harmer.....yeah there's all sorts of mysterious objectsflying around apparently.... what a joke.

You could see a 3/4 moon at 9:30 this morning in daylight (clear, sunny) here. It has happened before but it sure is hard to justify how that only occasionally happens. OMG, I may go flat yet, LOL.

Aliens may not be all they present themselves to be:-

you can stay in a cabin at the beautiful eceti ranch in washington state and see a ufo anytime.

The Shadow Knows said:
you can stay in a cabin at the beautiful eceti ranch in washington state and see a ufo anytime.

The aim of ECETI (Enlightened Contact with Extra Terrestrial Intelligence) is to help with public awareness of the E.T reality and to assist people with connecting to positive otherworldly beings.

Also ECETI shares wisdom and teachings in all areas and is a place where addressing issues such as poverty, the environment, new technologies, food, health, happiness and well-being, along with Self Mastery is being done. "

I always find it interesting how our elusive alien friends want us to engage in New Age thinking ;-)

Awoken2 said:
Their live stream gets cut more often than a self harmer.....yeah there's all sorts of mysterious objectsflying around apparently.... what a joke. 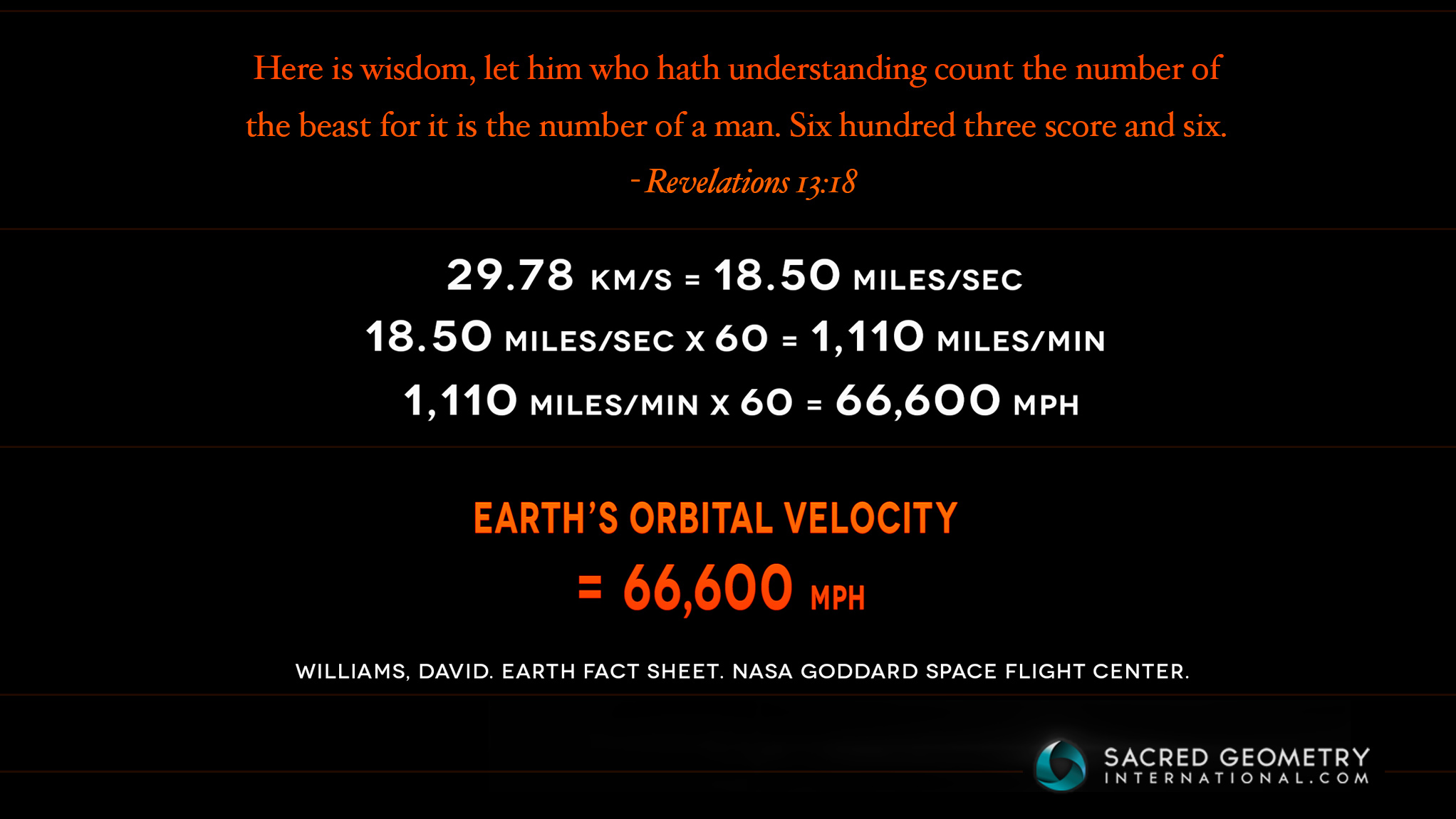 THE WORLD IS FAT 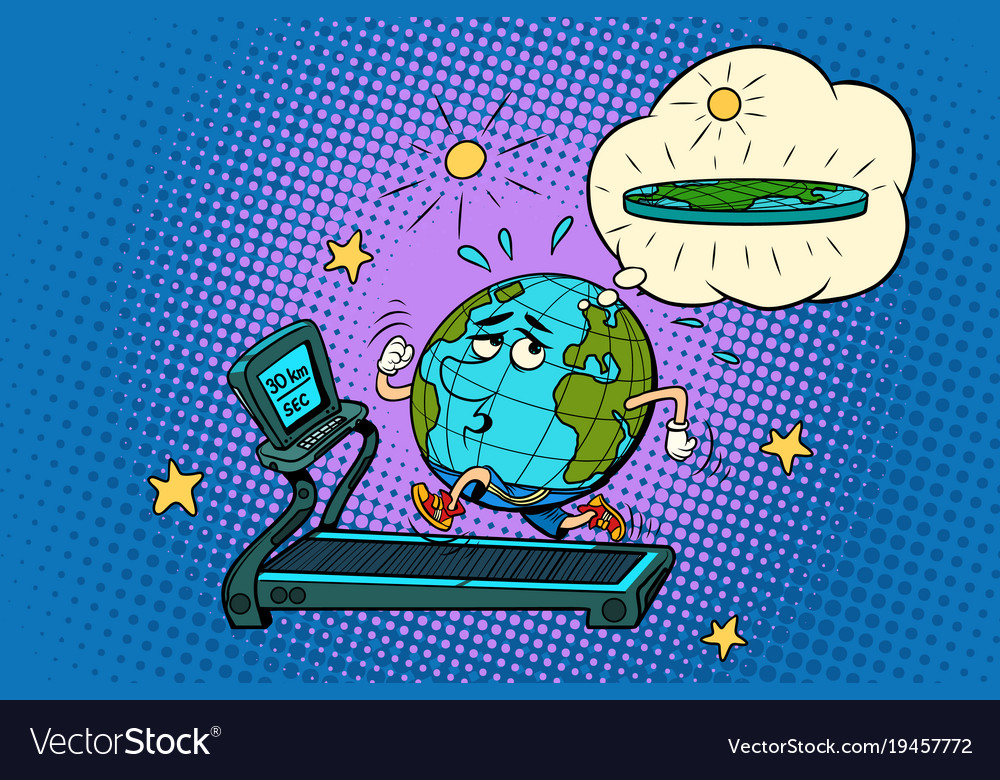 (honestly, I joke because I don't know what shape Earth is. Socalled 'atom physics' would have us believe everything is made up of tiny units (atoms) which are themselves made up of even smaller units and all of this floating around in 'empty space nothing'. If this is true then in a sense, a physical Earth doesn't even exist.)

Annonymous_Damsel said:
What if they are messing around with us regarding this alien thing?
Click to expand...

What if they are? The Bible still tells us how to be saved.

SkepticCat said:
... I joke because I don't know what shape Earth is. Socalled 'atom physics' would have us believe everything is made up of tiny units (atoms) which are themselves made up of even smaller units and all of this floating around in 'empty space nothing'. If this is true then in a sense, a physical Earth doesn't even exist.)

Nothing would really exist, then-- right?

Interesting perspective! It may be true.. who knows? Some say we exist in all dimensions, at once-- we're just limited to what we can see.

We are one planet, in one solar system, in one galaxy, in a universe filled with galaxies. To believe that there is no form of life anywhere in the vastness of space, whether it's bacterial or intelligent, almost seems pretty hard to believe.

I don't think that we were ever visited, mind you, and if we were they didn't stay around very long. And I don't believe they would have any need to probe us or mutilate cattle... To have the ability to travel here in the first place would either require the ability to suspend life (through cryostasis or the like) or FTL travel... Meaning their technology is so far beyond us I'm not sure why they'd even have a need to experiment like most abduction reports state.

Back then I was a believer of aliens and ufos and I was into anything scientific. Well, I still am about science but aliens... meh, not anymore. UFO is pretty much government technology. I've always wondering, why UFO sightings or drawings back in the 1950s to early 2000 their designs look old.. but after in late 2000s until today, the designs are more modern. The answer I came up cuz they are man made.

I do believe in interdimensional beings or whatever u want to call it aliens, yeah whatevs. There are other dimensions but we only live in 3rd dimension, and some people to some extent, comprehend the 4th, but that's it.

I watched Dr. Greer "Unacknowledged" released in 2017, and this part stuck in my mind about Wernher von Braun, an American-German aerospace engineer who created V2 rocket for adolf hitler, and then he came to USA and worked for NASA as a chief for saturn mission.

In his deathbed confession (1977), he told Dr. Carol Rosin about something interesting, "When Von Braun was dying in front of me, he's tapping on the desk and telling me "you will come to Fairchild and you will be responsible for keeping weapons out of space. The strategy, first Russians as enemies whom we will build space based weapon, then terrorists will be identified, then we're going to identified 3rd world country crazies, the last card is the aliens card, and all of it, he said, is a lie."

You can watch it on netflix. I like the documentary even though I don't believe in aliens and some I might disagree with him, but I love how he talks about gov, military and their secret technology with some official documents to back up his claims.