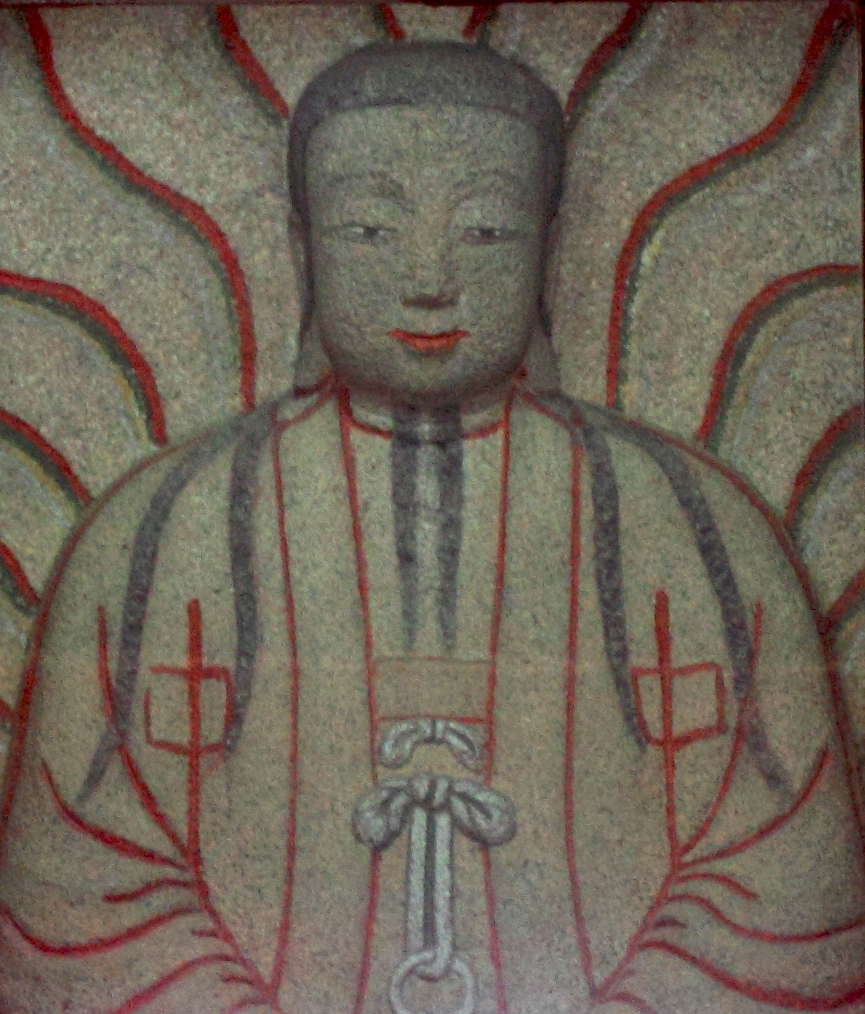 Anyone wanna discuss this guy?

Mani, of Iranian origin, was the prophet and the founder of Manichaeism, a religion of late antiquity strongly influenced by Gnosticism which was widespread but no longer prevalent by name. Mani was born in or near Seleucia-Ctesiphon in Babylonia, at the time still part of the Parthian Empire