I like how the kid on the top left is facing off to the right. Ends funny too, how they try to give salaam's over one another.

In sha Allah keep up al-amal as-saleh ya ikwa see you in a couple of weeks biithniAllah.
The Genius of Islam | Ep. 1 - The Modern Human Condition

For indeed, it is not eyes that are blinded, but blinded are the hearts which are within the breasts.} (22:46
Repentance - Interlude [Official Video] | Vocals Only


The Qur'an and the Secrets of Babylon


The Qur'an and the Secrets of Egypt

This sheikh's name is Muhammad Rashaad al Sharif (1926-2016). His recitation is amazing. If you paste 'محمد رشاد الشريف' into youtube you can find more of his recitation.


The Qur'an and the Secrets of Babylon


The Qur'an and the Secrets of Egypt

Jazaakillahu khairan for these, DR! Hope you and your family have been well! I will watch them soon. The manyprophetsonemessage channel has excellent content.

pescatarian09 said:
Jazaakillahu khairan for these, DR! Hope you and your family have been well! I will watch them soon. The manyprophetsonemessage channel has excellent content.
Click to expand...

Barak Allah feek(i) pescatarian09!
We are well Alhamdullilah!
May the Creator reward you all for contributing to these threads!
May the Creator unite us all in the highest jannah <3. Ameen
Yup, their website has many good articles and books as well!

Many Prophets, One Message – A CALL TO THE TRUTH

And We will surely test you with something of fear and hunger and a loss of wealth and lives and fruits, but give good tidings to the patient, who, when disaster strikes them, say, ‘Indeed we belong to Allah, and indeed to Him we will return.’ Those are the ones upon whom are blessings from their Lord and mercy. And it is those who are the [rightly] guided.” (Q. 2:155-157).

Friday Khutbah | Jan 1st, 2021 | Sh. Abdullah Hakim Quick
Skip to 15 min mark for the khutbah (sermon) discussing the verse :
"Unquestionably, [for] the allies of Allah there will be no fear concerning them, nor will they grieve."
Those who believed and were fearing Allah
For them are good tidings in the worldly life and in the Hereafter. No change is there in the words of Allah. That is what is the great attainment. 10:62-64


Allaah says (interpretation of the meaning):

This isn't a video, but a very well-written article describing how Muslims have been depicted in literature and film historically, and what purposes it has served in the context of colonialism and the war on terror. I thought this would be the most relevant thread to put it in.

Paranoia of Islam in Literary Orientalism

As Islamophobia pervades the world, invading minds and infecting intellect, Muslims have arisen as a target for collective crucifixion and condemnation. It’s a tradition of hate with a hoary past, …

Quran 29:2
Do the people think that they will be left to say, "We believe" and they will not be tried?
2:155
And We will surely test you with something of fear and hunger and a loss of wealth and lives and fruits, but give good tidings to the patient, 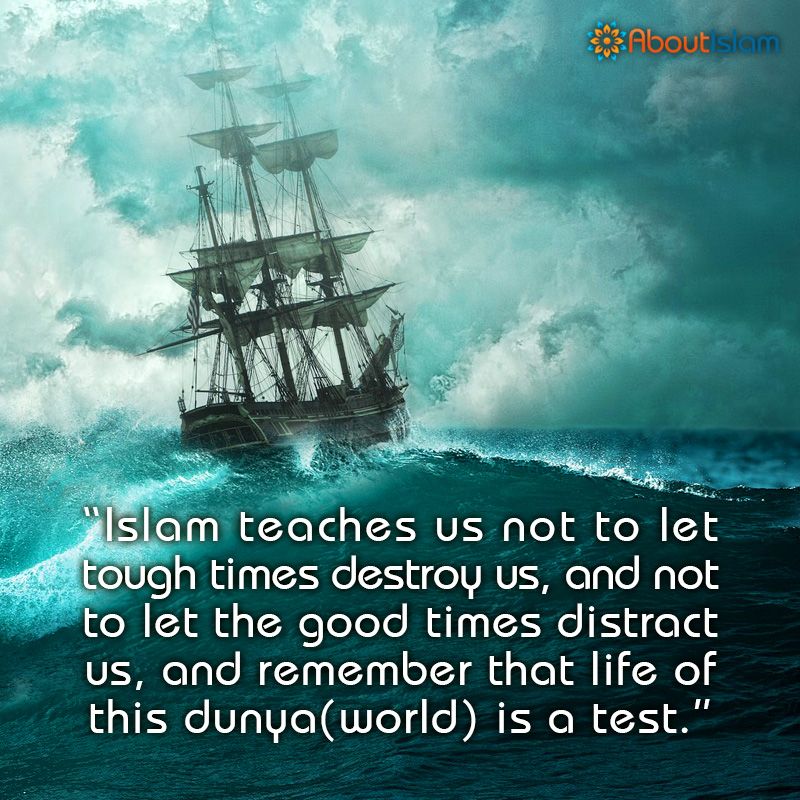 Re-post:
The Test Called Life :: A Lecture by Mohammad ElShinawy

I highly recommend this lecture by Abu Iyyad Amjad Rafiq. Its titled the Ideological Attack upon Salafiyyah in our Times. He brings history from the early period of Islaam and how many Muslims went astray by adopting principles from the non Muslims philosophers and how these ideas corrupted their beliefs. In the second part of the lecture he shows how many Muslims in our times have done the same thing by adopting principles that came from the way of the Communists, Freemasons, etc. This is why history is important. Many ideologies develop over time and become more and more complicated until it becomes hard for Muslims to decipher. I used to listen to any speaker I would see on youtube but after travelling to Sudan and meeting many brothers on the Sunnah from Nigeria and Eritia etc I learned about the methodology of Ahlul Sunnah in depth and realized that many popular speakers actually oppose the principles laid down by the early Muslims. Most Muslims that understand the basics of aqeedah can easily see the mistakes of those who try to modernize Islamic rulings but sometimes we fail to realize that many Muslim speakers are modernizing the principles of the correct Islaamic methodology. I have even noticed that some translations of Saheeh Muslim do not contain the statements of the Salaf. If you look at the beginning of Saheeh Muslim he brings many statements from the early Muslims and how they preserved our deen. Many translators leave this out. These statements refute their ideology and if Muslims were aware of these statements from the sahaabah they would not accept the idea that it is OK for someone on the Sunnah to sit alongside Sufi grave worshippers and Shi'ites that curse the companions. Being silent about innovators is from the ways of the Jews and Christians before us. Allah says "cursed were those upon the tongue of David and Esa ibn Maryam that is because they used to sin and transgress the bounds. and they did not used to forbid the evil that people used to do". https://soundcloud.com/troidorg%2Fthe-ideological-attack-upon-salafiyyah-in-our-time-1
This brother also has a very nice talk about where magic came from and how a lot of masonic stuff etc goes back to Babylon. I will post that lecture separately though inshaaAllah but yeah check this talk out because the brother breaks stuff down very well and a lot of things will become clear to you after hearing this talk. I can't recommend this lecture enough.

This talk also refutes the ideas of ASPIRNG SOUL and shows why his way of dawah is wrong.