Rick Wilson@TheRickWilson
Anti-vaxxers are a scourge and a strong argument for re-education camps, the immediate seizure of their property, and putting their children into protective custody.

Most damningly, the authors argue that no certainty about whether HPV vaccination prevents cervical cancer is possible, because the trials “were not designed to detect this outcome, which takes decades to develop.” 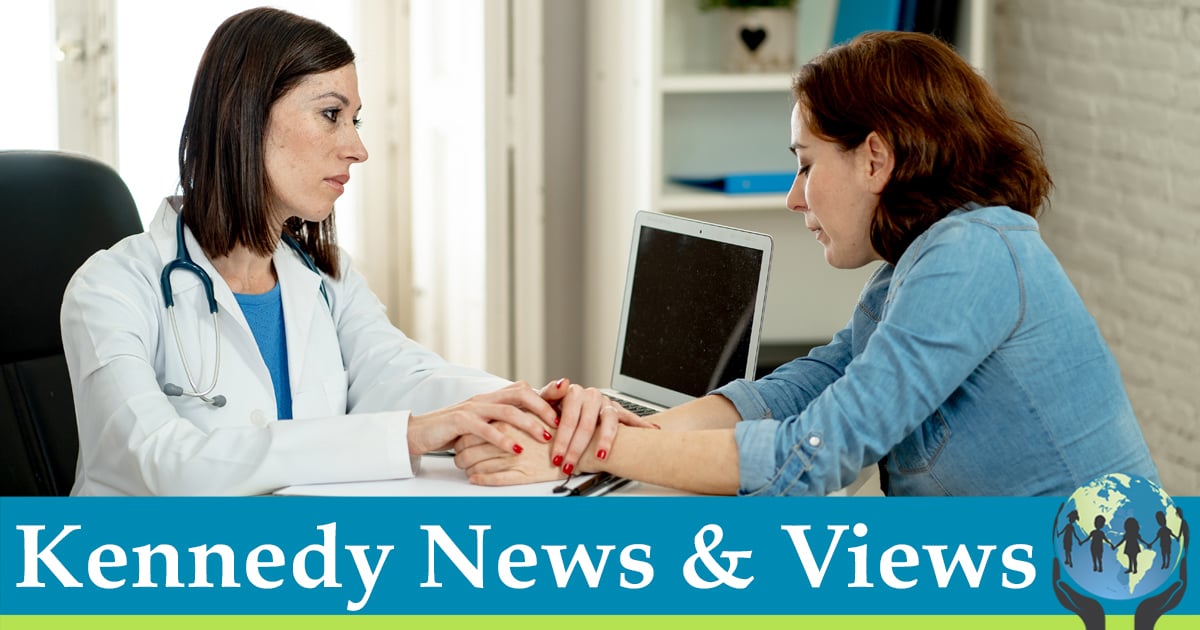 A blistering new study by British researchers, new data showing that cervical cancer rates are surging in British 25- to 29-year-olds (one of the very age groups that first received the HPV vaccine), raises numerous questions about the HPV vaccination’s effectiveness.