Okay, so I decided to create this thread to expose the symbolism in Disney. Hidden satanic symbolism and illuminati. As much i love disney movies, guys be careful!! Good thing I didn't watch Maleficent, Elena of Avalor etcc.. these are the reasons why Disney stars get abused.https://images.app.goo.gl/9qxa1B1Dh7Bg9xEB8

Tangled is one the movies I'd watch over and over again. I guess I enjoyed watching it many as if or maybe is one of my favourite movies. After learning about Pizzagate I realised the movie was a metaphor for the victims of this satanic-p***phile child touching club.

Disney world is so dark and twisted

I don't think I've ever seen the movie "Tangled."

My thoughts, as an observer, relates a lot to an article I read on Quora earlier. It had to do with Malice in America. Now, I don't watch a lot of Disney, but I watch a lot of America. And I don't think Disney goes out of its way to normalize punishment. With that said, I'm getting suspicious of all the repetition.

Some of you are posting an awful lot about this stuff. I don't think that makes you guilty or anything, but it goes back to what I was saying about Malice. It's like you are bringing only problems and not solutions. Your problem with Disney is your own; you don't have to make it everyone else's problem. Doing so is literally like harassment.

Club 33 is inside Disneyland. https://en.wikipedia.org/wiki/Club_33 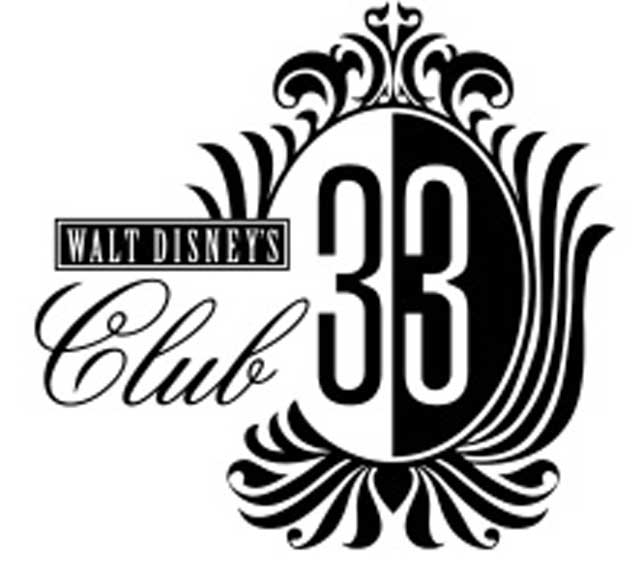 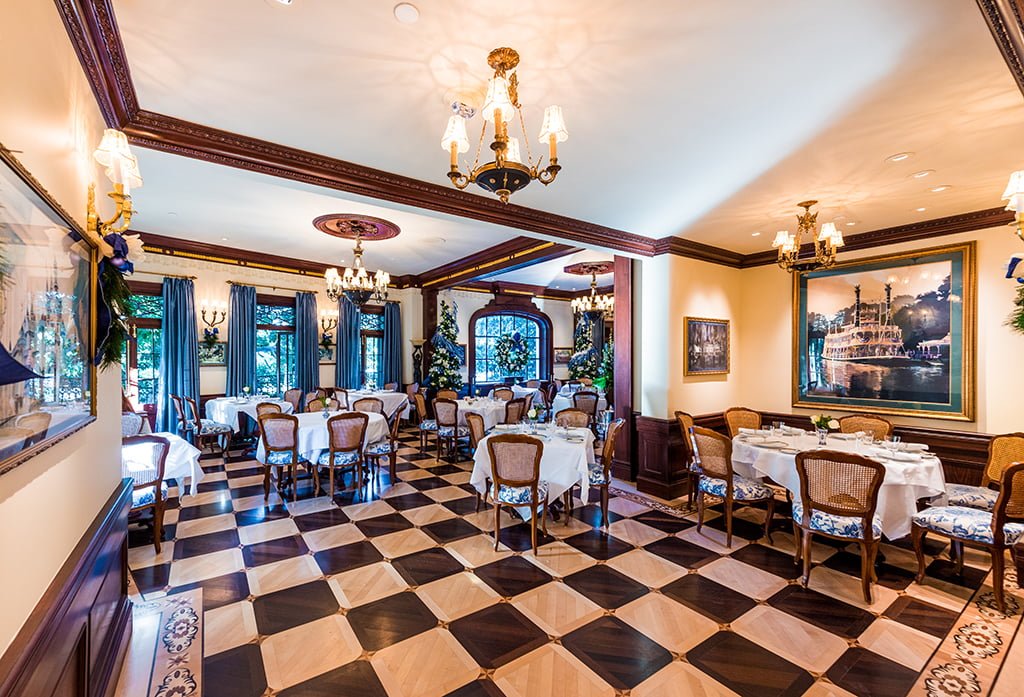 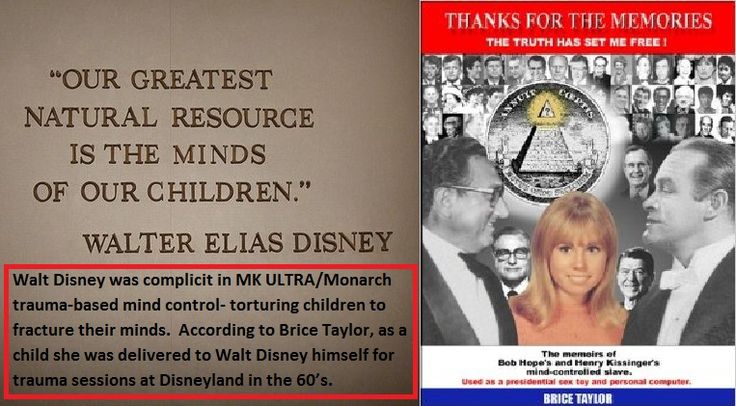 kerrichinchilla said:
ive seen a few things that are disney and well they have some interesting themes

there's also many deaths at Disney World park , i wonder if those deaths are blood sacrifices or something

queen82 said:
there's also many deaths at Disney World park , i wonder if those deaths are blood sacrifices or something
Click to expand...

That's what I think too. I'd love to go DisneyLand but knowing all these deaths....eeeeeee not too sure of id go

Perhaps our muslim friends know something we don't..- 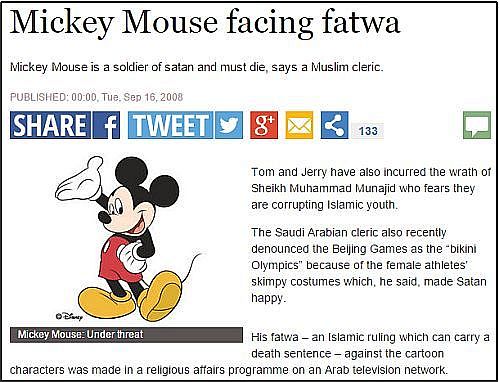 sugarprincessxox said:
That's what I think too. I'd love to go DisneyLand but knowing all these deaths....eeeeeee not too sure of id go
Click to expand...

Ive been to Disney California and Disneyland Paris. Paris isnt to bad but the California one just seemed off not sure why

Just thought of another thing, the pirates of the Caribbean ride in Disneyland California uses real bones

The bones on the headboard are real

Oh yeah, I heard. I think it's to glorify their satanism

there's also many ghost sighting , maybe they were the one from those victims

queen82 said:
there's also many ghost sighting , maybe they were the one from those victims
Click to expand...

All i can say is


This is crazy. Crazy. Wicked at its finest

California disney is most likey haunted, it has one hell of a weird feeling.

kerrichinchilla said:
California disney is most likey haunted, it has one hell of a weird feeling.
Click to expand...

I remember I was on youtube, and there was this Chills video (I believe this is the one) apparently, Walt Disney's Phantom was caught but idk if it's true.

Look I'm a sucker for horror, but this kinda creeping me out

here's another video of the injures and deaths at Disney World :