Seems pervert Joe signed in the self id within hours of being president. Allowing men like himself to enter women's sports, prisons and toilets without a fight as long as they call themselves women

I find it sad yet funny people are celebrating the removal of trump due to the lies he told, thinking this new guy will be any different. We were warned. Biden administration picks, Bill Burns and Gary Gensler have significant ties to the Chinese Communist Party. 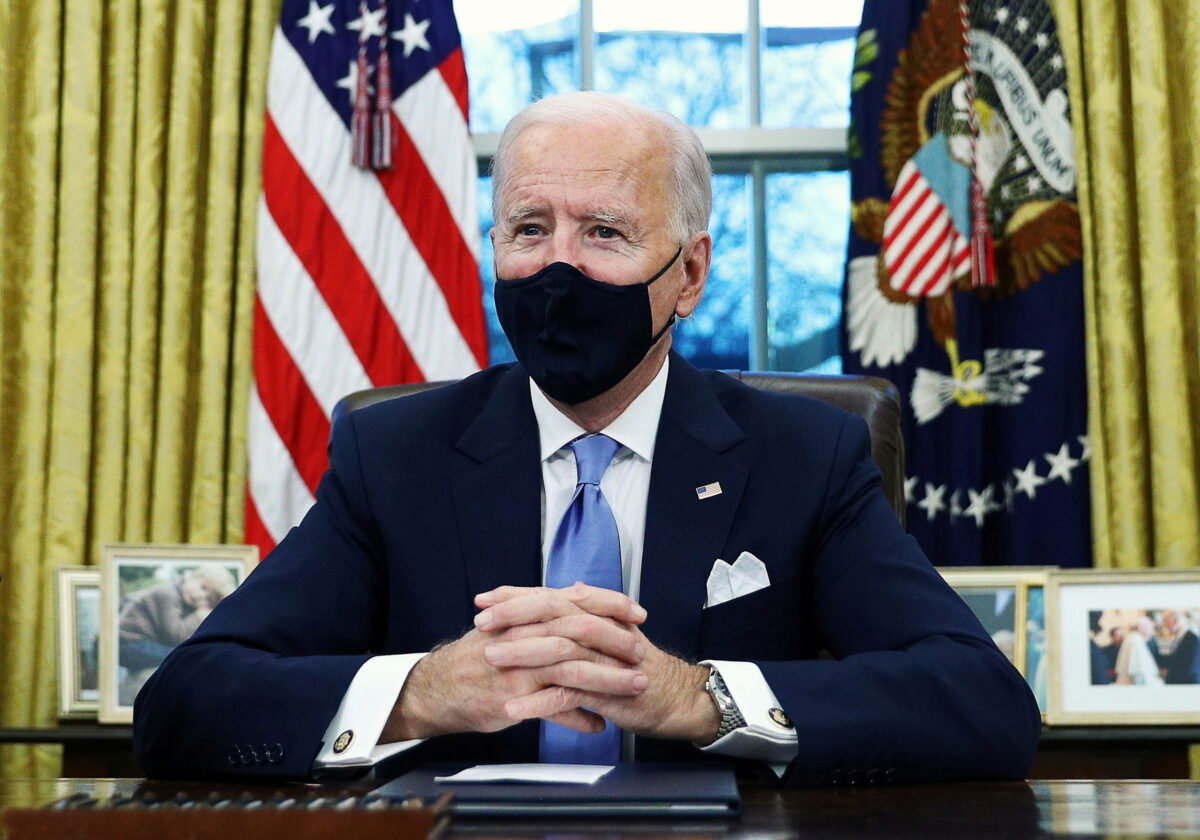 Biden Orders Census Bureau to Include Illegal Immigrants in Apportionment

President Joe Biden in his first day in office issued an executive order mandating the Census Bureau include ...

His total fixation on females, the younger the better is why he is called c-r-e-e-p-y.

“And yes, it [the Great Reset] will happen,” Kerry continued. “And I think it will happen with greater speed and with greater intensity than a lot of people might imagine."

Joe Biden Has Issued 42 Executive Actions In One Week, A Practice He Recently Called 'Dictator' Behavior.

“And yes, it [the Great Reset] will happen,” Kerry continued. “And I think it will happen with greater speed and with greater intensity than a lot of people might imagine."
Click to expand...

Well they worken in concerrt w/the Trump admin and Rs in general to crash the economy so... mission accomplished?

Pretty sure Biden will do what all the previous figureheads did which is nothing.
I’m a prisoner at Guantanamo Bay and I have a message for President Biden

Opinion: - I’m a prisoner at Guantanamo Bay and I have a message for President Biden

I was hung from a bar in a black pit, in agony as my shoulders dislocated.
www.informationclearinghouse.info

It's going to sound messed up, but I think people like creepy. Like it just becomes a joke no matter how creepy you are or not. I once lulled a girl by telling her I was bringing creepy back. Of course, years later, she's acting like I was trying to groom her. That *never* happened, BTW. She invited me to her graduation party, and it's not like I was old back then.

All I'm saying is that the shock value we keep adding to these stories is making everything seem like groping. Like if you touch a girl's hand on accident, it now constitutes groping. Glances are now considered eye-banging, and it's basically a felony.