Is it funny or sad when reporters need to warn Twitter users a that a parody news website is "fake news"?

Did Dems Call For Flags to Be Flown at Half-Mast for Soleimani?

It says in the actual tab: "The Babylon Bee - your trusted source for Christian News Satire"!!!!

Flags were spotted flying at half-mast around the country, notably at The Washington Post, The New York Times, and in front of several celebrities' homes. The celebrities went out and bought an American flag for the first time just to fly it at half-mast for this important time of grief.

"The grieving process is painful but necessary," said Rep. Ilhan Omar. "As a nation, we need to stop and grieve this great, austere, revered religious scholar. He was one of the good ones."

In a rare moment of unity with The Squad, Pelosi gave each of the girls a hug, telling them to just "let it all out" in their time of sadness.

Ocasio-Cortez didn't seem to know what was happening but adjusted her glasses to look smart.

A teary-eyed Barack Obama was also seen solemnly lowering the flag in front of his seaside mansion. "To think, this all could have been prevented with a few pallets of cash." He sighed and stared off into the distance, a look of pain and regret on his face. "If only Trump had targeted a U.S. citizen with a drone strike instead."

Later, Democrats clarified they meant we should fly the Iranian flag at half-mast, not the "offensive and problematic" American flag.

Absolute classic prank on this foreigner... from viewpoint of Australians anyway. https://www.abc.net.au/news/2020-01-13/uk-journalist-pranked-into-holding-a-drop-bear-during-bushfires/11863942

I was reading a book of fiction that was set in Australia and they had a drop bear scene in it which was pretty funny. I had no idea that it was a real prank for Australians though. 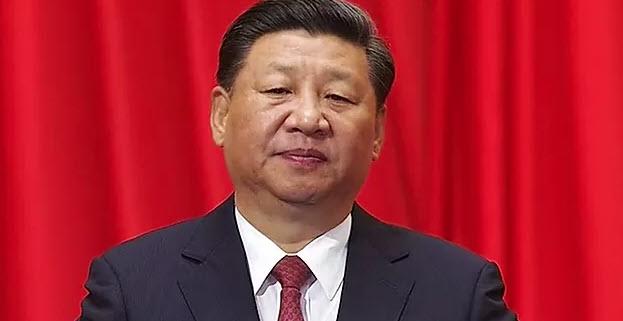 ...an African-American man tasked with cleaning/dusting a statue of Robert C. Byrd.....
....those who know the history of The Kleagle/Exalted Cyclops, Robert C.Byrd will get the raw irony here.....

"Robert C. Byrd, was a recruiter for the Klan while in his 20s and 30s, rising to the title of Kleagle and Exalted Cyclops of his local chapter."

Just about any crazy, wheels-off story in the Untied States either start or ends with "in Florida".

Johnny5 said:
Just about any crazy, wheels-off story in the Untied States either start or ends with "in Florida".
Click to expand...

Actually with that story I’m thinking of Crocodile Dundee..lol!

Johnny5 said:
Just about any crazy, wheels-off story in the Untied States either start or ends with "in Florida".
Click to expand...

...the headlines alone will have you howling..... "Florida Man" is a new 'anti-hero/superhero' meme genre....
Florida Man
From Wikipedia, the free encyclopedia
Florida Man is an Internet meme, popularized in 2013, in which the phrase “Florida Man” is taken from various unrelated news articles describing people who hail from or live in Florida, and interpreted as the name of a fumbling superhero. Internet users typically submit links to news stories and articles about unusual or strange crimes or events occurring in Florida, particularly those where "Florida Man" is mentioned in the headline and has been wreaking havoc. The meme calls attention to Florida's supposed notoriety for strange and unusual events.[1] Miami New Times claimed that freedom of information laws in Florida make it easier for journalists to obtain information about arrests from the police than in other states and that this is responsible for the large number of news articles.[2] 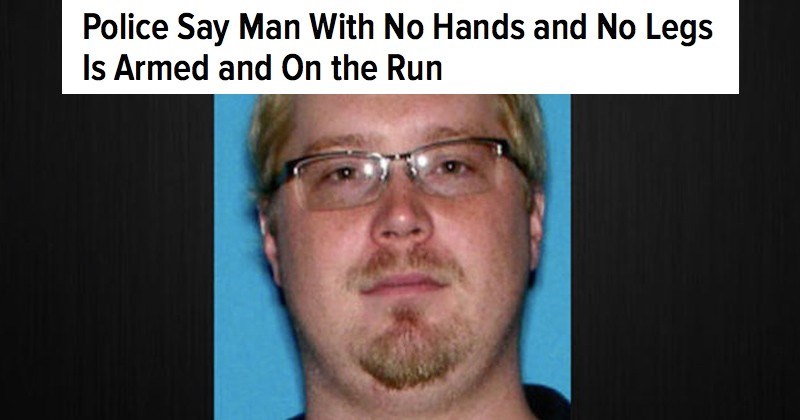 19 Insane 'Florida Man' Headlines That'll Make You Wonder WTF Is In Their Water - Funny memes that "GET IT" and want you to too. Get the latest funniest memes and keep up what is going on in the meme-o-sphere.

Not really crazy but it is funny lol 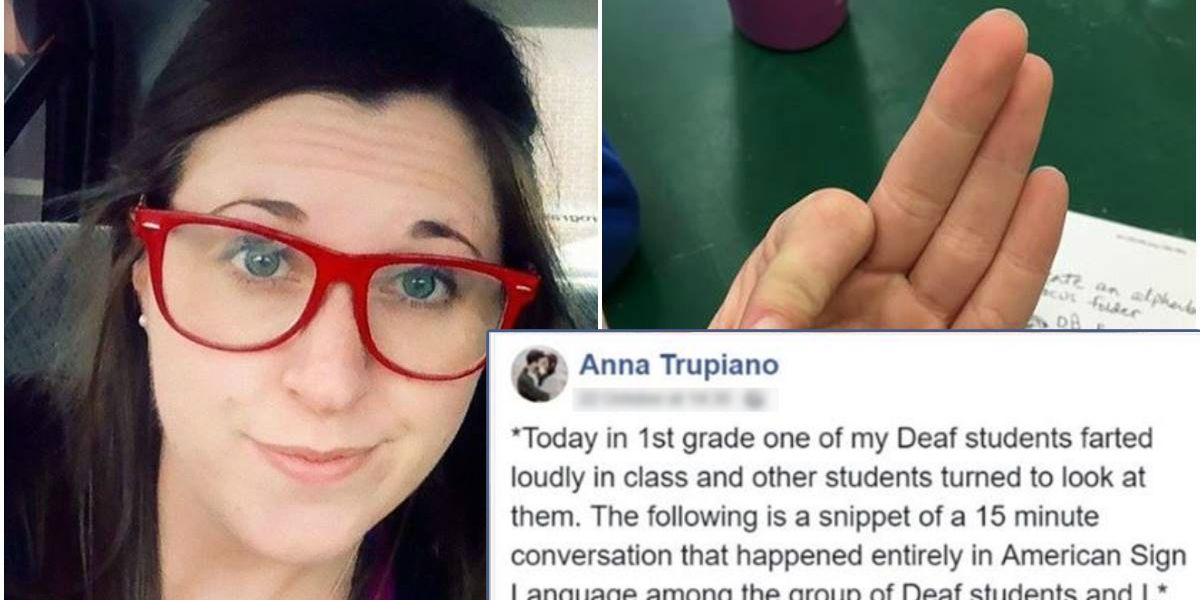 This teacher had to tell her deaf students that people can hear farts. Their reaction was hilarious.

It created a wonderful teaching moment. 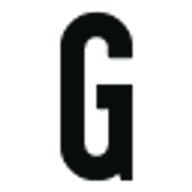 Oh my god, I choked up laughing! 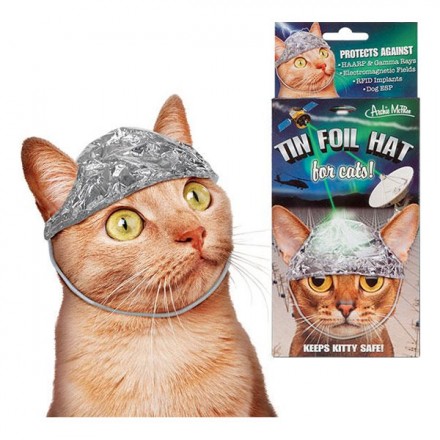 Of course a SWEDISH invention! 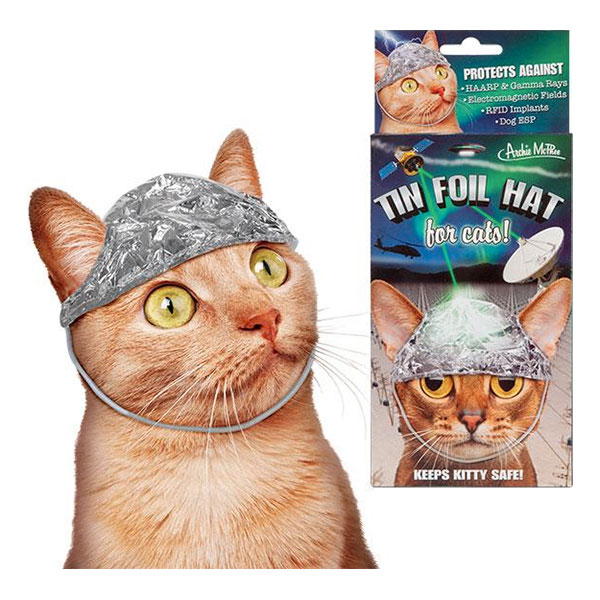 The forests look green, therefore have retained some moisture?

It means that D.E.W. - Direct Energy Weapons were used to cause those fires. Many photos have been published showing homes completely destroyed due to fire and heat yet near by existing trees, bushes and grass have gone unscathed. Other photos have shown vehicles melted due to extreme heat which normal fire temperatures can't reach.

Frank Badfinger said:
It means that D.E.W. - Direct Energy Weapons were used to cause those fires. Many photos have been published showing homes completely destroyed due to fire and heat yet near by existing trees, bushes and grass have gone unscathed. Other photos have shown vehicles melted due to extreme heat which normal fire temperatures can't reach.
Click to expand...

I remember that..but I was just thinking..the trees look green...do you think that could have something to do with the fire not touching it? I just think about making fires in the fire pit and if you try to use firewood thats wet..it won’t burn. Wouldn’t green trees mean that there is moisture in them so they didn’t burn? That’s the point I’m trying to make anyway.