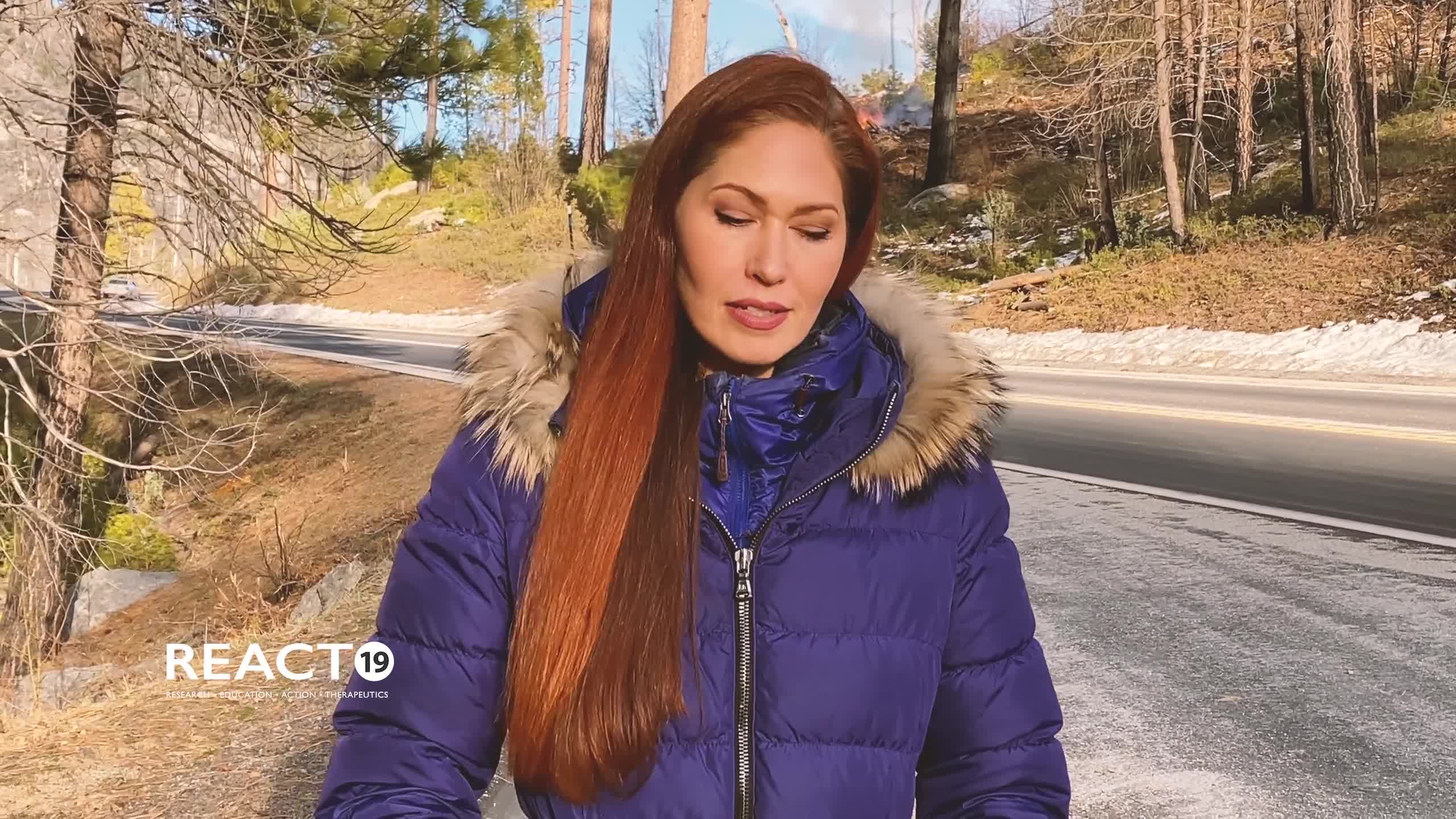 Video of the silenced vaccine victims. Lyrics and music by Julie Elizabeth who is vaccine injured. Produced by the staff of the Vaccine Safety Research Foundation. If you aren't crying by the end of t 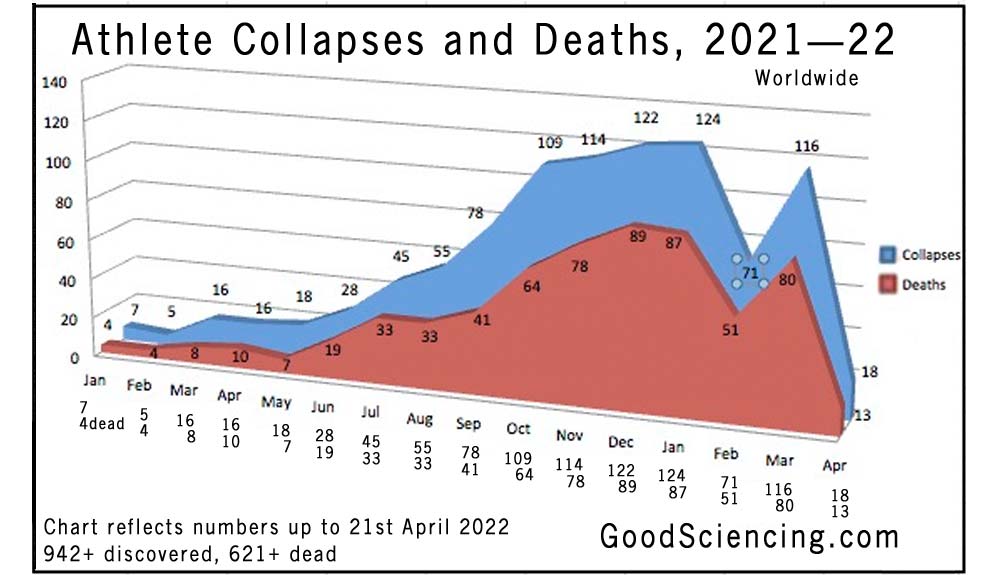 It is not normal for young athletes to suffer cardiac arrest or death while playing sport, but most of these come shortly after a COVID shot.
goodsciencing.com

‘All he wanted to do was play hockey’: Grieving dad says Pfizer shot killed his 17-year old son - LifeSite 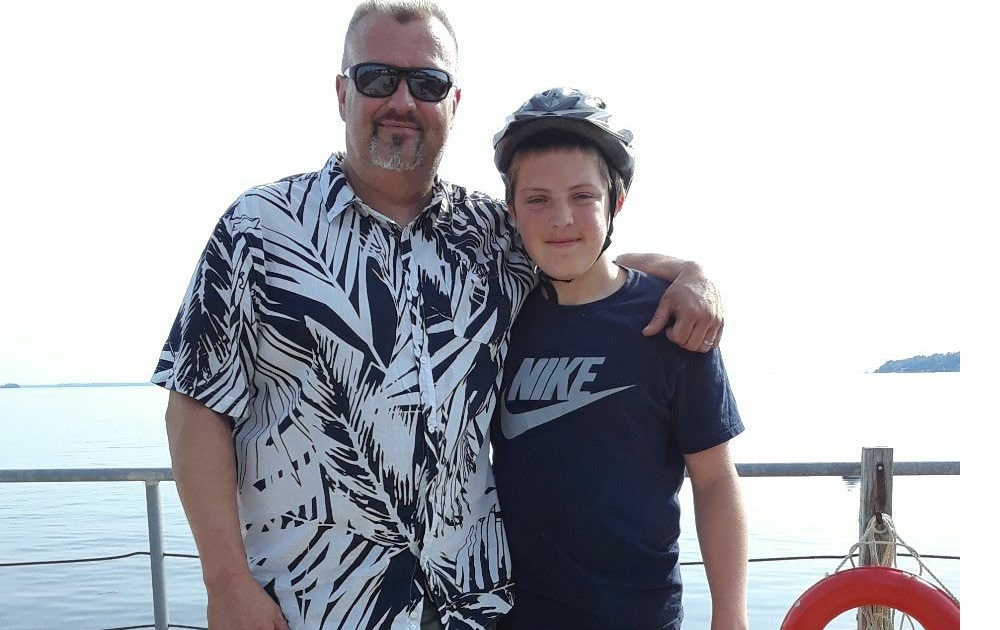 ‘All he wanted to do was play hockey’: Grieving dad says Pfizer shot killed his 17-year old son - LifeSite

Deaths are ‘happening, more than anyone knows, and it’s just being denied and silenced.’ 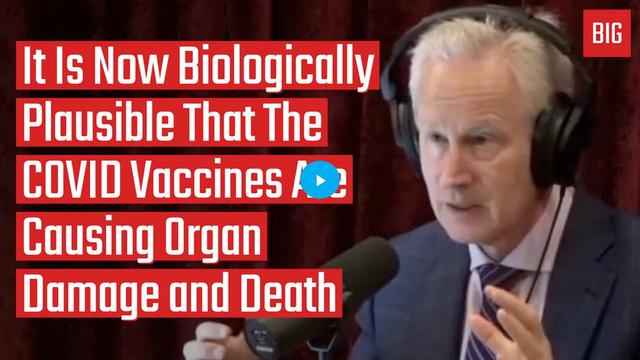 It is not normal for young athletes to suffer cardiac arrest or death while playing sport, but most of these come shortly after a COVID shot.
goodsciencing.com
Click to expand...

Thanks so much for this. Been looking for something like this. 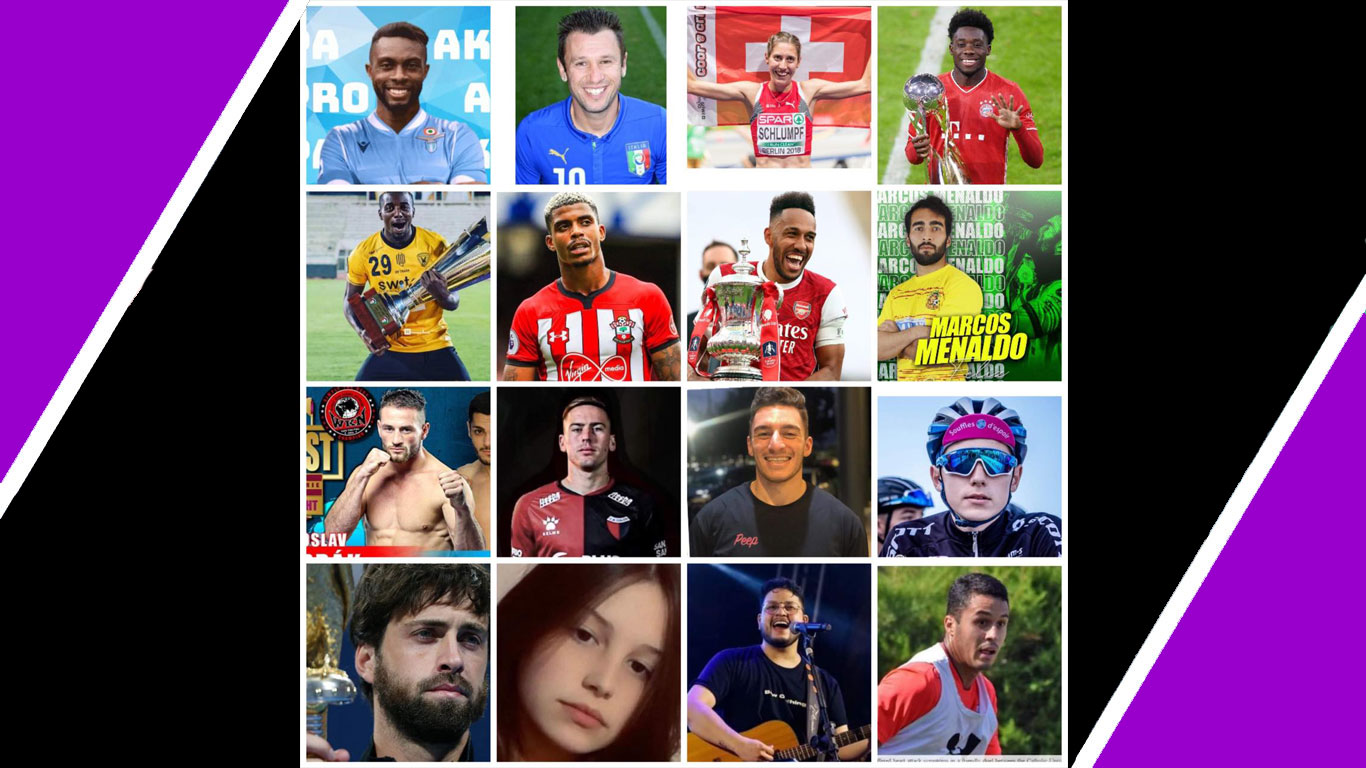 intoxifaded said:
Sure. I'm open to watching it

In this/his situation, he specifically stated, completely unprompted and repeatedly, that he wouldn't be able to handle chicken pox as an adult because he never got them as a kid and he wasn't vaccinated for it.

That's also why he has to go to the emergency room for strep throat and why he gets really bad mono. His combination of lack of vaccines + a sheltered upbringing wasn't good for his immune system.

I completely believe that some people have bad reactions to vaccines, there's no reason not to believe that since there's a 15 minute period of waiting afterwards to see if there's any allergic reactions.

I also don't particularly care if people don't want to get it. Whether because of bad reactions or straight up hesitancy, someone else's medical record is none of my business.

I just feel like it's something that has more pros than cons in my personal life; I don't want to be hindered by private institutions requiring it and me not having it. I also don't mind the immunity boost, because I saw firsthand the issues that a person without those immunities has to repeatedly go through.
Click to expand...

15 minutes of waiting to see if you have any bad reaction? Must be the longest 15 minutes of somebody's life. Are you still alive? 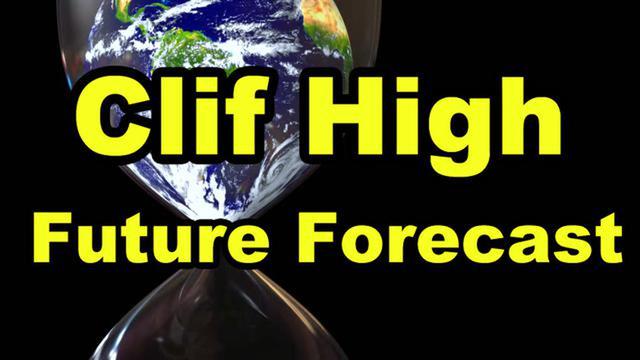 Clif High is an Internet data mining expert who uses “Predictive Linguistics” and computer programs to sort through billions of bits of information on the Internet to predict future trends and events. Some of his most disturbing trends he has spotte… 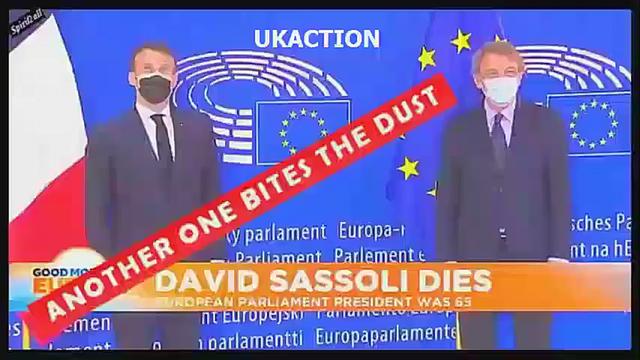 FULLY VACCINATED, PRESIDENT OF THE EUROPEAN PARLIAMENT DIES (problems with his immune system)

No kidding? Wonder what could have caused that? Source: PiratePete. More videos you might like: Here is some of that new normal - reporter falls over reporting from booster line https://www.bitchute.com/video/t0QylaDq59NA/ LOCAL PROPAGANDA, AND…

The article: He literally got the vaccine and then died

Brace yourself if you're watching this, as some of the photographs in the video are graphic (fibrin clots in veins): 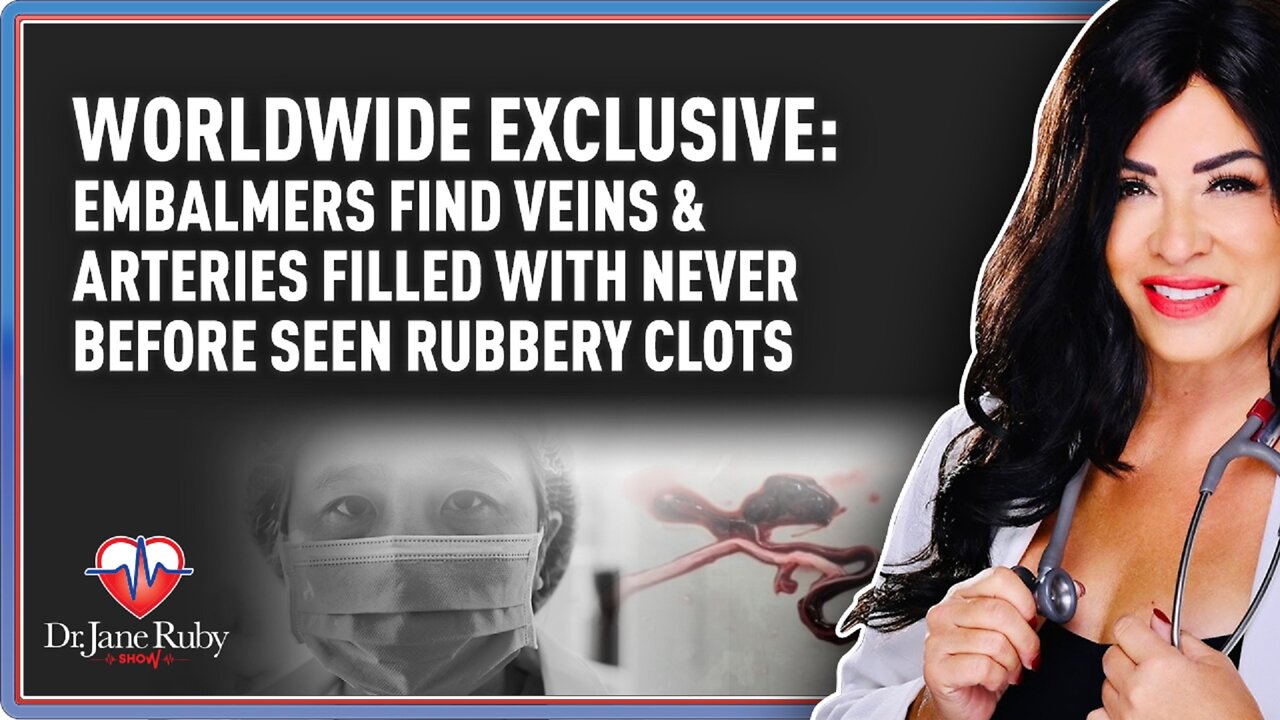 In this worldwide exclusive, Dr. Jane Ruby meets with board-certified Embalmer and funeral Director, Richard Hirschman who reveals, for the first time ever, arteries and veins filled with unnatural bl

So now you have to use the word vacuum in place of vaccine to get past Twitter censorship? Just one more reason that Twitter is controlled by the evil ones. What a cesspool Twitter is. I don't have an account and would never read it except now when I see links from Vigilant Citizen forum people.

I think Lucy's image is from Facebook, but Twitter is also really bad for Covid censorship as well. They completely remove some tweets/accounts (e.g. Robert Malone) and mark others as misleading even if they're legitimate information, if it implies the v*ccines aren't working as advertised.

COVID vaccines and pregnancy: 172,000 spontaneous abortions due to the vaccine | The Irish Sentinel