How concerned are you about adverse events related to the vaccines? 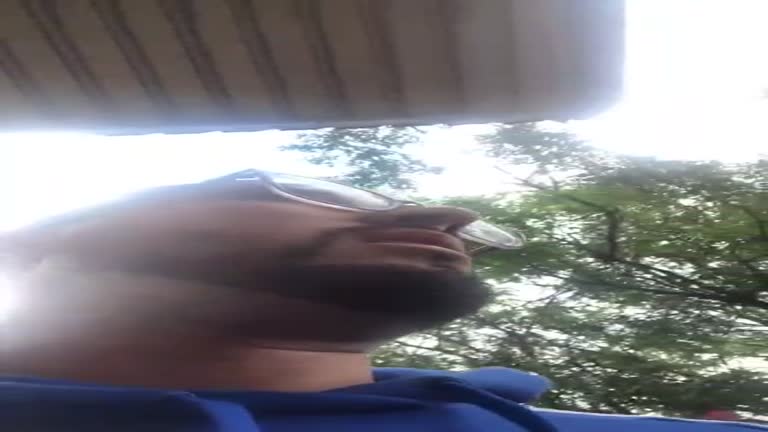 This had me on the edge of my seat. RIP buddy. 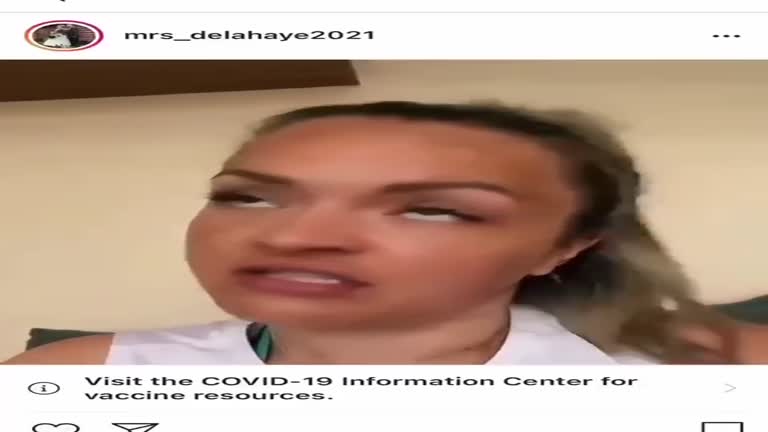 And the food tastes terrible.

a few comments suggest this is fake. how could she apply her fake lashes? maybe she has tranquil periods?
a few others discussed whether or not medical personnel who have been vax injured should be ridiculed by being hit with the big ol` karma club.

my thoughts: it could be fake, but any way you slice it, the vaccines are dangerous. i am undecided on ridiculing these people. it depends on the day, since i go through cycles of disgust, anger, apathy, and lightheartedness over this whole fiasco.

0:12.
<clears throat to do the british accent> @Awoken2 do you fancy a piece of spotted dick?

polymoog said:
No title but was in the vaccine injury forums...

0:12.
<clears throat to do the british accent> @Awoken2 do you fancy a piece of spotted dick?
Click to expand...

I was working with a guy a couple of months ago who had took the double plunge. We were on different shift patterns so I wasn't working with him very much but one day he was in the office and he bent over to pick something up off the floor. His shirt lifted and it revealed that his entire right hand side from chest to waist was just one huge bruise. The guy looked like he had been hit by a bus.

After ejecting a few expletives I asked him what had happened. He said the bruising came up a few days after having his second jab. I advised him to seek medical help as soon as he could as having an apparent bus wound could be a sign of a more serious problem.

I left the company a couple of weeks later so don't know his current health status.

Nobodybuthere said:
Is there any legal way to refuse the taking of the vaccine?
Click to expand...

That depends under what government you live.
and how long said government honors your right to refuse medical treatment.

This website is dedicated to sharing the truth about these people and their testimonials. Watch for yourself and make up your own mind. 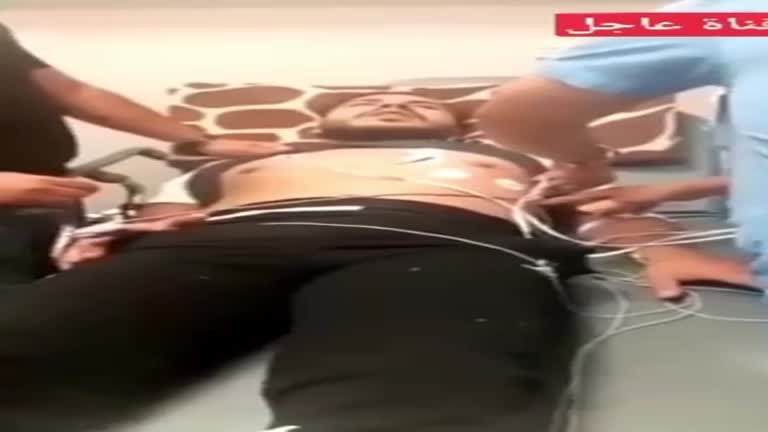 imagine if someone managed to get this clip on to live television. WOW.

imagine if someone managed to get this clip on to live television. WOW.
Click to expand...

The link can't open for some reason.

Fajr said:
The link can't open for some reason.
Click to expand...

try this again (can you understand what is said?) 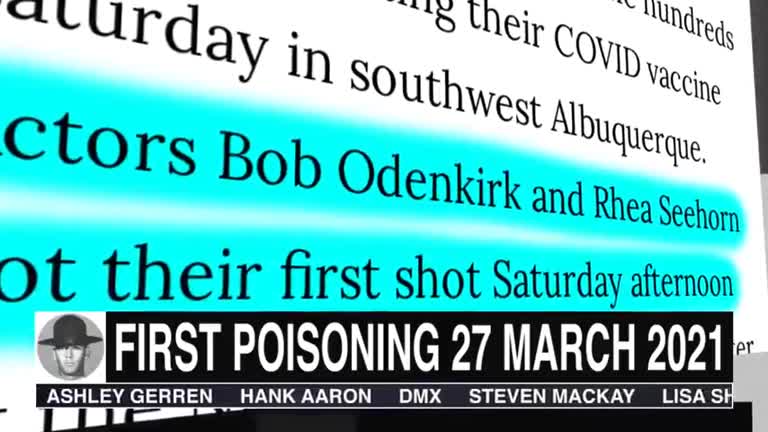 polymoog said:
try this again (can you understand what is said?)

His (relative) filming is saying he took the Chinese vaccine and his arms are so stiff that he (the relative) can't move them for him and he is saying look at his situation cause of the Corona vaccine. 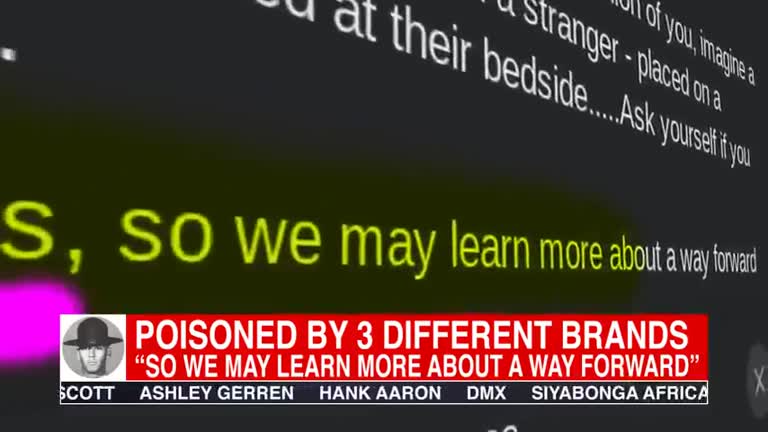 Michael Mitchell was a two time Mr. Universe and starred in the movies "Braveheart" and "Gladiator." He believed that the poisons were safe and effective, so he decided to try all three. He had a heart attack on his boat, in Turkey, a short time later. Source: bootcamp

all of his big muscles couldnt save him. 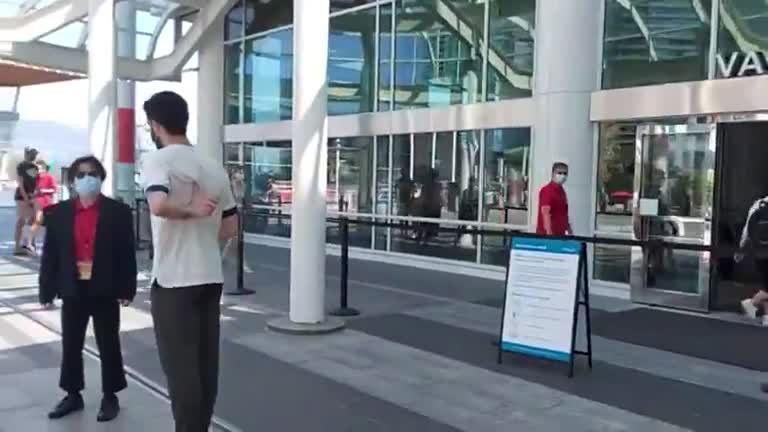 I think this is Chris Sky.

apt, but in our case, there is a lemming telling others that someone already was injured for jumping.

I think this is Chris Sky.

apt, but in our case, there is a lemming telling others that someone already was injured for jumping.
Click to expand...

I’m on the other side of the country, but I thought I’d share this story. Well, it’s really my senior neighbour’s story but here it is:

Sometime in July, my neighbour fell down and fractured her hip. She’s home now, but uses a walker and has Personal Support Workers (PSWs) coming in to help her. She had one PSW that told her she took her first shot of the injection and only had a soreness in her arm. She then took the second shot and noticed her she had a slight fever and partial face paralysis which scared her. The PSW then said to my neighbour that her third shot for the “vaxx” is scheduled for the fall is wondering if she should ask her doctor if she should take it. My neighbour was shocked when she said that and piped back “Why are you even considering a third shot or to ask your doctor if it’s okay, if you suffered from Guillain-Barre syndrome with the second one?!!!?”

Sigh… I don’t know. I honestly don’t have the words to explain how people have been led to believe what they watch on the TV screen, despite what their actual body is telling them, I really don’t.