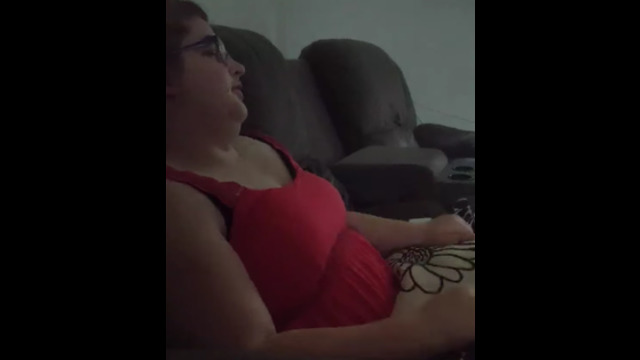 This video from Donna Hadfield-lowe (mother of injured daughter): "10 Days since Injection Astrazeneca, 4 drs, 4 hospital visits, all they say is neurological,wait for a appointment, going to see OUR go today hopefully she can organise something t…

Translated from an article in Dutch. 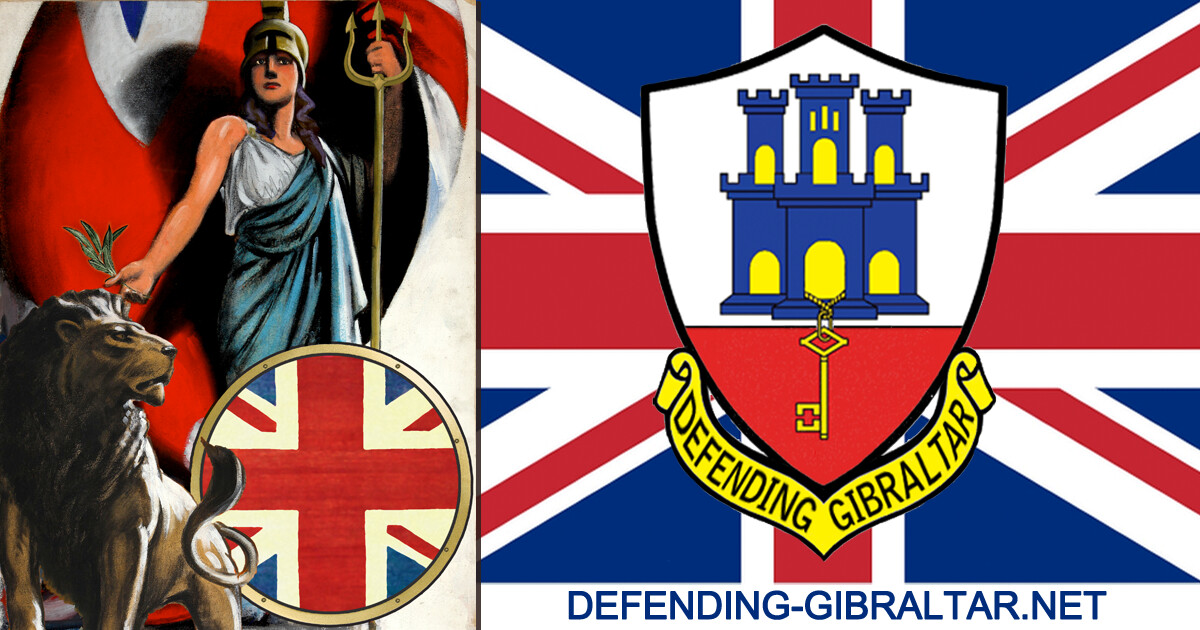 This is a completely new vaccin. Its a mNRA vaccin, that means that there are nra particles (synthestic) in the vaccin that is creating antibodies in your system, going in to the cell and stays there until a antibodie is created. When the antibodie is created the RNA is supposed to ”die”. What we dont understand is that this is a experiment. We dont know how a vaccin like that Will effect our body in the longer term. Maybe the vaccin is changing your cells in a bad way, wich means that in the future if your cells are ”sick” then you maybe can get cancer or some other disease.

Kaya said:
This is a completely new vaccin. Its a mNRA vaccin, that means that there are nra particles (synthestic) in the vaccin that is creating antibodies in your system, going in to the cell and stays there until a antibodie is created. When the antibodie is created the RNA is supposed to ”die”. What we dont understand is that this is a experiment. We dont know how a vaccin like that Will effect our body in the longer term. Maybe the vaccin is changing your cells in a bad way, wich means that in the future if your cells are ”sick” then you maybe can get cancer or some other disease.
Click to expand...

If we explore the "logic" (or lack thereof) of vaccines, the picture should become much clearer.

The basic premise behind a vaccine is to make the body "a little sick" with a supposedly milder form of some disease/poison, to invoke the body's natural immune response. That way the body's immune response will allegedly be "enhanced" by the vaccine. But it is still the body's own natural defenses that rid it of the poison and defeat the disease.

Up until recently, vaccines have merely contained poisons, often grown in labs on animal tissues that have themselves been intentionally subjected to a toxic environment, which is the only way to "grow" these diseases, as they do not occur naturally. These synthetically created diseases are then injected into unwitting(?) victims, whose bodies often times react violently to the supposedly milder forms of these diseases/toxins.

With the mRNA vaccines, this insanity has been taken to a new level, trying to replace healthy, natural, and normal-functioning DNA and RNA strings of coding with unnatural synthetic (man-made) strings of codes, which can NEVER work, because these vaccines literally attack and reprogram the body's natural defenses, guaranteeing the body will always be sick and/or more vulnerable to sickness/toxins.

Attacking the same natural defenses that previous vaccines claimed to be counting on is totally illogical, even by the warped medical standards previously applied.

In reality, it is IMPOSSIBLE to help the body rid itself of poisons by injecting it with more poisons, or to "fix" natural, perfectly healthy DNA/RNA with unnatural and unhealthy DNA/RNA. But this totally insane and illogical approach is the foundation of all western medicine.

We literally poison people with known carcinogenic drugs and vaccines (i.e. cancer-causing agents) to supposedly help them clear other poisons, which cause dis-eases.

We literally use radiation -- which is a known carcinogen (i.e. cancer-causing agent) -- to treat cancer.

We then wonder why there are ALWAYS a laundry list of "side effects" (direct, adverse effects really) with EVERY pharmaceutical, chemical or radioactive treatment administered.

No wonder our Creator warned us to stay away from all of this witchcraft/sorcery/pharmacy, and made it a capital offense to be a witch doctor/pharmacist or one who administers such harmful concoctions to others.

We were on the phone with one of our sales reps the other day and he got another call. Clicked over, his dad died. His dad was healthy and fine the day before, got the vaccine in the morning and was dead before bed time.

2 customers had to reschedule their appointments in the last couple weeks because they were very sick after getting the vaccine (flu like symptoms).

most of my family has gotten the vaccine (my household has not and will not) and other then some mild symptoms and swelling and soreness for a couple days they have thankfully been fine. Some of them had none of the above.

I went through too many experiences, but I had to share this one in particular.

Are doctors saying this is a common reaction to patients who develop blood clots with all seriousness?

So you want to protect from a virus of 99.97% survivability rate and one of its symptoms is not having any symptoms at all, with a vaccine that can cause blood clots, gangrene, and limb amputation?!

This tweet says one of her husband's relatives took the two doses of the vaccine and after 3 weeks she had Corona and got sick and died and didn't even get the chance to get to the ICU. She is also saying her son's friend works at a hospital and everyday they get people with cramps and bad cases after the vaccination.

This tweet says that 3 days ago one of his parents took the 2nd dose of the vaccine and after that got sick and got to the ICU and he died. They put his death reason as Corona.

This tweet says that a friend's father got vaccinated yesterday and now he is in the ICU and he was fully healthy and did not suffer from anything at all. They put the reason as anything other than the vaccine.

This tweet says that a brother of a colleague took the AstraZeneca vaccine and got a blood clot and died after 2 days although he was healthy and not suffering from anything and he was in his 40s.
Click to expand...

I just learned my brother’s friend got the shot - we think Moderna. Got it late March, got really sick early April and didn’t eat for 6 days...wasn’t getting better and had to go to the hospital and now diagnosed with severe infection and sepsis. He’s currently in the hospital. We’re praying for him to pull through. He didn’t have Covid - they tested him for that so that can’t blame it on Covid.

He is saying his uncle died after taking the vaccine.

She is saying her relative is in his 30s and he got Corona after vaccination and now he is in the ICU.

She is saying there are lots of damages to the people. There are a lot of blood clots and deaths in young people and the damage will not necessarily be immediate.

He says his relative took AstraZeneca vaccine and got inflammation in the spinal cord after 4 days.

He says his mother died after 10 days after 2nd dose from clots and problems in organs.
Click to expand...

Please, anyone thinking about getting the shot should atleast read about the side effects and weigh whether its worth succumbing to these illnesses that they aren't actually acquiring from covid.

Daze said:
Its illegal if they try to force you to take it. What they will do (and we already see it happening) is they will tie a carrot to a stick. That is they'll make it mandatory to basically not be able to do anything without a vax. Go to games, stores, concerts, ect.
Click to expand...