Frank Badfinger said:
That's really awesome that you took the time to translate the doc. Good to know that the AI Google translate can't be trusted. Pure evil.
Click to expand...

Thanks Frank and it's really awesome u guys as well get to share important things about the vax and the injuries, good highlights even if they're "repeated" from somewhere else because sometimes if ppl find something in a different social media and then get here and see it again because somebody else shared it too that itself reinforces the importance of it & may inspire to create awareness of it back in other places


The Google AI & Apple Neural engine are evil, (even more than corrupt men itself) as well as many other things.
Check this out https://vigilantcitizenforums.com/threads/the-google-ai-apple-neural-engine-are-evil-they-have-been-doing-this-since-the-1960.10685/

P.S.
I also personally felt a responsibility to share as much of the truth because this isn't some random isolated Psy-Op somewhere in the middle of no where that doesn't affect anybody (like previous ones), this plandemic actually reached literally everywhere and even my area (and it has literally affected me too as well). It's Nazi Germany in our noses!!
Last edited: Jan 18, 2023

Breaks my heart (no pun intended). Any other indications regarding the jab?
Q 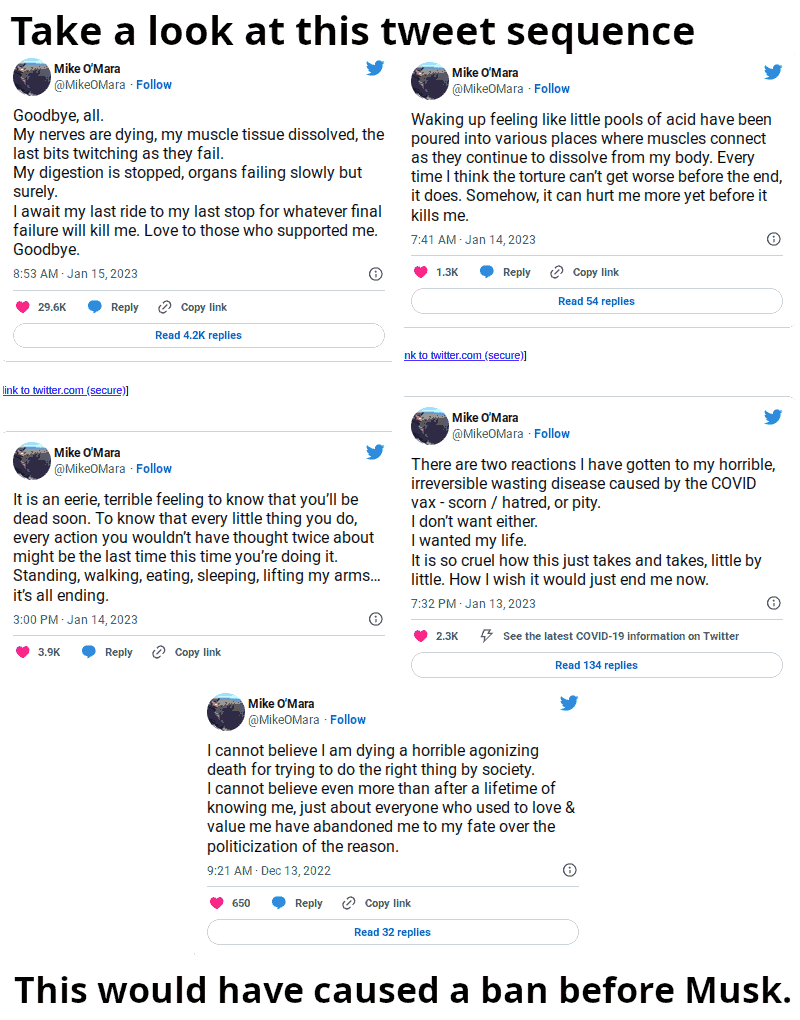 My, what a pity party. 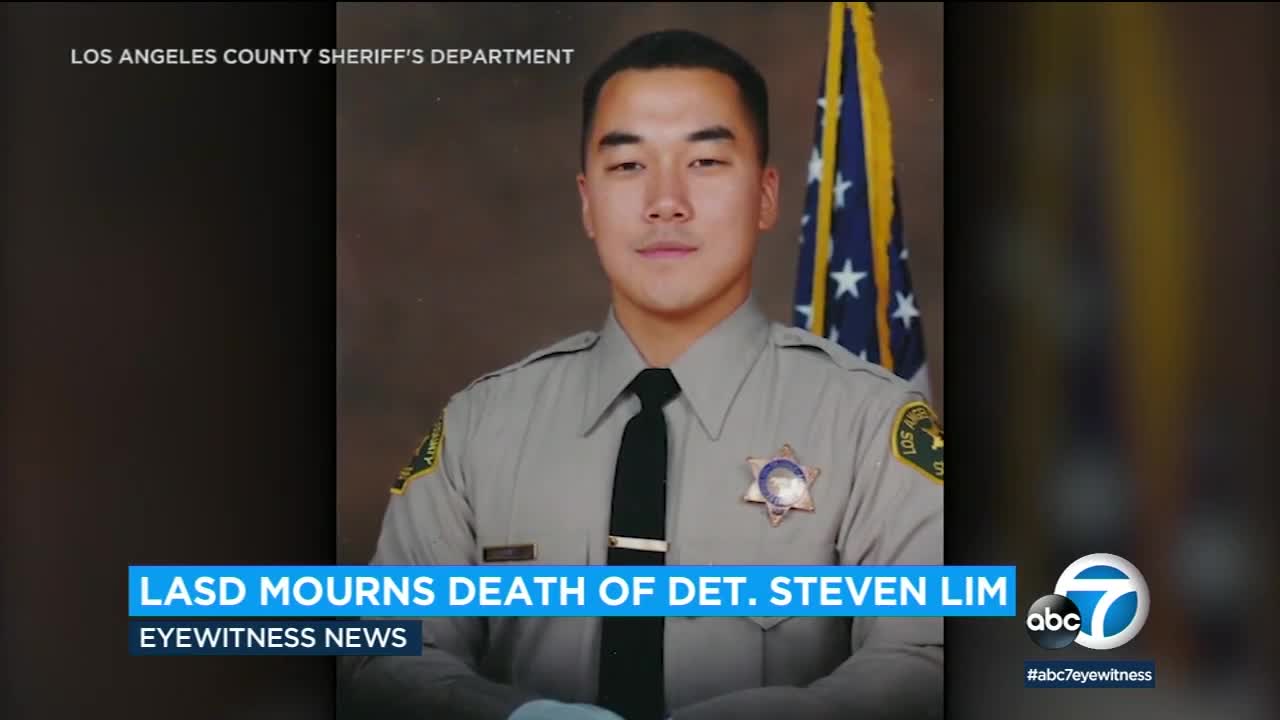 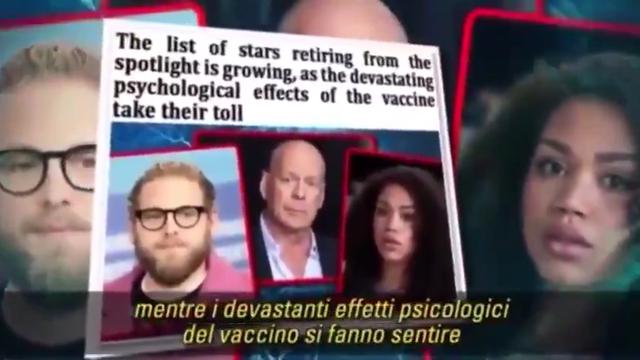 They don't mind killing usefull idiots - even their own. Actors who were affected by the clot shot

This is what they get for acting badly...or should I say their bad actions? For all their years of conning the people and pushing their satanic Illuminati shit...it is coming back around to bite them. Source: Not cited by the original poster... Mo… 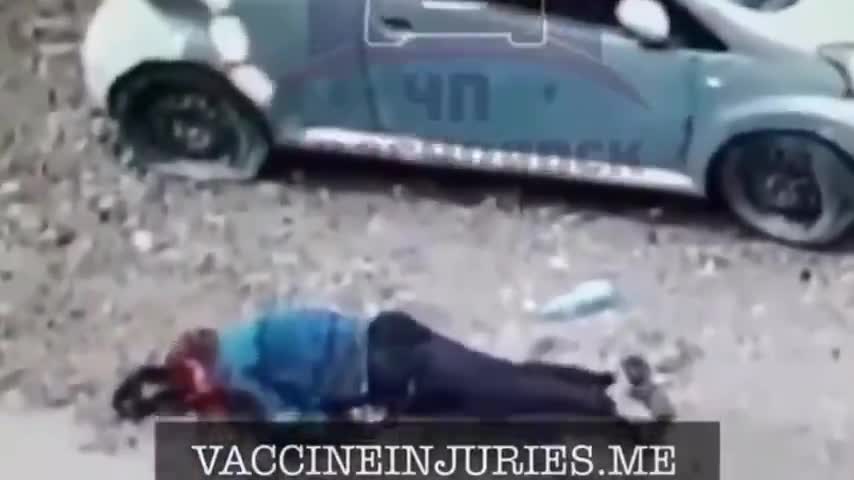 ANOTHER SPINNING DEATH SPIRAL, ARE THEY STEALING HIS SOUL ? COULD BE

ANOTHER SPINNING DEATH SPIRAL, ARE THEY STEALING HIS SOUL ? COULD BE https://www.bitchute.com/video/7E9bixkBh0Zd/ The gathering of souls continues.