redqueen said:
I've been having a terrible week and a half
my mother in law had a stroke and a blood
clot in her brain that required her to be airlifted
to Sudbury within an hr of getting to the hospital
everything happened so quick

she's been touch and go all week,the first 2 days she
was on life support and the drs said when We shut the
machines that would be it cause the balloon didn't take
and she wasn't showing any brain activity but when We did
she came back instead of going at that time

the fact she woke up instead of going,We thought she was
gonna pull through the last few days she was off the machines
and talking,she was back in time 30yrs but she was walking/talking,alive
this morning We lost her

I'm terrified that We're gonna lose all of them in the next yr
or so going by what We Know from all the information We
share here and just the state of all of them now,it's not me I'm
hurting for it's my Children as that's all the family We have
and they're about to lose them all is the gut feeling I have and
I'm Asking/Praying I'm wrong but the research etc... don't give
me much hope

Thanks for letting me vent here,I have no one/where to talk
to anyone that Knows what's happening to those who took
the poison and I Truly appreciate having Y'all here this forums
been a life saver literally for me
Click to expand...

Redqueen I am so sorry for everything you are going through. I pray that things start to get better. I don't believe the most dire scenario is true. Hope to god that most are saved. Bless you.

Cardinals' J.J. Watt reveals he went into atrial fibrillation earlier in the week, will play vs. Panthers 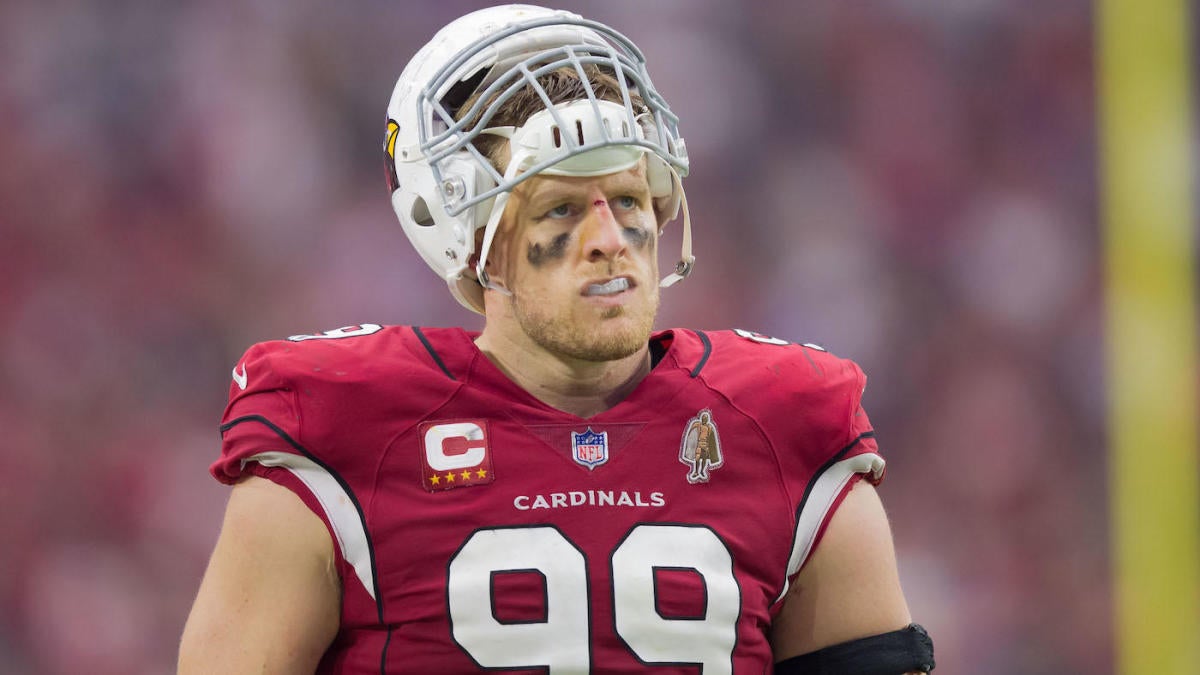 Cardinals' J.J. Watt reveals he went into atrial fibrillation earlier in the week, will play vs. Panthers

Watt said his heart 'shocked back into rhythm' on Thursday