saki said:
Women are claiming ‘boobs get bigger’ after having Pfizer jab
Women are sharing their shock at discovering their breasts have “got bigger” after their jab – with experts explaining why it happens.

A study published by the Radiological Society of North America recently concluded vaccine-induced lymphadenopathy was an important side effect for clinicians, patients, and cancer researchers to be aware of as it could result in a false cancer diagnosis.
While it is not clear how long it takes for the swelling in some women’s lymph nodes to go down, it is important to note, it is a “temporary” effect.

In Australia, women over 50 who require regular mammograms have been advised to either have a mammogram first, or delay it until six weeks after vaccination, to avoid any confusion. Women who have had the Pfizer vaccine are reporting an unexpected side effect – claiming their breasts have grown bigger after having the jab.

I love how they try and downplay a serious adverse event resulting in swollen lymph nodes which obviously indicates a serious immune response (not a good one) with colloquialism like “boob job.”

Oh it’s just a boob job! Oh did you get the tinnitus - I mean “music” in your ears too? Are you having fevers still - sorry I mean “keeping warm?” How about that loss of vision - I mean “selective sight?” Or are you still having shakes and neurological issues - sorry I mean unintentional dancing?

VigCizMember said:
I think this is different from a PCR test which is sent out to a lab...this is some rapid test that failed. It says results from this test are immediate- PCR tests need to be amplified in a lab as far as I know.
Click to expand...

That's correct.
Both tests are fucked.

One of many new covid BS tests to replace PCR next year. 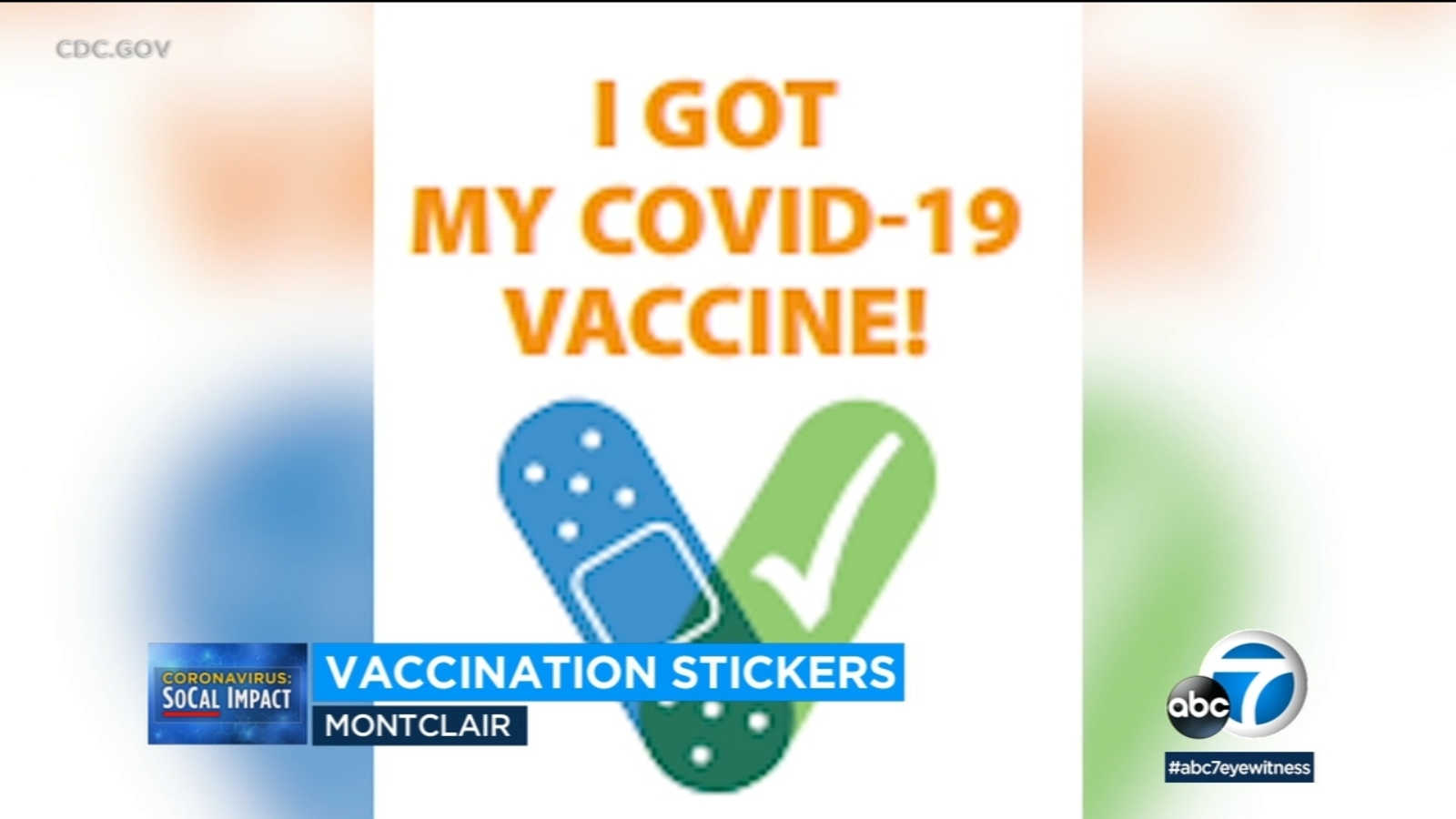 Starting Monday in Montclair, city workers who choose not to wear a mask must wear stickers that prove they are fully vaccinated against COVID-19.

MONTCLAIR, Calif. (KABC) -- Starting Monday in Montclair, city workers who choose not to wear a mask must wear stickers that prove they are fully vaccinated against COVID-19.

The city manager says the requirement is in line with California Division of Occupational Safety and Health rules, but there has been some pushback on the new requirement.

Some of the city's leaders want Montclair to hold off on mandating the vaccine over concerns that it might violate employees' privacy rights.

Mayor Javier "John" Dutrey says the requirement falls in line with recommendations from the California Department of Public Health and Cal/OSHA. Both agencies require workplaces to document proof of an employee's vaccine status.

The Centers for Disease Control and Prevention also recommends that employers provide stickers to fully vaccinated employees, to be worn on their work badges.

Montclair's mandate was approved Wednesday despite qualms that the city might end up in court over the matter.

Montclair City Council members are expected to take up the mandate again at their next meeting, which is scheduled for August. 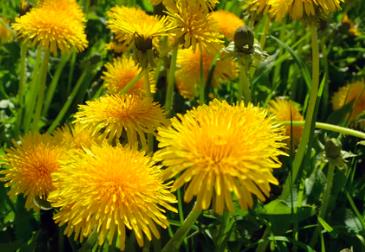 Good God if people refuse to wake up to what’s going on I don’t know what to say!!!

VigCizMember said:
Good God if people refuse to wake up to what’s going on I don’t know what to say!!!
Click to expand...

send in the french!! they kick some ass!

VigCizMember said:
Good God if people refuse to wake up to what’s going on I don’t know what to say!!!
Click to expand...

It's coming faster than any one imagined. 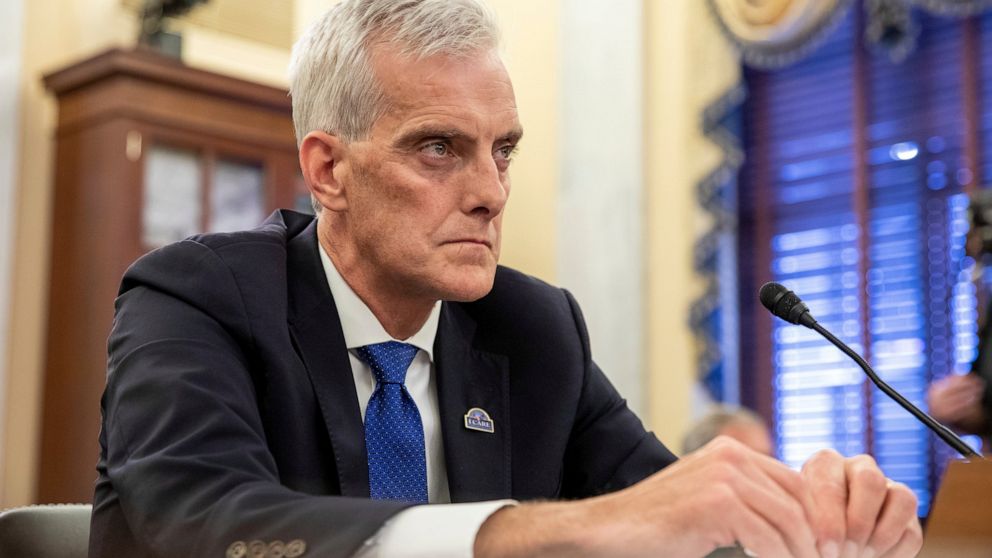 The school warned parents children around the country had discovered a trick for producing a false positive reading. 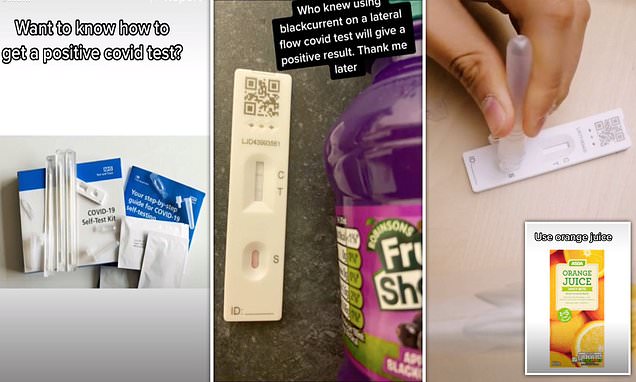 When droplets of orange juice or fizzy drinks like coca-cola are placed on a lateral flow test it produces a positive result. Britons have been urged to watch their children while tests are taken.

A German university study reported that water-based extract from the common dandelion can block spike proteins from binding to the ACE2 cell surface receptors in human lung and kidney cells. According to the European Scientific Cooperative on Phytotherapy, the recommended dosage of dandelion leaf is 4–10 grams steeped in hot water, up to three times per day. Other natural compounds from citrus peels and fruits, licorice, and pomegranate peels may also produce benefits. -GEG
******
Even though tens of billions of public funds have been poured into experimental vaccine development and propaganda campaigns, the world continues to struggle with new respiratory infections, as SARS-CoV-2 is pressured to mutate into different variants. There is no evidence to suggest that coronaviruses can be eradicated from the Earth, so human adaptation will be essential going forward.

Dandelion extract is one of many herbs that will assist in a healthy immune response. Better yet, dandelion extract could prove to prevent infections altogether, by blocking the precise channel by which the spike proteins attach and cause viral replication.

Scandal: Newly Leaked Data Show Over Half of ‘COVID Hospitalizations’ Were for Other Ailments in U.K.
...snip...

“The leaked data – covering all NHS trusts in England – show that, as of last Thursday, just 44 per cent of patients classed as being hospitalised with Covid had tested positive by the time they were admitted,” the Telegraph went on. “The majority of cases were not detected until patients underwent standard Covid tests, carried out on everyone admitted to hospital for any reason.”
“Overall, 56 per cent of Covid hospitalizations fell into this category, the data, seen by The Telegraph, show.”

The report highlights both how critical PCR testing thresholds have been in coding COVID “cases” and the mortality rates for the virus in the United States. At least 94% of the fatalities counted in the pandemic were cases ‘with’ COVID-19 where the patients had serious comorbidities. The average age of a COVID fatality case in the U.S. is 78 years old, roughly the age of life expectancy. In the U.K., it is 80 years old. 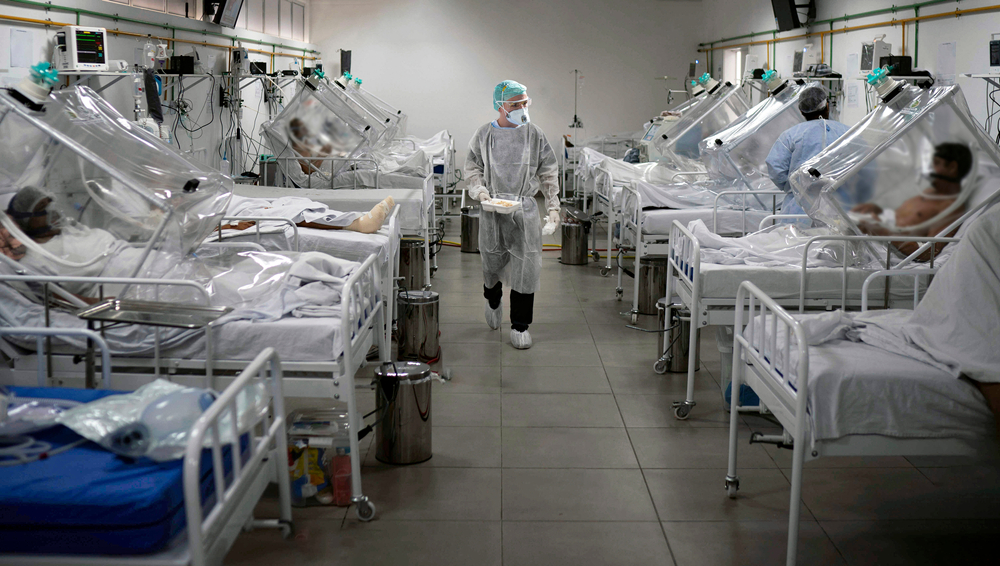 Scandal: Newly Leaked Data Show Over Half of 'COVID Hospitalizations' Were for Other Ailments

"More than half of Covid hospitalisations are patients who only tested positive after admission, leaked data reveal"...

The administration of far-left Colorado Governor Jared Polis is sending federal CARES Act money to Denver-based Idea Marketing to capture social media influencers for the propaganda campaign. They have doled out $8.8 million to this firm thus far to coerce vaccinations.
******
The marketing firm is expected to soak up $1.25 million in federal money that could have otherwise gone to small business owners and workers whose livelihoods were destroyed by COVID lockdown policies.
******
While the fear propaganda may be working throughout the world, Americans are beginning to reject the terror that has been instilled into them by the elites. This has the globalist establishment very worried.”

The COVID vaccine regime seems to align perfectly with dark prophecies of a new world order that runs roughshod over the rights of the individual. There may not be very much more time for free humanity to resist this satanic technocracy. This is child abuse. 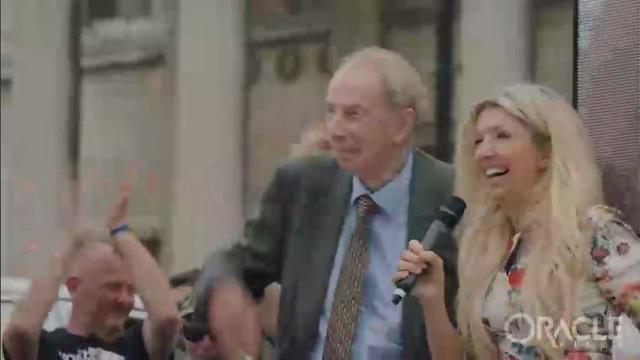 Where I live we like to make dandelion leaf salad, good to know