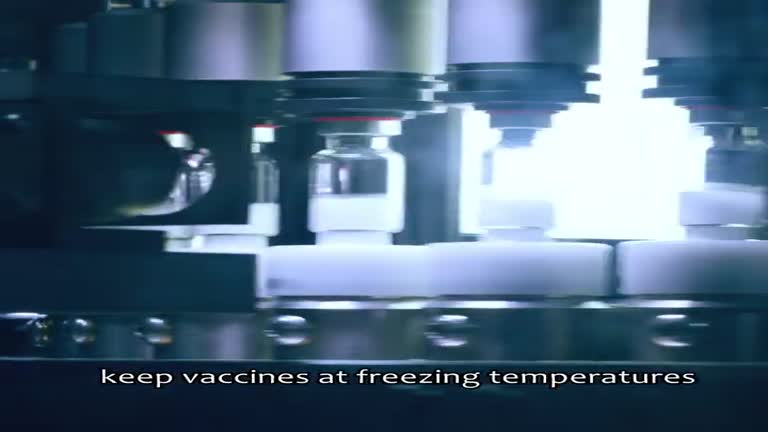 Suicide yourself from your own home. I wonder what a handful would do to a man.

how awesome is THAT? youll soon be able to ingest graphene oxide and whatever else (who cares?) in the privacy of your own home!

Frank Badfinger said:
It's only fitting that I post this on the 666th page of this thread.
Trudeau on unvaccinated 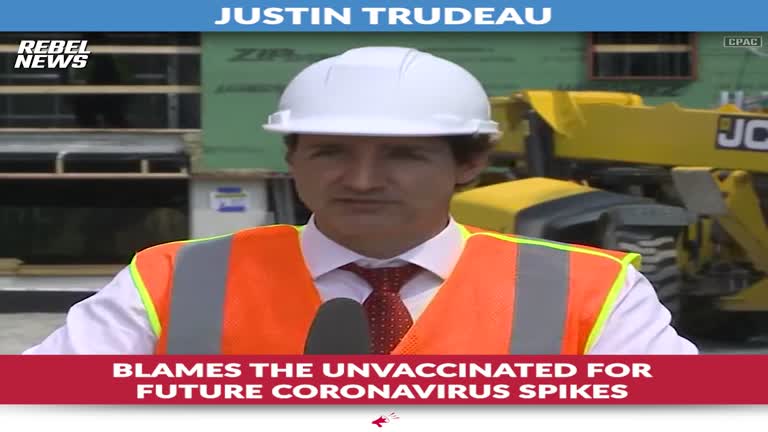 1:06.
video in a supermarket. despite the sign requiring a mask inside, not one person has one. their immunity is strong... to state propaganda. 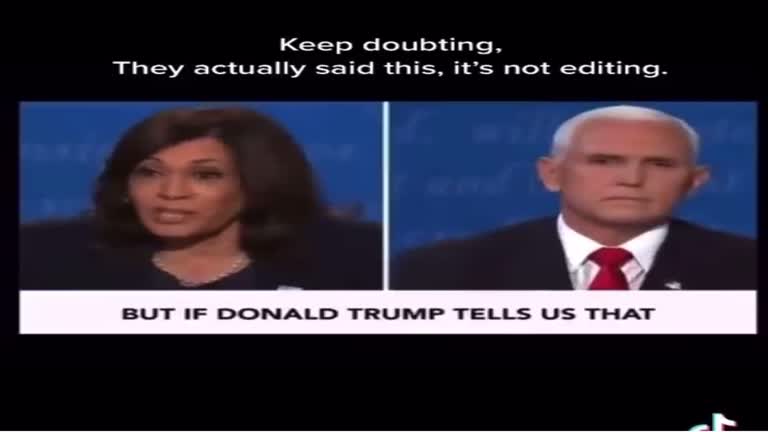 0:59.
biden and harris having vaccine hesitancy during trumps reign.
now that they are in office, the vax is totally safe and should not be questioned
.

I noticed in that clip he was implying that mandatory jabs are coming.

Orwell's mentor said:
If what is said in the document is true, it would be unfortunate with some of the people that are mentioned. However, in the scheme of things, I wonder how big of a role David Martin plays in the covid psy-op if all he's done is list patents? Pictures of David speaking at seminars with the peacock NBC logo does not bode well for his credibility, that's for sure. I know there'll probably be a forever ongoing debate as to whether or not the virus exists, but if there are claims that it doesn't, what exactly are people catching, what are they using Hydroxychloroquine and Ivermectin for, and why are both of these medications being suppressed? As well, at the beginning of the psy-op as I posted in the Coronavirus thread, Dr. Wolfgang Wodarg did make the statement that a coronavirus existed. However, he didn't understand why it was treated the way it's been treated as coronaviruses have been around for quite some time. That said, he could also be part of controlled opposition.

I know Mikki Willis's documentary of Plandemic has been challenged before, considering David Martin was featured on part 2, but I really don't know too much about the filmmaker. What I do know, is the documentary did hold an alternative view to what was on MSM at the time, which I think may have helped to put things into perspective. I did notice that Mikki attempts to get Dr. Judy Mikovits to confirm the release of the virus, and she never makes the statement about it, even in interviews. Take from it what you will, if anything at all.

The writer of the document also claims that Reiner Fuellmich and Dr. Dolores Cahill are part of the controlled opposition. Again, this could also be the case. Although, I have to wonder if they're getting into politics due to their dealings with the lockdowns? I know a neighbour of mine, who also knows what's going on has made the same comment that he also wants to get into politics with all the research he's done. Therefore, it could be that when one sees the injustices being brought about, a natural inclination is to get involved in how policies are implemented. Obviously, I don't know if that's the case for Dr. Cahill and/or Dr. Fuellmich, but I suppose we'll have to wait and see. I think we need to see anything concrete and poignant will actually happen with these lawsuits are brought to the courts. Reiner has said that in cases like the one he's filed, the organizations are usually dismantled. Could that be for new NWO organizations to take hold rather than the WHO, WEF and CDC?

One final note, I did notice the writer first states the organization Humanitad is not to be trusted and then again uses it to discredit David. That to me, didn't make too much sense.
Click to expand...

WHO IS DAVID E. MARTIN?

WHO IS DAVID E. MARTIN? The following information is a presentation of evidence, combined with my opinions, based on factual details available in the public domain. My opinions are based on the evidence. I do not claim to present an overarching or objective truth, and I encourage all readers...

In my view a very well researched document that can learn you a lot about critical thinking. A couple of quotes:

These are the only questions that matter. All other talk about patents is misdirection and sleight-of-hand deception tricks."

"They are telling us the truth when they call it a “novel” coronavirus. A “novel” is a fictional story."

When the Pentagon releases documents about UFOs and Extraterrestrial beings from another planet, is that really proof of anything? Is a “whistleblower’s” word about a thing really enough evidence that the thing is true?

If the DOJ released a document tomorrow which stated that your mom murdered JFK, would that be sufficient evidence for you? I mean, they have the documents, what more do you want?

David says that it's "reasonable to assume" that someone knew there was going to be a "deliberate release" of a beta coronavirus, based on nothing but words on a patent application.

Given the evidence that I’ve outlined above, I think it’s much more reasonable to assume that this whole story about patents is an elaborate scam, as part of a long-con to implement the global technocratic system they’ve been planning for decades. There’s a word for that – it’s called fraud." 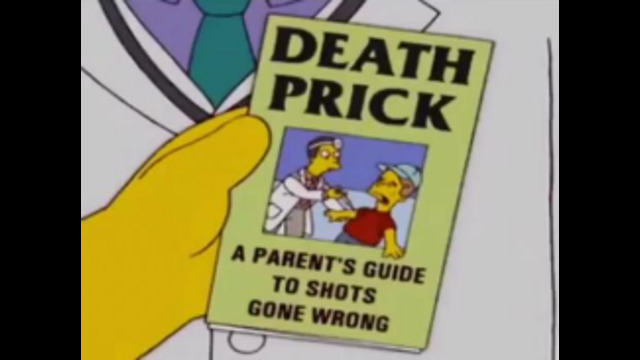 www.bitchute.com
Here is some predictive programming in regard to vaccines.