i keep reading , 100 days, for biden to accomplish things, i was wondering what was up with 100, makes sense, marks one of their festivals

My employer has been doing Covid-19 vaccines. All I saw getting it was a sea of old folks. The place smelled like straight asshole and osteoporosis. In other words, I feel traumatized for life. 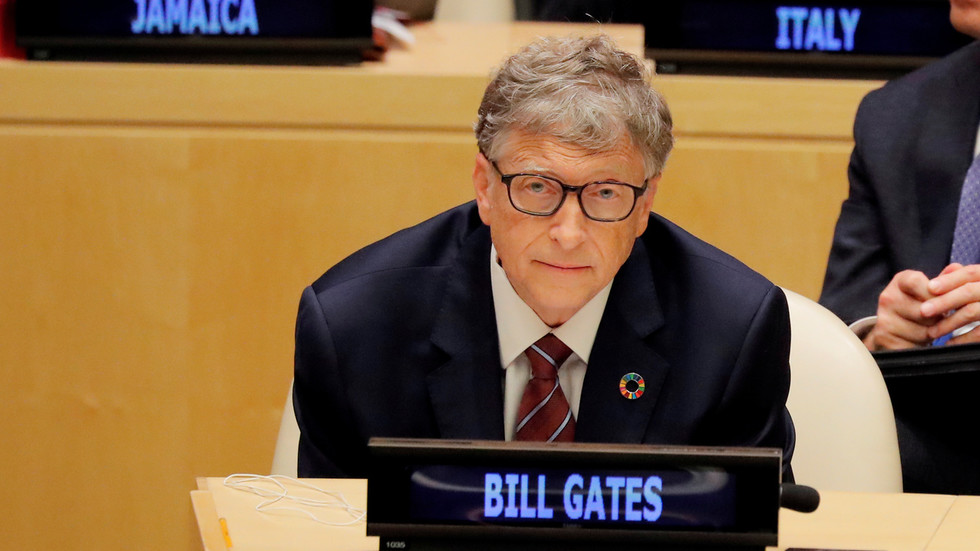 Microsoft founder Bill Gates has received his first dose of the Covid-19 vaccine after putting millions into development and distribution, but most used the moment to bring up numerous conspiracy theories that center on the man. 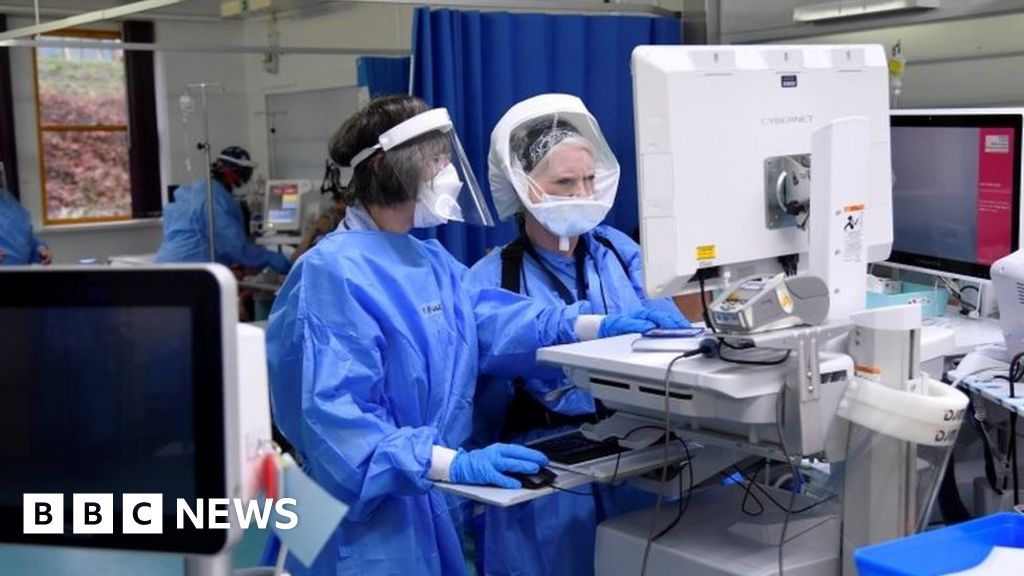 Evidence suggests the coronavirus variant that emerged in the UK may be more deadly as well as spread faster.
www.bbc.co.uk

Mr Johnson told a Downing Street briefing: "In addition to spreading more quickly, it also now appears that there is some evidence that the new variant - the variant that was first identified in London and the south east - may be associated with a higher degree of mortality.

"It's largely the impact of this new variant that means the NHS is under such intense pressure."

The group concluded there was a "realistic possibility" that the virus had become more deadly, but this is far from certain.

Sir Patrick Vallance, the government's chief scientific adviser, described the data so far as "not yet strong".

He said: "I want to stress that there's a lot of uncertainty around these numbers and we need more work to get a precise handle on it, but it obviously is a concern that this has an increase in mortality as well as an increase in transmissibility."

Previous work suggests the new variant spreads between 30% and 70% faster than others, and there are hints it is about 30% more deadly.

For example, with 1,000 60-year-olds infected with the old variant, 10 of them might be expected to die. But this rises to about 13 with the new variant. 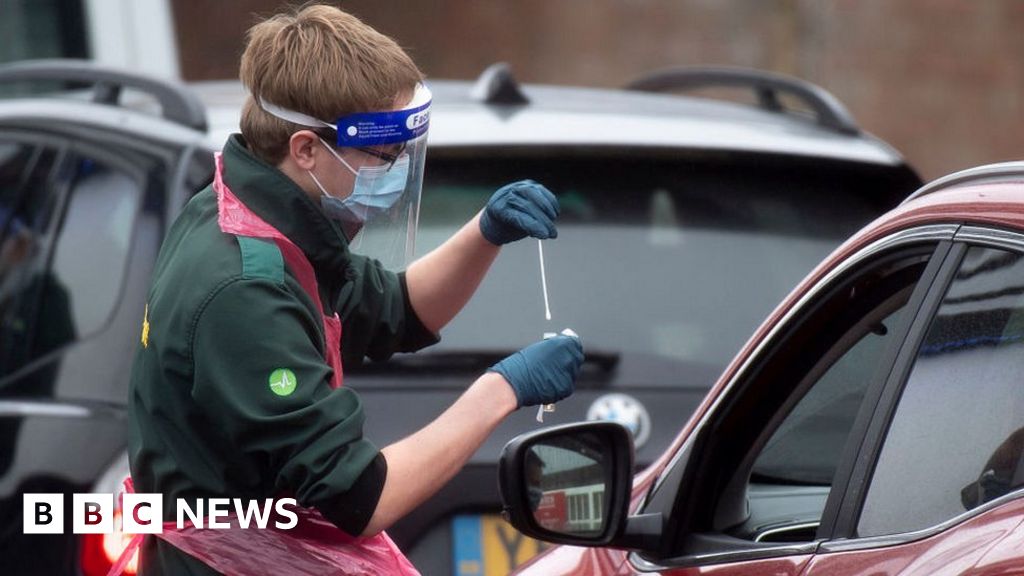 The UK's chief medical adviser warns that "a very small change and it could start taking off again".
www.bbc.co.uk

The Department of Health and Social Care said while the UK's R or reproduction number, might be below one - meaning a shrinking epidemic - overall, "cases remain dangerously high and...it is essential that everyone continues to stay at home, whether they have had the vaccine or not."

But infections are falling more slowly than they did during the first lockdown - by somewhere around a quarter every fortnight compared with a halving back in April.

It is not clear what is behind the small fall in London, but it may be down to behaviour change, or other variants like the South Africa strain now in circulation and diluting the numbers. 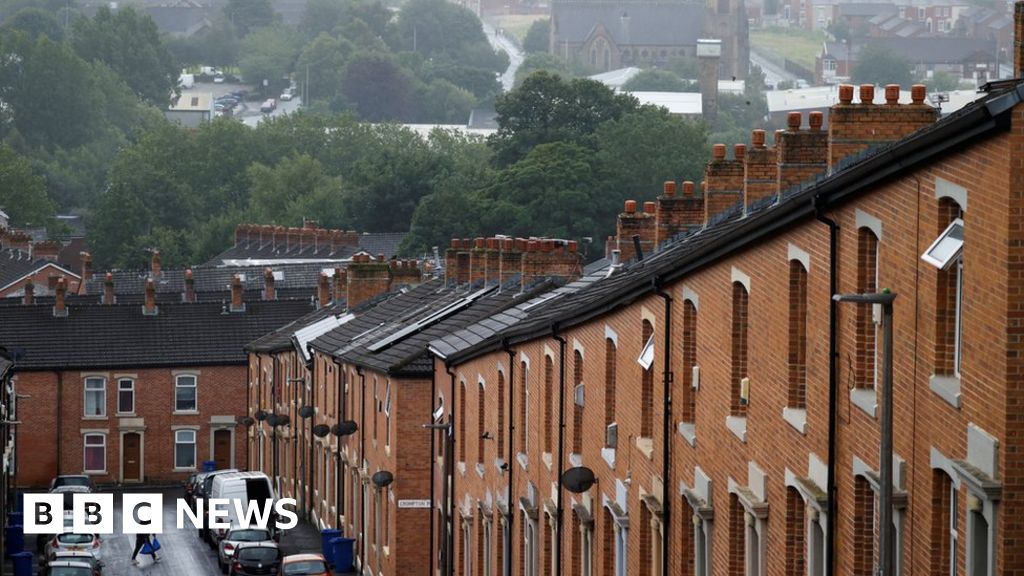 BBC correspondents look at why their local authorities are in trouble - and it isn't just Covid...
www.bbc.co.uk

Throughout the coronavirus pandemic, warnings have been clear about the threat to local councils and their ability to provide services.

BBC analysis in 2020 showed nine out of 10 major local authorities in England did not have enough cash to cover their spending plans this year, and coronavirus could lead to them going £1.7bn over budget.

Now, a committee of MPs has criticised the Treasury for its "worryingly laissez faire attitude" to the state of local government finances, warning of a "significant risk" that Town Hall debts could drag down the "whole of government".

But the reality is stark - coronavirus pressures have hit councils hard and, as the Public Accounts Committee says in its report, they have been taking on "extremely risky levels of debt in recent years" investing in commercial ventures "in an effort to shore up dwindling finances".

The Labour-run Wirral Council is faced with a £40m funding gap.

The cost of the response to the pandemic is being blamed for the shortfall, plus loss of income from business rates and parking charges.

And, even after borrowing around £25m, it'll still need to save £16m to balance the books.

So, how is the council planning to find the money to help its budget for the next financial year?

Despite welcoming visitors for just under 100 years, Birkenhead's neo-classical Williamson Art Gallery and Museum could close, as the end of the museums service could save the authority £327,500 per year.

But it is not the only service at risk.

The council's asking the public for feedback on a long list of options, from axing school crossing patrols, to closing swimming pools and golf courses.